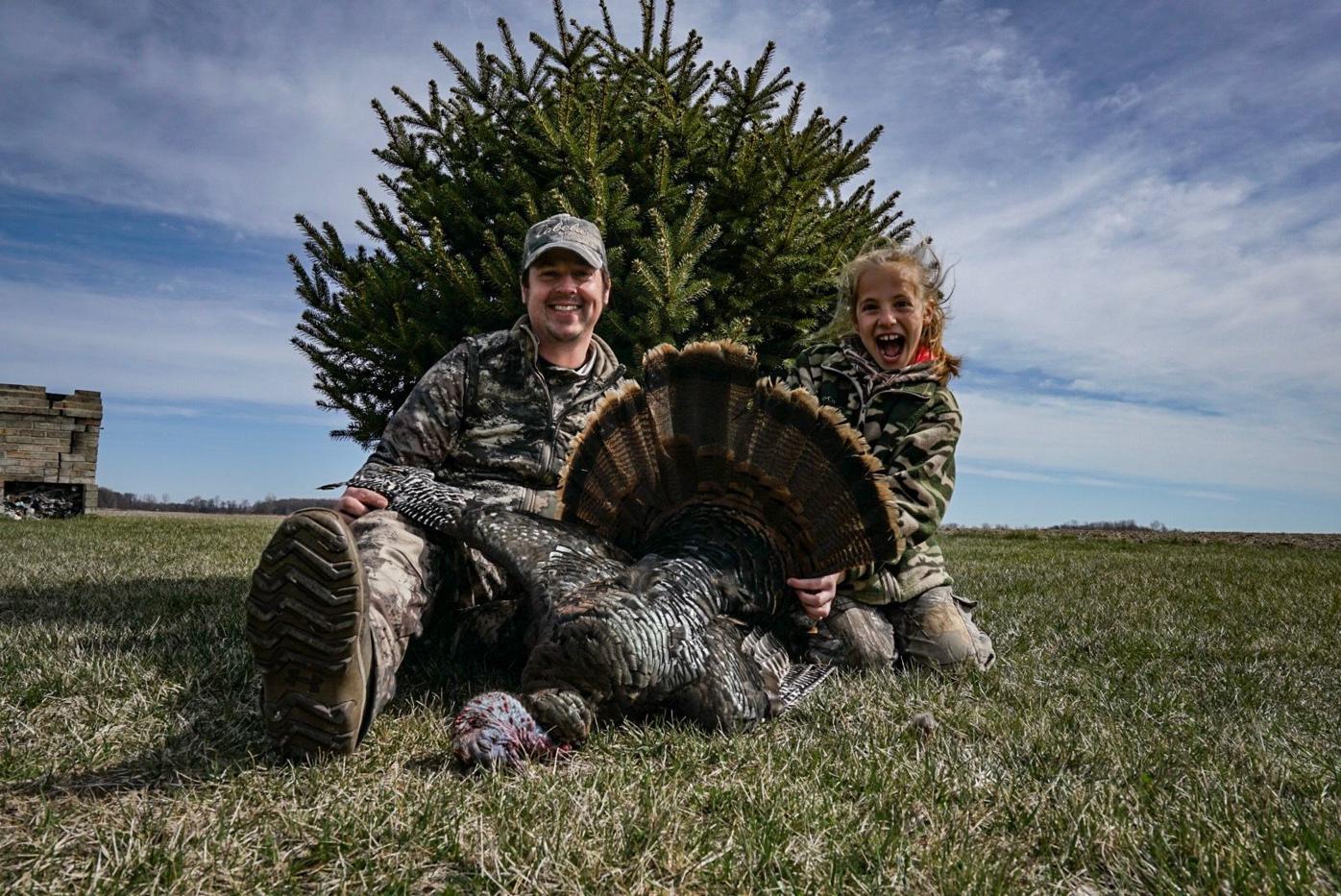 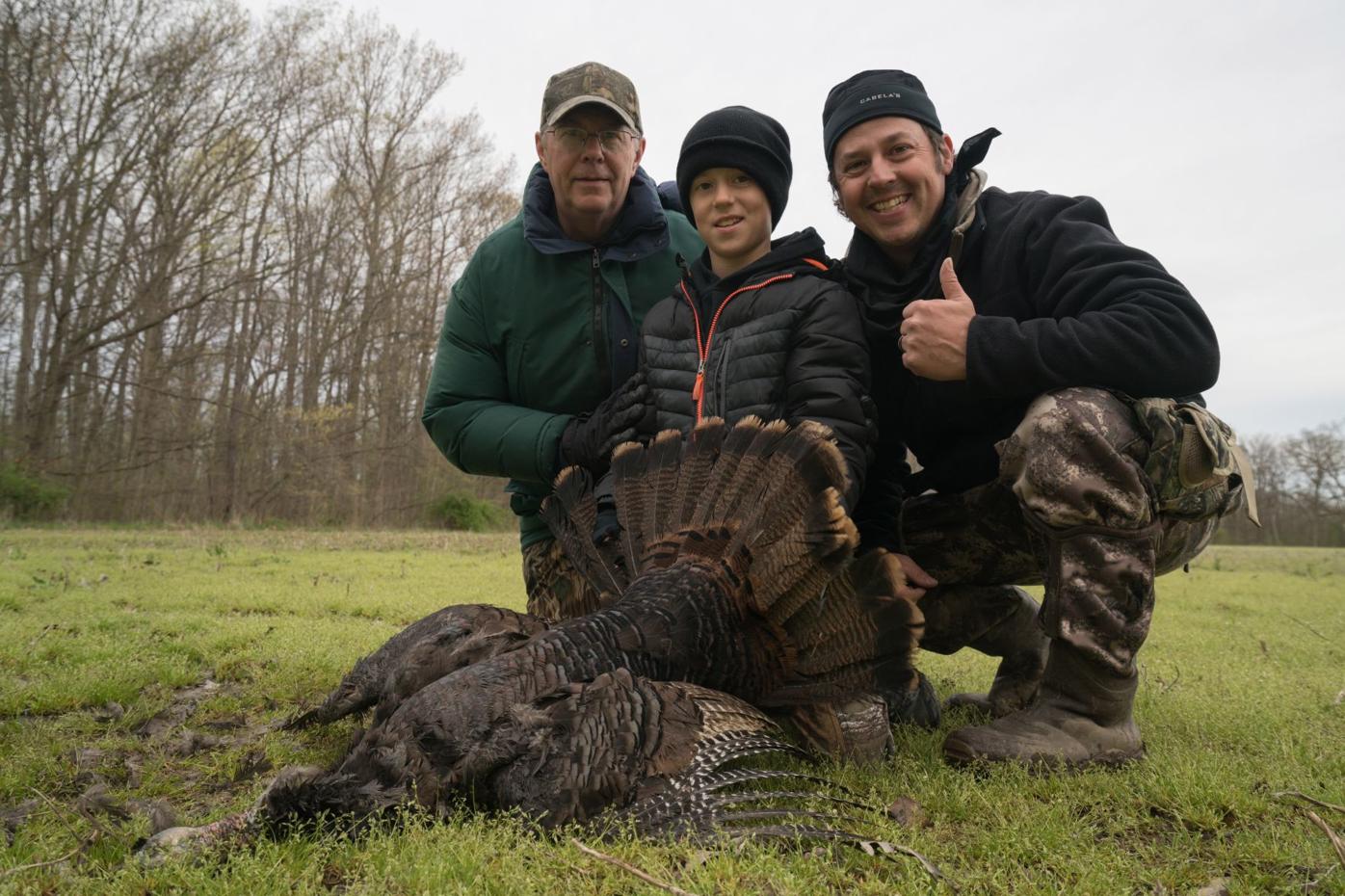 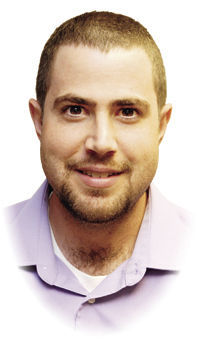 Following a hiatus in the hunting season, things are picking back up with the annual spring turkey season.

Unfortunately, I didn’t contribute to that number, as I was skunked on the opener.

The majority of the Buckeye State’s turkey hunters — known as the South Zone — got their chance Monday. Five northeast counties are the exception, with Ashtabula, Cuyohoga, Geauga, Lake and Trumbull counties not opening until April 29.

Meanwhile, the annual spring walleye run on the Maumee River picked up a couple weeks ago. However, since last weekend, the run has reportedly slowed down. The rain over the weekend has made the fishing rather tough this week.

A few whitebass have started to show up as well.

I’ll admit, I have not gotten excited about fishing the run on the Maumee River the last two years. Probably more than anything, I just can’t take fighting the huge crowds that converge on the river.

With a portion of River Road knocked out due to flooding earlier this year, even fewer spots were accessible, creating more of a crowding issue.

I do want to share a recipe I made recently. I froze the shanks from the buck I took in December and pulled them out of the freezer a couple weekends.

I had some reservations about the lowly shank turning into a valued osso buco feast but those questions were solved after a few hours.

After coating the shanks in flour and sprinkling some other spices on them (salt, pepper, smoked paprika and ancho chili powder), I braised them for a few minutes in a big dutch pan.

I removed the shanks from the pan and set them aside on a plate. I added chopped celery, onions and carrots to the pan with some olive oil and browned the vegetables for 10 minutes. I then added minced garlic and let it cook for a half minute. I followed by adding tomato paste and canned tomatoes, along with a bottle of red wine.

I also added some rosemary and thyme.

With the shanks returned to the pan, I added enough beef stock to cover the shanks and brought the pan to a boil for five minutes. From there, it was pretty simple, I kept the pan on a low simmer for the next few hours.

The shanks are finished when they easily pull apart. Mine took about eight hours.

The wait was well worth it, however. The shanks turned out tender and tasty. I would venture to say you couldn’t differentiate the shank meat from a beef roast unless you were told.

A cut of deer that was once wasted, will now never go to waste again for me. The venison osso buco recipe rivals grilled venison loin as my favorite cut from a deer now.

My backyard has been interesting to say the least this spring.

A male and female cardinal have waged war on the back windows at my house. The female spends most of her day pecking and flopping at the windows while the male also stands guard in a nearby apple tree.

Cardinals are very territorial and when they see their reflection in the window, they think it’s another cardinal invading their area.

My wife put a trash bag on the inside of the window and that momentarily swayed the female away from attacking her reflection. The female has now taken a keen disliking to the entire bank of windows in the back our house.

Although not as bad as it was a couple weeks, the cardinals still spend a considerable amount of time giving the business to the fake invaders on the windows.

A pair of cardinals are also doing the same at my parents house. Every time I stop, a male and female cardinal are going at it with my dad’s truck windows and mirrors. He’s tried moving his truck to different parking spots but that maneuver has not helped. The cardinals have continued to follow his truck and do battle.

Another issue at our house has become the increasing squirrel population. The local squirrel colony has figured bird seed tastes pretty good.

When we first moved in, the squirrels kept their distance to the woods and ravine behind our house. But they have since found the bird feeders that I’ve put up in our backyard.

One bushytail has become quite a treat at our house. He was the bravest of the bunch and discovered the bird feeder first last fall. Due to his rather large frame, he was dubbed “Fat Albert” by my wife, Sarah.

Since “Fat Albert” has arrived on the scene, another 8-10 squirrels have joined him. It’s a constant battle keeping bird seed in the feeders, which I tried to rectify by placing ear corn on a tree at the edge of the woods each night. But usually by 10 a.m. each morning, the fox squirrels have the corn devoured and have started their assault on the bird feeder.

The squirrels have become so comfortable at the bird feeder, opening the back patio door and yelling at them from 20 feet away does little but to get their attention for a second or two before they go back to munching the bird seed.

The only way to get the pesky visitors out of the bird feeder is to physically walk to the feeder. But within five minutes the bushytails are usually back.

A week ago, “Fat Albert” made his presence known in a new way.

I guess he was voicing his displeasure for the absence of corn and bird seed.

While taking an afternoon nap, I was awoken by a tapping on the patio door. Figuring it was the cardinals, I ignored it. After a few more minutes of the tapping, I realized this was a different sound than the cardinals make when they’re making racket. For a bit I thought an actual person was at the door. Figuring I better check out what the ruckus was all about, I looked out the window but didn’t notice anything.

After taking a closer inspection of the source of the tapping, I noticed “Fat Albert” in all his glory on the steps leading up to the glass patio door. Standing on both back paws, here he was peeking into our living room.

It was like he was asking, “do you realize there’s nothing out here to crunch on?”

Not wanting him that close to the house, I took a minute video of him before opening the door and yelling to spook him away.

The incident proved to be a reminder what a great joy nature can provide us if we take the time to enjoy it.