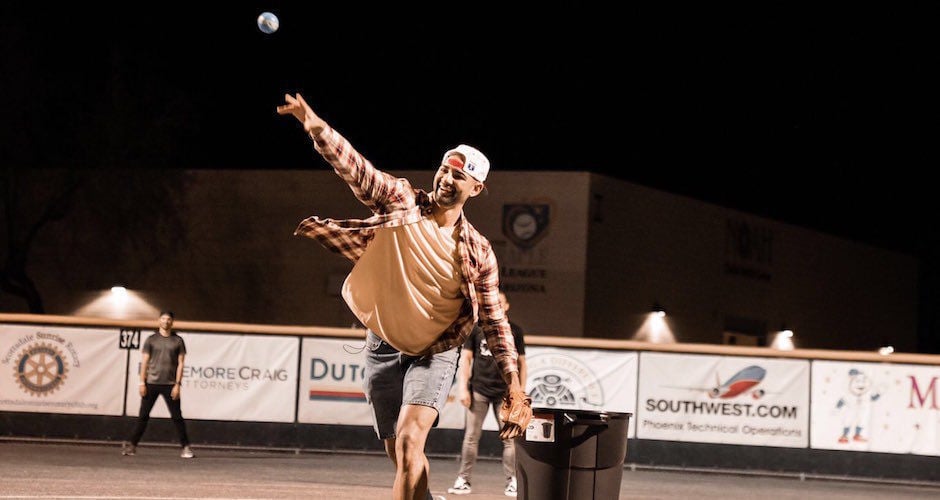 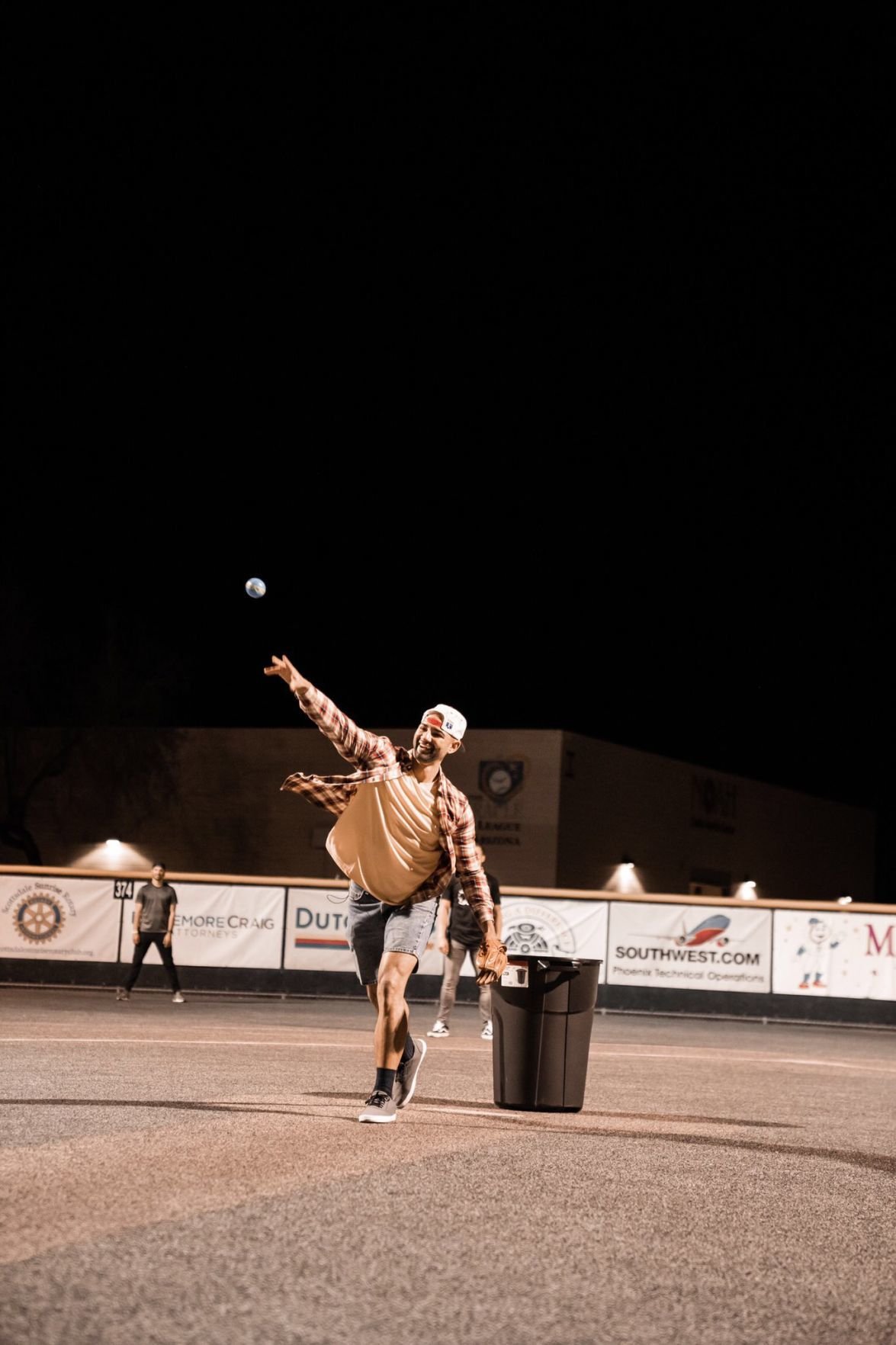 SEATTLE — With a dream already realized by reaching the major leagues a season ago, Napoleon grad Art Warren now has his sights set a bit higher in 2020, even with an unorthodox season awaiting.

Warren, 27, made his major league debut in September 2019 with the Seattle Mariners following the better part of three seasons in the minor leagues.

Following the conclusion of the postseason for the Triple-A Arkansas Travelers, Warren was among three call-ups to the big leagues, making his first pro appearance on Sept. 12 where he faced two batters against the Reds.

Warren made six total appearances with Seattle, recording five strikeouts and no runs allowed in 5.1 total innings, earning a victory in relief against Oakland.

Warren participated in a charity wiffle-ball game in Arizona, earning MVP honors with other major leaguers and prospects in an event for charity.

Warren flew into Seattle Sunday, got tested Monday and was cleared to participate with the big league squad with workouts beginning today as part of a spring training in the peak of summer.

“It’s an abnormal way to prepare for a season,” admitted the 6-3 righthander, drafted in the 23rd round by the Mariners in 2015 out of Ashland University. “No one’s ever been told to show up at spring training, throw a week and then not be allowed to work out. It’s about how do you manage that downtime, stay healthy, find places to get work in and people to work with.

“Guys aren’t returning as they normally would with their normal strength program. It’s going to be intriguing for everyone to see how they respond result-wise and competition-wise.”

Warren, who has been invited to Mariners spring training each of the last two seasons, has embraced his transition to the bullpen over the past few seasons, especially following shoulder injuries in 2016 and 2018 and a groin injury in 2019.

The fireballer has approached 100 miles an hour on the radar gun and was a lights-out reliever in 2019 for the Travelers with 15 saves, a 2-1 mark and a 1.71 ERA. Optioned to Triple-A Tacoma before the season began, Warren’s pro call-up last September has had a positive effect on the Napoleon grad this campaign.

“It was super special to get that opportunity at the big league level, especially not knowing what’s coming in the future with this whole mess,” said Warren. “Having that out of the way takes a lot of pressure off myself ... You’re constantly thinking about when’s the day going to be and if it’s going to happen.

“I want to continue to reach milestones in my career, getting there is just the beginning.”

Originally drafted as a starting pitcher and employed as such his first full year in the minor leagues, Warren’s transition to the bullpen has also helped shape his mentality, especially in the midst of the pandemic and uncertain roster situations.

“I think it all stems from having the right mindest heading into a situation like this,” explained the former Wildcat star. “If I go in and don’t make the roster and just mope, that’s not the right thing. A bullpen has that mindset of all pulling for one another. It’s easy to get caught up in yourself and start rooting for others to fail. I’m pulling for the guy on my right or my left and I just need to do my part to help.”

Warren is one of the 60 players invited to the resumption of spring training in Seattle and will await his future plans, be it on the 40-man roster or the 20-man taxi squad and then potentially for the 30-man active roster on Opening Day.

“If I start off on the taxi squad, I’ll try and sharpen my pitches the best I can so I’m ready to help the team win instead of sitting back and wondering why I wasn’t picked,” noted Warren. “It’s about doing the best I can when I have the opportunities. If I can focus on that, the rest takes care of itself.”

Though the Mariners finished a dismal 68-94 last season with a youthful squad, the 60-game slate in 2020 provides a clean slate for everyone and an opportunity for some unexpected squads to get the spotlight with a hot start.

“It’s going to be a 60-game sprint and we’re all in this together,” said Warren. “If you’re not at the big leagues at the start of it, you’ve got to know you could be called up at any given time. It could be a completely different season than what people are expecting.

“It’s like a college season at the major league level. It’s going to be interesting, that’s for sure.”