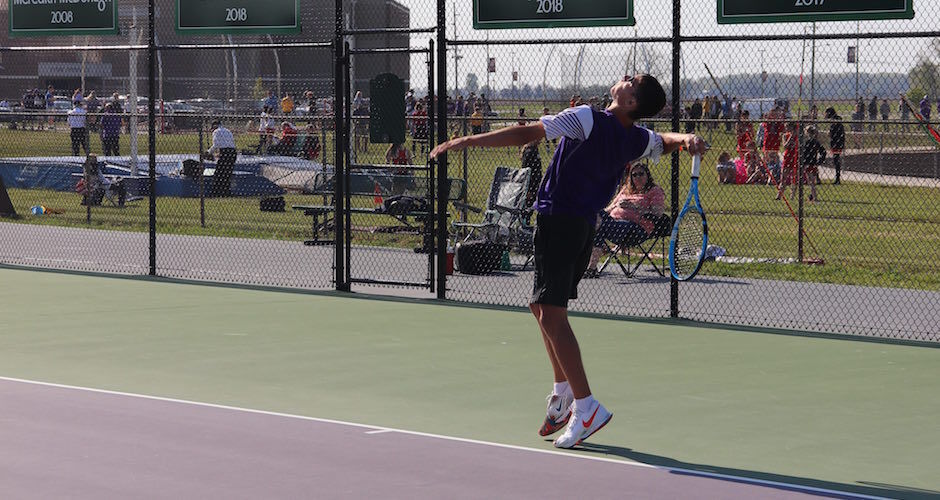 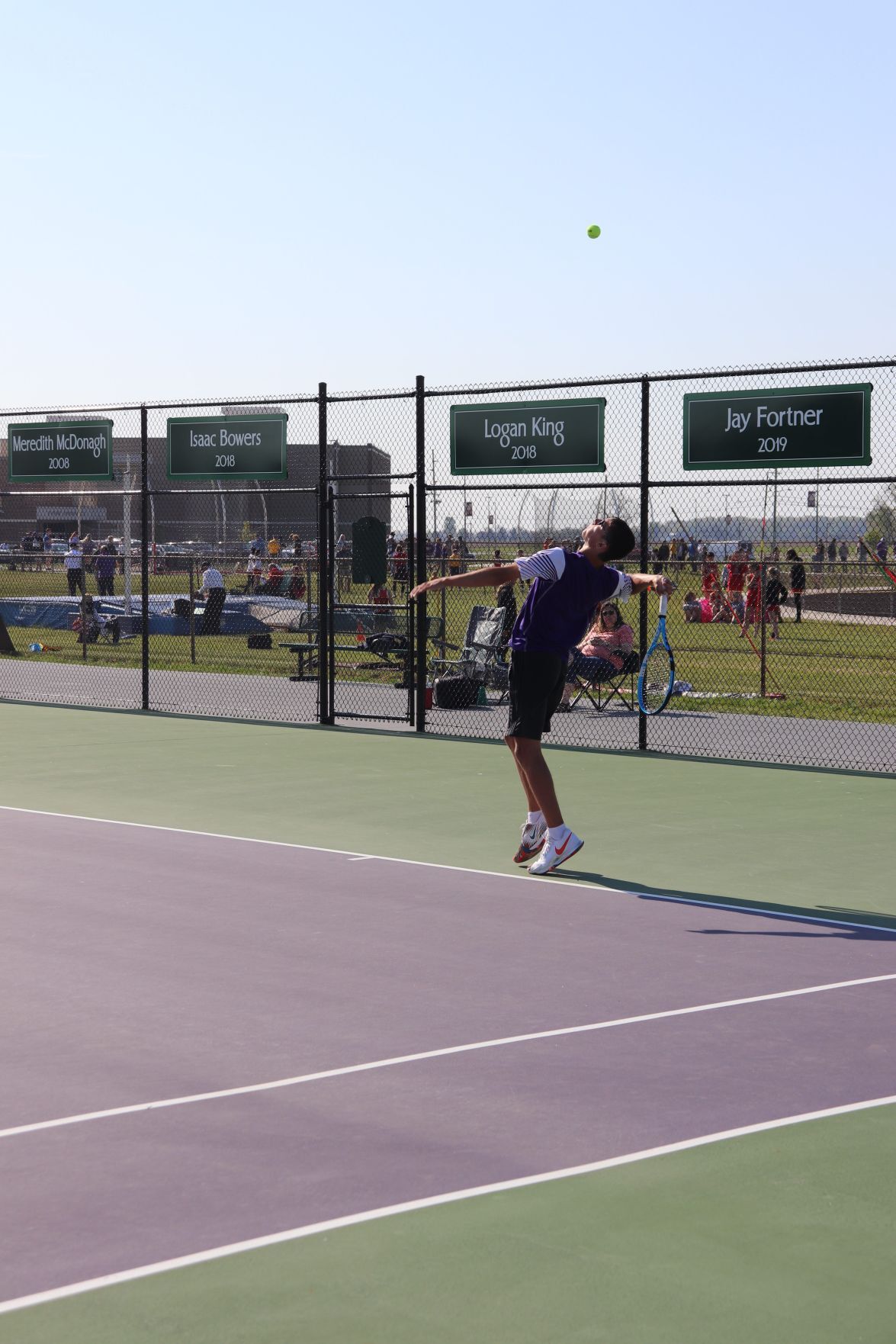 Armed with experience on the state stage and renewed motivation after a missed 2020 season, Bryan junior Jay Fortner and Ottawa-Glandorf senior twins Colin and Carter Welch will get another shot at state success during the Division II state championships Friday and Saturday at Lindner Family Tennis Center in Mason, just outside of Cincinnati.

For Fortner, an outstanding junior campaign that saw the Bryan standout navigate the regular season unbeaten, finish as sectional and district runner-up and led a school-record setting season for the Golden Bears has now taken on a more businesslike approach.

The Bryan standout will take the court in the fourth singles match of the day in Mason, battling against Millersburg West Holmes senior Curtis Wagner.

Fortner earned a win in his first go-round in 2019 as a freshman for Bryan, earning a first-round victory before falling 6-0, 6-0 to eventual state champion Andrew Zimcosky of Chagrin Falls.

Wagner also has state experience as part of a state-qualifying doubles pairing in 2019 that fell in the first round of action.

The winner of the Fortner-Wagner match will take on a sophomore in the quarterfinals in either Ben Pomeranets of Pepper Pike Orange or Will Stephens of Cincinnati Mariemont.

For Fortner and head coach Mitchell Owens, the journey back to Mason has been a long, but rewarding one.

“It means a lot, it’s the first time a Bryan player, boys or girls, has repeated at state,” said Owens. “For the program, it’s a huge achievement and a milestone, especially having thatyear taken away last year as all spring players did. What’s satisfying is he made it as a freshman, came out again after a year off and backed it up.”

Fortner is the first repeat state qualifier in singles in decades from the six-county area and the first since Archbold’s Luke McQuade qualified for state in 2017 and 2018 in two different doubles pairings and Napoleon’s Ben Bischoff qualified twice in doubles in 2004-05 before qualifying in singles in 2006.

There has been only one boys player on record to earn a berth in the state semifinals, Defiance’s Mike Costello in 1966.

Being able to take the court in a professional venue like the Lindner Center, home of the annual ATP Western & Southern Open, with experience of the venue will be invaluable, according to Owens.

“These are pro courts, players like Rafael Nadal, Roger Federer and Novak Djokovic stepping onto these courts in this big bowl stadium, it’s pretty heavy going out there,” said Owens. “With Jay having been there and done that, I think he appreciates it greatly being able to step on this court and be mission-focused.”

A challenging regular-season slate saw Fortner go unbeaten until a three-set loss to two-time state qualifier Matt McGee of Ottawa Hills in the sectional championships at Bryan after Fortner defeated McGee during the regular season.

“He played and beat five players that will be in Cincinnati, that’s the caliber of season he’s had,” said Owens. “He’s not stepping on the court on Friday happy to be there. Jay’s put those expectations on himself.”

Any chance of a fourth meeting with McGee would only come in the state championship or the third-place game with the Ottawa Hills senior on the other side of the bracket.

For the Welches, earning a third-place finish at the Port Clinton District in doubles set the Titan pair up with a first-round matchup against senior Evan Manley and junior Braysen Chawla of Columbus Wellington School.

The O-G duo went one-and-done in the 2019 state doubles tournament as the school’s first state qualifiers since 1992. A potential victory over the Wellignton duo would set up a quarterfinal matchup against either Cincinnati Indian Hill’s Tejas Pisati and RJ Pofenberger or Gates Mills Hawken’s Berend Diderich and Jared Crider.

Action will begin Friday morning at 9 a.m. with the eight Division I matches competing on all courts, followed by Division II singles players. The four semifinalists in singles and doubles in both Division I and II will advance to compete in semifinals, championship and consolation competition on Saturday, beginning at 9 a.m.