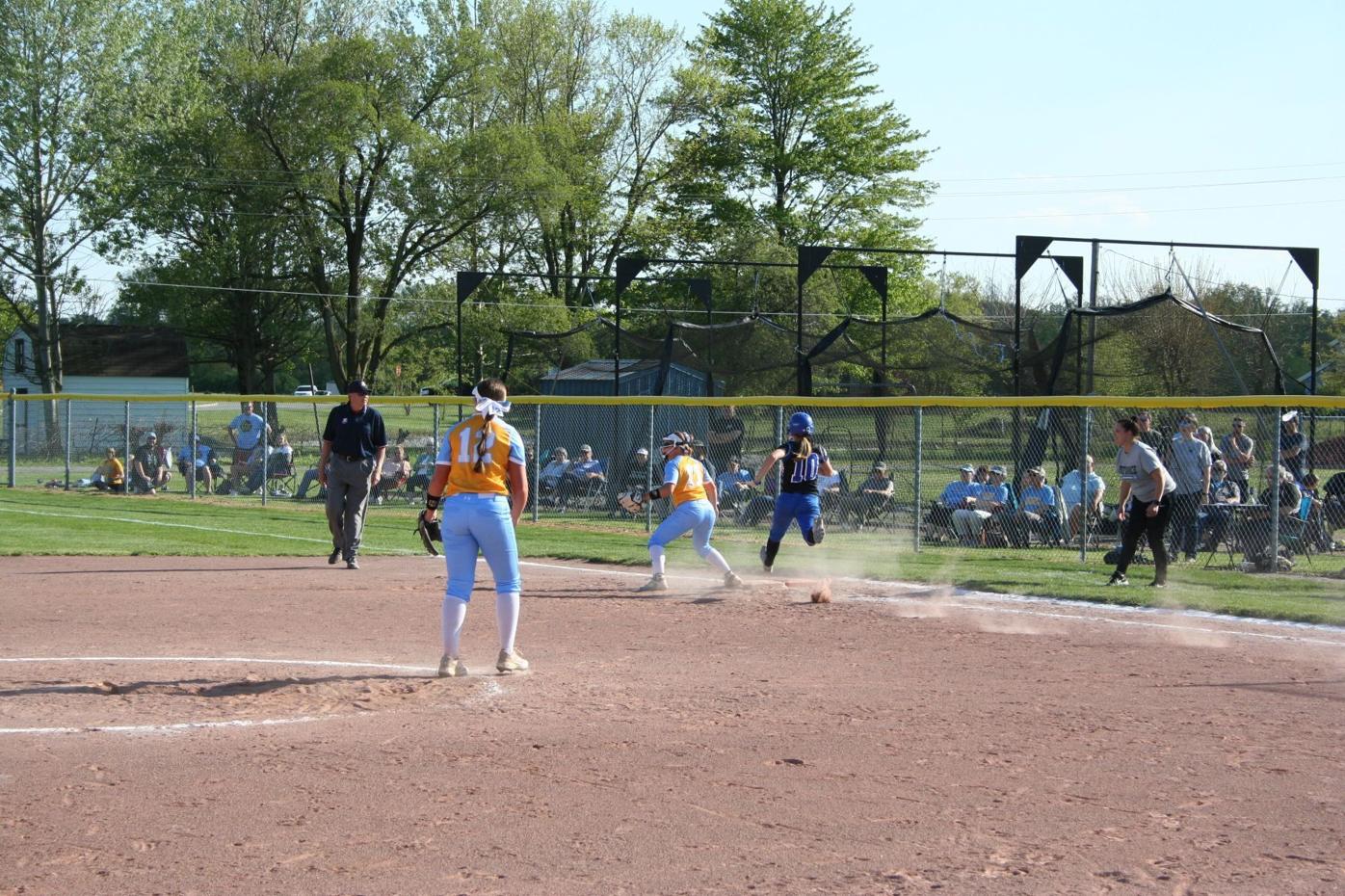 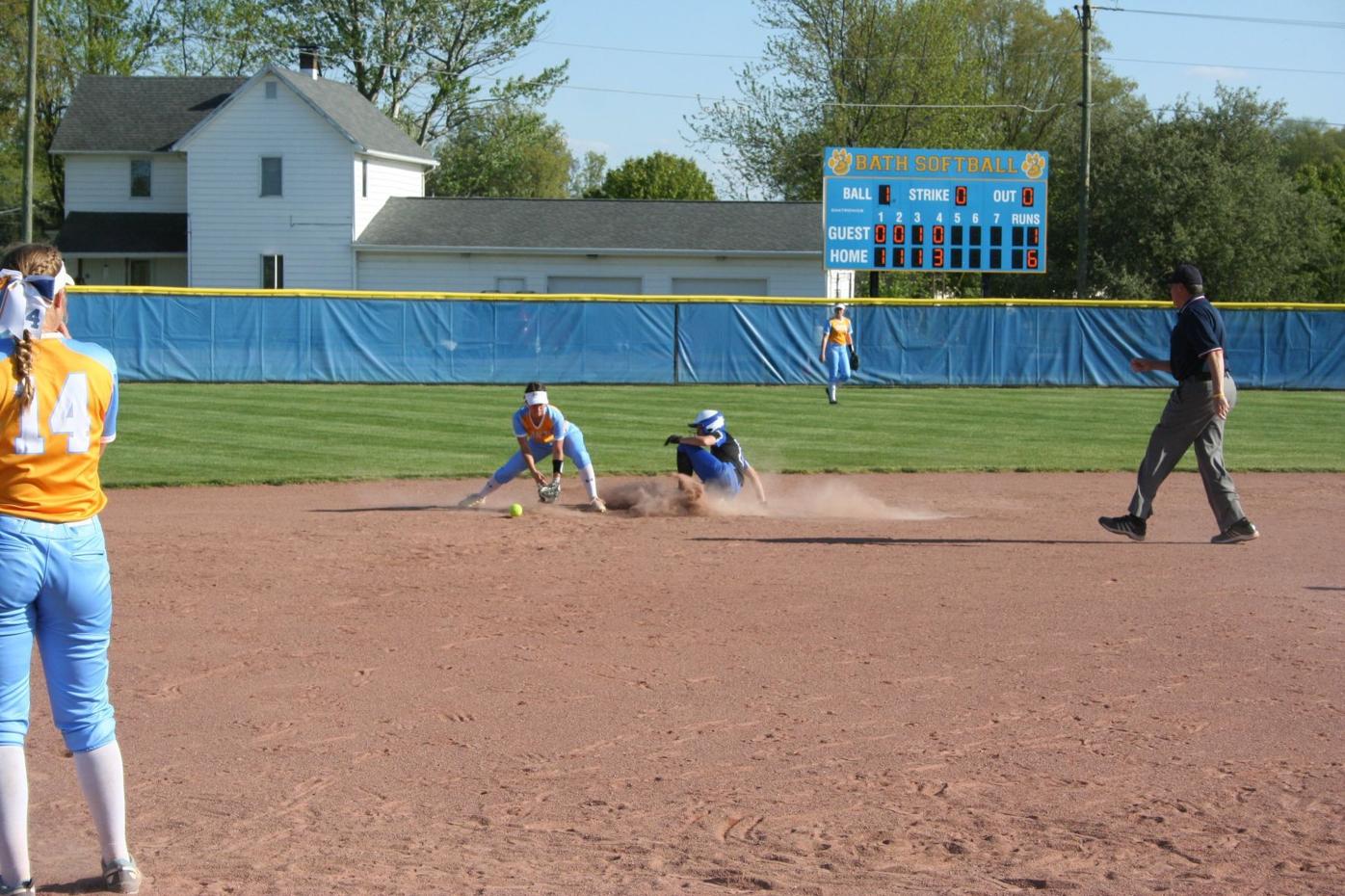 LIMA — Defiance’s second shot at Western Buckeye League power Lima Bath came up short in the Division II sectional finals Friday at Bath as the Bulldogs’ season ended at 9-17 with a 9-3 setback.

Bath scored in each of the first five innings in the victory, including three runs in both the fourth and fifth frames. Defiance plated one in the third inning to combat an early 2-0 deficit before cutting Bath’s lead to 6-3 with a pair of tallies in the fifth frame.

“It’s tournaments, we went down and gave them a battle,” said DHS coach Denny Parrish. “We had opportunities, we had two innings with the bases loaded and just couldn’t push all of them over the plate. (Lima Bath is) the WBL champs this year and they made some good plays and had some good hits.”

The win propels Bath to the D-II district semifinals against St. Marys on Thursday at UNOH at 4 p.m. ahead of a 6 p.m. tilt between Bryan and Lima Shawnee.

Rochelle Garcia had a single and triple at the plate to lead the DHS bats while Grayce Jones and Taighen Zipfel each singled and doubled. Aly Escamilla also hit a pair of singles.

“I’m truly happy with our girls, they grew as a team,” said Parrish, whose Bulldogs will say goodbye to graduating seniors Kamiel Moss and Ayissa Hernandez. “We weren’t the same team we were when we started the season. I’m proud of them and hopefully they put the work in during the offseason to continue to improve. It will be exciting to see how they do next year.”