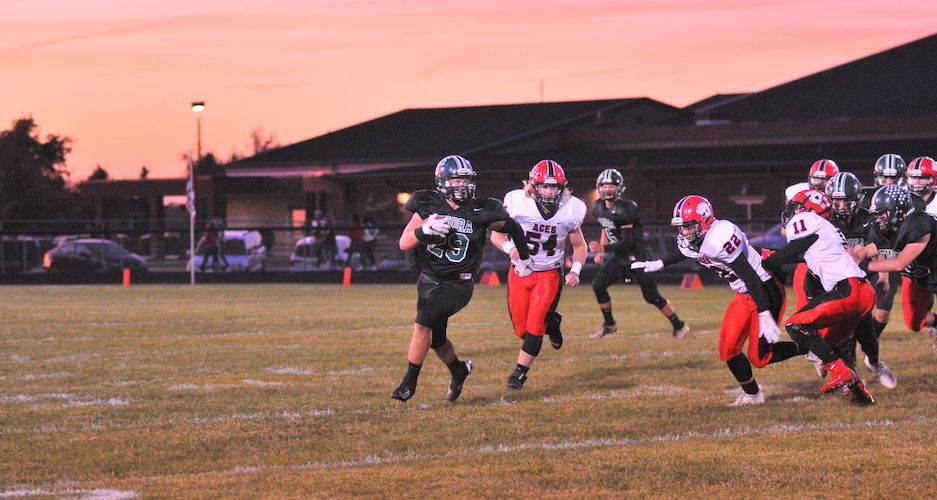 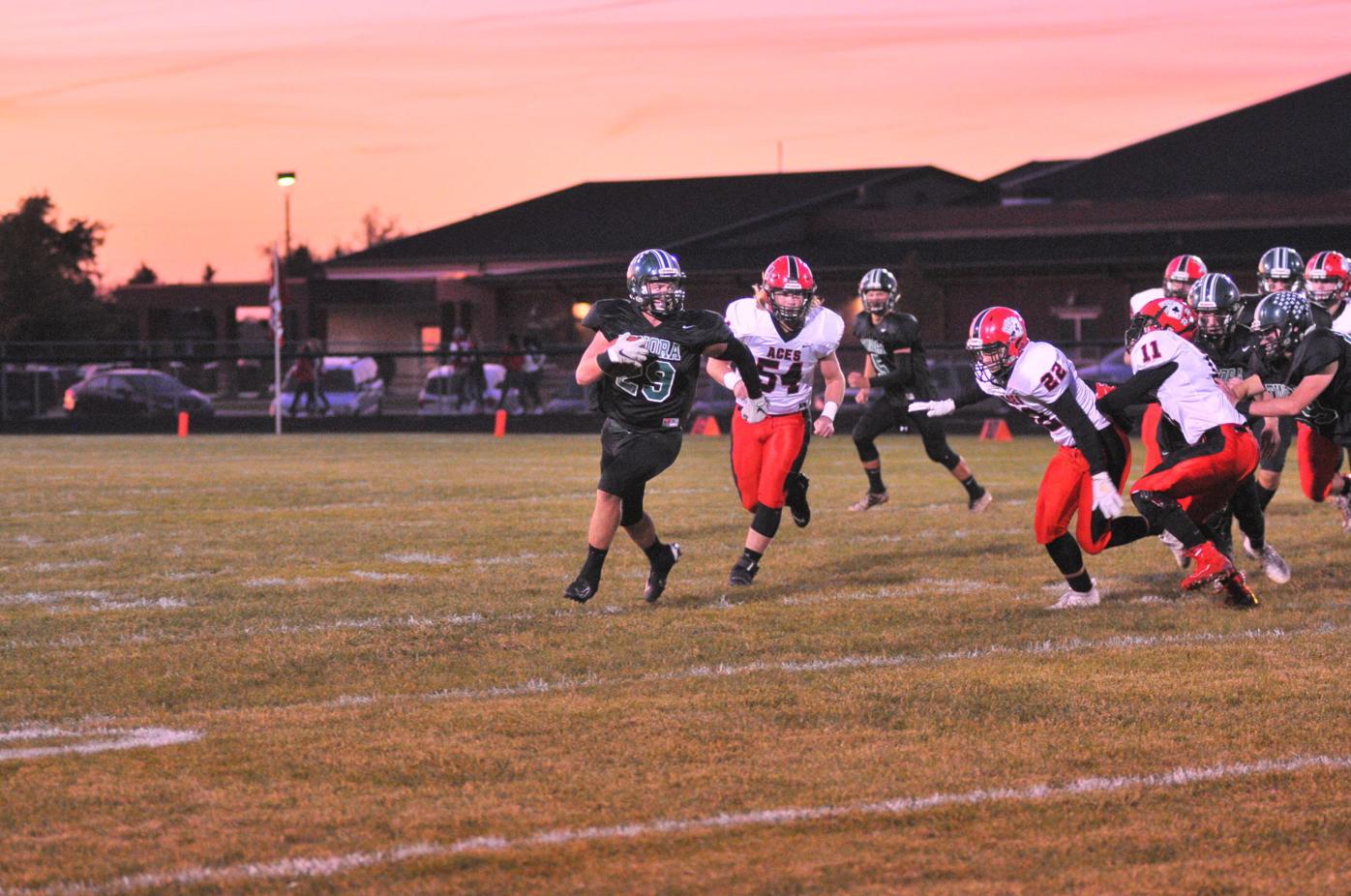 The Ohio High School Athletic Association announced a major shift in the 2020 fall sports landscape in a news release late Friday afternoon as the governing body laid out the framework for a six-game regular season in football this fall.

With a key qualifier being “that if high school football games are approved by the Governor, all teams will enter the playoffs beginning Oct. 9 and the state championship games will be played no later than Nov. 21,” the proposal was approved by the OHSAA Board of Directors by a 9-0 vote.

The move was spurred by a recommendation this week from the office of Gov. Mike DeWine to shorten the season because of concerns of an early-winter spike of the COVID-19 virus.

Major shifts, aside from a six-week window of games before the Oct. 9 playoff date, include a move from the traditional Harbin computer ratings system, all teams will qualify for the playoffs and be seeded by the coaches in each region in the penultimate regular season week of Sept. 28, similar to other team sports’ postseasons.

Schools may keep the first six games previously scheduled but all regular-season contracts can be considered voidable by each school. The OHSAA will determine playoff regions in September.

“To both ensure we can offer students the opportunity to participate in education-based athletes but do so with their best interests in mind, we believe this modified plan offers a positive solution by addressing many of the concerns of our member schools,” said Jeff Cassella, president of the OHSAA Board of Directors and athletic administrator at Mentor High School. “Those that are able to start their seasons on time will be able to do so. Those that are starting later can still have a season. Add in the option of all schools entering the playoffs and the possibility of schools still being able to play 10 regular season contests, and this plan is helpful to virtually all of our schools.”

Whether or not spectators will be allowed to attend contact sports events has not been yet determined, but per the release, “the OHSAA believes that at a minimum, parents should be permitted to attend.”

Schools will be required to commit on entering or eschewing the playoffs by Sept. 17 but can withdraw without penalty by Sept. 24. Regions will be drawn on Sept. 18.

OHSAA football administrator Beau Rugg and the Ohio High School Football Coaches Association will discuss criteria within the next week and share that criteria with all football schools once finalized.

The number of playoff rounds are not determined as of yet and will be determined by how many teams are entered in each division. Divisions with 32 to 64 teams will play six rounds of the playoffs with divisions of 65 teams or more playing seven playoff rounds. Playoff contests through the regional semifinals (round of 16) will be played at the higher-seeded school, while state semifinal sites will be played at neutral sites and regional final sites to be determined. Higher-seeded teams will be permitted to secure a site to host playoff games other than their home field.

Looking ahead to the state championships, Hall of Fame Stadium in Canton will not be the single site for all seven title games.

If schools have a bye in the first round of the playoffs, a regular-season game can be used to fill that week. If a team cannot play its assigned playoff game due to the coronavirus, that team will be forced to forfeit.