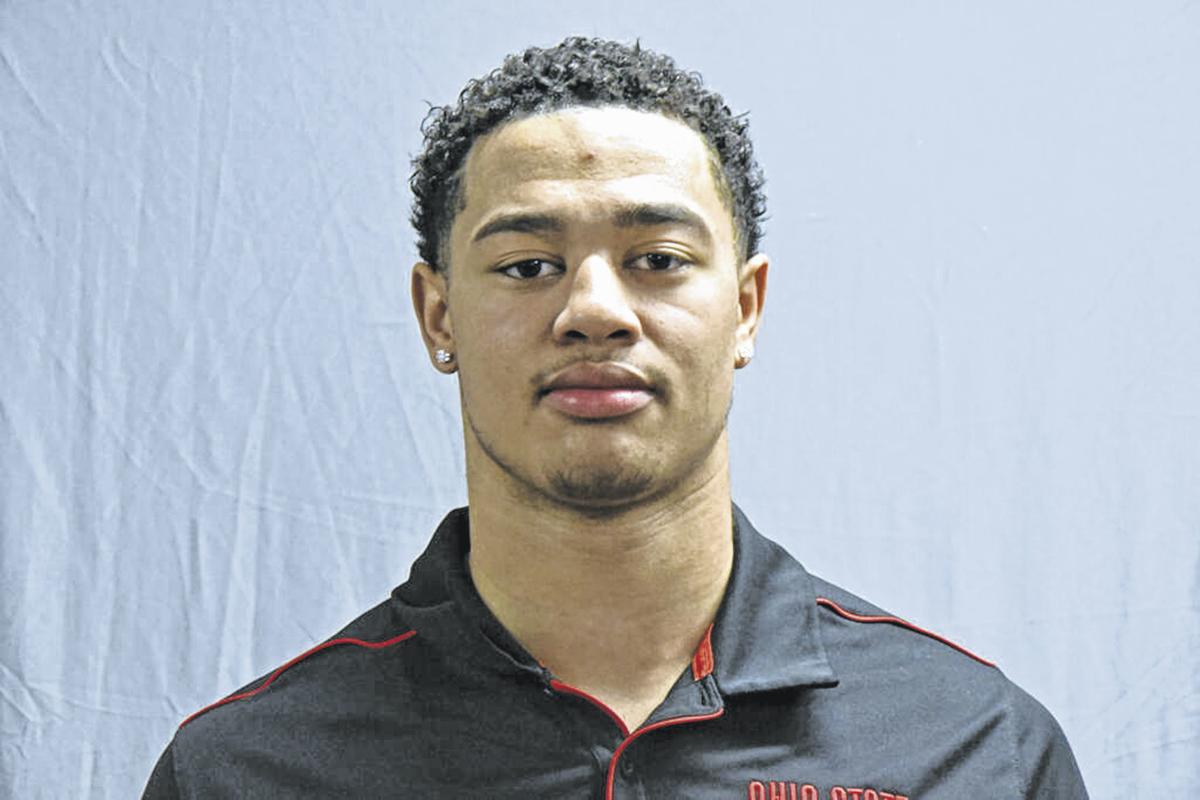 COLUMBUS – At first glance, Jaxon Smith-Njigba’s statistics from his senior year of high school football could be mistaken for career numbers.

The Ohio State freshman wide receiver caught 109 passes for 2,132 yards and 34 touchdowns as a senior for Rockwall High School in Rockwall, Texas, located around 25 miles east of downtown Dallas. He is the career leader in receiving yards (5,384) in Class 6A, the big school division in Texas, and caught 63 touchdown passes in four seasons.

He had a game last fall in which he caught 15 passes and scored six touchdowns. During his senior season at Rockwall he told Yahoo Sports that he was the best receiver in Texas and said he wanted opposing fans to ask, “Who’s that guy?” after they saw him play.

This leads to two obvious questions. No. 1, can all four of those recruits find what they’re looking for at Ohio State? And No. 2, how will Smith-Njigba adjust if his chances to make catches are limited as a freshman?

“You just got to look at the bigger picture. If you want win, you’ll do whatever it takes to win. We got threats all across the field,” Smith-Njigba said.

“So, coming in, of course you want to see 15 balls a game, but realistically it’s not going to happen at any level at any school. That’s really not in my mind. However many balls I have, I’ve just got to make the opportunity and take advantage of that.

“The high school career was great, but it’s in the back of my mind. I try not to think of it too much because it’s a different animal up here. I’m coming in here to just push, watch the older guys and I should be good,” he said.

Smith-Njigba said he has gotten good advice about how to make the transition from high school superstar to Ohio State freshman from fellow Texan Garrett Wilson, a 5-star recruit who caught 30 passes as a freshman for the Buckeyes last season.

“He had an incredible freshman season. He took advantage of every ball. He told me, ‘You’re not going to see 10 balls, but the balls you do see, it’s yours, you’ve got to get it.’ I’m also coming in with that mindset.”

Wilson’s success as a freshman is something that gives Smith-Njigba hope he can contribute right away.

“I’m definitely confident in what I can do. Seeing him was a great example He’s a great player. I feel like I can come in, and I don’t want to say do the same thing he did, but just come in and take my opportunity,” he said.

Smith-Njigba is one of 14 Ohio State freshmen who enrolled in January to get an early start on their Ohio State careers. But spring practice ended after only two practices because of the shutdowns associated with the coronavirus.