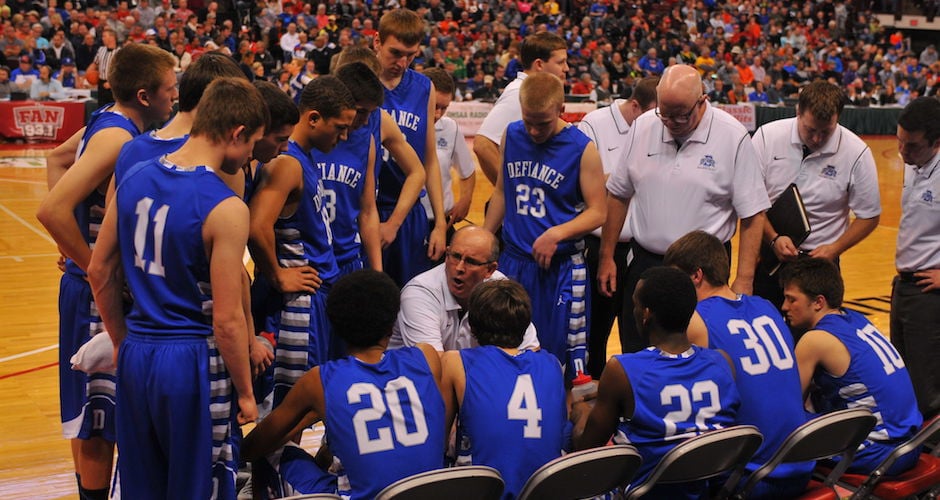 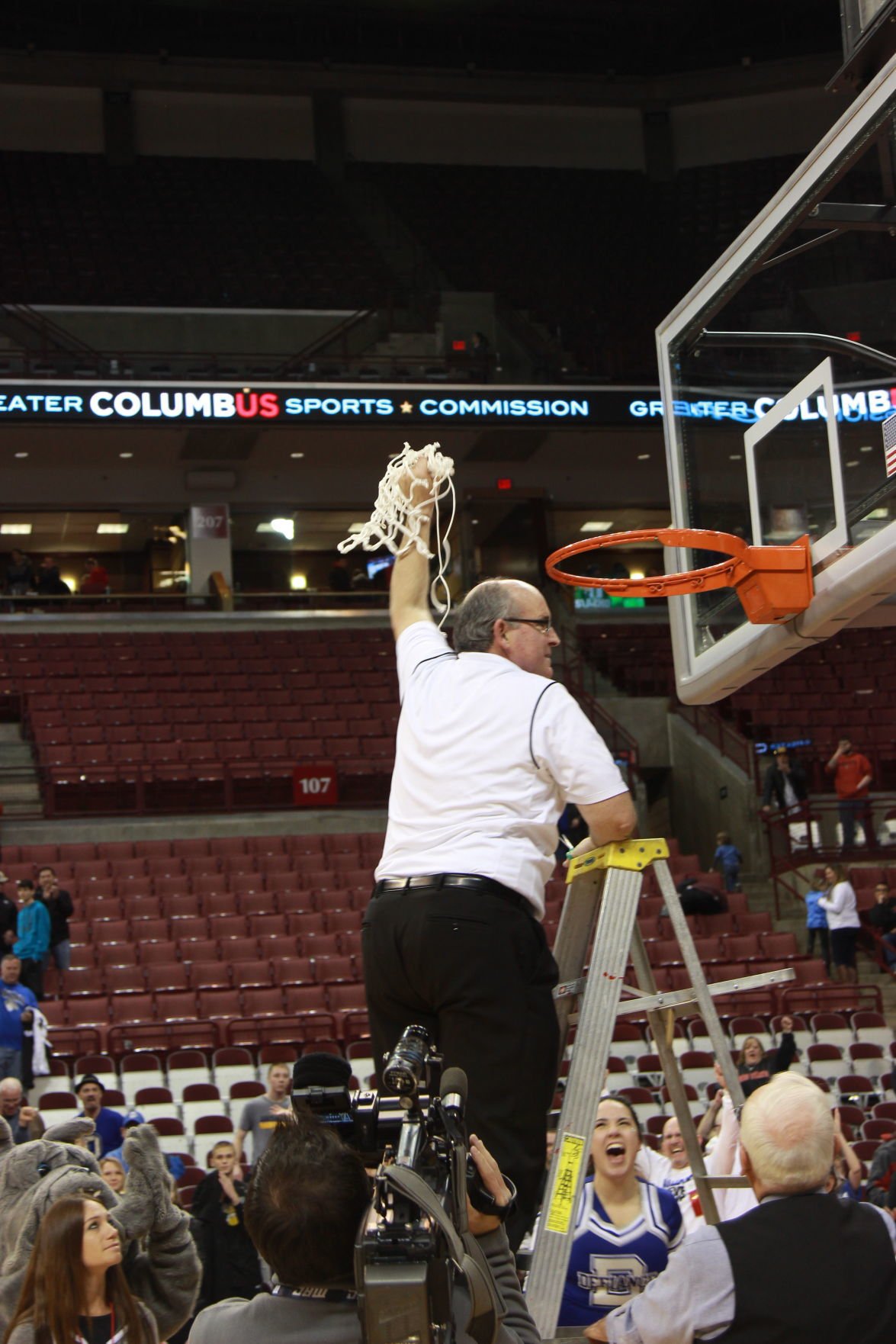 After 17 years at Defiance, 30 years coaching and 37 years in education, Kirk Lehman called it a day Wednesday.

Lehman’s retirement and resignation as high school business education teacher and head boys basketball coach was accepted during a special meeting of the Defiance City Board of Education Wednesday evening (see additional stories, Page B1).

“I think once the season ended, we anticipated we’d go another year and then retire,” explained Lehman, a 1978 Defiance High School graduate. “Obviously with the virus going around, my wife and I had a lot of time to discuss things.

“This last month, it’s been a pretty serious discussion. My daughter’s going to get married in October, it’s time do do things with the family and let basketball go.”

“It’s a loss for the school district but it’s what Kirk wanted to do,” said Defiance superintendent Bob Morton. “He’s a tireless worker, he’s put forth the effort and he’s been able to share his perspective as a player and the passion that he has and the love that he has for Defiance.

“The way I’d describe Kirk, he’s the ultimate professional in whatever he does.”

Lehman has been a hallmark of perhaps two of the highest peaks of Defiance hoops, having played for Roger Renz’s 1970s teams with older brother, Jay, and earning a pair of Western Buckeye League titles before returning to lead the program in 2003.

Lehman then guided the Bulldogs to four more WBL crowns, including outright titles in 2009-10 and 2013-14. Defiance won nine sectional titles, three district championships and a regional title in a trip to the 2015 Division II state tournament.

There, the Bulldogs were heavy underdogs but defeated both Dayton Dunbar in the state semifinals and then upset Cleveland Central Catholic in the D-II state championship game with a 49-45 overtime victory to bring home the school’s first ever basketball state championship.

“A lot of credit goes to the great players we’ve had and the hard work they’ve put in,” said Lehman. “I’ll always be grateful to them. I’m sure I’ll forget an awful lot of people but obviously I got into coaching because of Roger Renz, he gave us an awful lot of pride in Defiance basketball. I was lucky to play for Danny Nee (at Ohio University) and all the great assistants he had ... Obviously my parents, they were always in the back of my mind on what’s the right thing to do.

“I can’t thank the players enough, there’s been great players like Jim Harris at Tinora, Matt Gladieux at Rossford and Katwan Singleton (at Defiance), I’ve had a lot of great players but it’s the guys in the background, the John Brownlee, Jason Frey at Rossford or a guy like Alex Nofziger at Defiance who should’ve been WBL Player of the Year but maybe didn’t score as many points, but his defense was phenomenal. I can go on and on and on.”

Lehman was quick to deflect credit to the assistant coaches he’s worked alongside through the years, like Jerry Liska and Steve Brown at Tinora, Chuck Cox at Rossford or Obie Mouser, Dave Maxey, his son, Bryn, and current Bryan head coach Brandon Fisher.

“Basketball’s been my life, it’s given me an awful lot of things,” reflected Lehman. “I’ve met some wonderful people over the years. To coach my son, to coach with my son, I had a chance to play with my brother (Jay) in high school and play against him in college. We put a lot of effort into it but there’s a lot of love in that effort.

“But to have an assistant coach at home that’s been unbelievable, my wife has been my best assistant ever. She’s given her life in sacrifice, now it’s my turn to give back.”

Lehman followed a 1,000-point career at Defiance High School with a four-year career at Ohio University where he netted 1,297 career points, 21st all time. Lehman is also eighth all-time in assists in OU history, and led the team in scoring as a sophomore and senior.

After earning his degree from Ohio University, Lehman taught at Logan High School and coached JV basketball before getting his career started as a head coach at Tinora in 1984. Lehman tallied a 112-85 record before leaving to coach at Rossford in 1993, where he was 69-28 over four seasons.

A six-year prep coaching hiatus followed before taking the Defiance job in 2003. Lehman won his 400th career game on Dec. 9, 2018, against Rossford.

“I know one thing, I’m going to miss basketball and miss coaching,” admitted Lehman. “It’s been a part of my life for 40-some years and I’ll miss that but I’m anxious and looking forward to the future.”