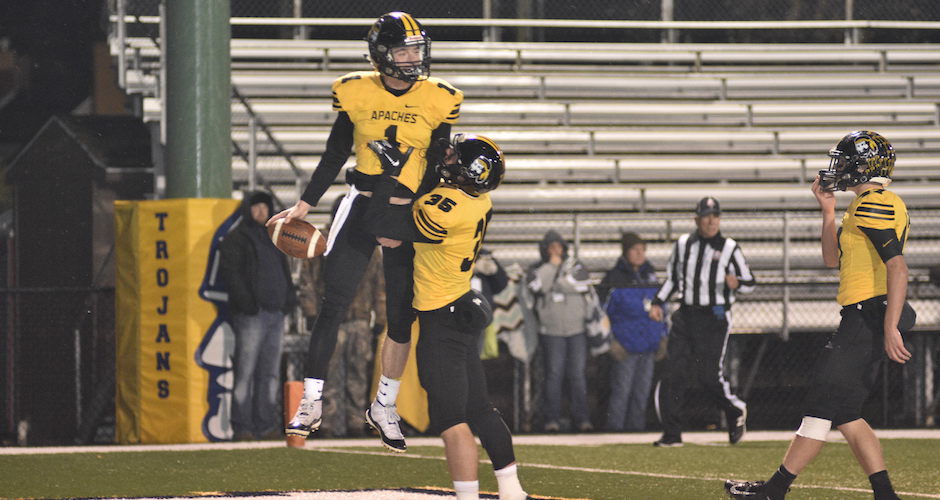 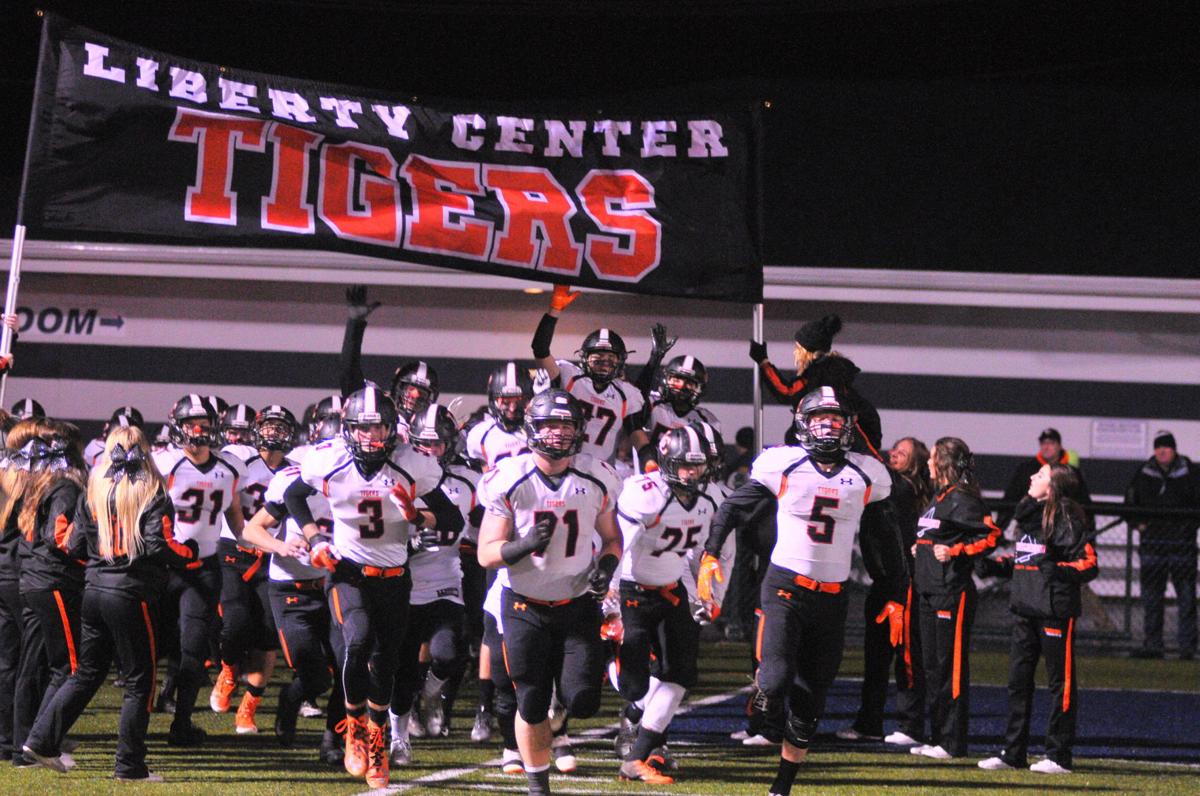 Wednesday’s announcement that the Ohio High School Athletic Association would be expanding the playoffs from eight to 12 teams per region starting in 2021 is the kind of news that is both controversial and unsurprising all at the same time.

Let’s start with the first part.

The OHSAA Board of Directors voted unanimously to expand the amount of playoff qualifiers from 224 teams statewide in Divisions I through VII to 336. For perspective, that’s close to half of the 709 schools that competed in 11-man football last season.

Older readers will remember a day where just 12 teams made the playoffs in three divisions in 1972, and obviously before that when there was no postseason system at all. Expansion has, as it tends to do, come gradually but the most drastic change was in 1999 when eight schools per region could qualify, moving from 96 teams to 192.

Of course, there will always be those not a fan of any change or any system but even with the addition of a seventh division of football in 2013, things frankly were fairly well-situated.

A playoff berth is a reward for an outstanding season and something that should be difficult to earn. If we crunch the numbers, 31.7 percent of the state’s teams earned postseason spots (224 of 709) last season.

Now, I’m sure there was a renewed impetus for possible expansion following the wackiness of this year’s computer ratings that saw two 10-0 teams finish ninth in their respective regions – Gibsonburg in Division VI and Northwood in Division V.

I feel for the Golden Bear and Ranger fan bases, I truly do, and I hear the argument that they did all they could do by winning every game on their schedule.

But it’s also an uncomfortable truth that not all schedules are alike and that’s the reason we have a computer system that helps rank teams as accurately as possible. Gibsonburg’s opponents were a combined 33-66 and Northwood’s 34-67 and that led to the first unbeaten teams to miss the playoffs since Newcomerstown in 2001.

Three schools in nearly 20 years is almost nearly the textbook definition of the exception and not the rule.

Which leads us to the other factor of this decision: the unsurprising nature.

I hate to be cynical about things but in this age of coronavirus, it’s fairly obvious the financial crunch has had an effect on every member of this country.

The OHSAA is included in that as well, with 2020 already seeing winter sports state finals canceled and the entire 2020 spring sports postseason gone as well. There’s no doubt the effect those cancellations have had on the OHSAA’s bottom line as around 80 percent of the body’s revenue is generated by postseason ticket sales.

Adding 112 playoff teams adds 112 more sources of revenue for a strapped organization. It also adds another night under the lights for 112 schools and at least one more opportunity to host playoff action for 56 of those schools.

But at what cost?

I’m not going to get on a soapbox about millennials or a lack of accountability or some screed about participation-trophy mentalities. That’s for another time.

But at some point, there has to be a line drawn.

In Indiana, a nine-game regular season is supplanted by a first-round playoff game for all of the state’s football-playing schools, the only state in America that does it that way.

I don’t see that ever coming to Ohio, not without an extension to a season that already runs from late August to early December for those who go the distance. Just think of Defiance. Try and tell me the Bulldogs would drop Napoleon to play a nine-game slate of WBL teams. Yeah right.

But, as much as I urge people to examine the shades of gray in situations, this one’s pretty black and white.

Either take the top eight or take everyone.

If this were announced as some one or two-year move in order to try and recoup some lost money from the coronavirus-ravaged 2019-20 fiscal year for the OHSAA, I could get my mind around it.

These kinds of changes aren’t the type that reverse course, however, and, as in nearly any situation where change occurs, the bottom dollar speaks loudest of all.

OHSAA to expand football playoffs in 2021

COLUMBUS — During its May meeting Wednesday afternoon, the Ohio High School Athletic Association Board of Directors voted unanimously to expan…