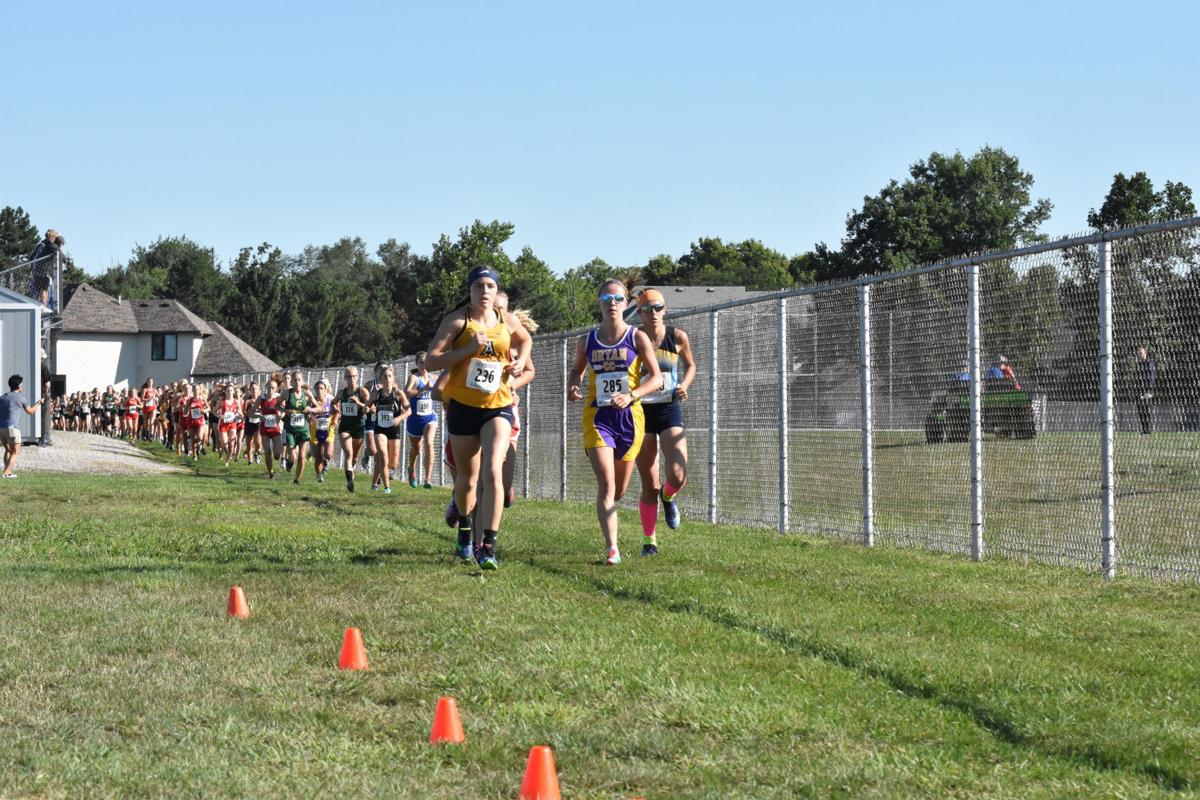 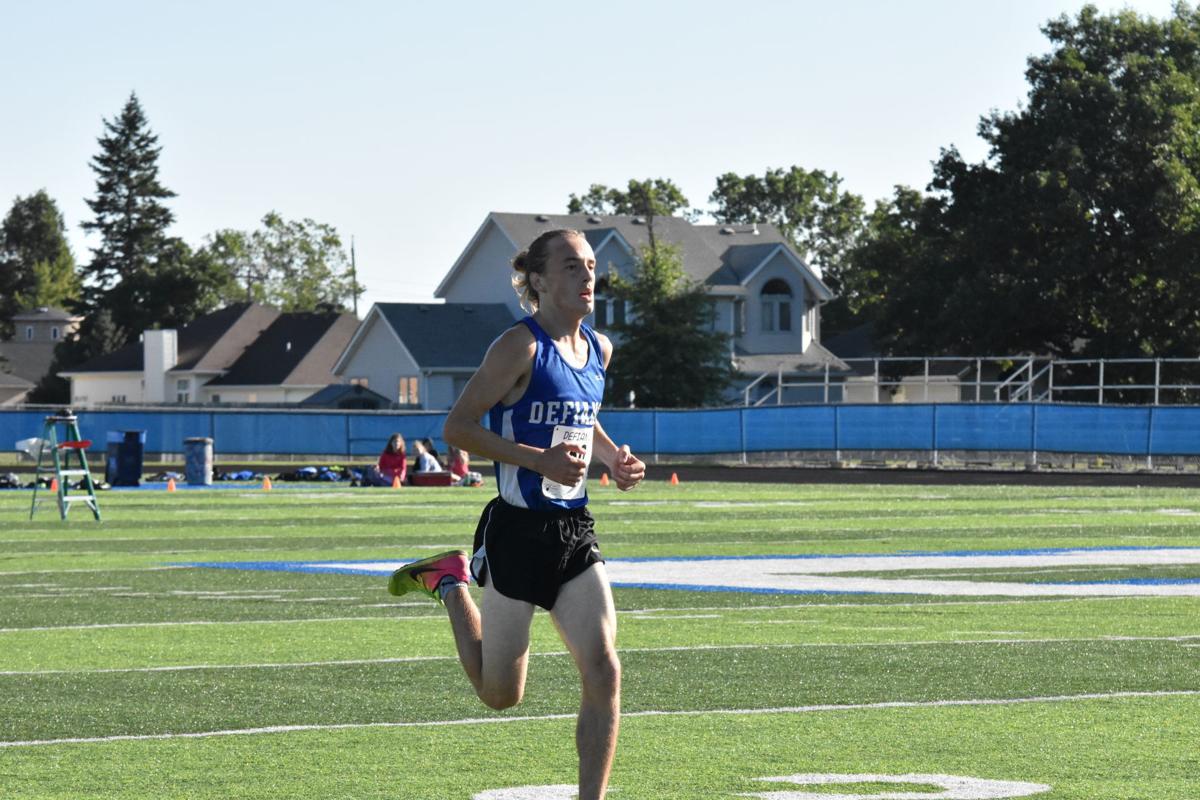 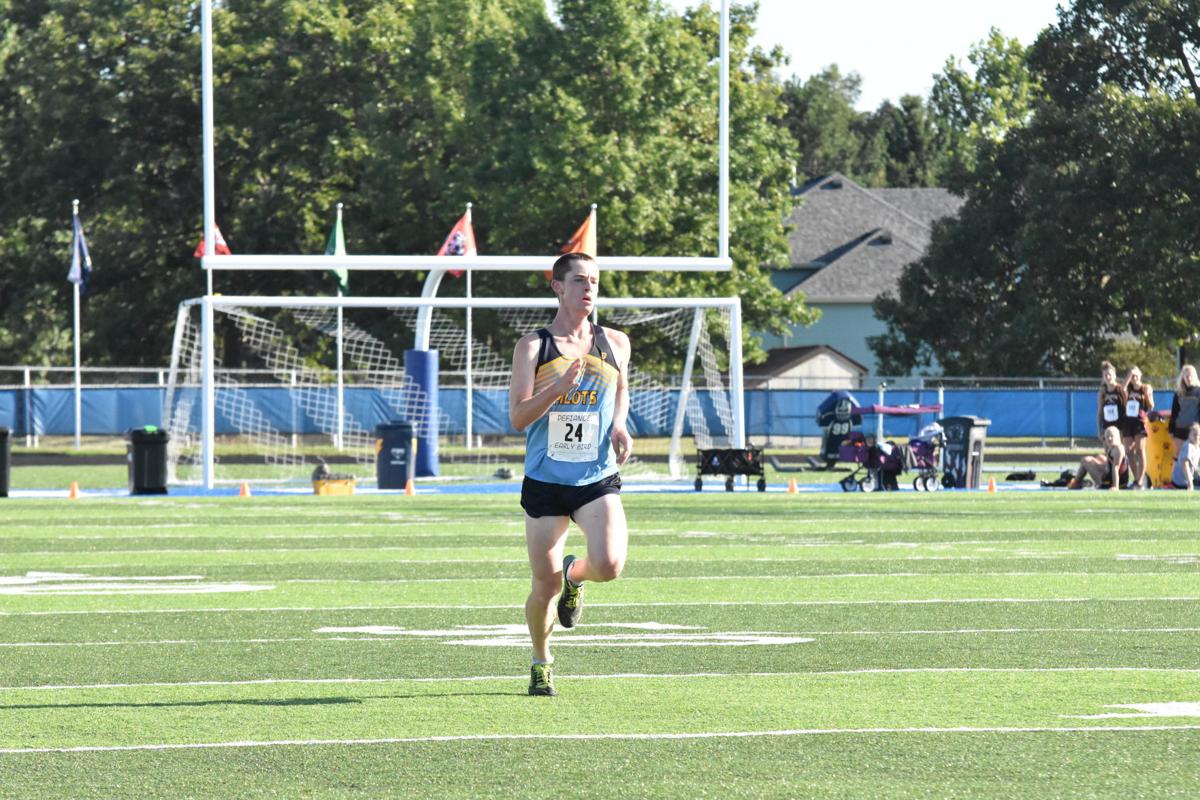 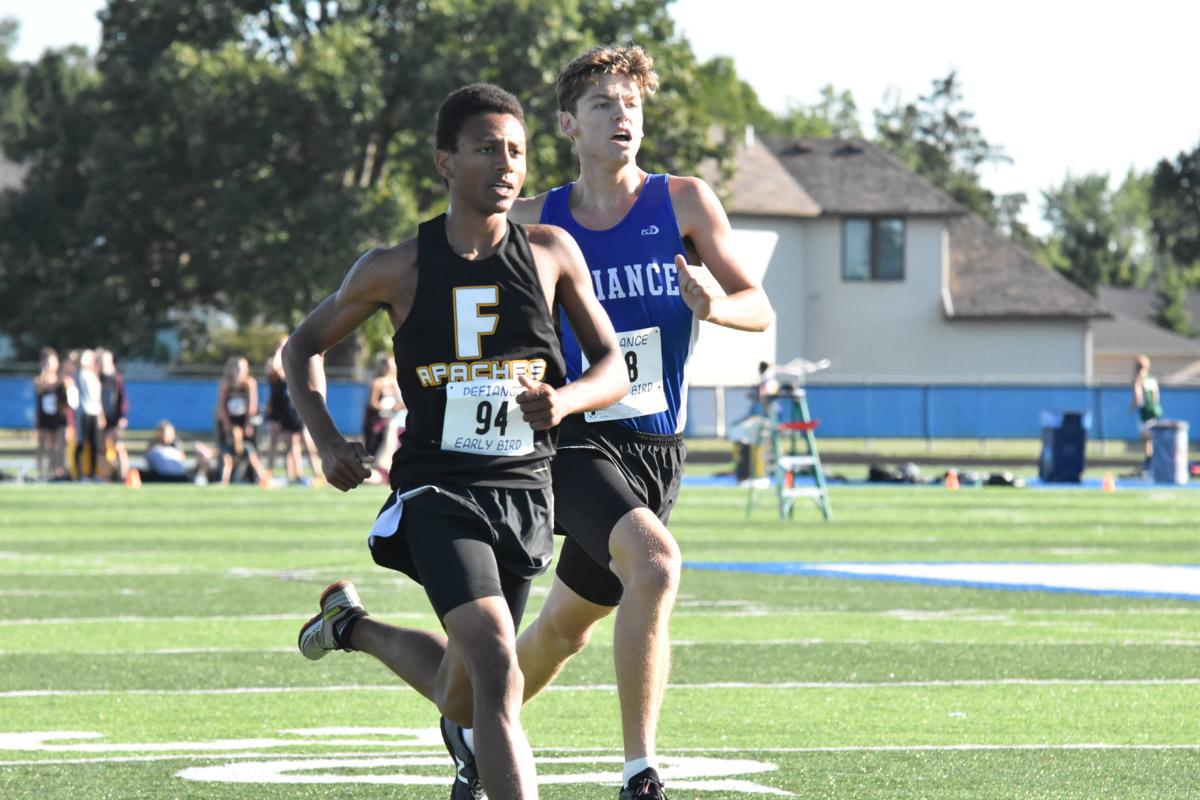 Though there were no official team scores kept and no trophies given out, the Defiance boys were first, while the girls finished second, behind Bedford (Mich.).

On the girls side, Bedford placed three girls in the top nine to finish ahead of second place Defiance, 47-95. Archbold, behind Kyle Sauder’s fourth place finish, was third (111).

“We were very excited to kick off our season by hosting (367 boys and girls varsity) 700 runners, at our Early Bird Open,” said Defiance girls coach Scott Saner. “It was a perfect day to run and overall, this was a good start to our season. Shay ran very well, finishing first against some really solid runners. Her time was excellent for this early in the season. Abby also had a great run today, running a new personal best time.”

Also locally, Kalida’s Ryan Lucke finished in the top 10, at eighth.On the girls side, Grove topped runner up Van Wert, 52-72. Grove’s Alyssa Ellerbrock won the individual title, ahead of runner up Caylee Phillips of Van Wert (20:17). Anna placed third (108). Of the other local teams in the 12 team field, Swanton was sixth, Leipsic ninth and Antwerp eighth.

Of other top 10 local finishers, Leipsic’s Lola Wensink was fifth and Swanton’s Bobbie Oberle and Brook Oberle were sixth and eighth, respectively.