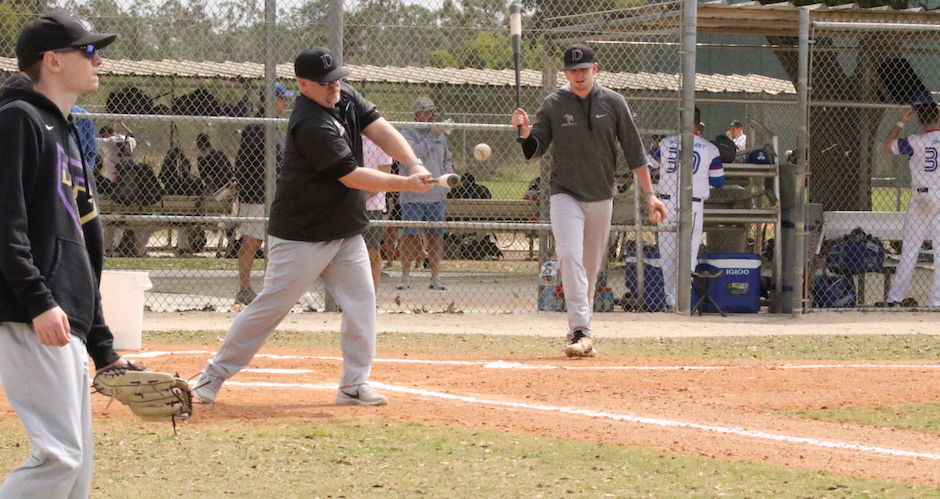 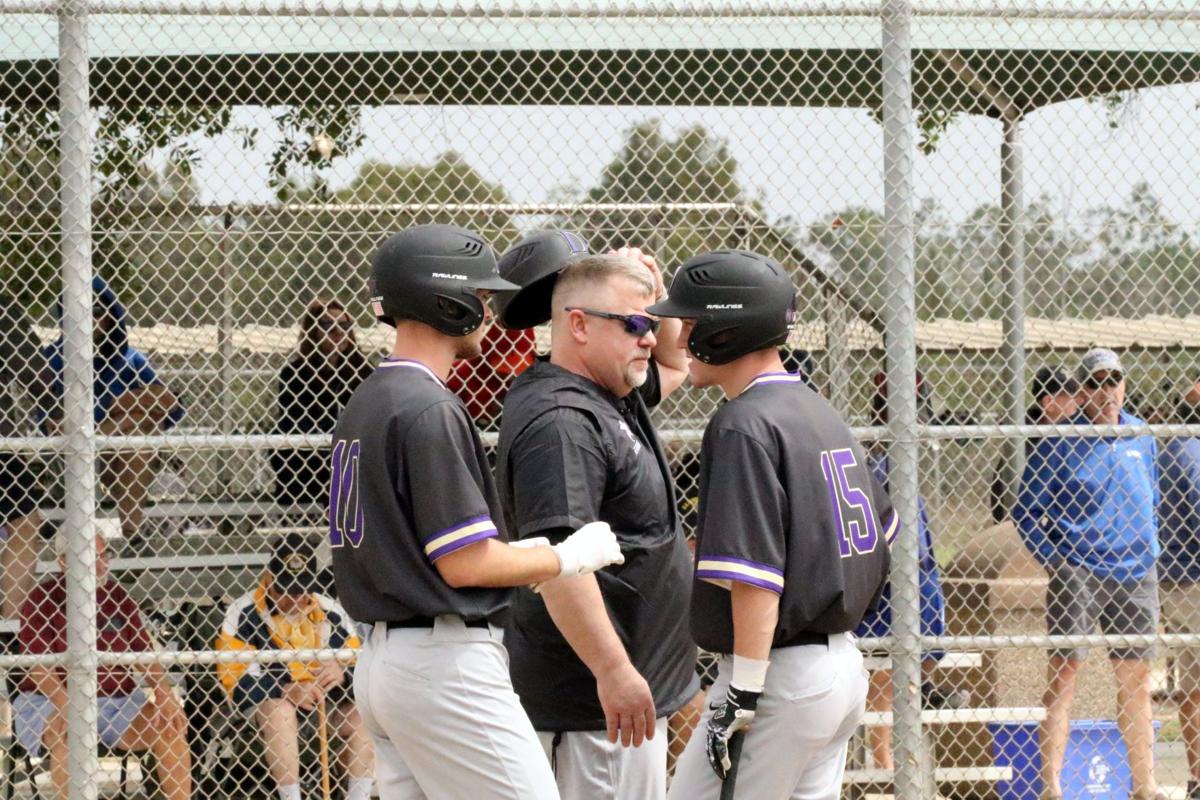 The normal offseason planning process for college athletics has been upended by the COVID-19 pandemic, from the largest Division I institutions to the smallest private colleges across America.

For Defiance College and athletic director Derek Woodley, 2020 is just another year of change to adapt to.

Since March 19, the day the Heartland Collegiate Athletic Conference announced the cancellation of the entire spring sports season, things have been far from normal.

A 7-3 campaign for Woodley’s DC baseball team was halted, the best start for the program in 31 years. The DC softballers were 4-6 on their Florida spring break trip and 5-9 overall, with plenty of optimism for second-year head coach Megan Warren.

The Yellow Jacket track and men’s tennis teams didn’t even have their seasons get off the ground before the cancellation.

With the spring season now in the rearview mirror for colleges nationwide, the focus now turns to what effect the pandemic’s social and economic impacts will have on the fall sports season with students returning – or not returning to campus in August and September.

“There’s no playbook on how to respond to any of this,” admitted Woodley. “There’s just so many unanswered questions and information that we just don’t know or have yet. Right now, it’s just about planning and looking at a bunch of different scenarios.”

“I was just reading an article in the Minneapolis paper regarding the University of Minnesota. They’re looking at budget cuts and maybe, hopefully not, dropping sports when you talk about the financial impact (of the coronavirus,” added the DC athletic director. “At some of those bigger schools, you’re talking about millions and millions of dollars. It’s somewhat of a different ballgame for us.”

The collegiate sports scene appears to have a dark cloud move from institution to institution what feels like day by day, casting doubt and pessimism about athletics in the fall.

None has hit home harder, however, than the dissolution of the Bowling Green baseball program, which has recruited dozens of players from the six-county area and sent dozens to the professional ranks.

Woodley, however, has a different perspective in guiding the Yellow Jackets’ athletic department and a student population of approximately 800.

“We have no changes moving forward,” noted Woodley of any major adjustments in the works. “As far as dropping sports, absolutely not. Just like a lot of other small colleges in our conference and our area, we rely on our student-athletes for enrollment. We want to provide a great experience for our students on campus.

“The main focus is how do we ensure a safe environment when students return to our campus and provide the best experience possible within the guidelines from the state.”

Even without the multimillion-dollar revenues and budgets of Division I institutions, Defiance College and most Division III-level schools similar to DC are reliant on the revenue brought in by student tuition and the ability to provide athletic opportunities for prospective high school students to continue their careers.

With that in mind, along with the campus’ relatively small size, Woodley expressed optimism in DC’s ability to adapt.

“When you look at the idea of social distancing just within itself, we’re much better equipped to put those (guidelines) in than a school like Ohio State is,” noted Woodley. “We don’t have 500 kids in a class. If the governor says no more than 50 in a group, there’s not many classes here with 50 peoples.

“With that being said, our conference is across three states. The majority of schools are in Indiana but Indiana may have different return-to-work considerations than Ohio and Kentucky, and then you talk about the non-conference.”

Defiance plays just two other Heartland Collegiate Athletic Conference teams from the state of Ohio in Bluffton and Mount St. Joseph (Cincinnati). Aside from Transylvania (Lexington, Ky.), the conference’s remaining schools (Anderson, Earlham, Franklin, Hanover, Manchester and Rose-Hulman) all are located in Indiana.

Preparation is also the key for any successful reboot heading into the 2020-21 school year, according to the DC AD.

“I think the NCAA will probably give out recommendations to the conferences, but like anything else, there’s no perfect scenario,” said Woodley. “What if the Michigan conferences say they can only play conference games, there’s a lot of schools in Ohio that play schools in the MIAA (Adrian, Albion, Alma, Calvin, Hope, Kalamazoo, Olivet, Saint Mary’s and Trine). I don’t know if that’s going to happen or not but those are the things that, over the course of the summer, those are the decision that will be made.

“I relate it to coaching a little bit. You try to prepare your team for every scenario possible in a game, you put together a checklist and go through all the situations. You can have the biggest checklist in the world and something can come up and say, ‘Wow, we didn’t think of that.’”

The 2020 fall semester is slated to begin Monday, Aug. 24 with the football season beginning at Justin F. Coressel Stadium on Saturday, Sept. 5 against Capital.

“Our number one goal is to be back to normal activity with safety measures in place, but we also have to be prepared for some of the other things,” added Woodley. “We’d much rather be over-prepared than under-prepared. We’re chomping at the bit to get going, but we recognize the seriousness and the severity of what we’re dealing with.”