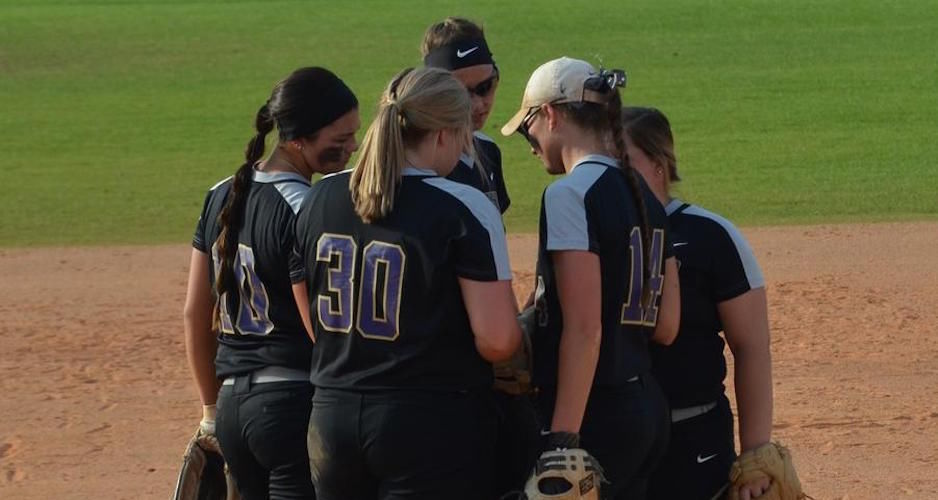 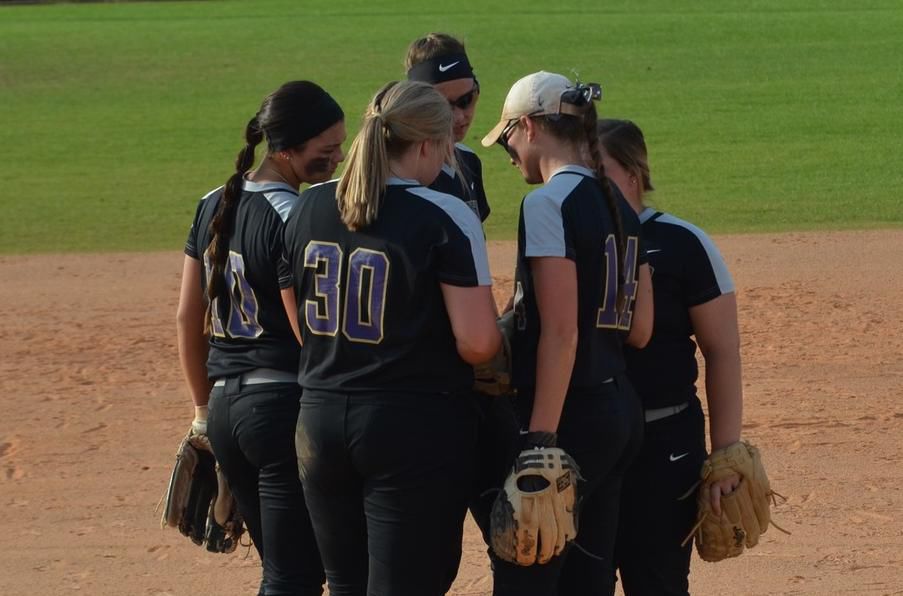 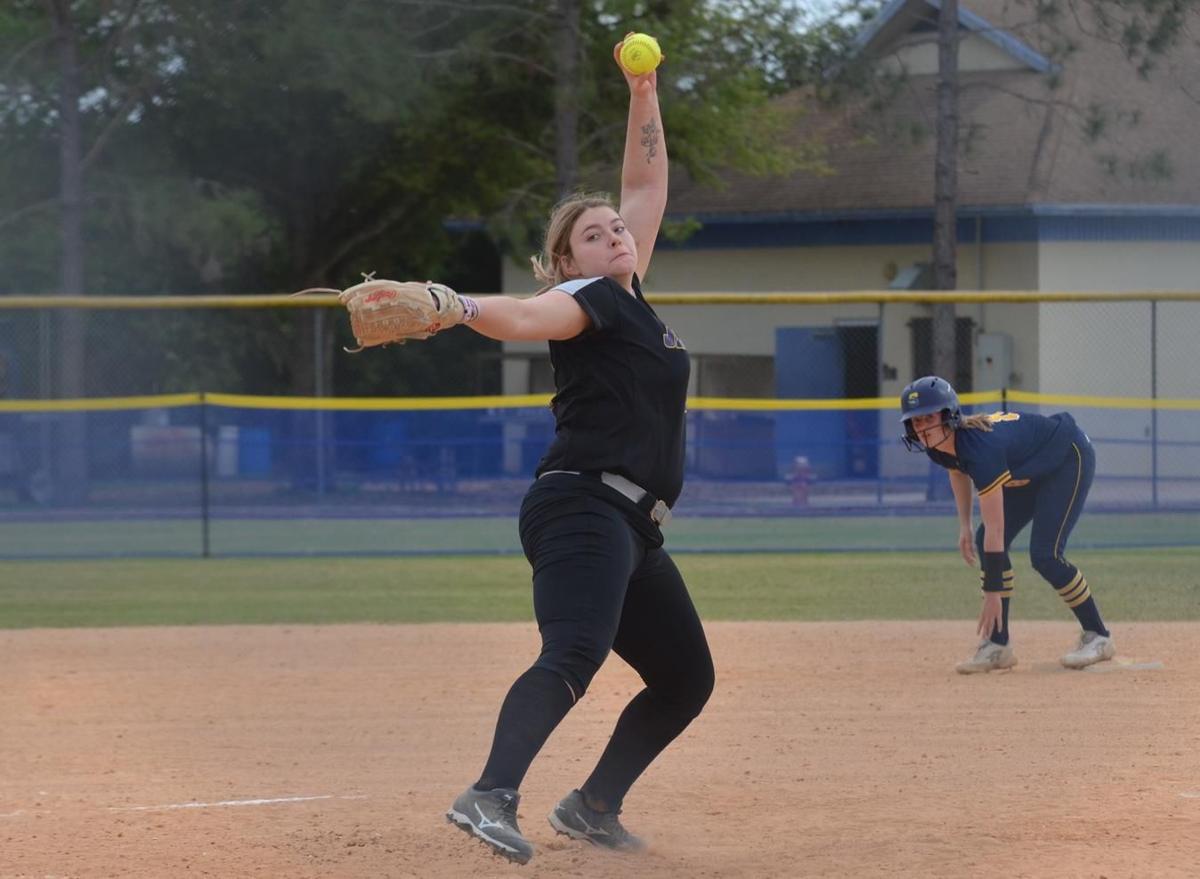 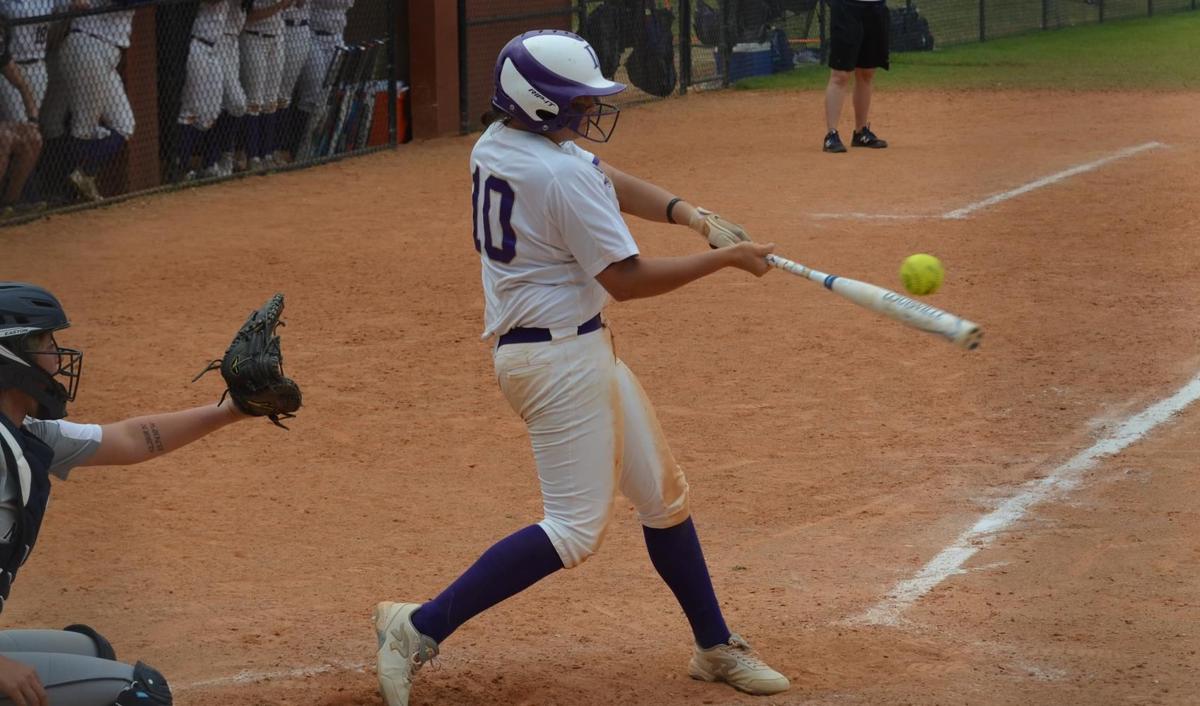 The saying in the newspaper business has always been “a picture’s worth a thousand words.”

Well in 2020, social media is the rage and maybe that phrase can be adjusted to “a tweet’s worth a thousand words.”

A screenshot of an exchange on Twitter accompanied a March 19 tweet by Defiance College head softball coach Megan Warren that read “This is everything. 3 seniors who just had their season cut short commenting on a freshman’s post. God gave this challenge to them because they can handle it. I firmly believe that.”

What Warren was referring to was a post from DC freshman outfielder and first baseman Marissa Roberts. The 5-6 lefty had posted “Some of the best memories in 2020, don’t take anything for granted” with some candid photos of Roberts and teammates.

What caught attention were the replies to the post. A trio of seniors – Jessica Mello, Sydney Zeuch and Brooke Gostomsky – each replied to Roberts’ post with kind words and expressions.

“I am so sad I never got to step on the field with you,” read Mello’s reply. “You are such an amazing person and player. I can’t wait to watch you kick some butt over the next three years.”

Added Zeuch: “Love you so much! So proud of you, have some fun over the next few years!”

The trio makes up nearly all the senior class of the 2020 Yellow Jacket softball team, which played 13 games in Tennessee and in Florida before seeing their year cut short by the COVID-19 outbreak. Along with senior outfielder Airanna Richards and Leipsic grad Jada Lopez at second base, the five seniors may have played their final games as Yellow Jackets without ever taking their home diamond at Sal Hench Field this season.

“Our seniors knew in Florida that a lot of other teams and conferences had cancelled their seasons but ours hadn’t yet,” explained Warren, who served as acting head coach last season in her first year back in the program after graduating in 2017 from DC as a four-year player for the Jackets. “They had an idea that things were coming but that it wasn’t over yet so that at least allowed them to prepare mentally.

“Because we had heard all that stuff, we were able to get flowers and both coaching staffs brought in balloons for our seniors to honor them. I think it’s a little special with this senior class because they were freshmen my senior year so they were my teammates first. Through everything that’s happened in the program the last few years, adversity’s no stranger to them.”

What made things a bit more special was the source of the outreach. Roberts, a freshman from Warren, Ohio (just outside Youngstown), played in eight games in her first season of action for the DC women’s basketball team, scoring seven points in 30 minutes of action.

Without much time spent in preparation for the softball team, it would have been easy to write off any relationships built in such a short time. Not so, according to Warren.

“(Roberts) had only been to three team practices and the Florida trip,” explained the DC skipper. “Out of all of them, that’s the person I’d expect to have the least relationship with the upperclassmen. It just goes to show how special a class this was and what a priority they put on the team.”

The program’s annual spring break contests in Florida, this year held in Leesburg and Clermont, produced a 5-9 record but still provided an opportunity to honor the four years spent in the program by the five seniors.

“We had two days left (in Florida) when the NCAA cancelled the spring championships so it was my priority that the girls had a good experience and got to play,” said Warren. “Every senior started in the last couple of games. Our center fielder broke her wrist two weeks ago and we got to put her in for the first pitch.

“It wasn’t about the score anymore, it was about that class and all they’ve done for us.”

Though the season has ended prematurely, the Jacket softball team is far from separated despite not being able to don the Purple and Gold.

“It’s hard, I’ll admit,” said Warren. “We’ve been doing some virtual meetings with some of the players. I was talking to some of the freshmen today and they were saying ‘we don’t know that much’ since they’ve only gotten to play in a few games in their careers. they don’t know what a whole season’s like and being in a conference race.

“I want to stay connected with them, though. We had a team meeting through Google Hangouts and we didn’t even really talk about softball. It was things like our favorite Netflix shows, the best meal they had recently. Everybody shared a peak and a valley of their week and for most of them, the valley wasn’t that the season was over. It was that they didn’t have a chance to play together more and be around each other more.”

With the NCAA reportedly voting on March 30 on eligibility relief for 2019-2020 spring athletes that could provide another year of eligibility following the cancellation of sports across the country in the coronavirus outbreak, some of those faces could return.

But the perspective shown by the players appears to have shone even more brightly than the glumness of a lost season.

“I think all around the country, these seniors in college athletics are showing a maturity well beyond their years,” said Warren. “To have it taken away from them and to show such grace and understanding, they understand the bigger picture.

“It shows a lot about a generation of kids that get knocked down and criticized, they’ve shown a lot of compassion and understanding. I’m really proud of them for how they’ve handled things like this and making things about others and not themselves.”