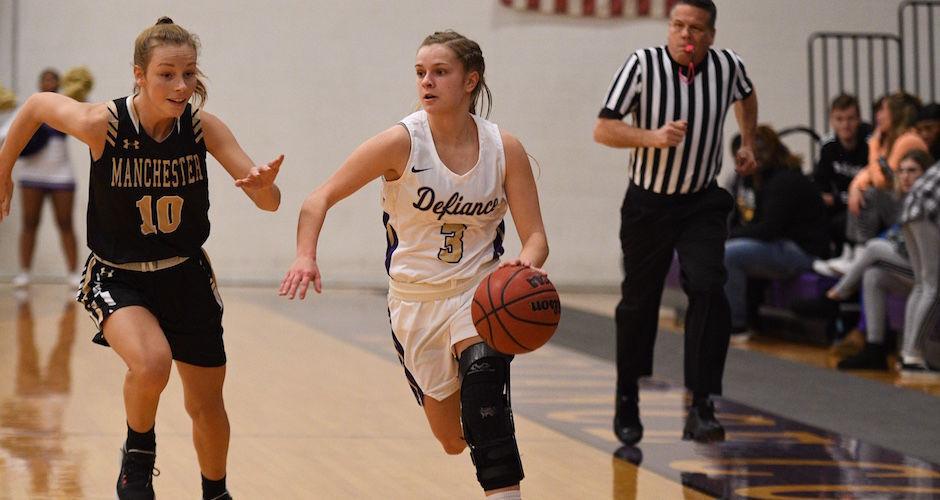 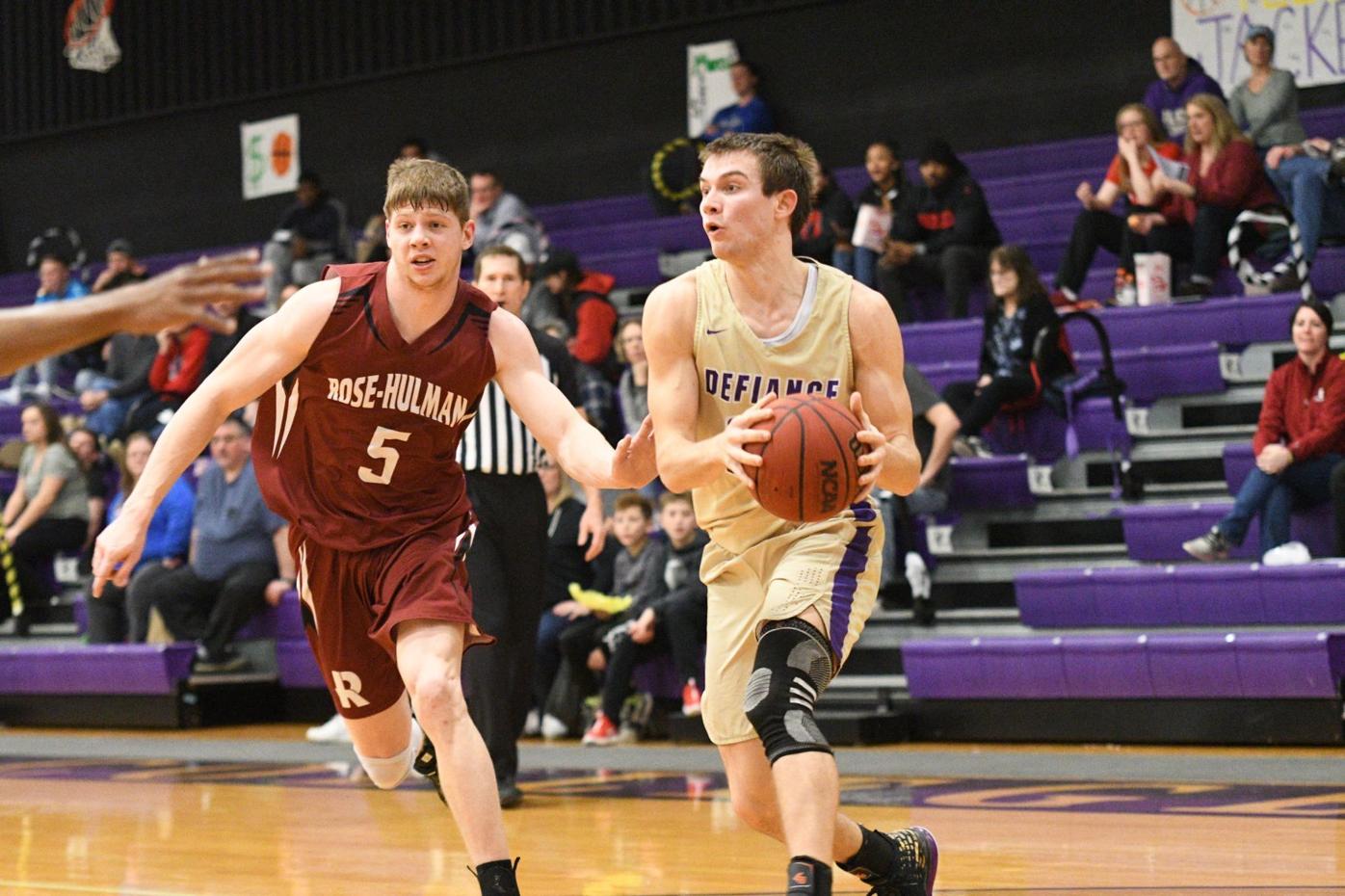 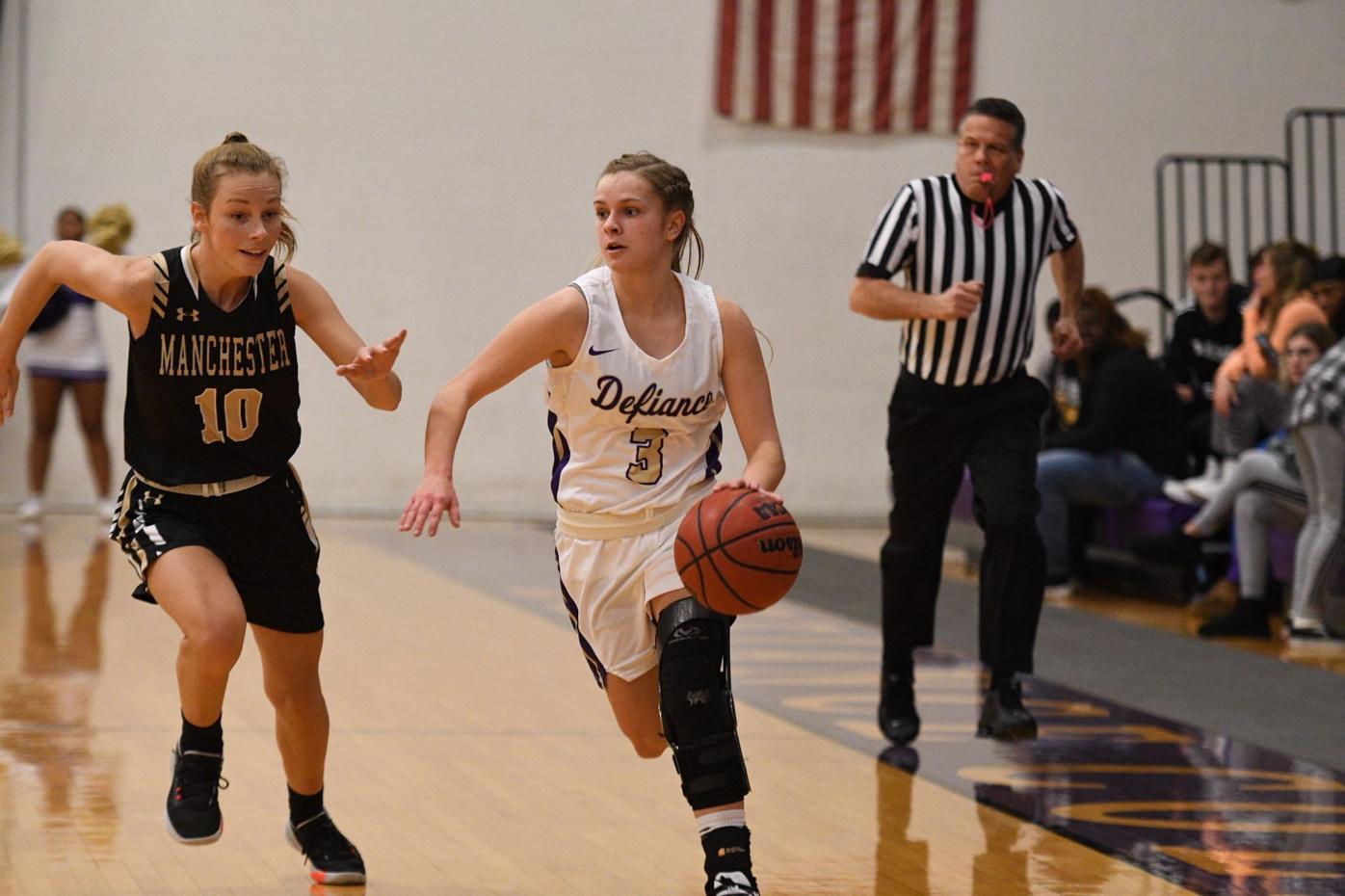 For the Defiance College basketball team, Friday has been a long day coming.

After having an ambitious Division I-heavy non-league schedule completely wiped out by COVID issues, the Yellow Jacket men’s team will finally start its sixth season under head coach Scott Cutter on Friday at 8 p.m. at the Karl Weaner Center on the campus of Defiance College.

The Jackets’ opponent will be a familiar one as rival Bluffton visits DC on Friday before the men’s and women’s teams travel to Bluffton Saturday.

The DC women will start things off at 6 p.m. on Friday before the 8 p.m. men’s tipoff. Saturday’s contests will tip off at 2 p.m. for the women and 4 p.m. for the men.

The two-game weekend will be the first of six straight weekends of home-and-away contests with Heartland Collegiate Athletic Conference opponents.

Bluffton has had three games played during the unorthodox 2020-21 season, all against the Adrian Bulldogs.

If preseason picks play out as predicted, the weekend’s matchups should be exciting ones as Bluffton earned 45 points in the HCAC preseason coaches poll, good for sixth, while Defiance was just three points back in seventh.

Meanwhile, the DC women open the doubleheader with a game at 6 p.m. on Friday.

“Honestly, I think the girls are ready to explode,” DC women’s basketball coach Allan King said of getting the season started. “We’ve only scrimmaged against each other five times. We haven’t gone up against anyone else.”

“It’s like an extended NCAA Tournament,” King said of the new HCAC schedule, which will see all Friday and Saturday games. “I can’t wait to see these league games. You can’t over-coach it. This is going to be fun.”

Defiance, which was picked sixth in the HCAC preseason poll, had four players named to the HCAC Watch List in Taylor Day, Josi Wolf, Nicole Sims and Kalyn Pickens.

Day comes back for her junior season after leading the Yellow Jackets in points (9.1) and rebounds (4.9) per game last season.

While Defiance has not played a game, Bluffton is currently 6-1 on the season. King is trying to not make the game experience a factor for the upcoming weekend.

“Normally, I would say yes, but this year is different,” said the DC coach. “This year, I am happy for the opportunity.”

However, being in shape to play is something the DC mentor is worried about.

For the Beavers, sophomore Samantha Shardo is one of the players to watch. In seven starts, she leads the team with 8.6 points. Senior Nora Hemminger has also started all seven games and averages 8.0 points per game.

Another player listed on the watch list is junior Brianna Gillig, who has tallied 19 points a game, but has seen action in just two games.

No spectators allowed at athletic events

until at least mid-February

Due to rising health concerns related to the spread of the coronavirus, the Heartland Collegiate Athletic Conference Council of Presidents and Defiance College have decided to not allow spectators at any athletic events until at least Feb. 15, 2021. The HCAC, which Defiance has been a member of since 2000, will reevaluate this policy next month.

Currently, the Yellow Jackets are scheduled to open their 2020-21 women’s and men’s basketball seasons by hosting rival Bluffton University in a doubleheader Friday. The women’s game is slated for 6 p.m. while the men’s contest follows at approximately 8 p.m. Live video streaming of both is available.

Then on Saturday, DC plans to begin its wrestling season when Olivet College comes to town. The individual matches are set to start at 2 p.m. and will also be live streamed.

The no fans policy also affects Defiance volleyball and men’s and women’s indoor track and field. Those programs are also scheduled to host events before Feb. 15.