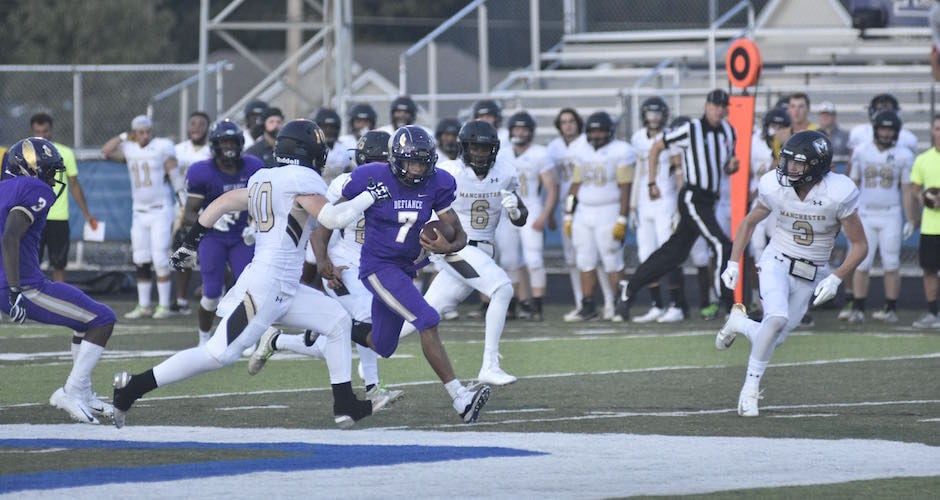 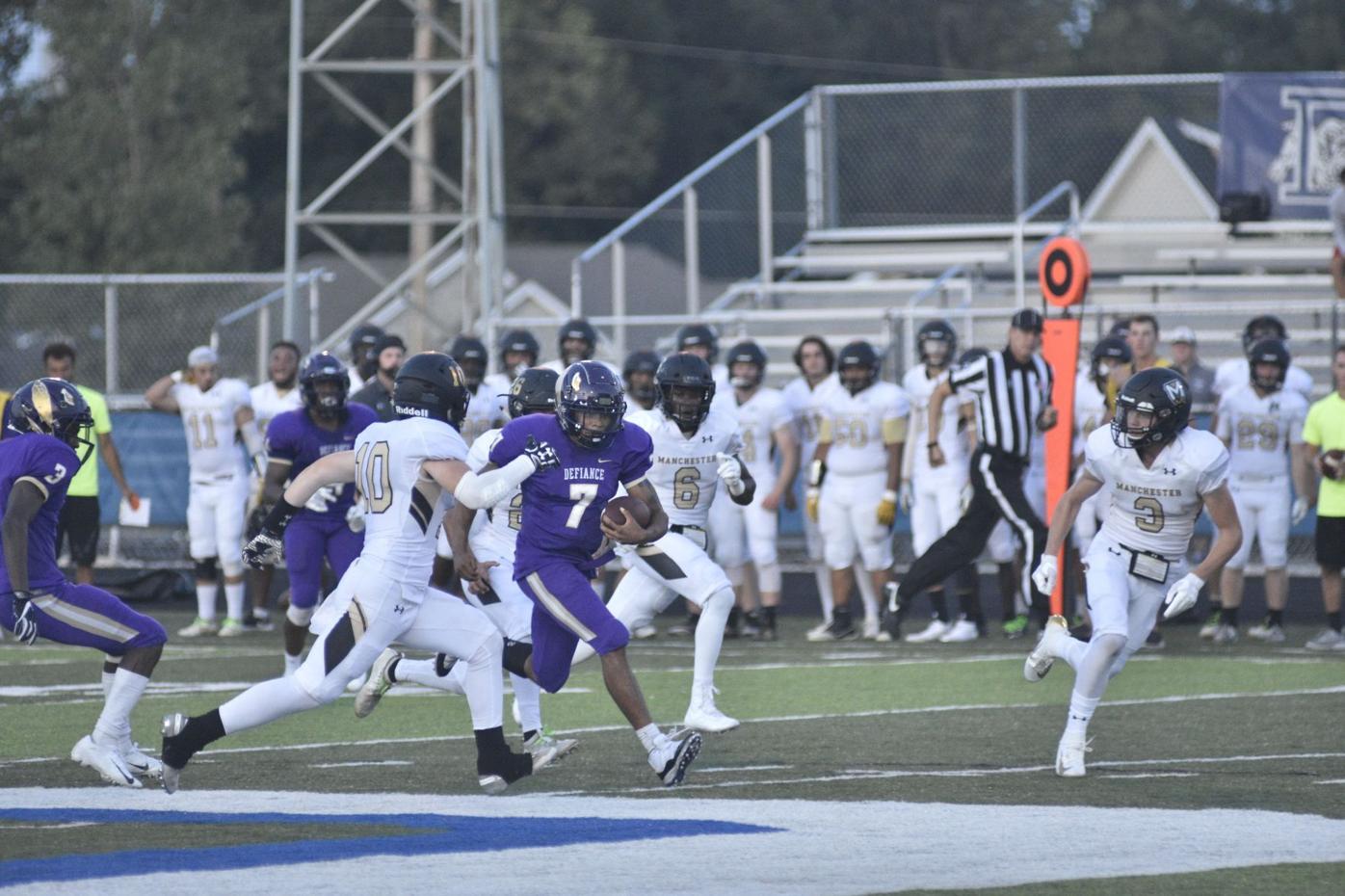 Following the Heartland Collegiate Athletic Conference’s July 27 decision to postpone fall sports to spring 2021, Defiance College, along with the other seven HCAC schools, have been in the process of determining a new schedule and how that slate will look.

“It’s certainly better than the alternative of not having any games,” said DC athletic director Derek Woodley, who noted that schedules for the other fall sports moved to spring (volleyball, cross country, soccer, women’s tennis) are in the works and will be released in the coming weeks. “In essence, Jay Jones, our (HCAC) commissioner put together the schedule, and I’m sure it was like putting a square peg in a round hole. There will be some conflicts, for sure, but ... I don’t think there was a perfect solution.

Defiance will compete on seven straight Saturdays with three home games and four road games spanning the calendar from Feb. 27 to April 10.

A pair of league road games start the slate as the Jackets travel to Franklin on Feb. 27 ahead of a March 6 contest at Rose-Hulman.

Defiance College will then play consecutive home games against Hanover on March 13 and against Manchester on March 20.

The Jackets’ final home game of the season, an April 3 clash with Anderson, is bookended by a March 27 trip to Cincinnati to play Mount St. Joseph and the season finale on April 10 at rival Bluffton.

A potential for an eighth game as a league championship game is possible, as is a possible bowl game against an out-of-league opponent following the seven game slate.

“As with everything else, it’s going to be really bizarre, but we’re not the only ones in this situation,” noted Woodley. “Like I told some of our fall coaches that were concerned about starting that early ... the alternative is that we don’t have a season. It is what it is.”

The adjusted schedule means that potentially all three traditional sports seasons could be competing in games simultaneously with the late February football start, the conclusion of basketball season and preparation for the 2021 spring sports season.

The Defiance College men’s and women’s soccer schedules will be announced Thursday afternoon at approximately 1 p.m. with a nine-game conference slate set to start in early March.

“It was left up to each institution to play non-conference dates in the fall,” explained Woodley. “We made the decision to follow the conference directive to not play this fall, as per the presidents’ vote.”