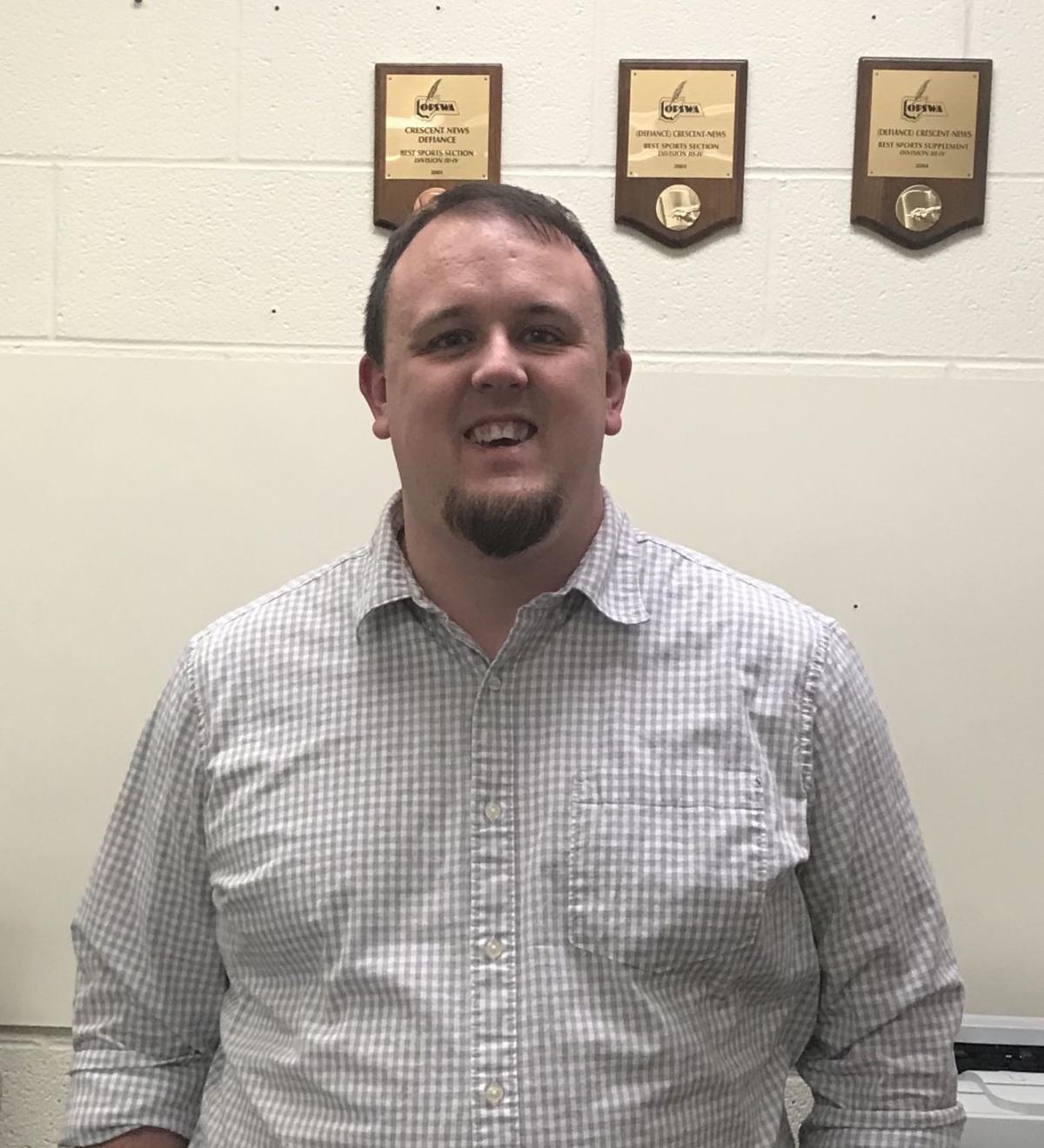 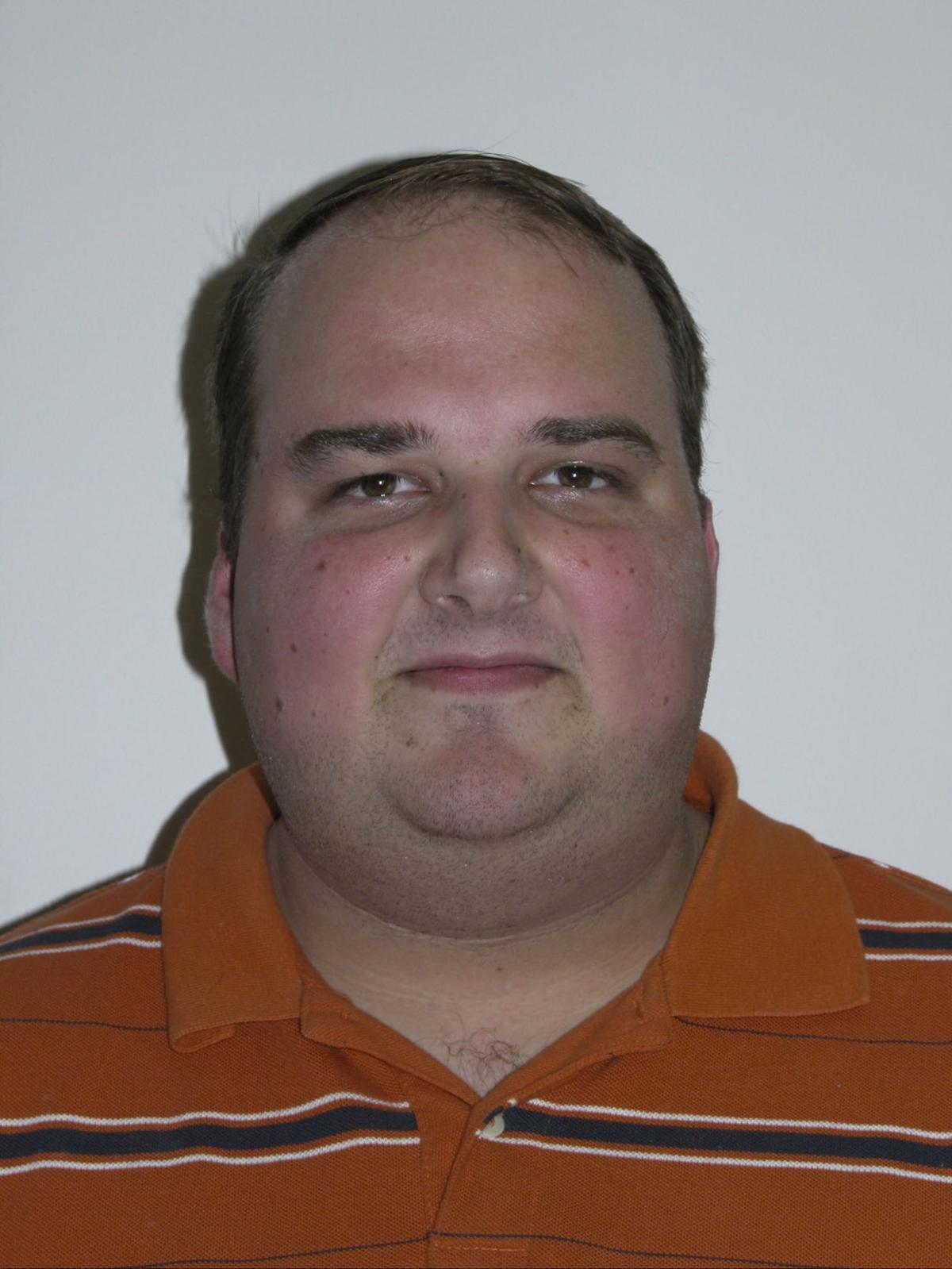 Sports editor Aaron Gross was second in Division 2 in the Columns category while writer Mike Vernot was second in the Feature Stories category. Both C-N writers were runner-up to Tom Nader of the Kent Record-Courier, who won Division 2 Writer of the Year.

The contest, delayed this spring due to many offices being closed from the coronavirus pandemic, received 190 submissions from the 2019 calendar year and were judged by 33 OPSWA members from around the state.

The OPSWA membership roster now stands at 182 writers and photographers around the state, which marks the most in its 48-year history.

Founded in 1972, the Ohio Prep Sportswriters Association works to support and enhance the coverage of high school sports in Ohio and to recognize superior writing among sports journalists. In 2010, the OPSWA partnered with the Ohio High School Athletic Association to create a website, establish electronic communications and increase its membership and recognition.