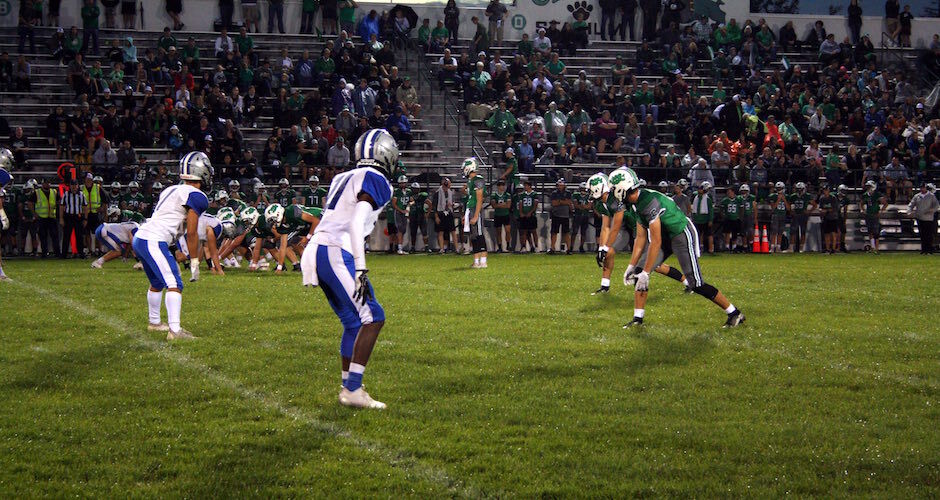 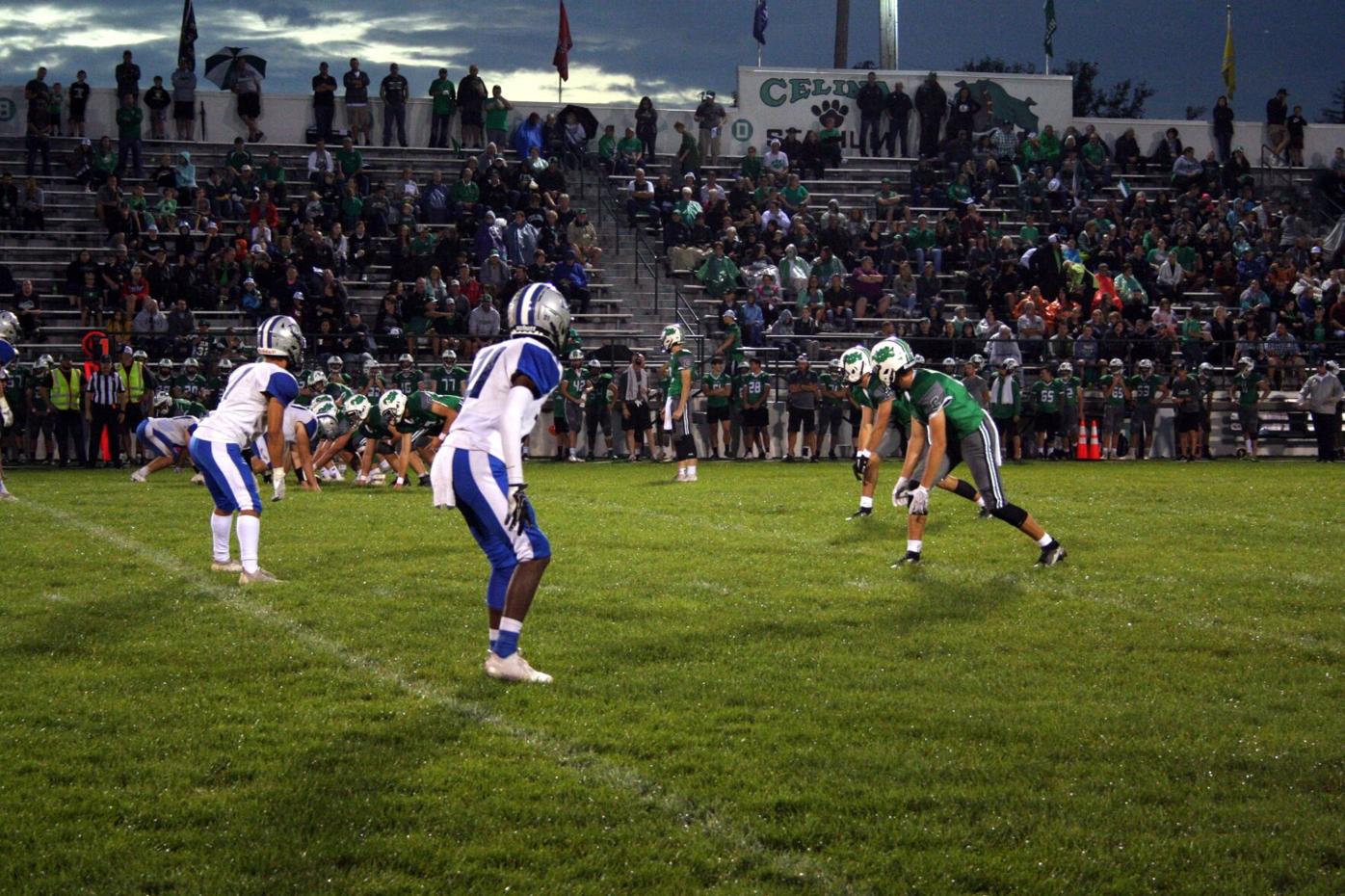 With just a fortnight left in the regular season, Defiance’s shot at one of the 16 playoff spots in Division III Region 10 is a long but not impossible one.

Before any kind of postseason prep could begin, a rugged road awaits Defiance in the season’s final two weeks, starting with a trip to Putnam County and the 5-3 Ottawa-Glandorf Titans.

Despite its three losses, O-G (5-2 WBL) ranks fourth in Division V Region 18, thanks to some stellar wins in Western Buckeye League play. The Titans started 0-2 after double-digit losses to now 7-1 Eastwood and 6-2 Wapakoneta but roared back in league play with wins over St. Marys (6-2), Lima Bath (5-3), Elida (4-4) and Lima Shawnee (4-4) on their ledger.

O-G also came close to knocking off defending D-IV state champ Van Wert for the second straight year before falling 32-27 on the road. A week ago, a late score pushed the Titans past Shawnee by a 9-7 margin as Dylan Birkemeier hit a go-ahead field goal with 1:33 to go.

“Coach Shriner’s one of the best coaches in the league, he does a phenomenal job with that program,” said DHS coach Travis Cooper of the tough task awaiting the Bulldogs, which have lost seven straight to O-G. “They’ve got a plethora of athletes, they don’t have a player that’s shorter than six feet tall in their starting 22. When you have the physical tools that their kids have and you couple it with the coaching staff they have, a lot of good things are going to happen.”

While the Titans strive for a balanced attack, the passing game has been lethal for the Blue and Gold with senior QB Landen Jordan racking up 1,523 pass yards and 17 TDs through eight games, along with 280 rushing yards and six scoring scampers.

The O-G receiving corps is as talented as any in the area with senior Caleb Kuhlman leading the way for the second straight year with 649 yards and nine touchdowns on 34 receptions. 6-3 sophomore Colin White, a Division I college basketball recruit, isn’t far behind with 28 catches for 484 yards and five scores.

“We’ve had our struggles,” admitted O-G mentor Ken Schriner, the dean of WBL coaches in his 26th year (189-98). “We’ve played well at times and been completely outplayed at times. We’re pretty much a different team since those first two games. If you do a scout of us, we’re pretty balanced run to pass but the success and more of the big plays have come in the pass game. But we’re still going to try and get downhill in the run game, that’s never going to change as long as I’m here.”

Ian Fenbert leads the rushing attack with 323 yards and five scores on 50 attempts, including the Titans’ only touchdown in last week’s 9-7 slugfest of a win against Lima Shawnee.

Linebacker Cy Rump leads the O-G defense with 85 tackles and a sack while Beau Nienberg has 55 tackles and a team-high eight TFLs. The Titan defense has 10 interceptions on the year, including two each from Kuhlman, Landon Morman and Walter Ross.

For Defiance, the road back to respectability has been a tough one and the Bulldogs have leaned on toughness to traverse it. The team has not lost a game by more than 10 points over the last five weeks following blowouts in weeks two and three, not allowing more than 19 points per game in that span.

Against a one-win Celina team in a rainy and lightning-delayed game, the Bulldogs pulled away after a 13-7 first-quarter deficit with 21 straight points to seize control. With freshman quarterback Brez Zipfel getting the start vs. Celina, Cooper has started to balance his respect for the veterans on the roster with the opportunity to get varsity action for younger players.

Zipfel threw a pair of interceptions but also completed 60 percent of his passes for 105 yards and two scores vs. Celina as part of a youth-movement backfield. Sophomore Brogan Castillo led DHS with 118 yards and two TDs while freshman Anthony Wilder had 66 yards rushing and caught a 35-yard touchdown pass.

“It’s a challenging juggling act and dynamic as a coach,” said Cooper on the mixture of youth and experience late in the season. “You want to get valuable reps for younger guys for next year but you don’t want to can the year for the seniors. Our guys have had a good mindset about it.”

“The biggest thing I’ve seen (from Defiance) is the improvement,” said Schriner. “The kids continue to work hard, never quit and they’re doing good things. They struggled a little early but they’ve been in every single game and they’ve been competitive. Our kids better strap up.

“They’re primarily run first and we’ve got to be sound up front … and defensively, probably the two biggest compliments you can give them is their physicality and they’re good tacklers. This is a huge game that could jump them in the playoff picture if they beat us.”