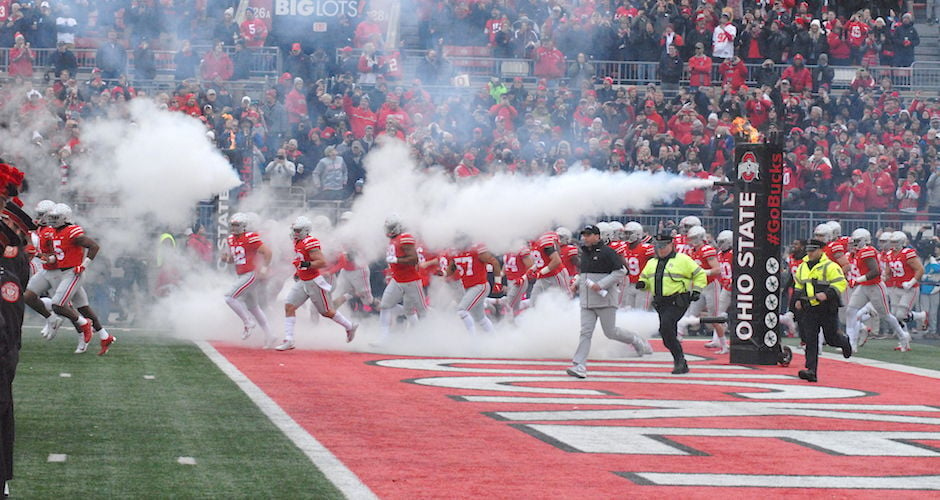 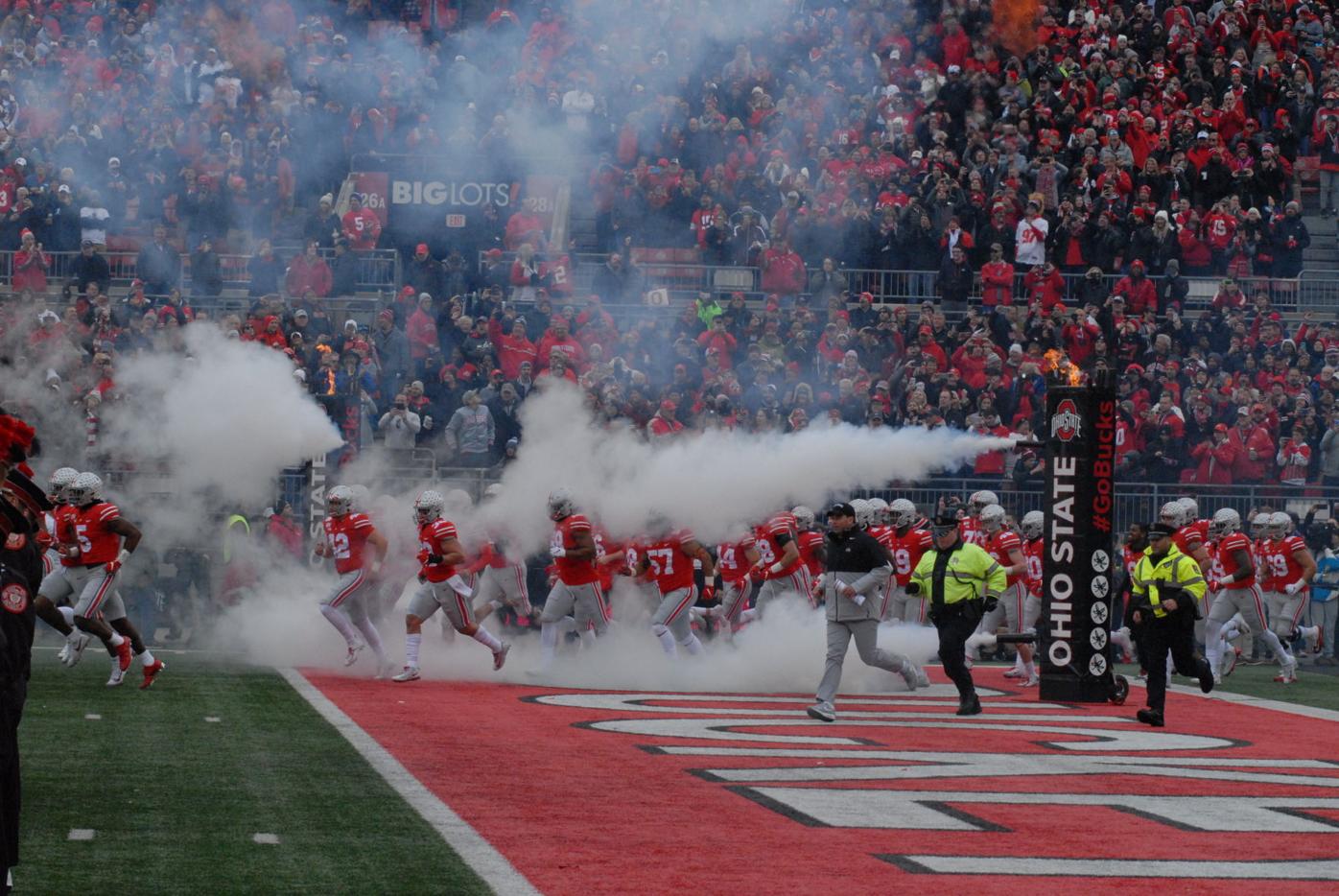 They’re back. Ohio State and the rest of the teams in the Big Ten will be playing football after all.

Reversing an Aug. 11 decision to postpone the season indefinitely because of the COVID-19 pandemic, the conference announced Wednesday that its football teams will resume playing games the weekend of Oct. 23-24.

The plan is for each team to play eight games on schedules that will be worked out in the next week, with the Big Ten championship game scheduled Dec. 19 in Indianapolis. The other 12 teams not in the championship game will also play that week with the teams in second, third, fourth, fifth, sixth and seventh place in the East and West divisions matching up against each other.

When the games return, there will be no sale of tickets to the public. Only family members of players and staff will be able to watch in person.

Leading up to the original Aug. 11 cancellation decision, the Big Ten’s presidents and chancellors reportedly voted 11-3 to pause the season, with Ohio State, Nebraska and Iowa voting against the stoppage.

The availability now of rapid testing, which allows schools to test players daily for COVID-19 and get quick results, might be the biggest factor in the decision to return to playing games by a unanimous vote of the Big Ten presidents and chancellors.

“We are so much better prepared than we were 43 days ago,” Big Ten commissioner Kevin Warren said on a Zoom conference on the Big Ten Network.

On Aug. 11, Warren said, “You have to listen to your medical experts. There’s a lot of emotion involved with this, but when you look at the health and well-being of our student-athletes, I feel very confident that we made the right decision.”

Ohio State athletic director Gene Smith said in August that Ohio State wanted to continue the season on a revised schedule that had the Big Ten beginning the season in late September but supported the decision not to play.

“We would have preferred to play, but at the end of the day the medical advice and science overruled that,” Smith said.

On Wednesday, Smith said, “The emergence of rapid testing was critical. We’re in a better place regardless of how we got here, how painful it was or the time we waited to get to this moment, that’s all behind us.”