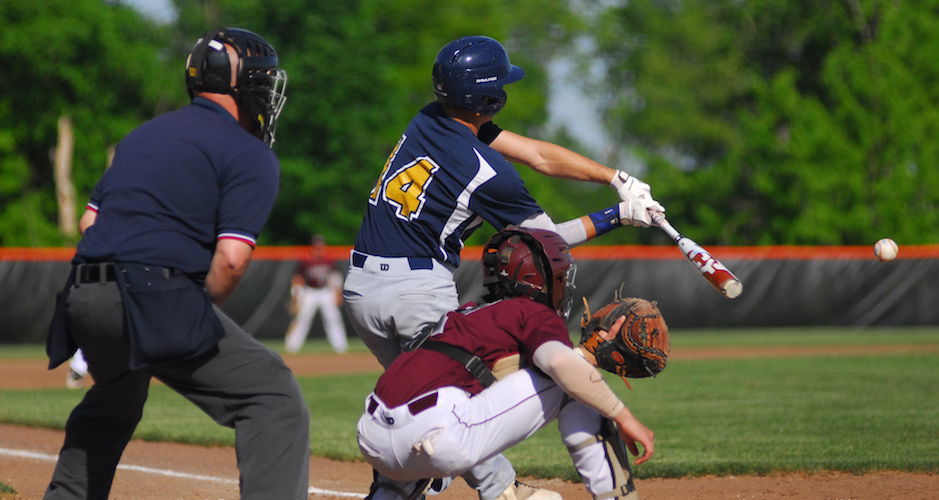 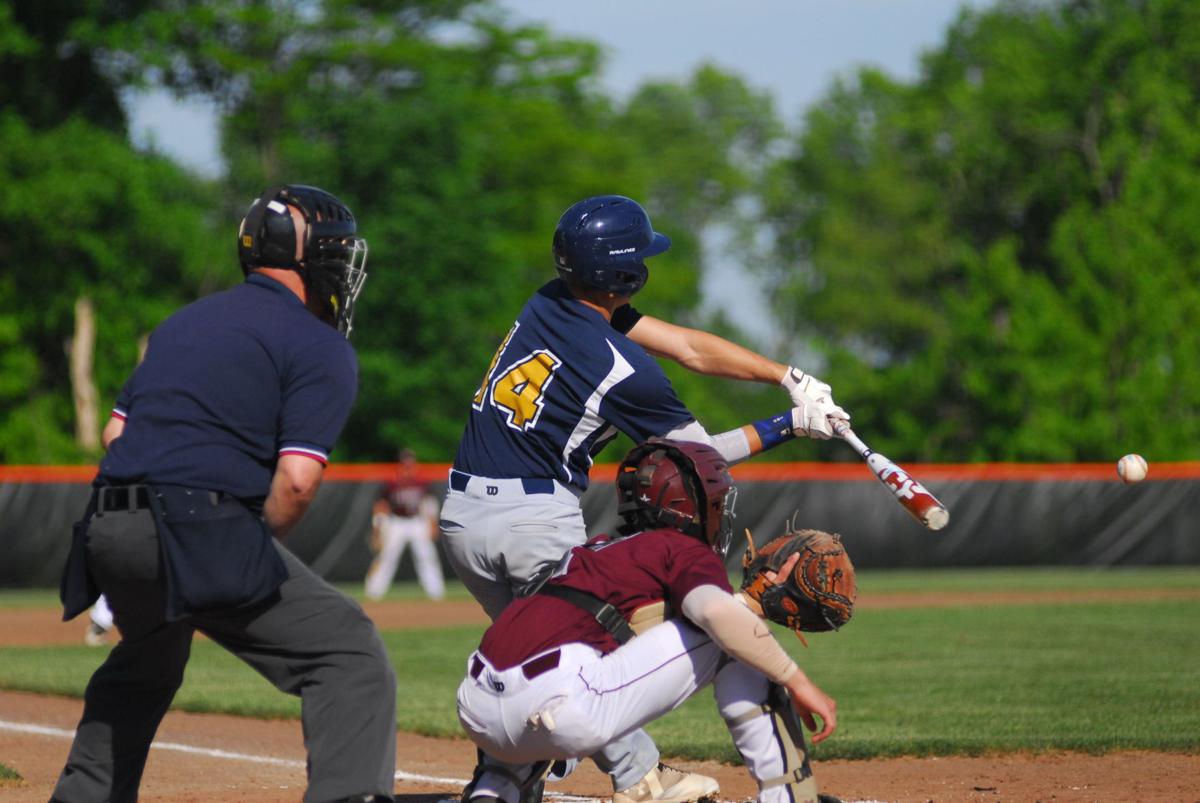 ARCHBOLD — A decorated career at Archbold for 2020 graduate Kade Kern got another major addition on Thursday as the star outfielder and future Ohio State Buckeye was named the 2019-20 Gatorade Ohio Baseball Player of the Year.

Kern, a 6-0, 195-pound senior, was primed for a third straight season as a starter for the Bluestreaks before the coronavirus outbreak submarined the 2020 season. However, the future Buckeye joins Defiance pitchers Jon Niese (2003-04, 2004-05) and Chad Billingsley (2002-03) as Gatorade Ohio Baseball Players of the Year and former Defiance High School volleyball star Rachelle Hagerty (2005-06) as winners of the state award in any sport.

“It’s just awesome and truly humbling,” said Kern of receiving the award. “I was just out at the field and coach called me up and let me know. I was pretty pumped and pretty excited.

“It’s definitely a very prestigious award and knowing the other people that have gotten it makes it that much more humbling.”

Kern has been an all-Northwest Ohio Athletic League first-teamer two straight years, earned a second team all-Ohio nod in Division III in 2019 and was the No. 7 player in the state in the Class of 2020 by Prep Baseball Report.

Kern also was named a preseason all-American as a first team all-Central Region member by Perfect Game heading into the 2020 season.

The son of Keith and Kim Kern, Kade has hit at least .400 in each of the last two seasons, helping continue a run of Archbold baseball excellence with two NWOAL titles and three trips to regionals in his three years completed at the varsity level.

A season ago, Kern slugged a .431 batting average with 44 hits, 38 runs, three homers, 32 RBIs and 10 steals as Archbold went 26-4 before falling to Coldwater in the regional finals.

“We have had some tremendous players at Archbold in the past, and he will go down as one of the best to ever play here,” said 12-year Archbold head coach Dick Selgo. “I couldn’t be prouder of everything Kade has accomplished, mainly because of his work ethic. It is off the charts. I have never seen a high school kid work as hard as he has, and we’ve had some kids work pretty hard in the past.

“The example Kade has set for every player in our program is tremendous, and the best part is his humble attitude. He doesn’t carry an arrogant, cocky attitude around like some players with his ability might do. He is a quality person that has had an excellent upbringing. It’s real easy to be a fan of his. His teammates and coaches love him.”

Kern already owns the Archbold records for RBI in a season (36) and career (81) and, according to Selgo, would have easily broken the school’s career records for hits, at-bats and games played.

Kern is also a member of the Fellowship of Christian Athletes and has volunteered locally as a member of St. John’s Christian Church in Archbold while holding a 3.78 GPA.

“Looking back when I’m older on my high school years, I’ll be able to remember this and how cool it was,” remarked Kern. “Archbold’s definitely had a huge impact on my life, the coaches, the teams we’ve had, the tight-knit bonds we’ve made. Archbold’s helped me grow into the person I am today.

“I’m just looking forward now to getting down to Columbus and being a Buckeye.”

According to a release from Gatorade, “The award, which recognizes not only outstanding athletic excellence, but also high standards of academic achievement and exemplary character demonstrated on and off the field, distinguishes Kern as Ohio’s best high school baseball player.”