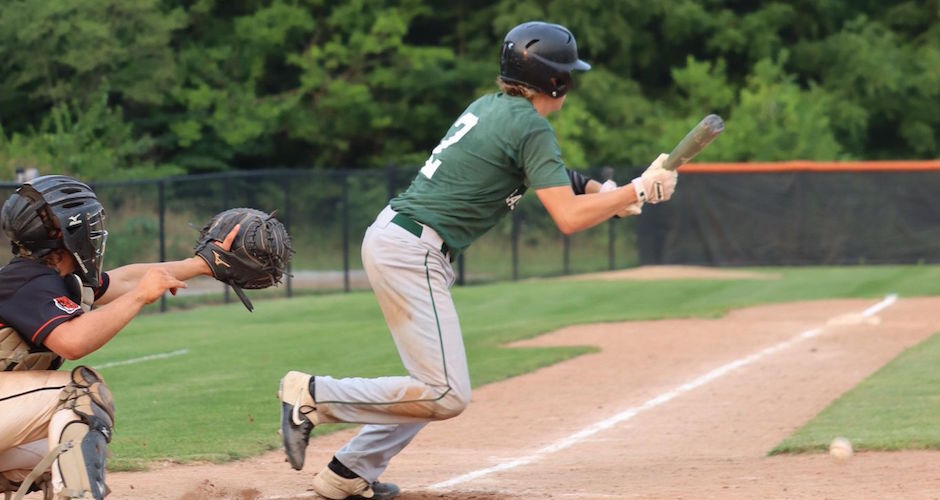 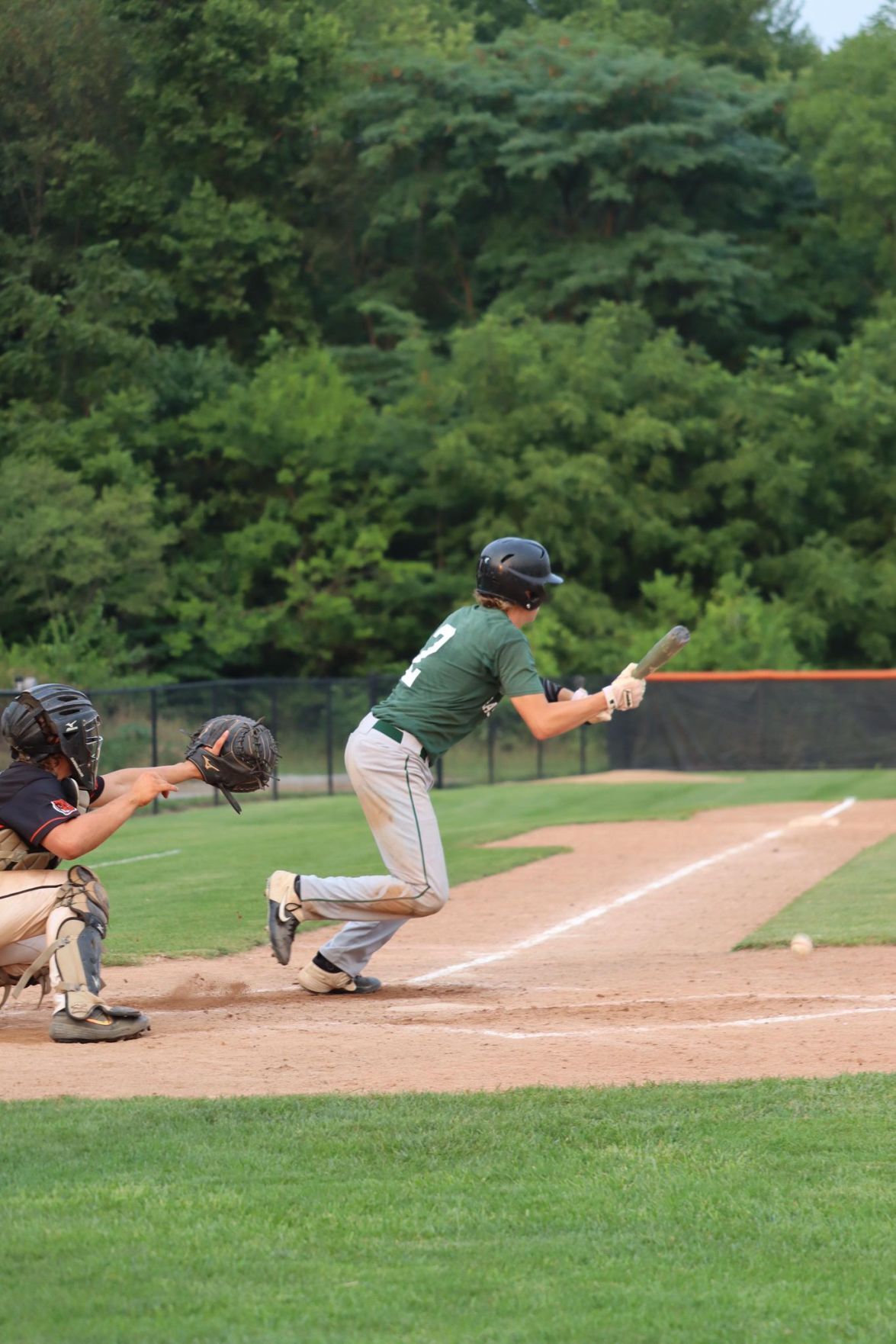 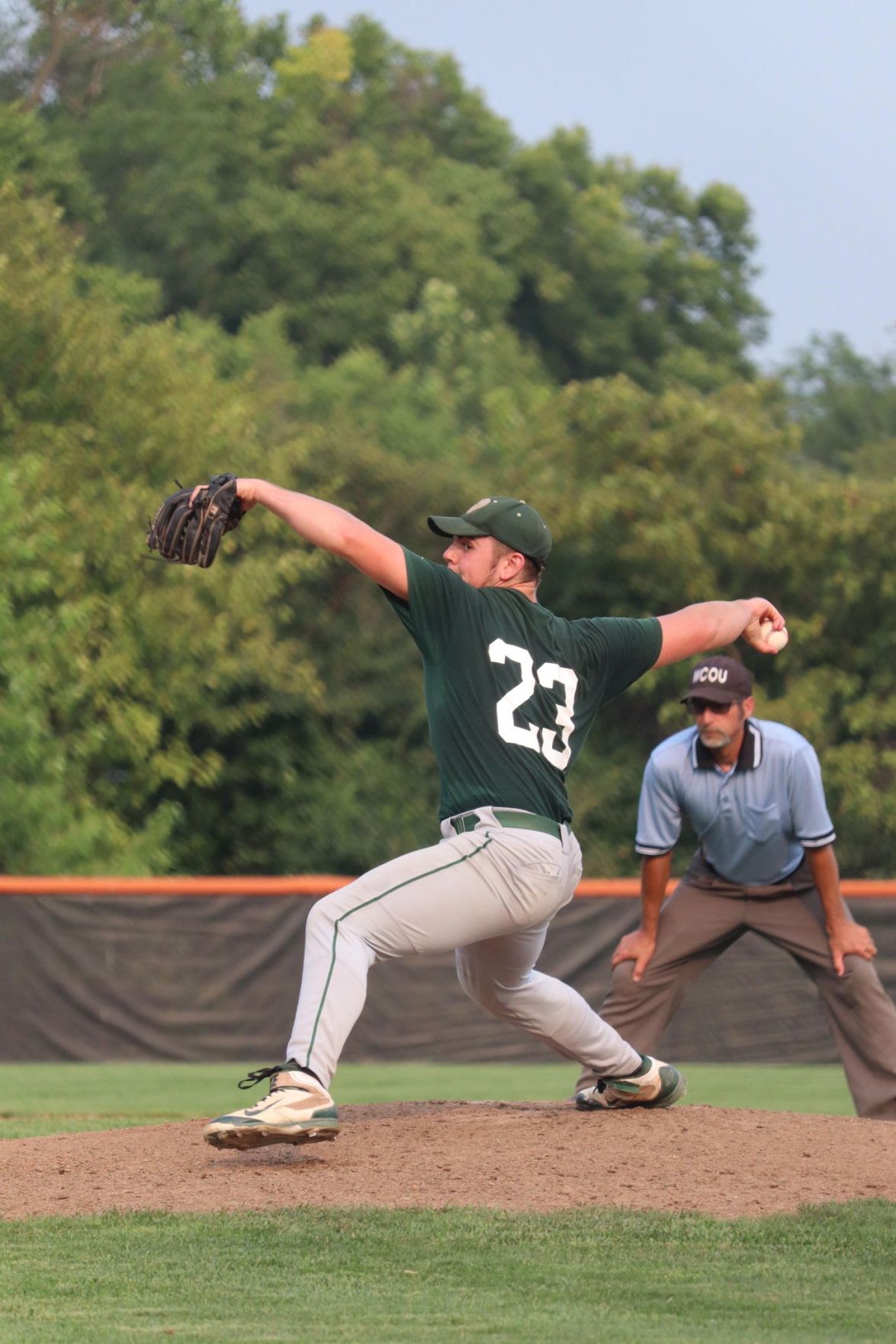 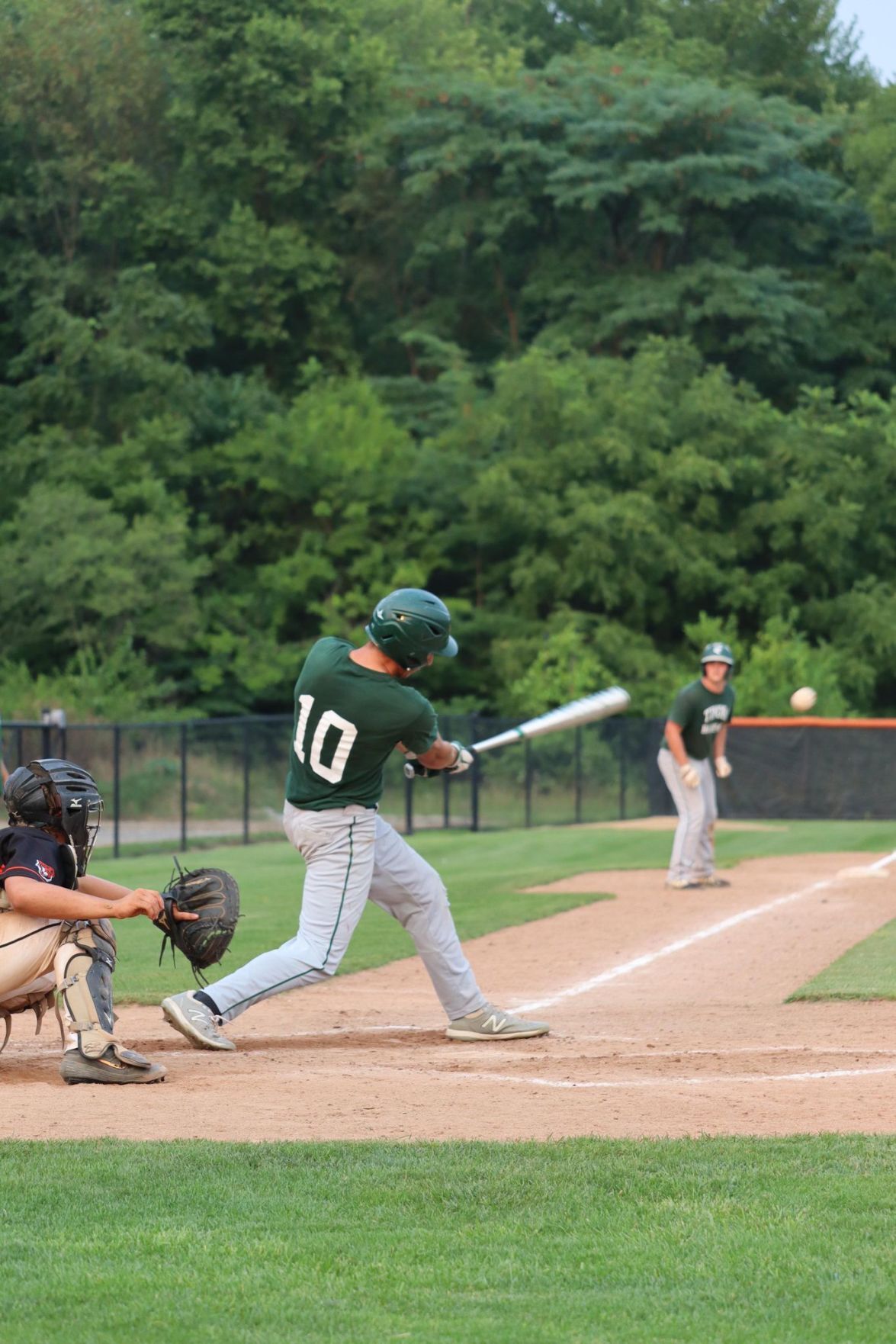 ELIDA — Defiance seemed primed for a second straight convincing win in ACME state tournament action but had to shake off a late rally from Van Wert in the first of two state semifinals at Ed Sandy Field in Elida on Monday.

Meanwhile, Tinora continued a torrid postseason run in its first-ever trip to the state tournament, rolling past Versailles 10-3 in the other semifinal of the day.

The two Defiance County squads will meet Tuesday evening at Elida at 6 p.m. to determine the 2021 tourney champion, with Defiance gunning for the program’s 11th state crown and Tinora its first.

With a big fifth-inning surge, Defiance powered its way to the program’s first ACME state final since 2017 but not without a challenge, escaping Van Wert 9-8 in nine innings in the first semifinal of the day.

The Bulldogs (20-4-1) backed up a solid effort on the mound by junior Bradyn Shaw with 10 hits and runs in four of the first five innings.

David Jimenez got things going with a leadoff double on the second pitch of the fifth inning and was promptly brought around on an RBI double to left by Shaw. After Jacob Howard walked and Mark Butler advanced Shaw and Howard with a bunt, Aidan Kiessling doubled to left to score a pair. Jerger followed with an RBI knock to round out the scoring as the Bulldogs left the bases loaded in the fifth.

Van Wert mustered a run in the fifth inning on an RBI groundout by Turner Witten before making a run in the sixth inning to battle back. The Cougars tallied RBI hits from AJ Proffitt and Kaiden Bates to cut the deficit to 8-4 and chase Shaw after 119 pitches. With Wade Liffick on the bump, Van Wert continued a run of four straight hits with a two-run single from TJ Stoller and an RBI double from Weaver before an RBI sacrifice fly brought the Cougars all the way back to tie it at 8-8.

Kiessling drew a one-out walk in the top of the ninth and Jerger followed with a hard-hit fly ball to left field that turned into a triple for the Defiance senior and put the Bulldogs up 9-8.

A leadoff error in the bottom of the frame put a runner on for Van Wert and with two outs, Damon McCracken was hit by a pitch to put runners at first and second but Liffick dodged the bullet by inducing a flyout to left to seal the win.

After giving up the tying hit with two outs in the sixth, Liffick tightened up down the stretch, striking out the side in the seventh and fanning two more in the eighth in a 1-2-3 effort.

Shaw overcame eight walks in the victory for the Bulldogs by striking out six over 5.1 frames.

In the late contest, Tinora took advantage of six errors by Versailles to set the table for the all-Defiance County final. The Rams (23-2) broke open a close ballgame that saw the Green and White up 3-2 through three innings, rattling off seven runs over the next three frames.

Casen Wolfrum picked up the win on the bump for the Rams with five strikeouts in 5.1 innings.

Jayden Bergman and Cole Commisso bashed back-to-back doubles in the fourth inning to help the cause as five Rams crossed the plate. Dalton Wolfrum, Teron Ward and Eli Plassman followed suit with three straight base hits.

Ward finished with a team-best three base knocks while Wolfrum scored three runs.