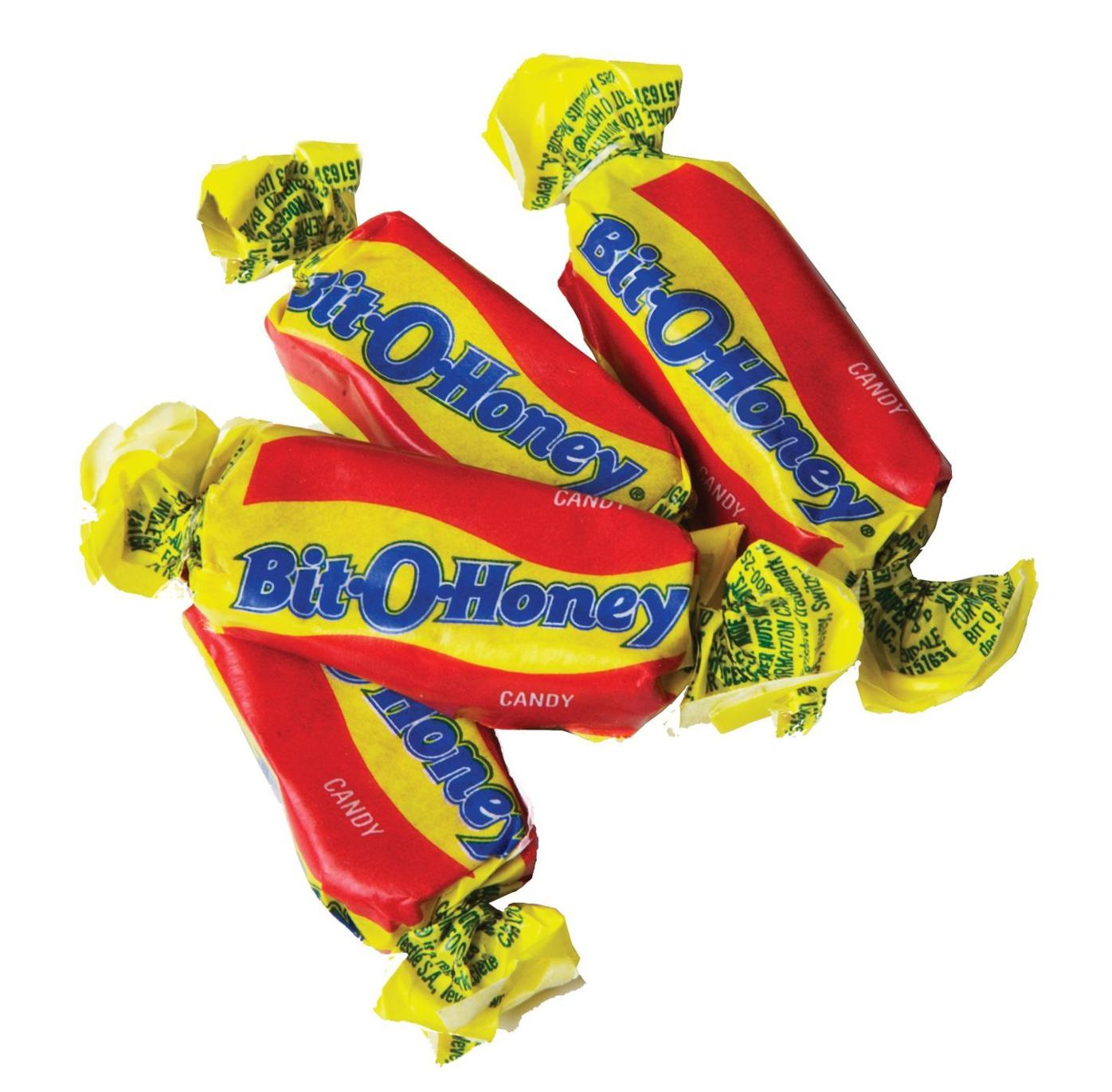 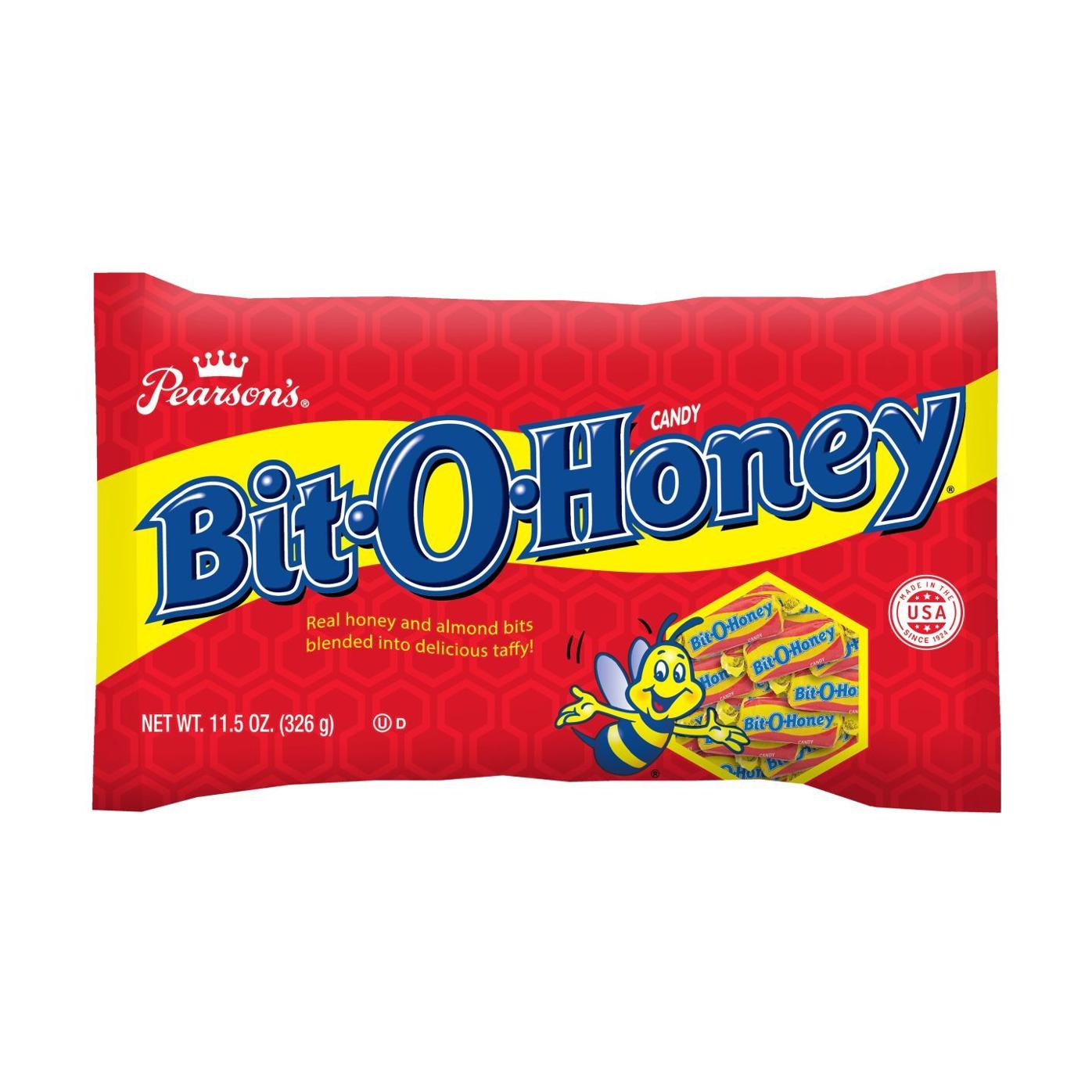 BRYAN — Spangler Candy Company has announced the acquisition of Bit-O-Honey, a candy brand as storied as the company’s famous Dum-Dums lollipop brand.

Bit-O-Honey first appeared in 1924 — the same year as Dum-Dums — made by the Schutter-Johnson Company of Chicago. Bit-O-Honey is known for its soft taffy texture and its real roasted almonds and honey ingredients.

Bit-O-Honey endured a variety of ownership changes between 1969 and 1983, when it was brought under the umbrella of the Nestle Company. In 2013, Nestle sold Bit-O-Honey to Pearson’s Candy Company of Saint Paul, Minn., which has now sold the brand to Spangler.

Spangler eventually hopes to manufacture the Bit-O-Honey brand at its West Campus location, the former location of ARO Corporation and Ingersoll-Rand, next door to and separate from the main factory in Bryan. This could bring an additional 40 jobs to the community; however, Vashaw acknowledges a significant challenge that must be overcome before that can happen: multiemployer pension reform.

“Every new job that we add in Bryan comes with a significant liability that goes to pay for pensions of people whose employers have gone bankrupt,” Vashaw said. “Spangler leaders have been actively involved for years in pressing Congress to resolve this fundamental unfairness that hurts local jobs. There have been positive signs that a resolution may be possible soon. We are hopeful Congress will resolve this issue as it is a factor in determining whether Spangler can move the Bit-O-Honey brand to Bryan.”

“Some improvements have been made to the Spangler West Campus, but there is still a lot of work to be done to bring it up to food grade standards,” Vashaw added. Spangler purchased the West Campus property in 2018 from New Era Ohio LLC.

For the time being, Bit-O-Honey will continue to be manufactured in Minnesota, so there will be no interruption in service to customers and consumers. Spangler plans to begin shipping Bit-O-Honey from the Bryan facility by Jan. 1.

Spangler Candy Company has been family-owned and operated in Bryan since 1906. Under its Dum-Dums flagship, it is one of the largest lollipop producers in the world and the only major candy cane producer in the United States.