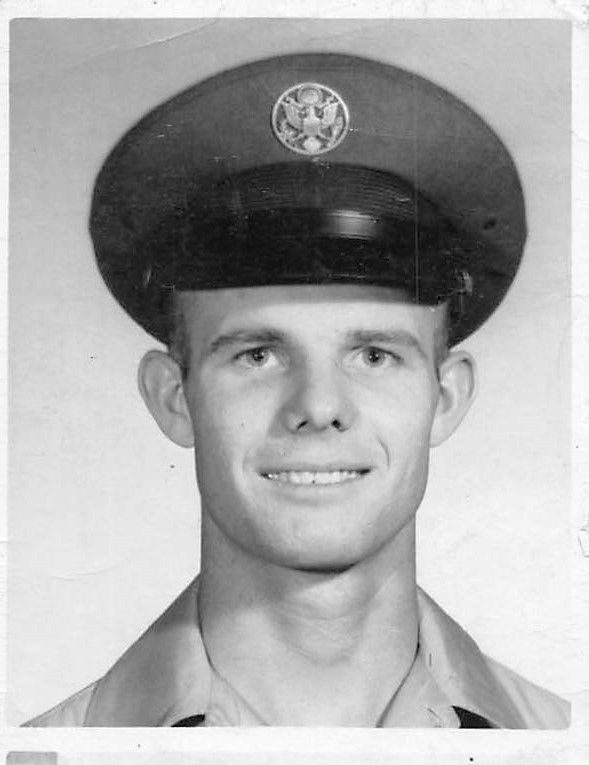 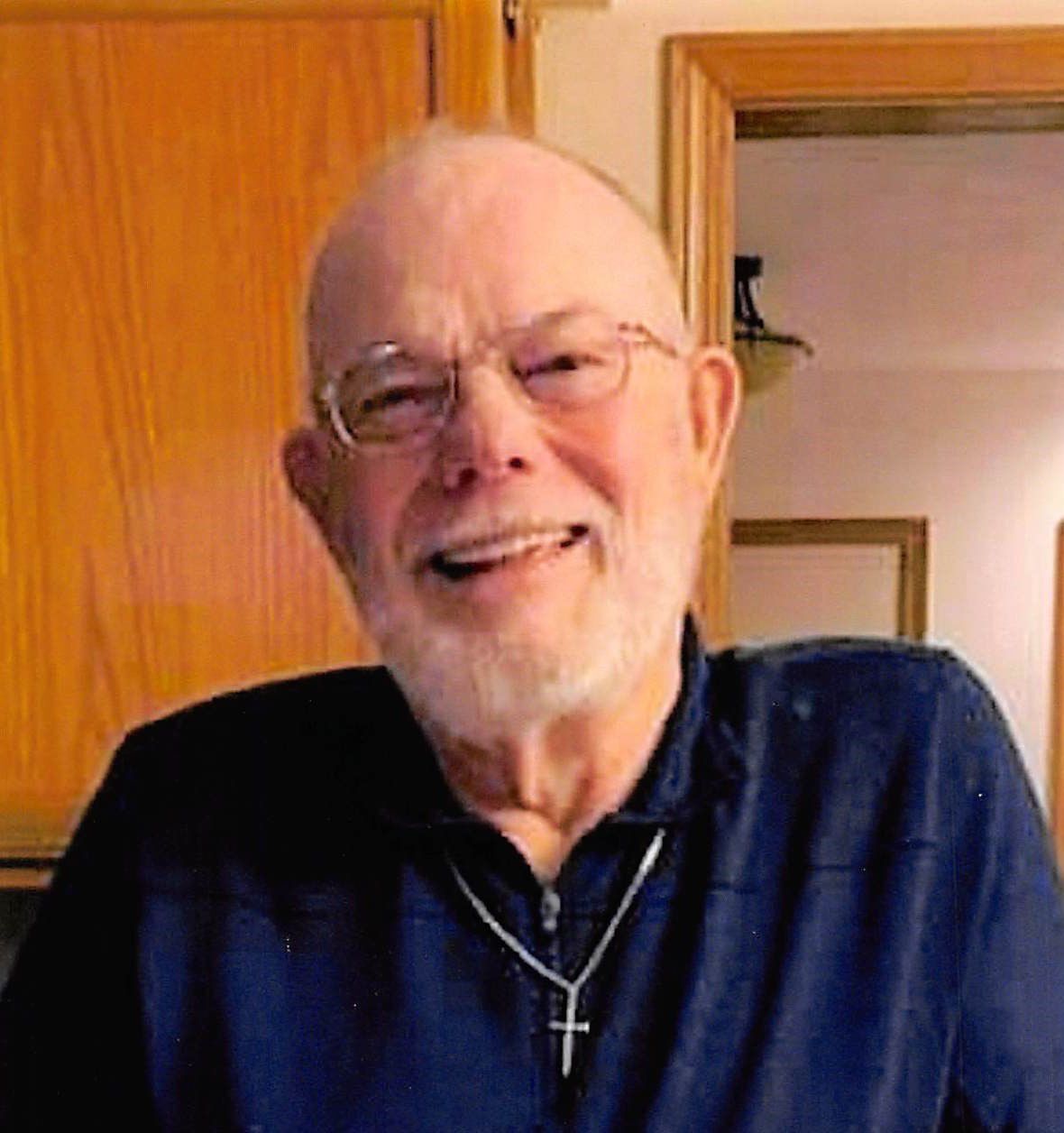 To plant a tree in memory of John Tuohy as a living tribute, please visit Tribute Store.
1 of 2

John was born March 6, 1940, to the late John B. and Maude (Clemens) Tuohy. He was a 1958 graduate of Defiance High School. John served as a non-morse interceptor operator with top security clearance with the U.S. Air Force for four years. In those four years, he served one year in Wakkanai, Japan, and finished his tour in San Antonio, Texas. John then continued his education by attending Stautzenberger College and later graduated from Owens Community College.

After 31 years working for Plaskon, now known as Dow, John retired from his position as the head worldwide traffic manager. After retirement, he then worked for Corrections Center of Northwest Ohio. John fully retired in 2006 after five years with the Toledo Corrections Institute as a corrections officer.

He was preceded in death by two infant grandchildren. “Grumpy” loved all his kids and grandkids dearly. He was so proud of them all.

Visitation will be held from 4-8 p.m. Thursday, September, 17, 2020, at Schaffer Funeral Home South/Lawson-Roessner Chapel (1753 S. Clinton St.). Due to the recent pandemic, masks and social distancing are required to enter the funeral home. A Mass of Christian burial will be held at 11 a.m. Friday, September 18, 2020, at St. John’s Catholic Church, with Father Doug Taylor officiating. Burial will follow at Riverside Cemetery, with military graveside rites accorded by VFW Post 3360.

Memorials are suggested to St. John’s Catholic Church. Online condolences can be given at www.Schafferfh.com.

To plant a tree in memory of John Tuohy as a living tribute, please visit Tribute Store.
Load entries

Add an entry as

Add an entry
Watch the guestbook. Stop watching this guestbook.