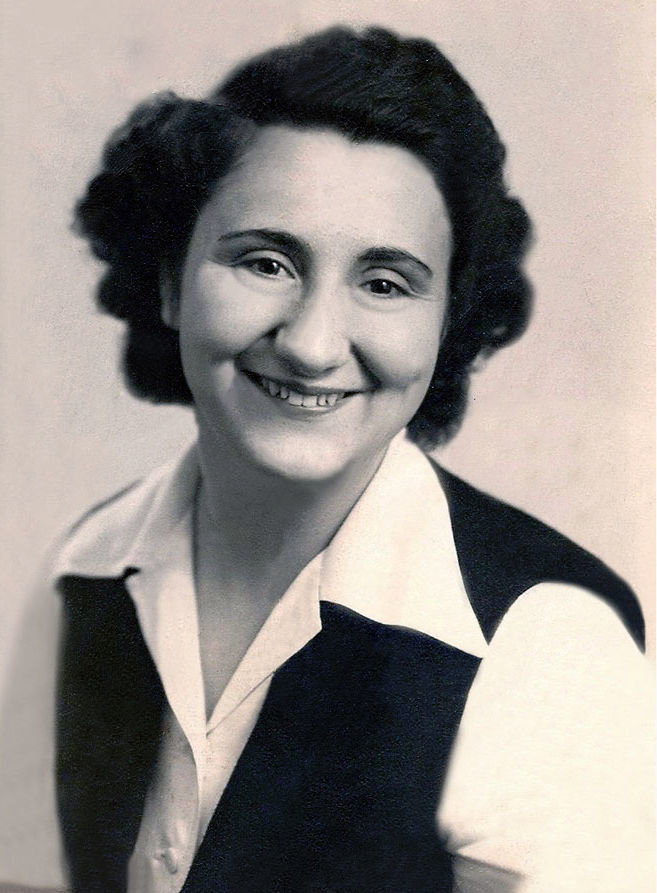 To plant a tree in memory of Clara Kittle as a living tribute, please visit Tribute Store. 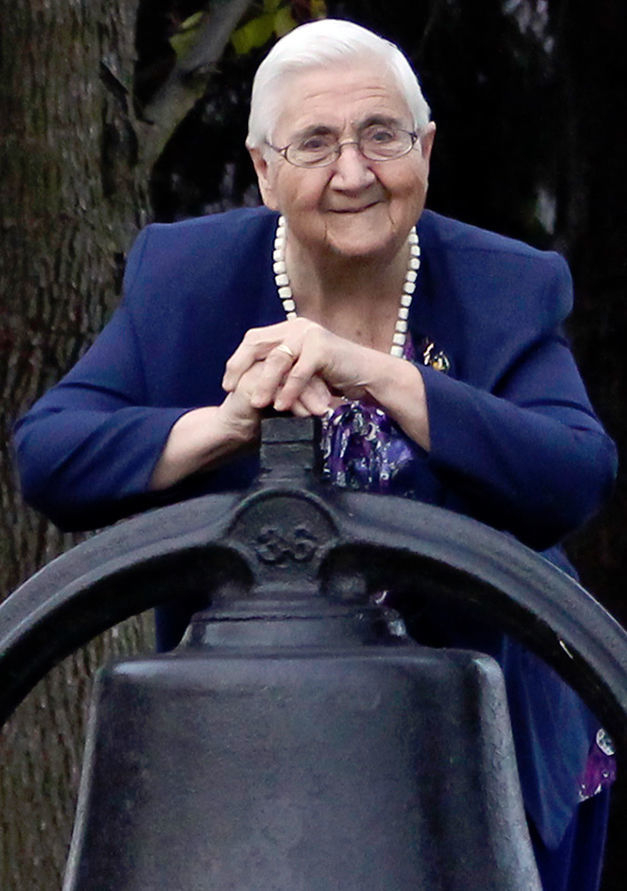 To plant a tree in memory of Clara Kittle as a living tribute, please visit Tribute Store.

EDGERTON — Clara B. Kittle, 93, Edgerton, Ohio, passed away at 5:27 a.m. Wednesday, February 26, 2020, at Community Hospital and Wellness Centers in Bryan, Ohio, where she was a patient, after a brief illness.

Mrs. Kittle was a graduate of Bryan High School and had been employed as a nurse’s aide at Harborside Nursing Care Center in Bryan for 25 years, retiring in 2003. She also had been employed as a nurse’s aide at Park View Nursing Center in Edgerton for three and a half years prior to her employment at Harborside. Clara sold Avon for 22 years, and for many years sold Tupperware and was a Home and Garden demonstrator. She was a member of Emanuel United Methodist Church near Edgerton and the United Methodist Women, an active member of Bryan Chapter 248, Order of the Eastern Star, enjoyed going to the senior center, and was an avid bowler. Most of all she was also a devoted wife, mother and grandmother who enjoyed time with her family.

Clara B. Kittle was born August 1, 1926, in Bryan, Ohio, the daughter of Charles Franklin and Anna Elizabeth (Robinson) Kuszmaul. She met Delvain E. “Stoney” Kittle Sr. on August 1, 1946, and they were married on August 31 of the same year at the Church of the Brethren in Bryan. He preceded her in death on June 7, 2011, after 65 years of marriage.

To plant a tree in memory of Clara Kittle as a living tribute, please visit Tribute Store.
Load entries

Add an entry as

Add an entry
Watch the guestbook. Stop watching this guestbook.