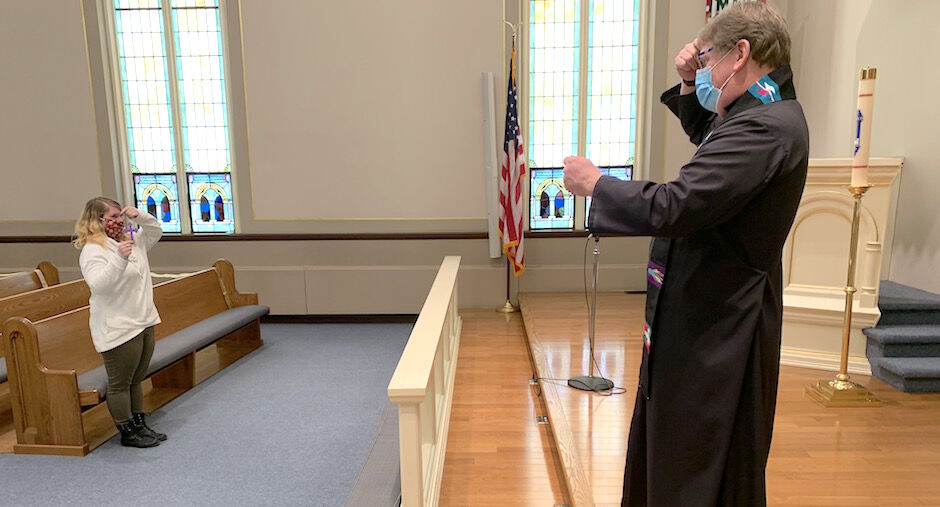 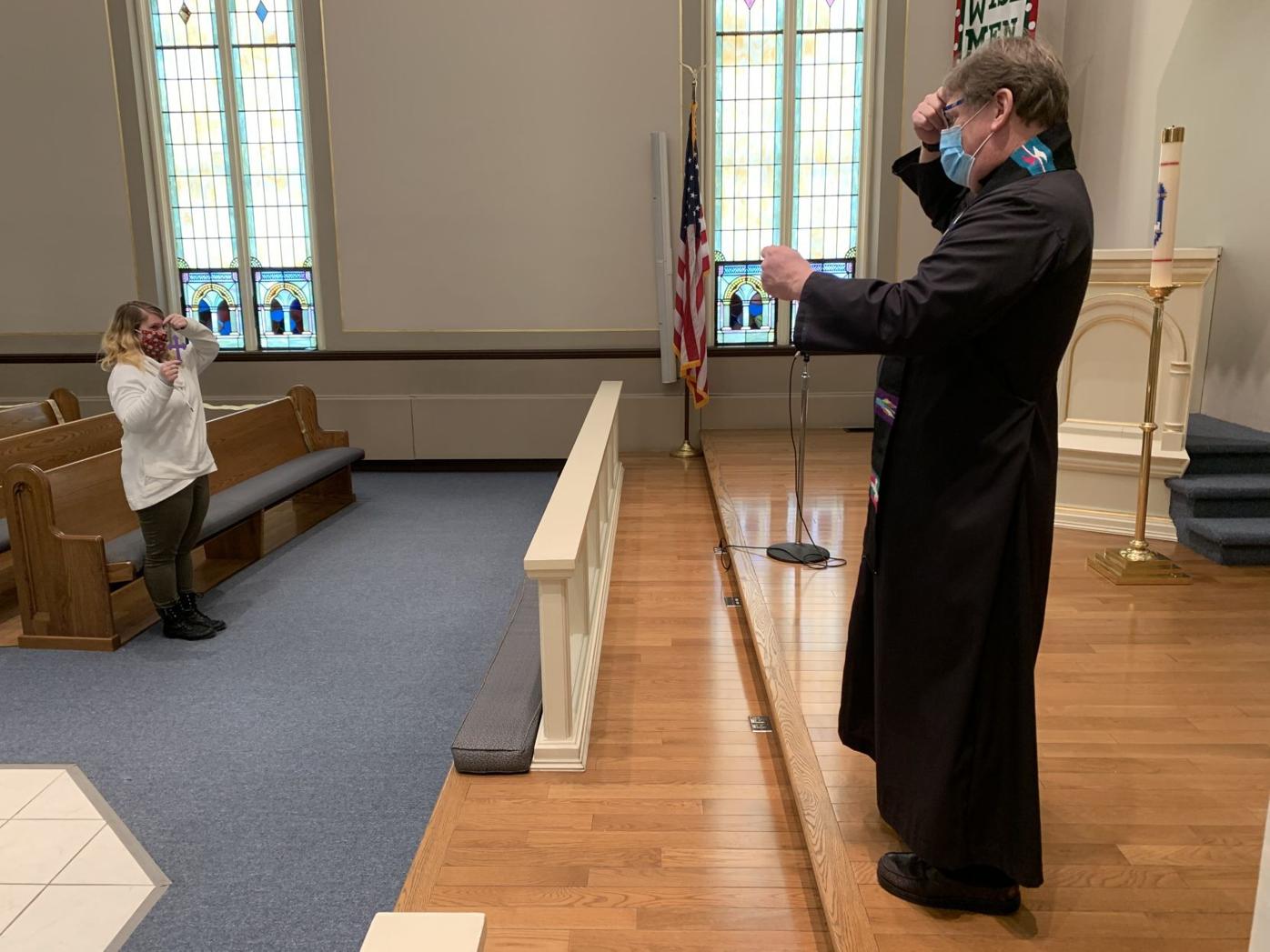 Christians around the world will observe Ash Wednesday on Wednesday, the first official day of the Lenten season, which takes place 40 days prior to Easter (Sundays are not included in the 40 days).

In many Christian denominations, Lent is a time of fasting, repentance, moderation, spiritual discipline and a time to serve others.

This is done to not only reflect on the suffering and sacrifice of Jesus Christ, but also to reflect on his death, burial and resurrection.

“Ash Wednesday begins the season of Lent in which Christians mourn over their sins, seek repentance for their sins and begin a solemn journey to the cross with Christ, remembering it was due to our sins that Christ died,” said Pastor Kurt Mews of St. John Lutheran Church in Defiance. “Oftentimes there are a number of various themes or blessings that accompany Lent, including repentant songs, scriptures, or parables that share about repentance.”

Mews shared he was given a black robe by a previous congregation where he served, and that he wears it each year on Ash Wednesday.

“The darkness and the black elements of the robe remind us of our sin, it also reminds us that through sin came death,” said Mews. “Ash Wednesday begins our Lenten journey and it reminds us to dust we came, and to dust we shall return. One of the most recognizable symbols on Ash Wednesday is the imposition of ashes on one’s forehead. Unfortunately, due to COVID, we won’t be doing that this year.”

Attendees of Ash Wednesday service at St. John Lutheran will be given a purple cross when they enter the church. During the part of the service when congregants would normally receive the imposition of ashes, Mews will ask everyone to hold their cross, and to make a sign of the cross on their forehead.

During Lent, a small group Bible study called, “Being Challenged,” will be held for 12 groups from the church that will meet either in person or on Zoom.

Pastor David Orr, of St. John United Church of Christ (UCC) in rural Holgate, shared that Lent is observed in a variety of ways in the United Church of Christ, with congregations charting their own way. However, most UCC churches fall in line observing Lent in the same way mainline Protestant denominations do.

During the pandemic, St. John UCC has been conducting its services as drive-up worship, with Orr preaching from a platform in the parking lot, and congregants staying in their cars. On Ash Wednesday, the church still plans to do the imposition of ashes, but not in a traditional way due to the pandemic.

“Ashes will be done in an unusual way at the end of the service,” said Orr. “Our elders will do it in a drive-by situation using Q-Tips, so as not to transfer the virus by using our finger or thumb, which eliminates having to sanitize between each person. It will definitely be different.”

Lent is a time Orr encourages his congregation to do some sort of sacrificial action, or to do something positive for themselves and others.

“It’s an individualized thing if people want to give something up, but I personally encourage our people to consider a positive discipline,” said Orr. “That means committing themselves to a daily Bible reading, a special time of prayer or some form of service for people in need.

“During Lent, we often think abut the 40 days Jesus spent in the wilderness, and in a way this pandemic has seemed to me, like a wilderness time,” added Orr. “We often think about mortality during Lent, and with the number of deaths from COVID, that will be a particularly poignant part of Lent this year.”

Father Todd Dominique of St. Caspar Catholic Church in Wauseon explained, the Vatican Congregation for Divine Worship and the Discipline of the Sacraments has asked priests to take special anti-COVID-19 precautions this year when distributing ashes on Ash Wednesday, including the option of sprinkling ashes on the top of people’s heads rather than using them to make a cross on people’s foreheads.

He shared churches can decide to still impose ashes on people’s foreheads, however, a decision on what will happen at St. Caspar hasn’t been made.

“The ashes of Ash Wednesday remind us that to dust we came and to dust we shall return, but it also reminds us of a life redeemed by the blood of Jesus Christ,” said Dominique. “Lent is a season where we can grow closer to God and leave sin behind, and to remind ourselves that Jesus comes to us each season with a different grace. We need to look for that grace during Lent.

“Lent leads us to Easter, and fundamentally we are an Easter people,” continued Dominique. “Our main orientation is the hope of Easter joy, and as Christians and Catholics, we embrace the cross of Christ so we can rejoice in the resurrection. Ash Wednesday, Lent and Easter Sunday are an opportunity for us to say we live in a different world vision than the rest of the world. That vision is defined clearly by Jesus Christ.

“Everything but that vision falls short of God’s expectations, so the question is, which world vision do you want to live in?” added Dominique.