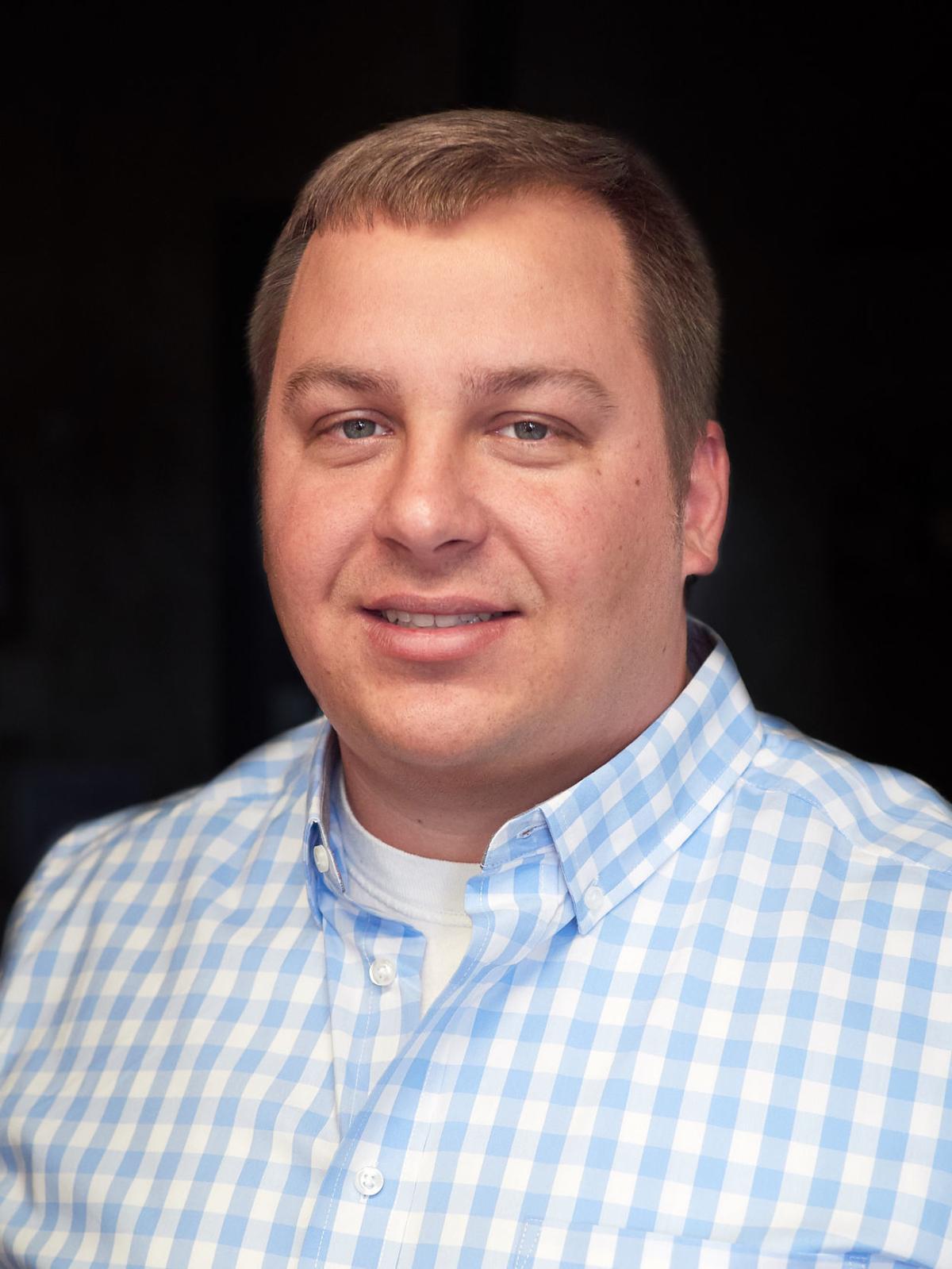 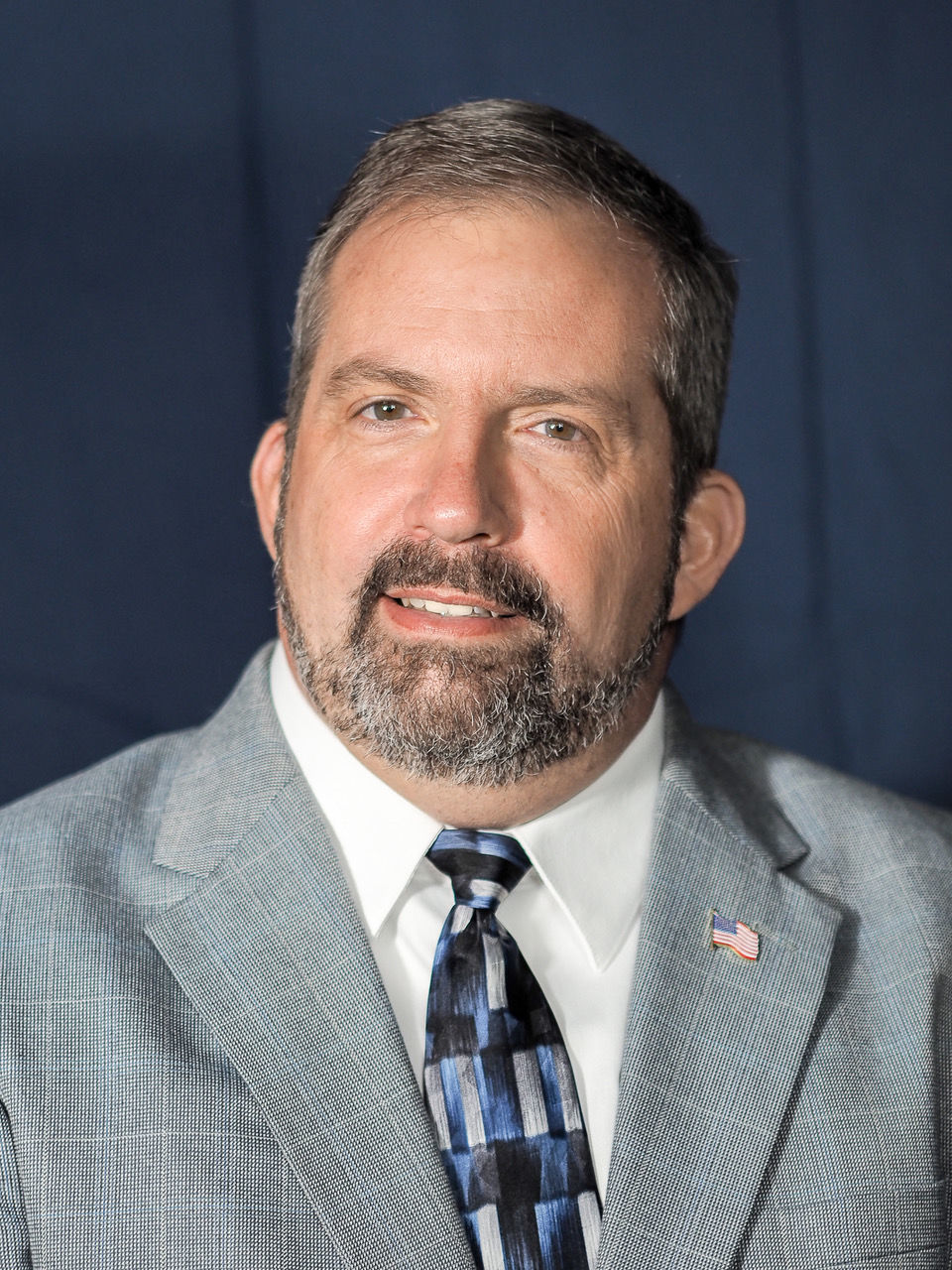 The candidates are three-term incumbent Tony Zartman of rural Payne and Clint Vance of rural Cecil. The winner advances to the November general election where Democrats will field one candidate — Thomas Sinn who is unopposed on March 17 for his party’s nomination.

The Republican winner and Sinn will advance to the November election where a four-year term beginning in January 2021 will be decided. Independents still have until March 16 to file for November, while write-ins face an Aug. 24 deadline.

Zartman and Vance both have some elected-office experience, but with different political subdivisions.

Zartman is seeking a fourth, four-year term as commissioner, having won the seat initially in 2008, and served a stint as the Paulding County Fair Board’s president from 2004-07.

Despite his young age (29), Vance already has a full term of elected office under his belt, serving as a Paulding Exempted Village Board of Education member from 2014-18. He also spent some time on the Vantage Career Center board.

Each is employed in the private sector.

Vance is a full-time grain farmer, while Zartman has owned his own construction company for the last 25 years, and also had farmed for some of that time as well.

Two of the county’s three commissioner seats are on the ballot this year.

In the other race, incumbent Roy Klopfenstein is unopposed in March for the Republican Party nomination, while Franklin Robey is without opposition for the Democratic Party nomination. As such, they will advance to the November election where their race for a four-year term beginning in January 2021 will be decided.

The third county commissioner seat — held by Mark Holtserry — will be on the ballot in 2022.

Profiles of each candidate in the contested March 17 Republican primary follow:

Reason for seeking office: “I believe Paulding County is a major crossroad for our future. As the windmills provided some financial relief, our towns and villages continue to crumble. Our youth continue to leave the county because of little to no opportunity. Our businesses continue to have a hard time finding quality employees. The important, and much needed, infrastructure continues to get put on hold. And the opioid epidemic continues to show up in our county courts.

“Now, I will be the first to admit that I do not have all the answers, however, I can promise you I will put in the work and time in finding them. With new proposed state legislation, any new windmill project in the county ceases. This is where I believe the county needs a young, inspiring and bold leader to look for other avenues of revenue and investment into the county. Two-thirds of the seniors I played football with do not live in the county anymore after just 10 years.

“We must give the youth some ownership in our communities in order to get them to stay, and that could start by putting each student council president on the county’s vision board. The county’s infrastructure isn’t going to change overnight or even in four years. It will take major investments, however, we must get the conversation started. We have way too much potential not to! The drug issue affects the entire state, however, we as a county must say we have had enough. We need to use the county resources to the fullest and put the drug dogs into our schools routinely to start the awareness at a young age and send a message — not in Paulding County!

“We need a leader who regularly attends township, village council and school board meetings, not just when it’s time for re-election because these folks are the experts in their area of the county. As my opponent is looking to complete his 16th year as a politician, I believe I can bring a breath of fresh air to the county and be the leader who we need at such a crucial time in our country’s history.”

“2. Work alongside the other elected officials to bring camaraderie to the courthouse.

“3. Be visible and active in the entire county and every community.

“4. Bring a conservative approach to the county finances and budgeting.

“5. Always plan and work for the future.”

Reason for seeking office: “I want to continue focusing on economic development and quality-of-life issues. We have been successful partnering with the Paulding County Economic Development Board, and I would like to continue fostering this relationship. I have also been a founding member of the Paulding County Vision Board and recognize that the passion from this board will certainly improve the quality of life for all residents.”