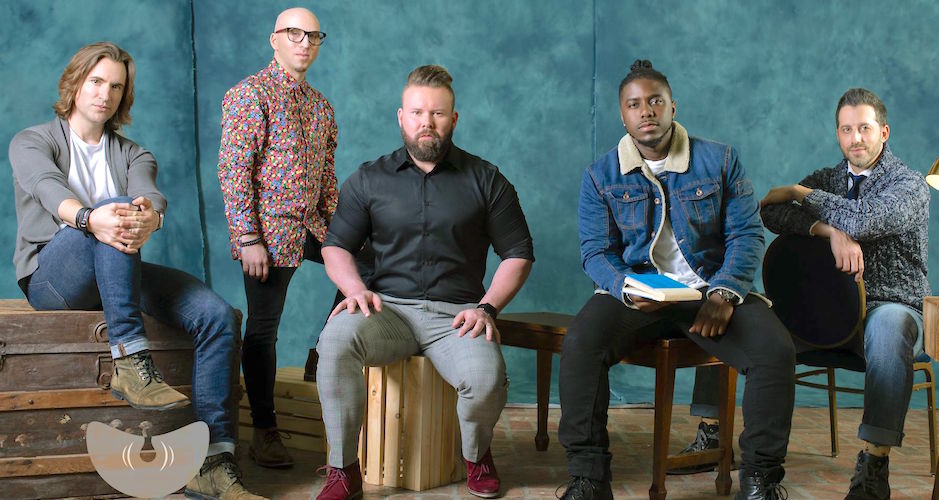 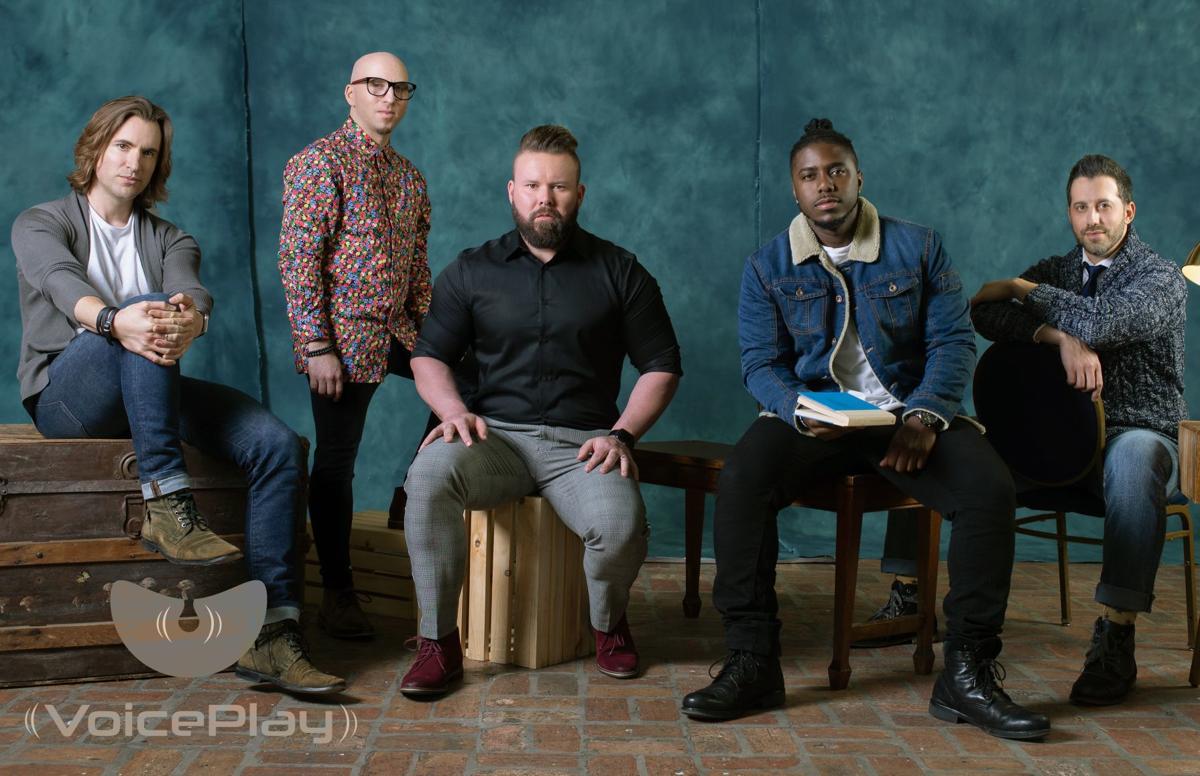 VoicePlay, an a cappella men’s quintet with a wide range of styles, is one of five concerts booked for the Williams County Community Concert Association Live On Stage 2020-2021 slate of concerts. They group will take the stage at the Bryan Arts & Education Auditorium March 8, 2021.

VoicePlay, an a cappella men’s quintet with a wide range of styles, is one of five concerts booked for the Williams County Community Concert Association Live On Stage 2020-2021 slate of concerts. They group will take the stage at the Bryan Arts & Education Auditorium March 8, 2021.

BRYAN — Williams County Community Concert Association Live On Stage has announced five performances for its 2020-21 concert series. The membership campaign to secure tickets will last through April 19. Interested parties are asked to call 419-636-3550 or 410-636-7099 for a brochure.

New members who join are also invited to this season’s final concert which will be Terra State Brass Choir/Jazz Band directed by Jeff Blanchard, on April 19 at 3 p.m. All concerts are held in Bryan’s Arts & Education Auditorium, located at 120 S. Beech St.

One price includes entry to all five concerts for the coming season. An adult season membership is $65, and a student is $15. In contrast, tickets for an individual concert at the door are $30 each.

Tickets for the entire season are mailed prior to the first concert. Information about the concert series may be accessed on facebook or at wccca-los.org.

The 2020-21 concert season begins on Sept 20 with Big Band BG from the Bowling Green area. The 20-member jazz band, directed by William E. Lake, plays mostly mainstream jazz from the 1950s and 60s. The group also perform classic swing, a little Latin, and a smattering of jazz-rock.

On Oct. 6, Hooray for Hollywood, featuring the Empire Trio, will highlight some of the most iconic songs of the silver screen. The trio consists of a soprano and baritone joined by a pianist/violinist who pay homage to timeless music and celebrated movie stars from the 30s to the mid-90s. Songs from “Casablanca,” The “James Bond” films, “Titanic” and “The Wizard of Oz” will be performed, just to name are a few.

Sultans of String will take the stage Nov. 16 and feature a global sonic tapestry of Spanish flamenco, Arabic folk, Cuban rhythms and Gypsy-jazz. This quartet from Toronto, Canada, celebrates music and creativity with warmth and virtuosity. Along with vocal, they combine violin, guitar and bass with electronic wizardry rhythms of the world.

The a cappella male quintet, VoicePlay, will make its stage appearance March 8, 2021. VoicePlay recreates the orchestral sound of an entire musical production using only the human voice. As Season 4 finalists on NBC’s The Sing-Off, they perform a wide range of styles with inventive and hilarious on-stage theatrics.

The final concert for the season will take place in April 2021 with the exact date to be announced. The Everly Set will take attendees back to 1957 when Phil and Don Everly first supercharged the vocal sound of Rock-n-Roll with their unique harmonies. Lead singers, Sean Altman and Jack Skuller, both NYC singers-songwriters, will combine forces with their renditions. Accompanying the duo will be a bassist and a percussionist.