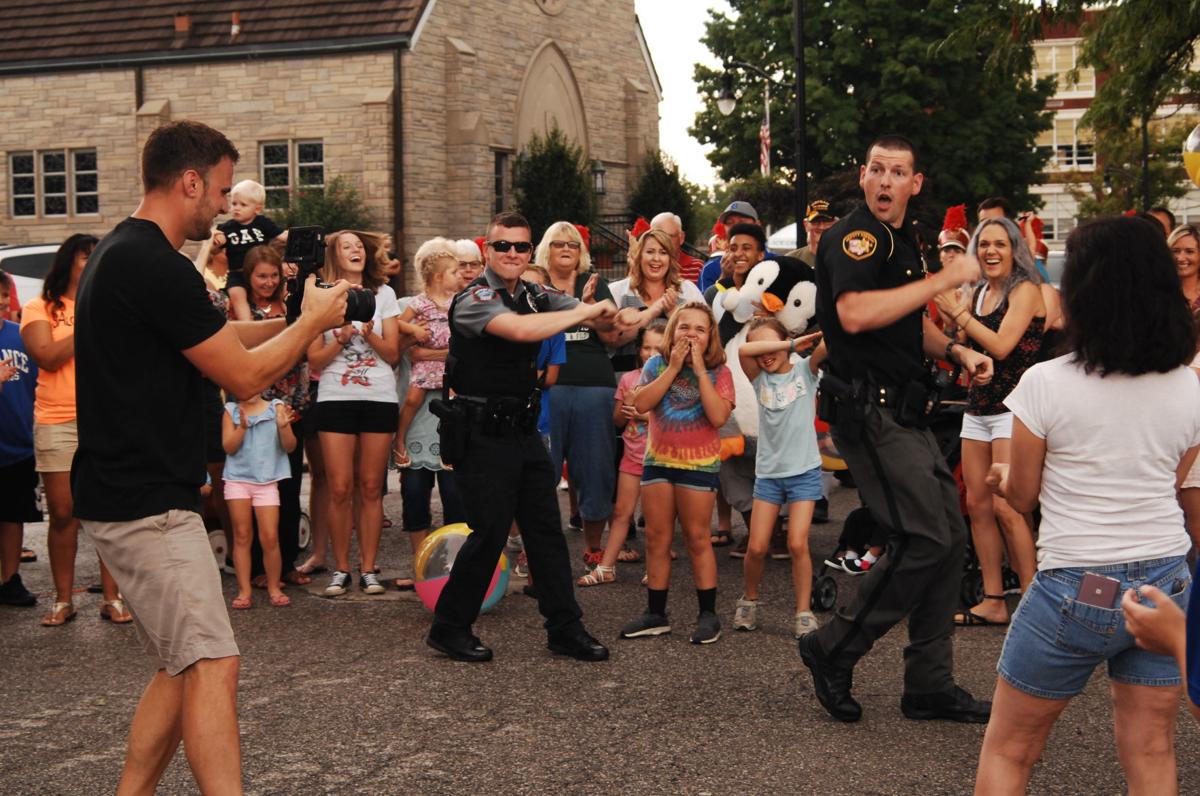 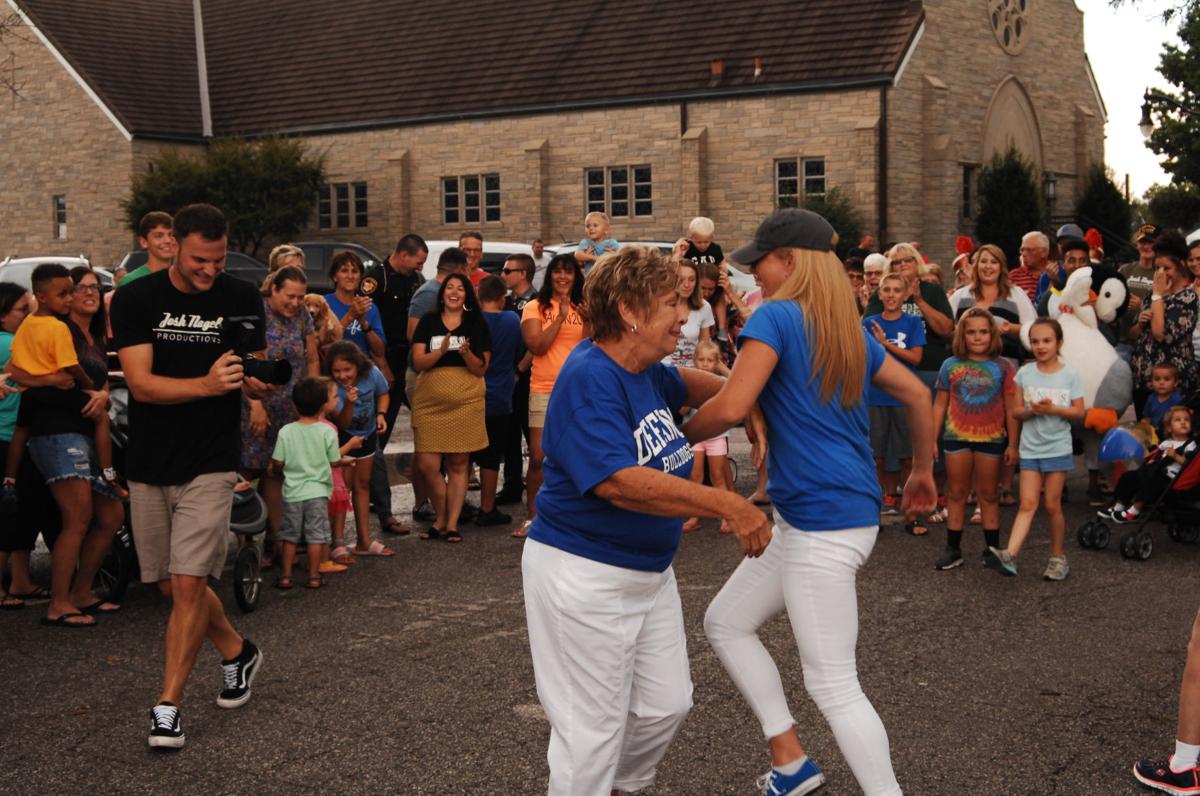 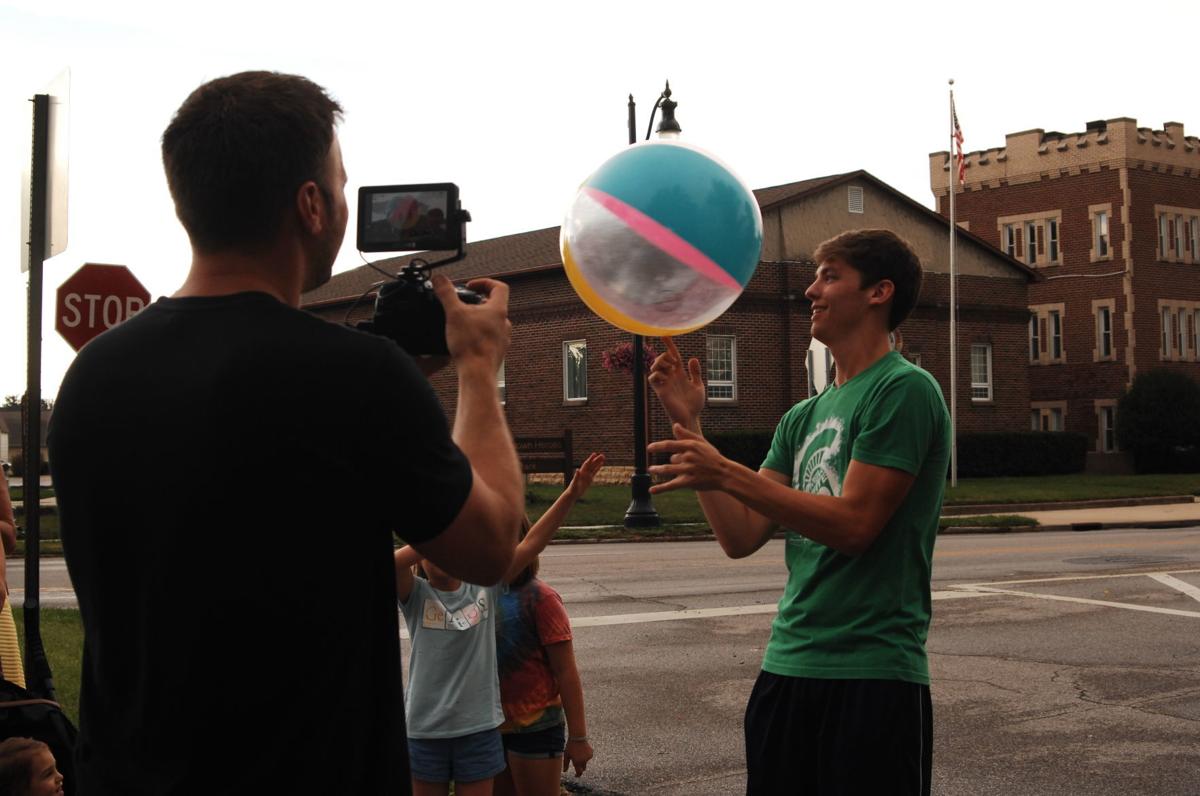 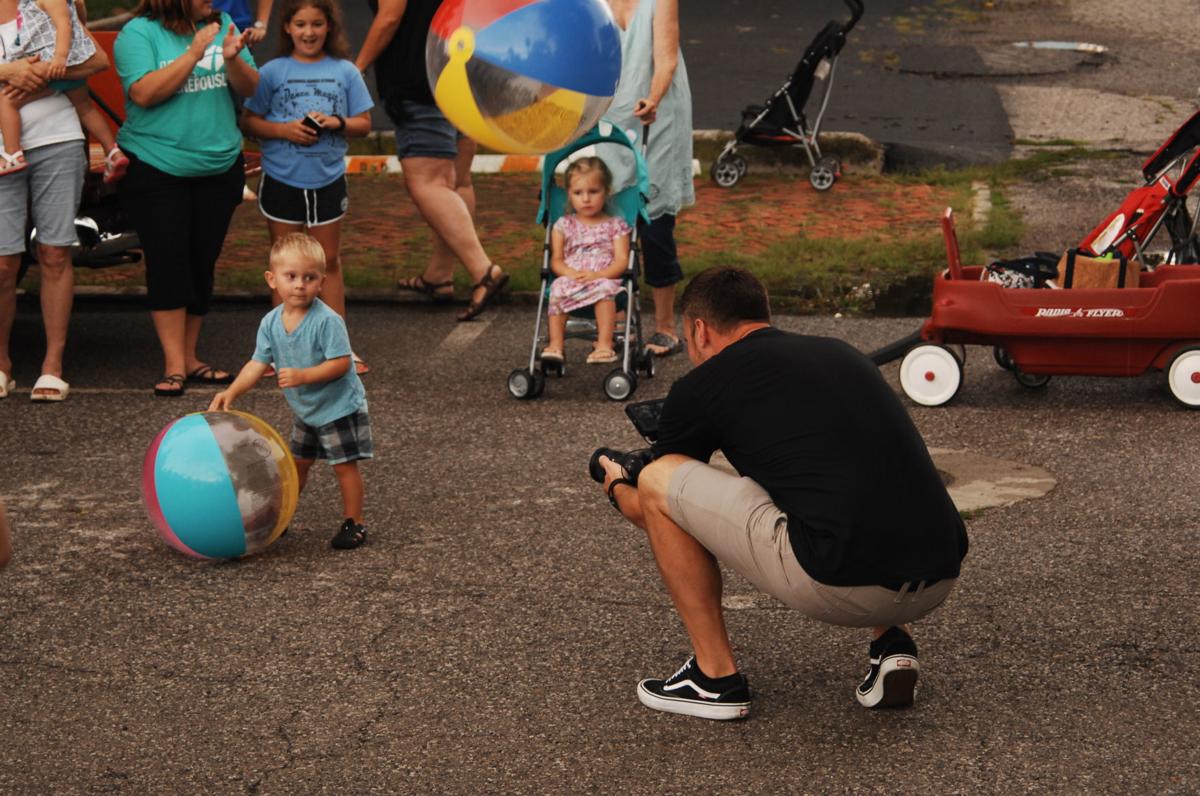 Production for Defiance’s “Hometown Video” wrapped up on Wednesday, with hundreds of local residents coming out and showing their hometown pride.

The promotional video for the city has been in the works for more than a year, with the Defiance Development and Visitors Bureau, the Defiance Area Chamber of Commerce and Defiance native Josh Nagel pooling their efforts to bring the production to fruition.

“For me, it makes me feel good, giving back to where I came from,” said Nagel, an Ayersville High School grad and current owner of Josh Nagel Productions, a Toledo-based company that has filmed everything from weddings to television commercials. “I’m from Defiance and it’s where I grew up and it’s my hometown too.

“It was cool to see everyone come out and come together tonight (Wednesday),” added Nagel. “(Defiance) is a great town and I’m excited for other people to see it and say: ‘Wow, that’s Defiance!’’

While taping ended on Wednesday, yesterday wasn’t the only day Nagel spent getting video of the city.

Nagel noted that he made two other trips to Defiance and filmed everything from the farmers’ market to the Defiance Public Library and everyone from local mascots to city officials.

“This has been a long time coming,” said Nagel. “We’ve had it in the works for at least a year. This is the third time here filming and tonight (Wednesday) was a huge group session at Triangle Park. It was quite the production with hundreds of people coming out.”

Nagel expects the video to be finished by late August and he’s expecting big things when it hits the social media circuit.

In the past, Nagel has done similar promotional videos for the city of Toledo. Those productions have been great successes, literally having received millions of hits on social media sites like YouTube and Facebook.

Nagel hopes his latest creation will hit it just as big.

“I’m hoping to see something similar,” said Nagel, who estimated he spent 20 hours filming around the city. “Everyone was coming out of the woodwork to bring it together, there were just so many participants. I think people that haven’t been to Defiance in a while will really be surprised at the facelift — everything that has changed from the new restaurants to the splash pad.”

The city hopes that a recent purchase will make the video an even bigger splash.

The city organizations involved purchased a license to use the song “Good Time” by Owl City and Carly Rae Jepsen. The song, released in 2012, was a Top 10 hit.