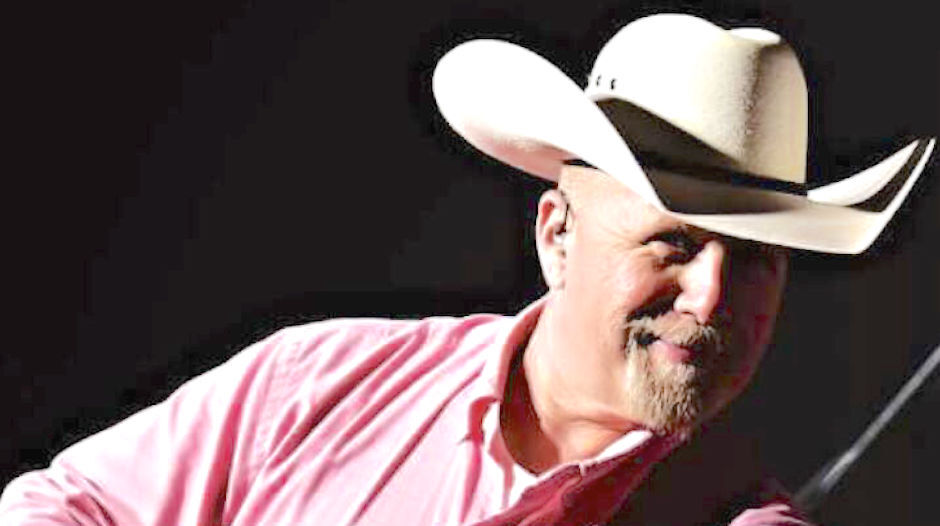 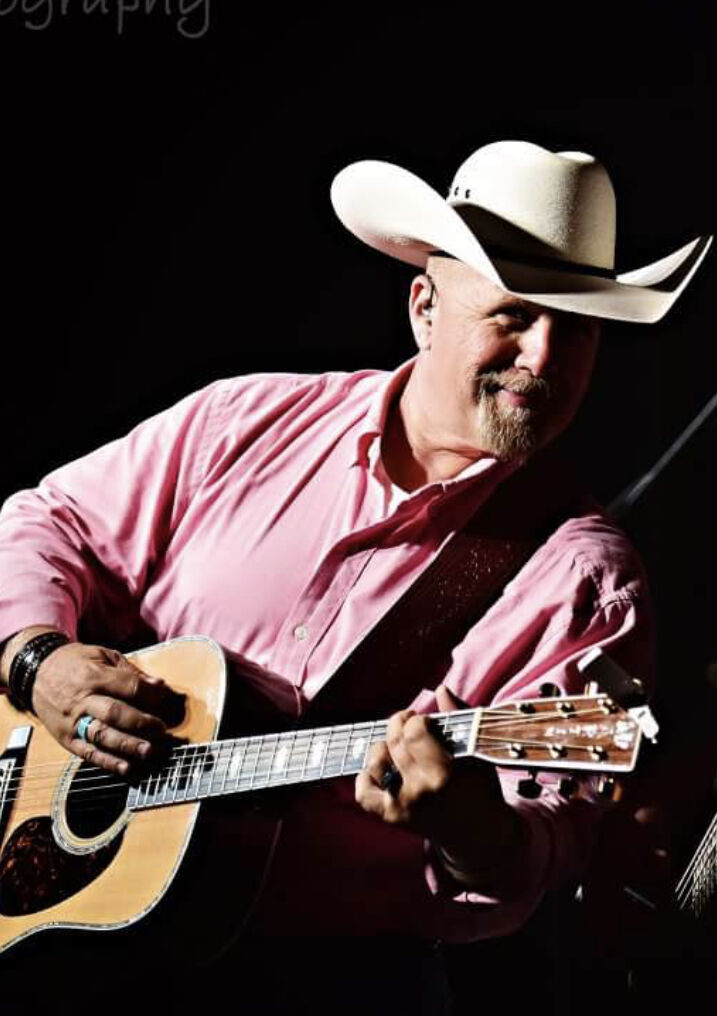 A former Defiance area musician has another number one hit.

Pete Schlegel, a Paulding County native who still has a local business interest, saw the song “My God” that he performs top a CDX TRACtion chart for the “southern Gospel/positive country” genre this week. The song — actually written by Jeff Barbra — was released on an album (“Rusty Ole Halo) that Schlegel put together on his own as an independent artist in 2016.

CDX TRACtion is a Nashville firm that tracks songs played on radio stations around the country. According to Schlegel, CDX tracks some 80 gospel and “positive country” stations across the country.

Before he learned of the top billing, he knew the song had climbed up the gospel/positive country chart to number two during the second week of December.

“The charts freeze about the third week of December (before the holidays),” explained Schlegel. “Obviously a lot of stations jumped on my record that first week (after the freeze). I got a good promo team. ... When they started promoting the song it was immediately in the top 100, then it got into the top 40 and it just kept climbing.”

How did a song released several years ago move up on the charts now?

Schlegel said a Nashville promoter he knows (Joe Kelly) heard the song and asked if he cared if he “put it out there.” He agreed and “they just started promoting the song about 19 weeks ago.”

He called his most recent albums more “personal projects,” so they did not involve a lot of promotion, but were available online. He said “Rusty Ole Halo” sold about 15,000 CDs.

While “My God” was written by another person, Schlegel has composed many other songs through the years, including those on the same 2017 album entitled “Rusty Ole Halo.” In fact, while Schlegel plays acoustic guitar on his songs, his musical emphasis is more on songwriting/singing than on guitar playing.

The recent climb to the top of the charts was the second time this has happened in Schlegel’s music career. His song “Leaving Ain’t As Easy As It Sounds” topped the country charts in Germany about 20 years ago, and others have made appearances on U.S. charts as well.

Some years ago Schlegel departed northwest Ohio and decide to take up residence in Maryville, Tenn., south of Knoxville, where he and his wife, Kathy, live. They still have partial ownership of a convenience store in Five Span south of Defiance and rent out farmland they own in Defiance and Paulding counties.

Occasionally, they return to their native state as one daughter, Brooke, and one son, Alex, live in Ohio. (Daughter Haley and son, Cody, live in Tennessee.)

Pete and his wife returned this weekend to attend a birthday party for his one-year-old grandson, Waylon Pete Wharton, son of Brooke. And he occasionally performs with his band in Ohio, including an appearance last year at the Williams County Fair.

As for the future, Schlegel doesn’t plan on doing much touring, but he would like to write more songs.

“I do want to write some songs,” he said, noting his grandchildren and Christmas as song topic possibilities, and he would like to compose a Gospel song. But he said he is “enjoying his family” now, and “making up for lost time.”