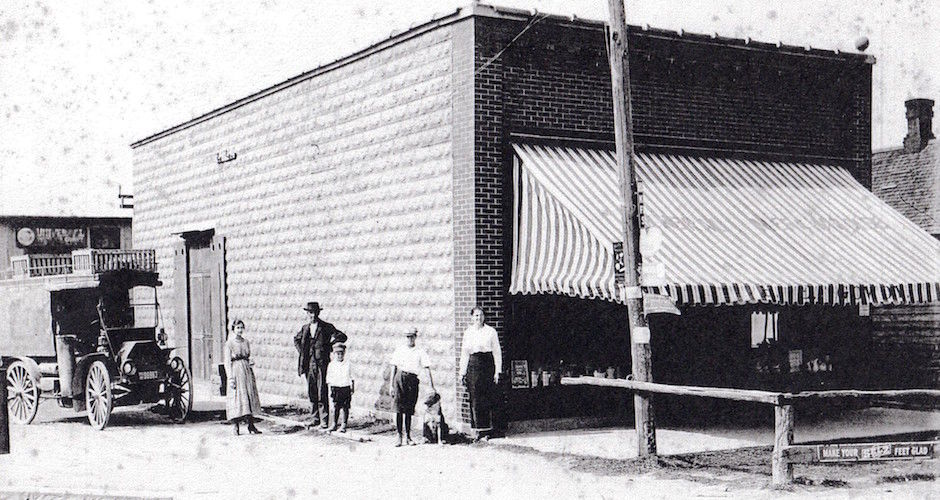 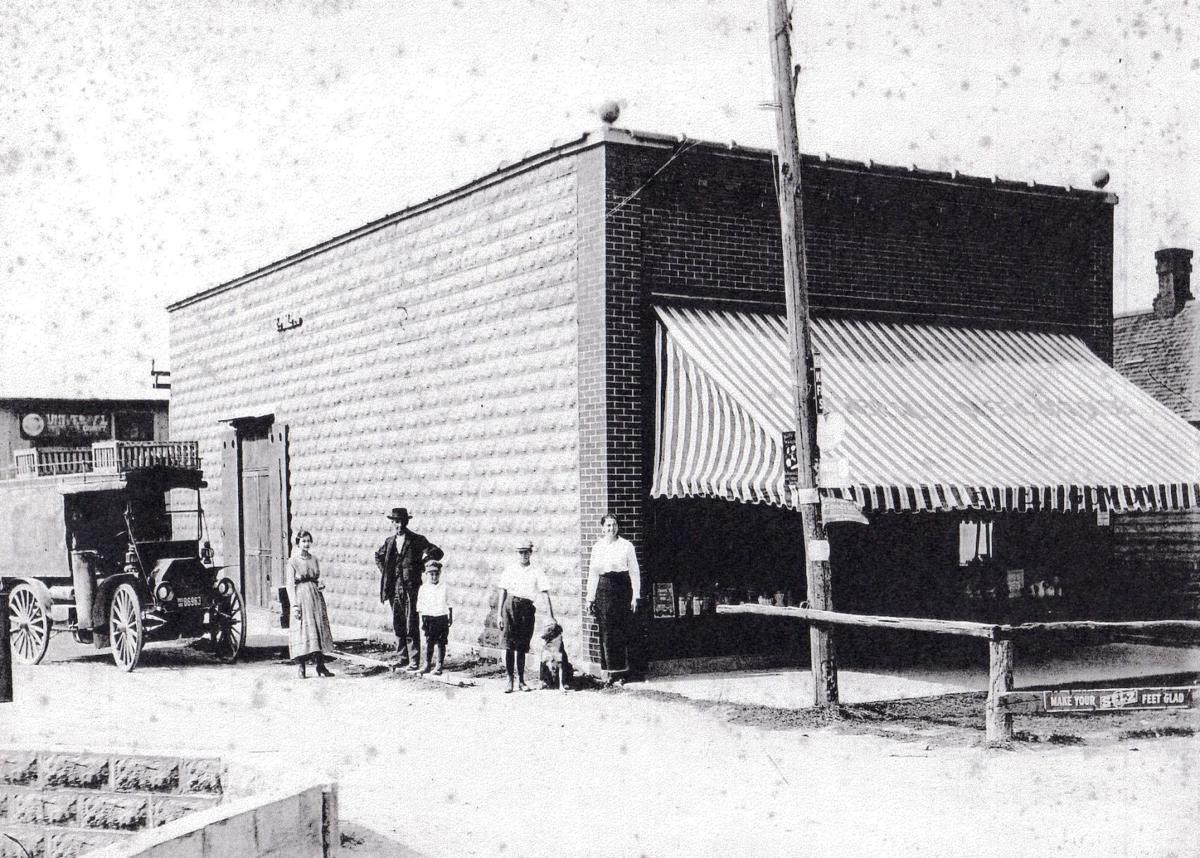 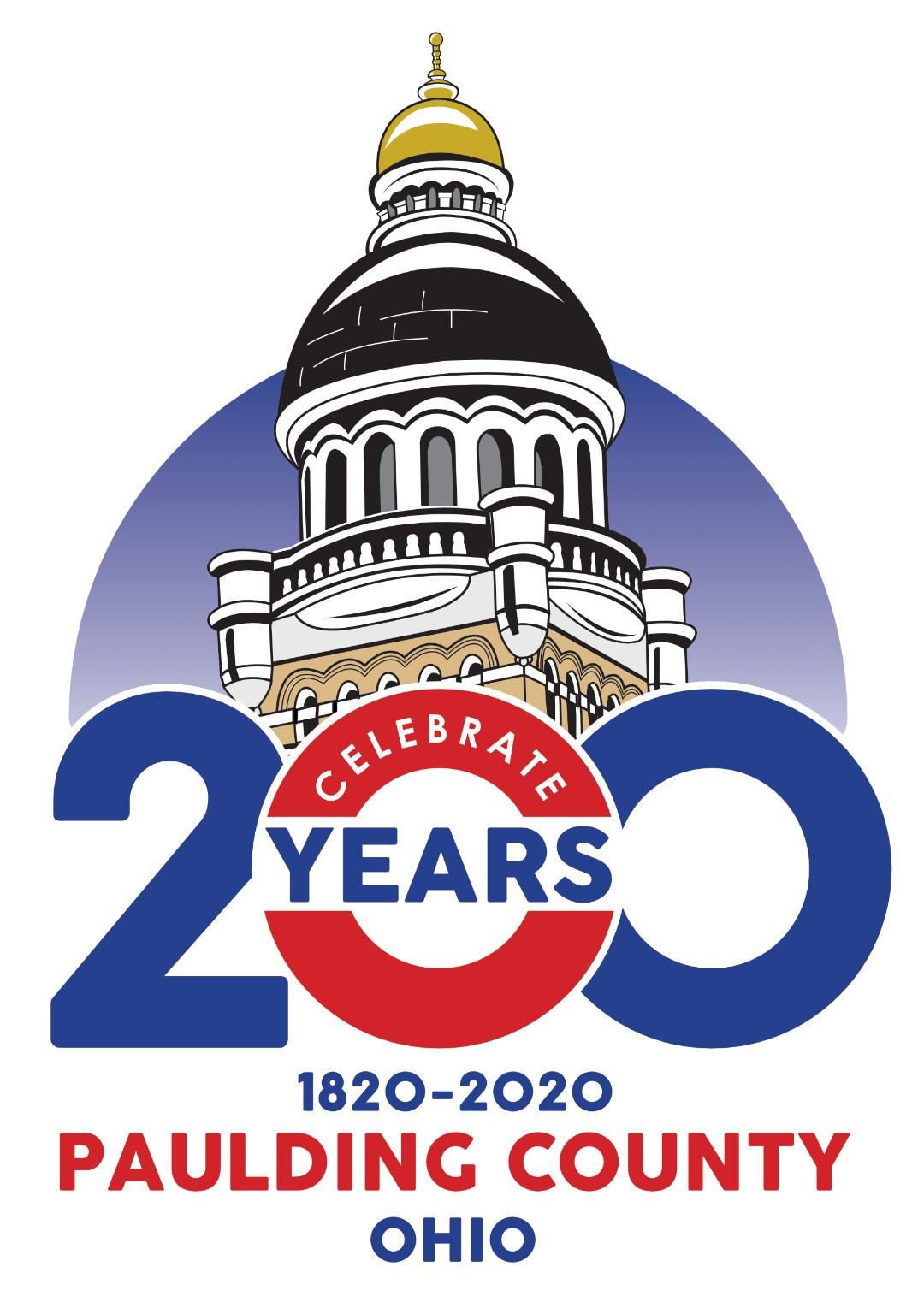 (Editor’s note: This article is the 11th in a series to be submitted by Paulding County Bicentennial Committee members Kim Sutton, Jane Nice and Melinda Krick, all local history buffs and writers. The series is just one of the projects planned through the Paulding County commissioners’ office to help celebrate this milestone over the next 12 months. New research by the writers will add some additional detail and depth for readers.)

PAULDING — All aboard as we travel through a brief history of Paulding County’s railroads and some of the communities that sprang up beside them. Over time, the names of the railroad companies changed through mergers and acquisitions. To avoid confusion, this article will limit the names to those most commonly known and referred to on maps.

Let us start with the Toledo, Wabash & Western, the first railroad built through our county. Most commonly known as the Wabash RR, it passed through the townships of Emerald, Crane, Carryall and Harrison. The line was built from Toledo, west to the Indiana state line, then to connect with the Great Western Railroad and on to the Mississippi River.

This line was constructed mainly due to the determined efforts of the citizens of Defiance, who recognized the advantages of having a railroad through Defiance. It also had beneficial results for Paulding County as well, opening the first railroad commerce with the large commercial centers of the country both east and west.

The Wabash Railroad entered Paulding County at Section 1 of Emerald Township and continued in a southwesterly direction to the Indiana state line at Section 7 in Harrison Township. The trains passed through the following communities: Renollet, Emmett (also known as Emerald), Cecil, Knoxdale and Antwerp. Three of these towns no longer exist. They are the forgotten towns and will be the focus of this article.

Our first stop will be a small community known as Renollet in Section 2, Emerald Township, located at the crossroads of Roads 139 and 236. This little burg was named for the Renollet family who were landholders around this location.

The settlement was never incorporated so it is difficult to say exactly when it started; however, an article found in the Paulding Democrat newspaper of Dec. 15, 1910, states as follows: “Renollet Station. The new station on the Wabash railroad in Emerald Township, 3 miles east of Emmett, is now in shape for business as a grain and produce shipping point. The railroad has put in a side track, and Nutter & Russell of Paulding, grain dealers, have erected a grain warehouse for the buying and shipping of grain there. They got their scales for the weighing in of grain finished and in position for use last Friday. Renollet will also be available as a shipping point for sugar beets. John Nutter has moved his family over there from here and will make his home there for business purposes.”

Renollet continued to expand and within a few years it consisted of the elevator, a general store, blacksmith shop and several residences. Tragically, Renollet was literally wiped off the map by a tornado on Sunday evening, March 28, 1920. Six lives were claimed, including four of John Nutter’s children. Once a happy, little community with hopeful anticipation of growing, Renollet would not survive the horrific disaster that leveled the settlement.

Our next stop along the Wabash Railroad will be Emmett; however, only the post office carried this name. The settlement was known as Emerald or Emerald Station. The name is for Ireland, the Emerald Isle, and the homeland of many Emerald Township settlers.

This little village was established about 1857 along the tracks at the crossroads of CR 115 and TR 228. Although never incorporated, it was quite a flourishing community. It served as the closest railroad station and operated a daily hack line to the village of Paulding, the county seat. A hack line was simply horse-drawn wagons and carriages for hire. Nearly all of the freight and passenger traffic for Paulding came through Emerald Station. The town had a telegraph and express office, a hotel, two general stores, a post office and several homes. The post office was active from 1858 to 1905.

The railroad not only created the towns of the county, but also roads. In the Paulding Independent newspaper of March 1, 1860, the editor tells us: “We notice with pleasure, that the road from Emerald Station to the canal is being improved… We hope that a liberal outlay of funds may be made on this road, which without exaggeration we may say is a very important one to the interest of Paulding County…” This road ran between Emerald Station and Tate’s Landing on the Wabash & Erie Canal. Today, we know this road as County Road 115 or Emerald Road.

When the Paulding & Cecil railroad line opened in 1880, connecting Paulding to the Wabash Railroad, Emerald fell into decline. The telegraph and express office was moved to Cecil and the hack line from Emerald to Paulding was discontinued. By 1892, only one small grocery store and the post office were still open. The other merchants had turned to farming for their existence. While the headline of the Paulding County Republican on Jan. 12, 1905, read “Ohio Electoral College Votes for Roosevelt,” the other news was: “The post office of Emmett has been discontinued. The patrons of this office will be served by rural route carrier from Cecil.” The Gowdy family continued to run the small store until the 1940s.

As we continue our ride along the Wabash Railroad, after passing through Cecil and before arriving in Antwerp, we will stop at Knoxdale (sometimes called Knox), located on TR 69 at the railroad tracks. The unincorporated community had a train station, general store, blacksmith shop, school, a small elevator and about 69 families resided here. The Paulding Democrat newspaper dated August 16, 1888, states: “A post office has been established at Knox, a small station on the Wabash railroad, in Crane Township, this county, to be known as Knoxdale with Frank Shaw as postmaster.”

The Knoxdale community news was kept track of by the Antwerp Argus with a column called “Knoxdale Notes.” However, many newspapers reported the huge fire on April 9, 1910. The Knoxdale elevator caught fire and burned to the ground. A westbound fast passenger train started it with a spark from the locomotive.

On June 10, 1911, the post office was discontinued and the residents were notified that they would receive their mail by rural mail delivery. By 1920, all the businesses of Knoxdale had closed their doors. However, the little town hung on in memory for another 30 years as the newspaper’s society columns commonly referenced people as being “from Knoxdale,” or events taking place “over near Knoxdale,” as if everyone in the county would know exactly where that is. Today, there are no signs the town had ever existed.

The Wabash Railroad started its decline in the 1960s when railroad passenger services were no longer popular. The tracks still remain today and are owned by R&W Ventures LLC.

(Next time: We will continue with part two of the Railroads and Their Forgotten Towns. Special thanks to Walter Lang, president of History Matters, for his help in researching the information for this article. More information on the bicentennial can be found on Facebook at www.facebook.com/PauldingCounty200.)