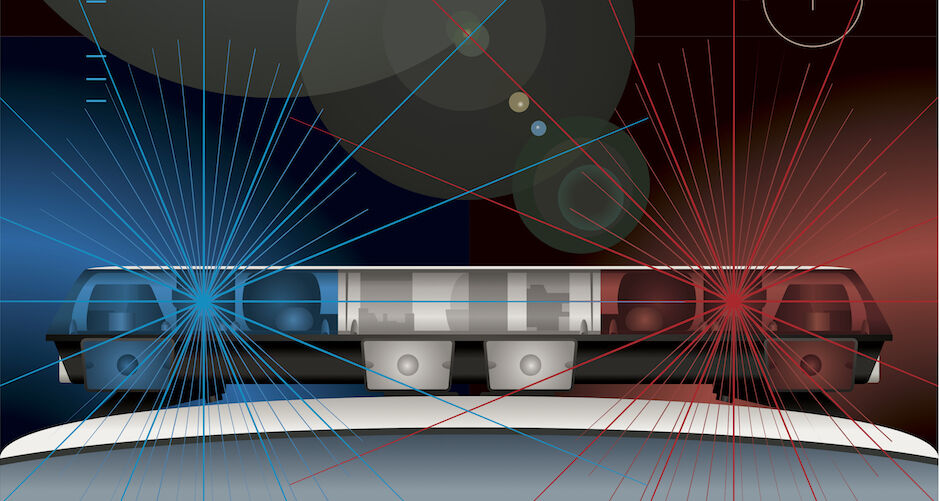 Clay Dockery, the missing young man from Paulding is shown here. If you have information about him call the Paulding County Sheriff at 419-399-3791.

Clay Dockery, the missing young man from Paulding is shown here. If you have information about him call the Paulding County Sheriff at 419-399-3791.

PAULDING — Authorities continue to look for a missing person and stolen vehicle.

On Tuesday, Paulding County Sheriff Jason Landers issued a press release noting that a maroon 2007 Honda Pilot (license number GBV5809) was reported stolen from a residence in the 6000 block of U.S. 127 near Paulding.

A neighbor’s 21-year-old son, Clay Dockery, also has been reported missing, according to Landers.

He noted that Dockery “has a mentality of a 12-year-old and difficulty communicating with others.”

Dockery is described as having dark hair and eyes, wearing glasses and is approximately five-foot 10 inches tall, weighing 175 pounds. He also has two tattoos — a banjo on the right shoulder and praying hands on the left shoulder.

“It is possible the missing male could be driving the vehicle,” Landers noted.

Lt. Matt McDougall at the Paulding County Sheriff’s Office was contacted on Wednesday afternoon for any updates about this incident. He said that at this time there is nothing new to report.

Persons with information are asked to contact the Paulding County Sheriff’s Office at 419-399-3791.