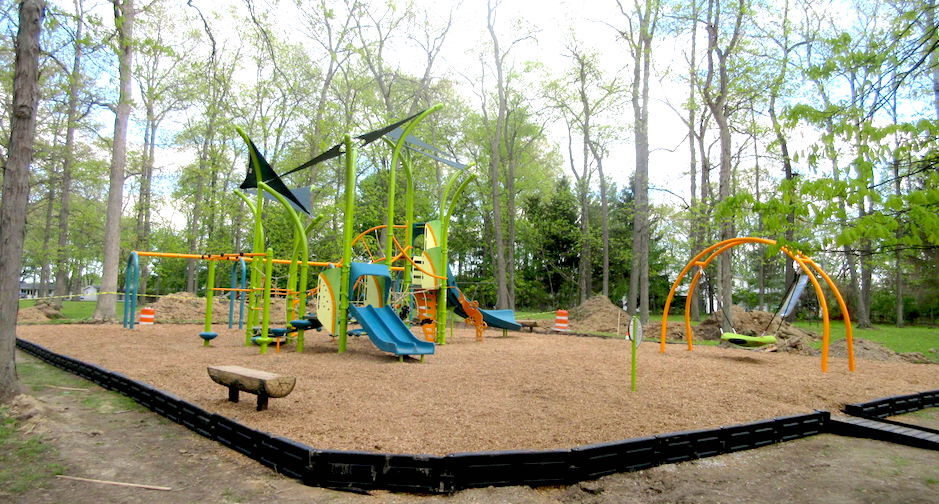 New playground equipment has been installed in Defiance's Bronson Park located on the west side of Power Dam Road. The equipment and mulch were installed Tuesday and Wednesday. 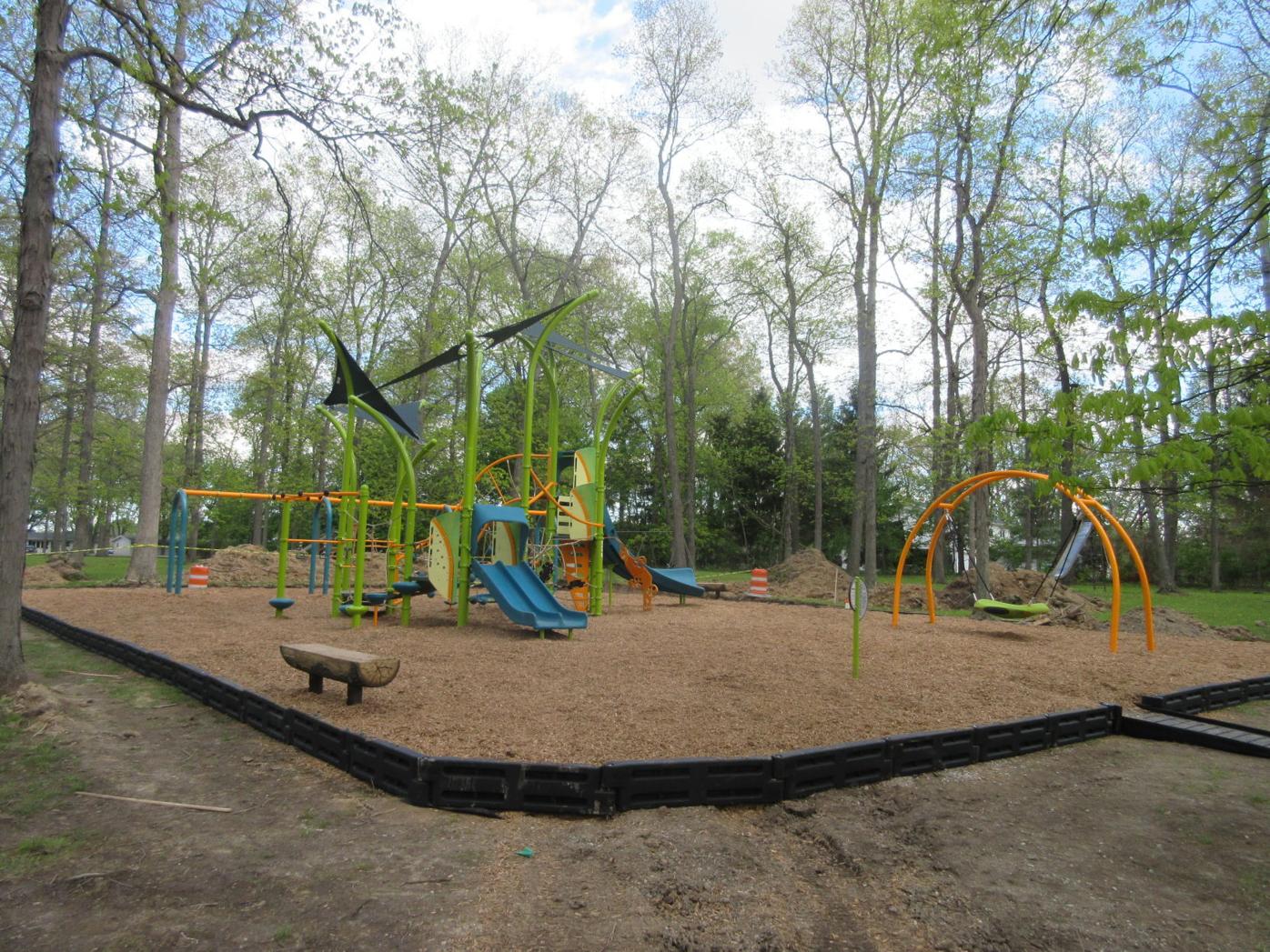 New playground equipment has been installed in Defiance's Bronson Park located on the west side of Power Dam Road. The equipment and mulch were installed Tuesday and Wednesday.

New equipment was installed Tuesday and Wednesday in the middle of the park between the second and third shelterhouses, part of an ongoing upgrade at Bronson.

The new equipment includes swings, a slide and a climbing feature.

The equipment was installed in a large square area that was finished off with mulch to soften landings and any falls for kids using the equipment.

“We brought it closer, so moms and dads can sit at the picnic tables and be close enough to watch their kids,” Cereghin explained.

Although some finish work is needed around the new playground, he said the equipment is open to kids now. City crews later will complete the finishing work, which will require moving some dirt around, he indicated.

City council had approved a $55,043 contract in February with Landscape Structures Inc., Delano, Minn., to buy the playground equipment as well as a $28,618 contract with Penchura LLC, Brighton, Mich., to install it.

But that is just part of the improvements planned at Bronson.

Council approved a contract this month with J & N Builders, Defiance, to repair concrete slabs in the park’s three shelterhouses and add sidewalks connecting them to the parking lot. The cost is $41,222.09.

Sidewalks also will connect the new playground while 15 new trash receptacles will be installed in the park as well.

“I think it’s going to look awesome when this is all done,” said Cereghin.

The city also plans to install a multi-use path at Bronson in the future, utilizing a $150,000 state grant. The path will go from the splash pad to the back of the park near the Auglaize River.