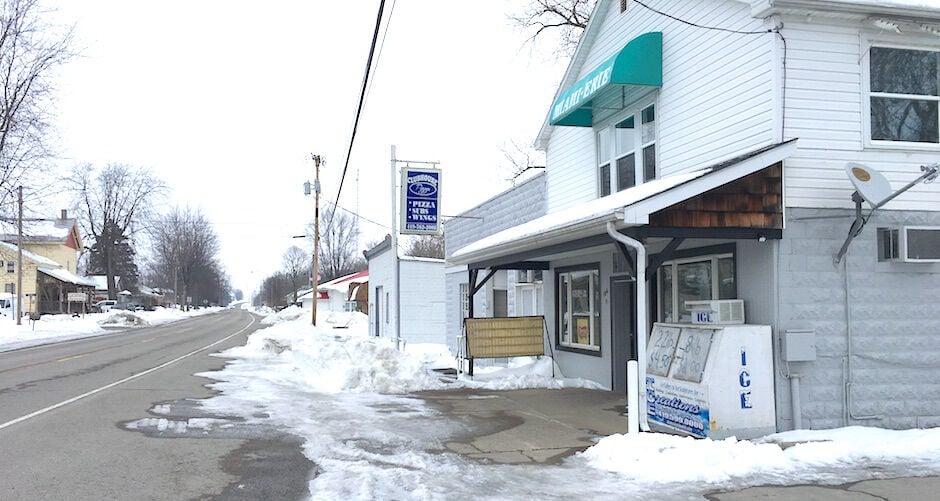 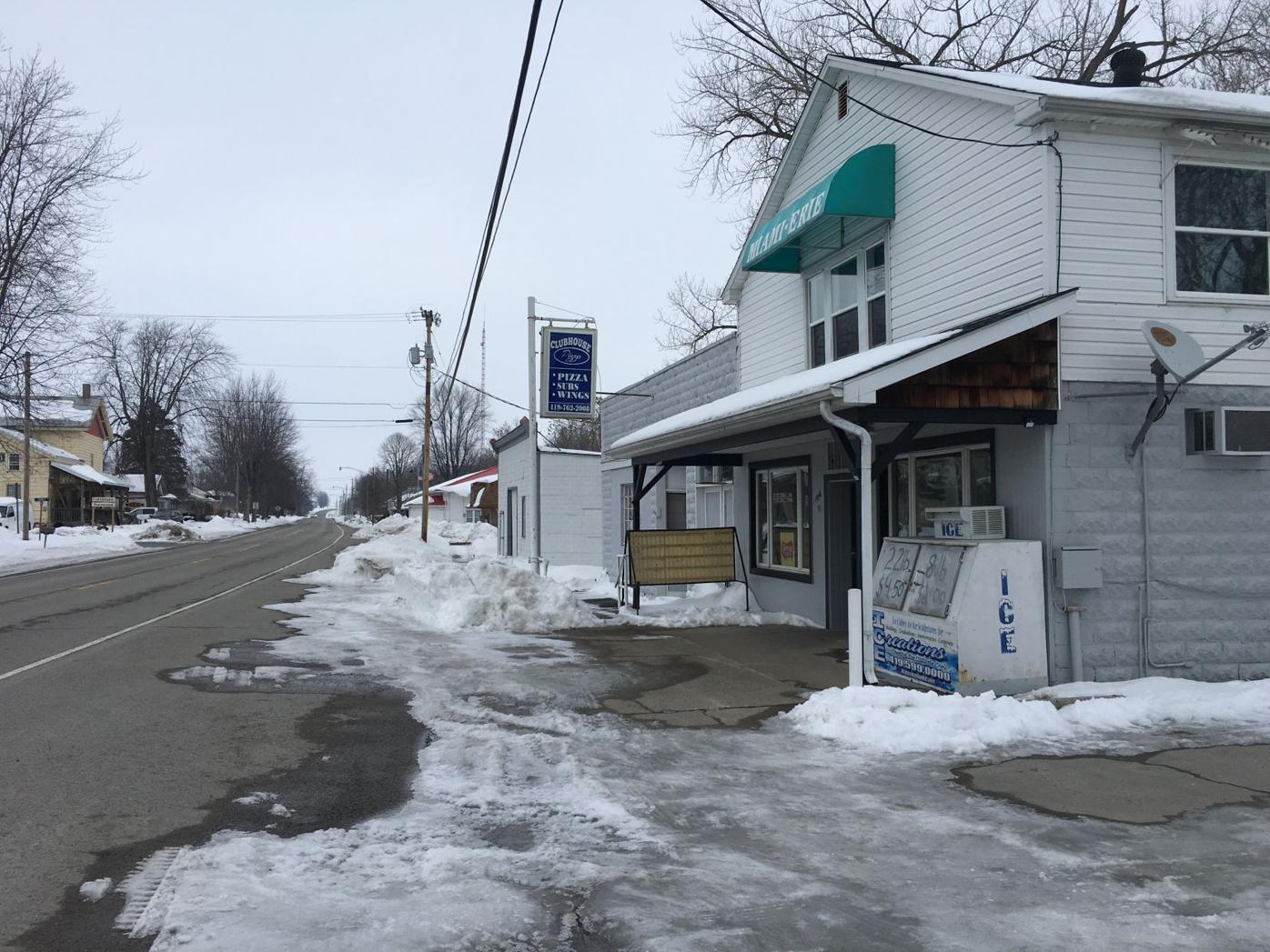 Nearly 20 years into the pizza business, a local brand is again expanding into this small Henry County village, utilizing a philosophical outlook that embraces small-town America.

Clubhouse Pizza — which originated in Continental and is owned locally — opened a sixth local location in mid-November in the former Miami & Erie Market at 106 E. High St. in Florida. Located just east of the bridge that spans the Maumee River, the store had been vacant and on the market for a number of years.

But Clubhouse founder Mark Wakeham — who lives in Defiance County’s Highland Township — decided to buy the building and provide an opportunity for a new pizza business there. Wakeham actually leases the building to Amanda Garcia, who is the owner/operator of the Florida Clubhouse franchise and two others (in Continental and Holgate).

However, it was Wakeham who bought the building in August 2020 with a small-town business model in mind. From “day one,” the company’s business approach has been to embrace small-town America, he told The Crescent-News during an interview Monday.

“And we like being part of small-town America because we can be a part of something,” he said, adding that the decision to buy a location for a Florida Clubhouse “just fell in line with what we do.”

The Florida shop joins five others in the Clubhouse family — Continental and Holgate (mentioned above), as well locations in Hamler, Ney and Stryker.

Wakeham founded the Clubhouse name in 2001, when he opened his first location in Continental, and will celebrate 20 years in the pizza business in August. A Clubhouse location followed in Holgate in 2004, followed by a third in Hamler in 2006 and subsequent shops in Ney and Stryker.

This actually is Clubhouse’s second go at a Florida location. Before the store there closed a number of years ago, Wakeham explained, Clubhouse products were sold through the Miami & Erie Market.

While Wakeham no longer is the owner/operator of the above locations, he is the owner of the Clubhouse name and supplies all locations with dough.

“I own the name, I don’t own and operate the locations anymore,” he explained. “I distribute proprietary items. ... I make all the dough for all of our shops. We have our own sauce and cheese blend.”

For her part, Garcia has been busily engaged in getting things going in Florida since last summer, experiencing some delays in opening up.

While the old store needed to be reoutfitted with a pizza oven, a water main break in August slowed things down and the company had to wait until October for the necessary inspections — provided by Wood County — to be completed, she explained.

That pushed the open date back to Nov. 16. But both she and Wakeham are pleased with the response so far.

“It’s better than what we expected,” said Wakeham. “We have been received very well. We’re happy with it.”

The Florida location is not big enough for a dining area, so everything is pickup only.

In addition to signature Clubhouse pizzas, the shop also sells ice cream and chicken dinners (two days a week) among other menu items.

Meanwhile, Garcia is preparing for a reopening of the Continental location, which she recently began operating. The shop has been closed for the past couple weeks during the transition, but she is hoping to open things back up in mid-March with a new sports bar format.

Clubhouse may not be done expanding, at least there’s talk of establishing future locations elsewhere, though nothing is imminent.

“We do have aspirations for growth,” said Wakeham. “We’re not currently actively seeking owners and operators, but as they come to me and I speak with them, at some point in the near future we will start to actively seek more.”