Get Started
You are the owner of this article.
Edit Article Add New Article
You have permission to edit this article.
Edit
Home
e-Edition
News
Sports
Obituaries
Crimewatch
Business
Classifieds
Multimedia
On the Wire
Reader Services
Submission Forms
Contests
Find A Job
1 of 8 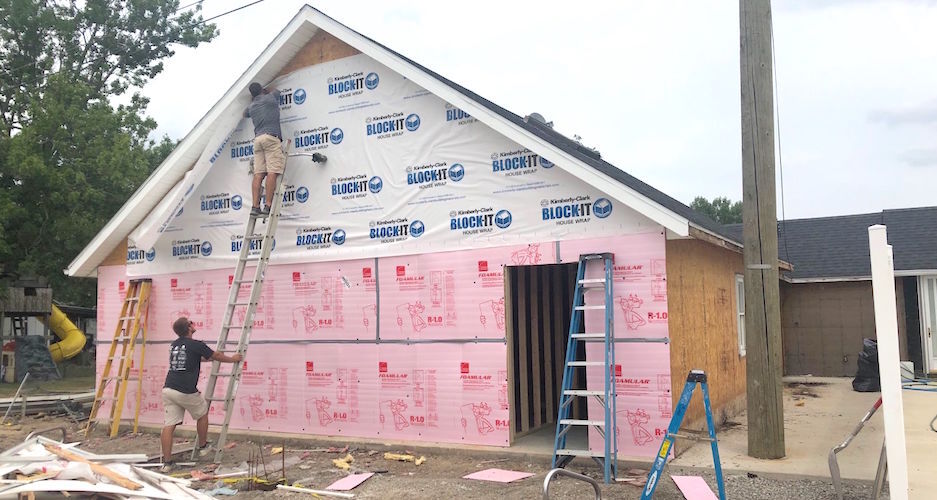 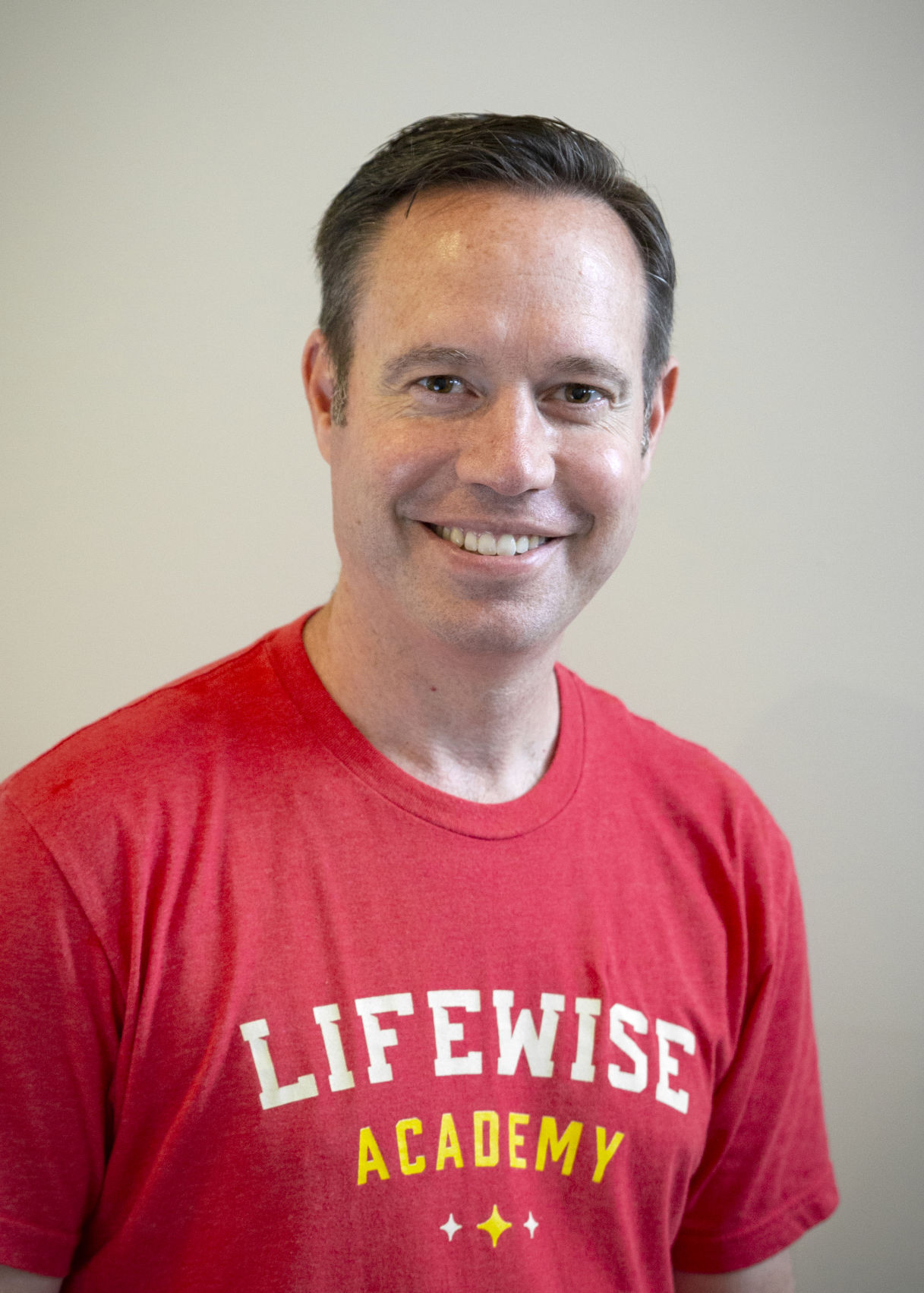 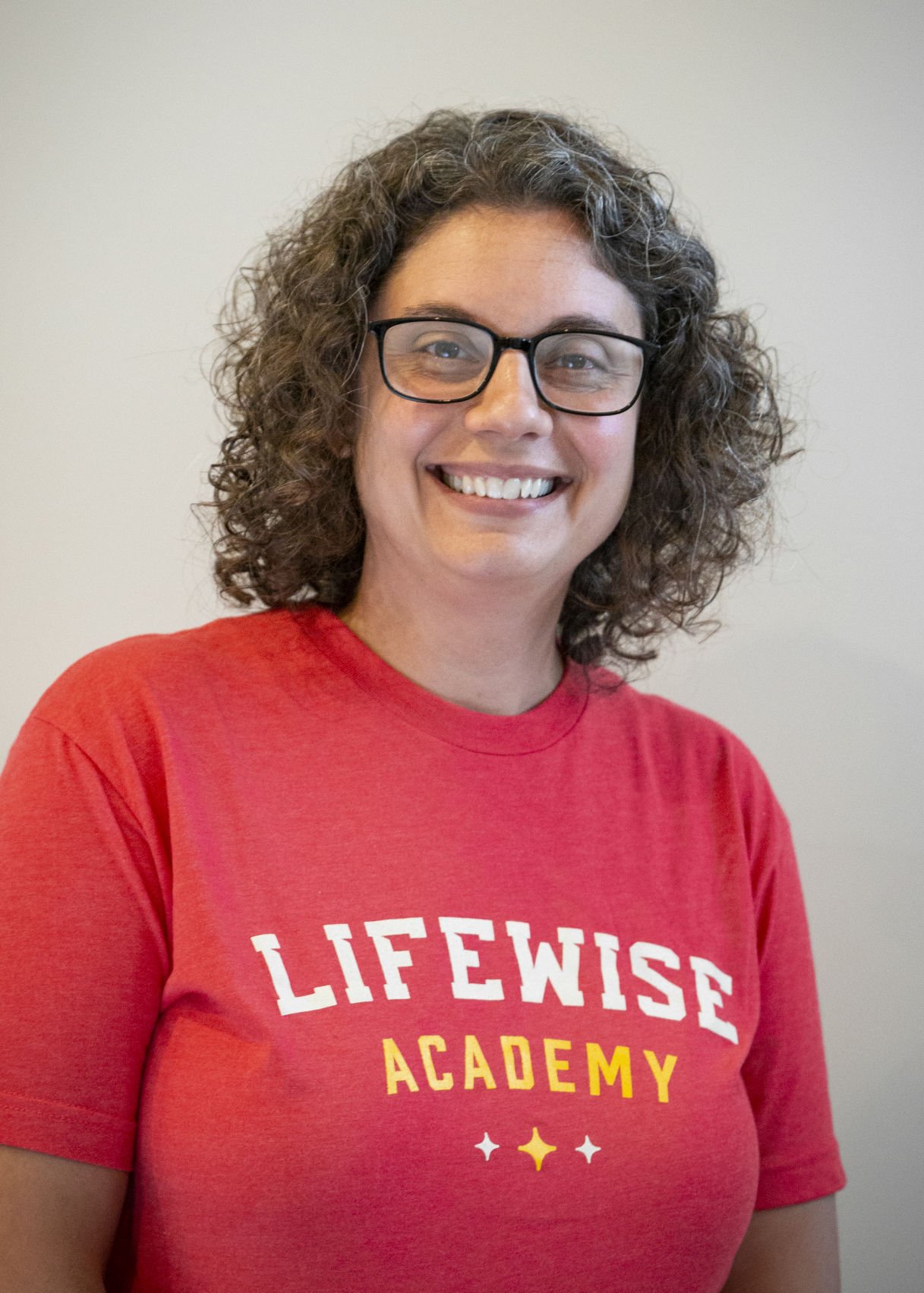 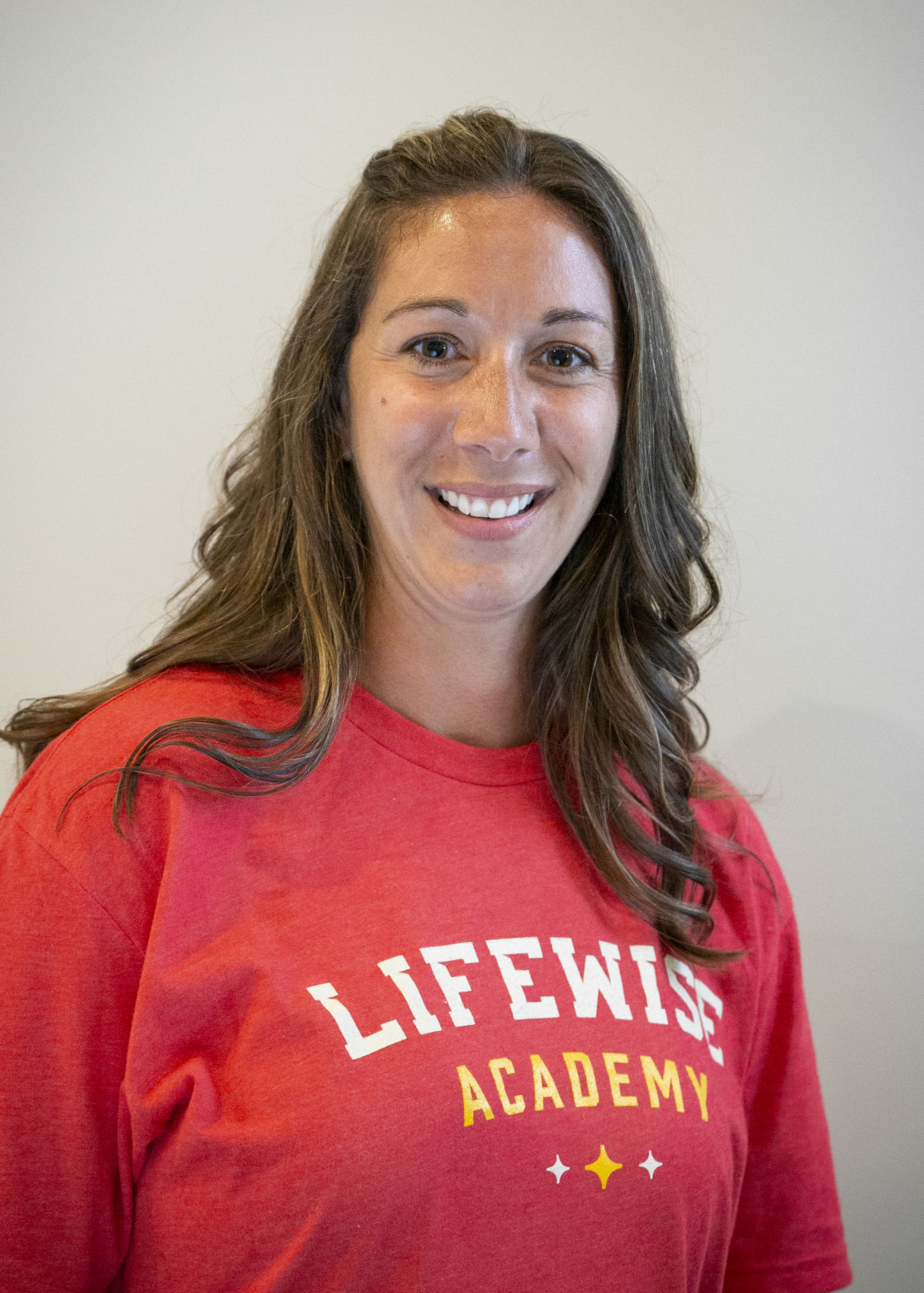 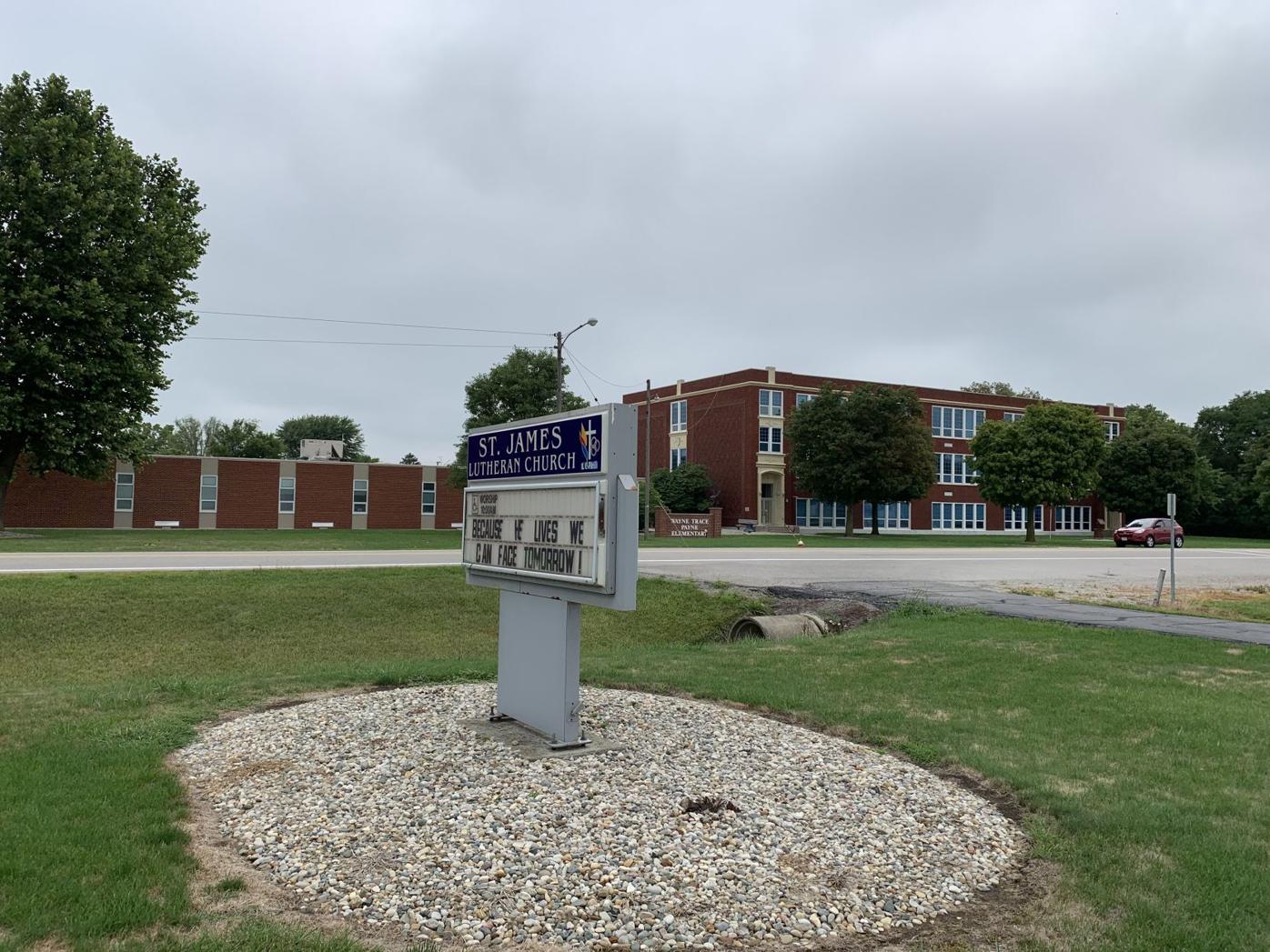 Students in grades 1-6 at Payne Elementary School, shown from St. James Lutheran Church, are eligible to participate in released time religious instruction through LifeWise Academy, which will be held at St. James. 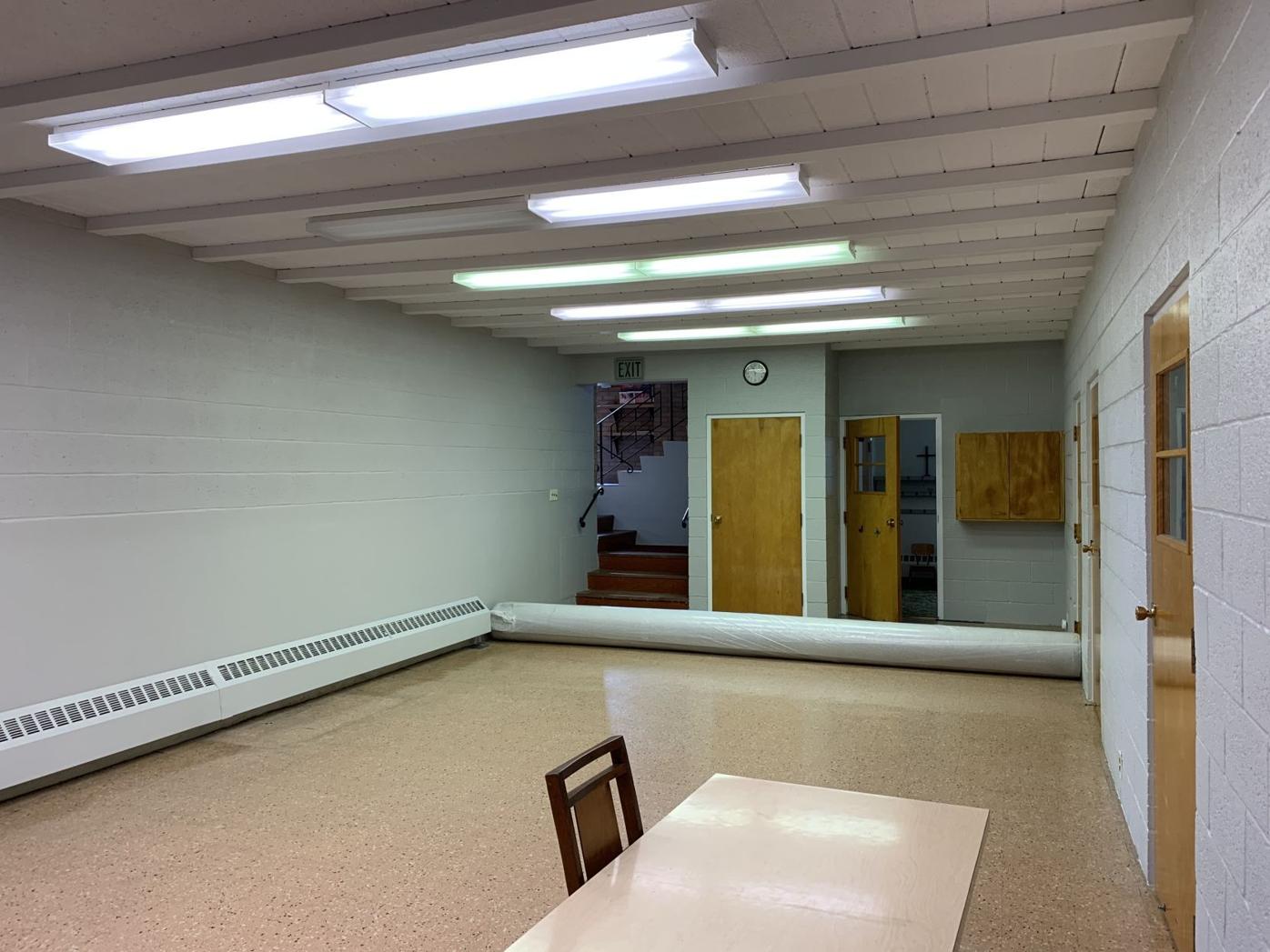 Shown is a partially renovated room at St. James Lutheran Church in Payne that will be home to LifeWise Academy. Students in grades 1-6 at Payne Elementary are eligible to take part in the program, which allows for released time religious instruction during school hours. 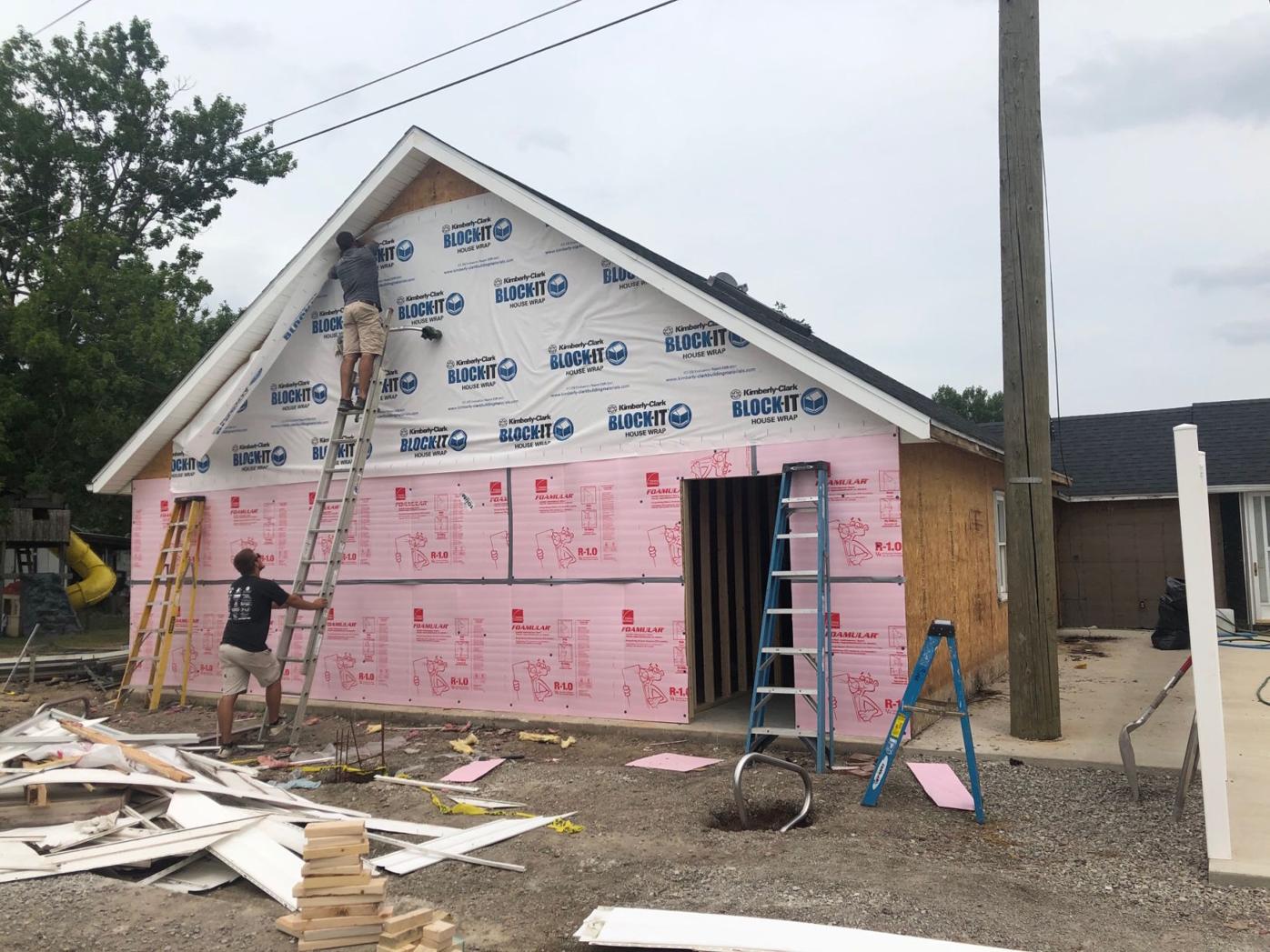 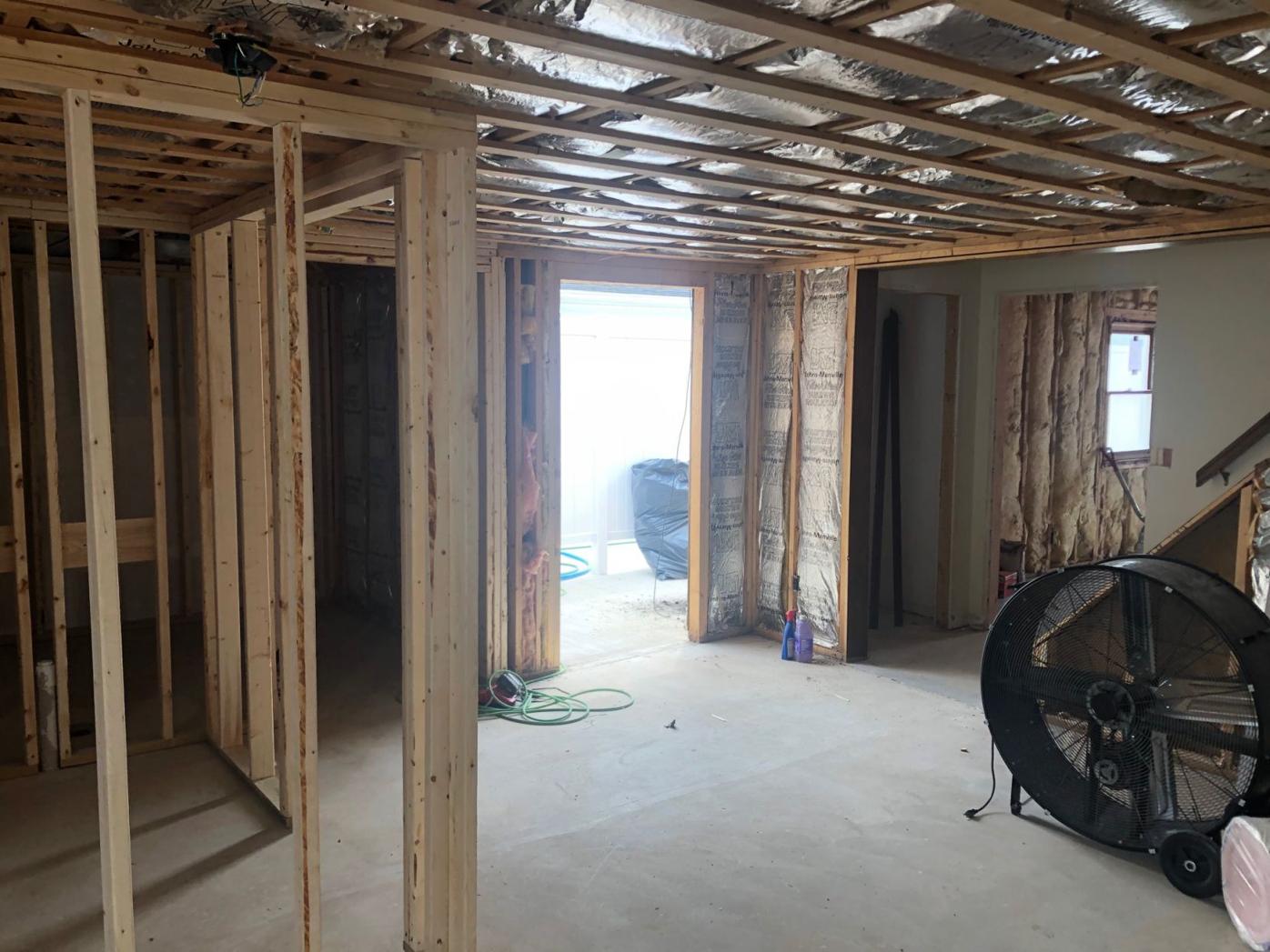 Students in grades 1-6 at Payne Elementary School, shown from St. James Lutheran Church, are eligible to participate in released time religious instruction through LifeWise Academy, which will be held at St. James.

Shown is a partially renovated room at St. James Lutheran Church in Payne that will be home to LifeWise Academy. Students in grades 1-6 at Payne Elementary are eligible to take part in the program, which allows for released time religious instruction during school hours.

More than two years of planning and preparing to bring released time religious instruction (RTRI) to Wayne Trace Local Schools will come to fruition, and soon young students in the district will have the opportunity to learn about the gospel of Jesus Christ during school hours under the umbrella of LifeWise Academy.

Students in grades 1-6, attending Grover Hill Elementary and Payne Elementary schools, will be able to take part in the program, that is projected to begin in locations just off each school campus, in late September.

According to Jeremy Laukhuf, field director of LifeWise Academy, a lot of planning and work has gone into bringing the program to Wayne Trace.

“The Wayne Trace community caught the vision to start a released time program two years ago,” began Laukhuf, who served in the United States Air Force before joining LifeWise Academy. “Tim Stoller of Van Wert was heavily involved in the local program at Van Wert, which was called Cross Over the Hill.

“When Tim and (former Ohio State football player) Joel Penton (who created Stand for Truth Ministries) met, the question was asked, how can we help other communities do what we’re doing? (which was RTRI),” continued Laukhuf. “When their paths crossed, Joel was impressed, and soon LifeWise Academy was formed.”

There are three main reasons why RTRI is legal to take place: students can only take part in the program with parental permission; it is entirely privately funded; and it takes place off school property, even though it takes place during school hours.

Laukhuf explained people in the Wayne Trace community reached out to Stoller before LifeWise Academy was even a ministry, having heard about the Cross in the Woods program.

Before coming to Van Wert, Laukhuf helped Stoller and Penton develop the LifeWise Academy program. When he arrived, he was tasked with going to the Wayne Trace community to begin the process of bringing it there.

“People in the Wayne Trace community (in 2018) were talking with local churches and gathering community support before I arrived, but all the procedures and processes of LifeWise Academy were taking place in real time. With the program taking place in two locations, we also had to find spaces to host the program.”

A location was secured just off campus from Grover Hill Elementary, and renovations have been taking place at the property. The Wayne Trace Character Academy, a local 501©3, owns and manages the property there.

Construction of a new building was planned just off campus at Payne Elementary, but the COVID-19 pandemic set those plans back. Instead, the program will be held at St. James Lutheran Church across the street from the school, in a newly renovated classroom space that isn’t being used by the church.

“The property at Grover Hill is in the finishing stages, all the key safety features are done, and it is expected to be ready when the program gets underway,” said Laukhuf. “We’re also blessed to have a beautiful space at St. James to use. That gives us time to do a custom build in Payne, so we’ll follow God’s lead on that.”

Leading instruction at the Grover Hill property will be Melissa LaBounty, while Lisa Laukhuf will lead instruction in Payne at St. James Lutheran Church. Both are educators with experience in the Wayne Trace district.

Said Lisa Laukhuf: “I’ve worked the last seven years at Payne Elementary as an instructional teacher, I know these kids, and it will be a privilege to share my faith and the gospel message with them. It will be a great opportunity to me to share hope with them, and give them something they really need right now.”

Another aspect that Lisa is excited about, is the fact that character lessons are part of the LifeWise curriculum.

“In working with the Gospel Project on the curriculum, the Gospel Project has collaborated with LifeWise Academy to add a character element to each lesson. When students hear the gospel, it has the power to transform them from the inside out. They learn God is real, He created them and were made in His image.”

Added Jeremy: “It’s character-focused Bible education, we are teaching them the Bible. As these kids mature, these character elements will become more real in their lives, and they can be transformed.”