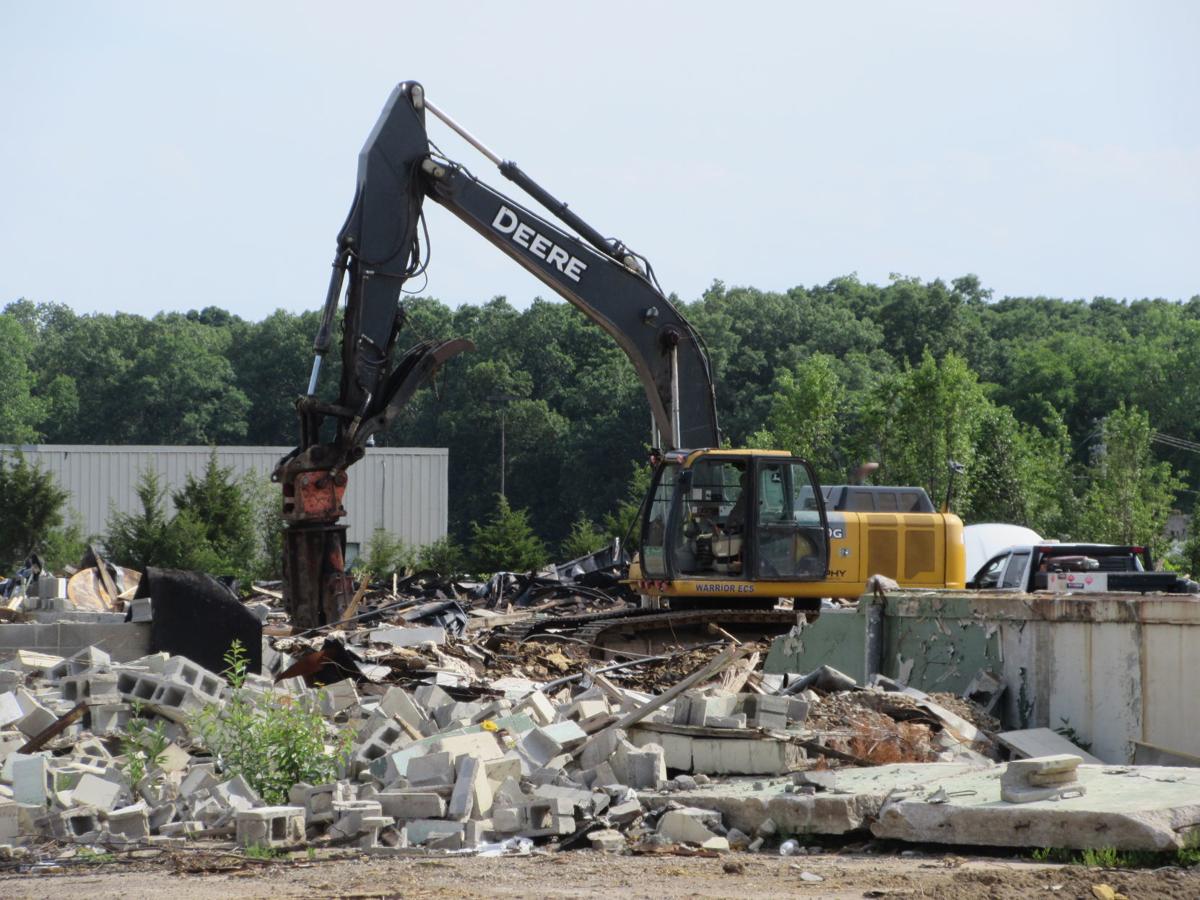 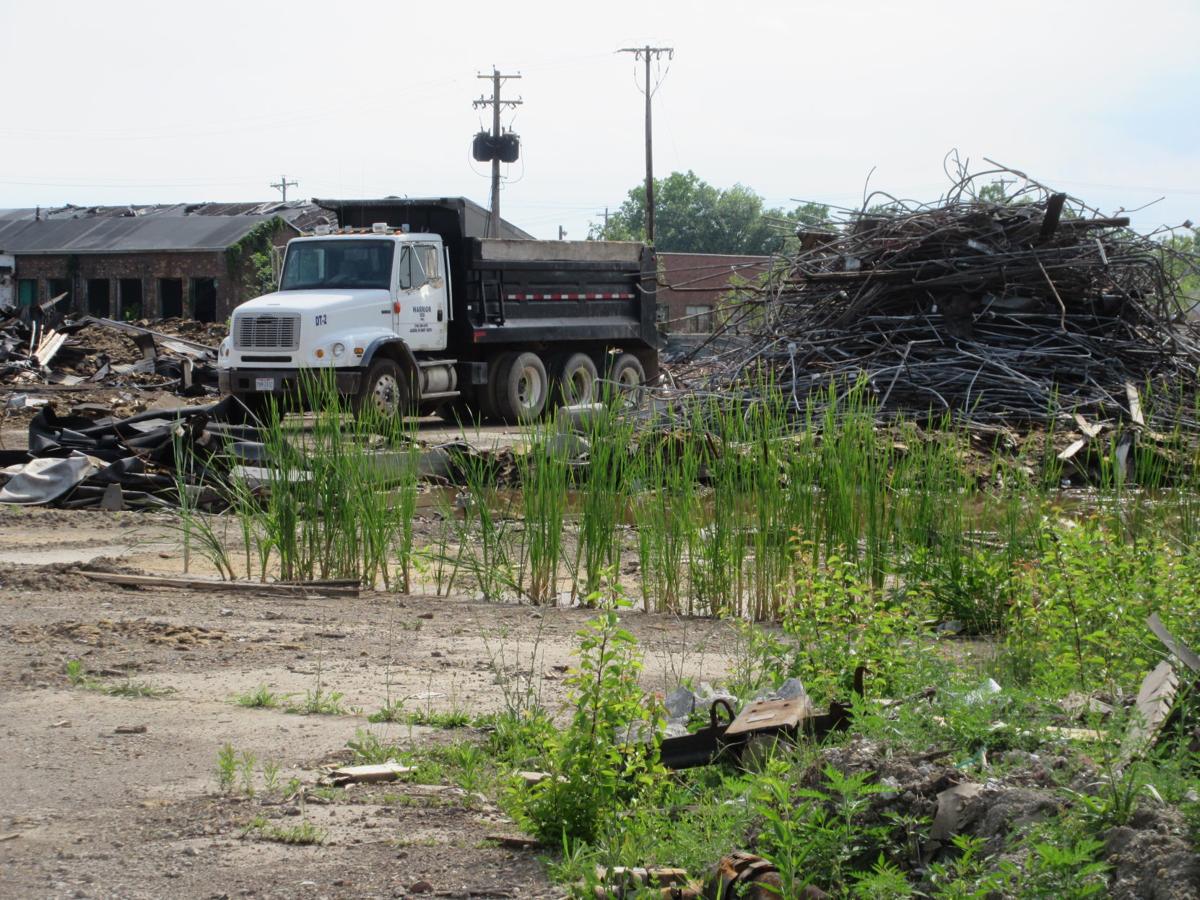 The end is near for the former SK Hand Tool buildings near Defiance’s eastern corporation limits.

That was the word given by a member of Defiance County’s land bank during its monthly meeting Monday afternoon.

The former tool manufacturing facility deteriorated following its abandonment some years ago due to bankruptcy, but a southern Ohio firm — Warrior Excavating — has been taking down the old factory during the past several months.

County Commissioner Gary Plotts — one of the land bank’s five members — noted Monday that Warrior Excavating should have the buildings at 135 Hickory St. in Richland Township down by the end of next week. Plotts said he talked with the contractor last week.

The land bank acquired the property through a foreclosure action, but will waive unpaid taxes on the land and turn it over to Warrior Excavating after the contractor has cleaned up the site.

“He (Mike Phipps of Warrior Excavating) said by the end of next week he should have the entire building down,” said Plotts. “... and then after that he’ll start taking the piles of rubbish up to the landfill ... and start clearing that up.”

Too, Potts explained that Phipps is interested in other similar properties in Defiance County that may need clean up and repurposing. The former Vortex property on South Jackson Avenue, was mentioned, according to Plotts.

However, added Plotts, Warrior Excavating would need some grant assistance for that property due to the need to dispose of so much concrete. This property already has undergone the requisite environmental hazard testing, noted Dennis Miller of Defiance-based Maumee Valley Planning Organization.

“We have all the environmental works completed on that,” said Miller. “We have a remediation plan. It’s all good to go.”

“He (Phipps) said he’d be more than interested in that (the Vortex property) if we could find some grants ...,” said Plotts.

Miller indicated that a “potential end-user” is interested in the site.

“If that’s the case, then JobsOhio has money we could tie to that for the cleanup,” he said.

In other business Monday, the land bank:

• discussed the possible acquisition of two lots in the Parkview Addition, south of Defiance and west of Ohio 111. The property owner wants to donate the lots to the land bank because she inherited them and does not reside in the area. Defiance County Treasurer Vickie Myers suggested that the land bank make a decision about the matter at its next meeting on July 27.

• briefly discussed a possible expedited foreclosure process in Ohio. A land bank member, Myers advised that the body would want to look into the matter further if it acquires more properties. The land bank was formed to deal with blighted properties in Defiance County by arranging for their clean up and repurposing.

• welcomed Defiance attorney Ian Weber as new legal counsel. Weber has agreed to attend all of the land bank’s meetings.