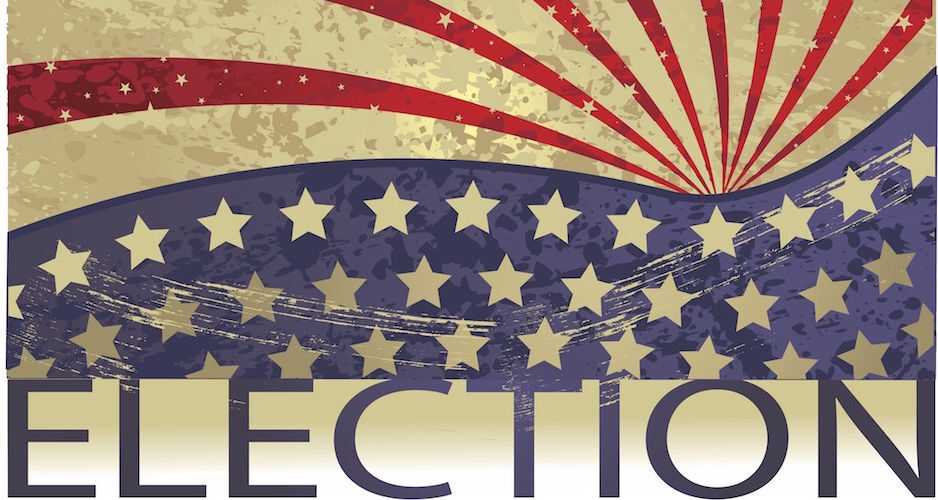 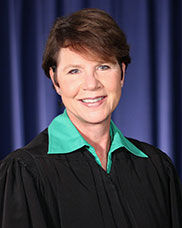 Continuing a lengthy campaign that is quickly culminating, Ohio Supreme Court Justice Sharon Kennedy made several stops in four area counties Tuesday, but she also met with one Defiance businessman to discuss an effort that transcends her re-election bid.

Kennedy’s local day began in Paulding County and continued with her stop at Credit Adjustments in Defiance — beforehand she provided an interview to The Crescent-News — before stopping by the Mark and Diana Wachtman farm in Henry County and finishing up with a fundraiser in Williams County.

Finishing the last year of her first full term on the seven-member Ohio Supreme Court, Kennedy is facing off this fall with John O’Donnell of Cleveland for a new six-year term beginning in January.

In 2014, O’Donnell, a Democrat, lost to the other incumbent justice on the ballot this fall — Republican Judith French, who is opposed by Democrat Jennifer Brunner this fall. O’Donnell also narrowly lost a bid in 2016 (by 22,470 votes).

Kennedy said she previously had met Credit Adjustments’ Mike Osborne during an event in Columbus, and wants to discuss his company’s efforts to place formerly incarcerated persons into the workforce. This piggybacks on to Kennedy’s own initiative — known as Lean Forward — which promotes treatment help for troubled veterans through Ohio’s court systems.

She’d like the initiative expanded to include non-veterans who are held in state prisons, modeling it on a Veterans Administration program in which the process of reconnecting inmates starts six months before they are released.

Too, Kennedy would like to see this approach taken with drug courts through the Bridges Out of Poverty program. She suggests this is a logical step, given that many societal problems wind up in the court system.

Although Ohio’s supreme court justices declare their party preference for electoral purposes — Kennedy is a Republican, her opponent a Democrat — she noted that judges can lend a non-partisan ear to the above problems.

“... when I make a call to get a group of people together, my politics doesn’t matter because I’m coming in as a judge,” she said. “And, I am only there to listen to them help understand the problem and provide options.”

Almost half the Ohio Supreme Court’s caseload emanates from criminal cases. According to Kennedy, 49% of the cases the court has handled in her term are so related, while the second largest is civil (16%).

Kennedy believes her judicial philosophy is something that should appeal to voters. She describes it as one of “judicial restraint,” which seeks a strict reading of the Ohio Constitution and other legal documents.

“I’m that person to the right that would say judicial restraint,” she said. “For many people that means different things, but the text that many people will recognize — the words in the Constitution, the words in the statute, same thing as words in a contract. They all have meanings. You apply the plain, ordinary meaning unless it’s been defined and stay true to just the text and apply to the facts of a given case.”

In making her case on this and other campaign points — part of a campaign that’s been ongoing for approximately one year — Kennedy said things have been dampened by the coronavirus situation. Most of the traditional Republican Lincoln Day dinners, full-blown county fairs and in-person fundraisers haven’t been held, although she’s still been around during the campaign and at times going door-to-door.

“I have done to door-to-door this year,” said Kennedy, 58, “and for those who would answer a door because they want to have the conversation, it’s been a great conversation. ... Sitting at home is never an answer for me. I have to be doing something.”

Early voting begins Tuesday, and indicators are that many people are utilizing the absentee ballot option. This doubtlessly has impacted the timing of campaigning.

“Everybody has to recognize that the world changed, and that more people are going to be voting from their kitchen table than ever before,” she said. “So the whole mass media program of campaigning has become even more paramount this year than in years past because there’s just not that opportunity to reach voters coming to polling locations.”