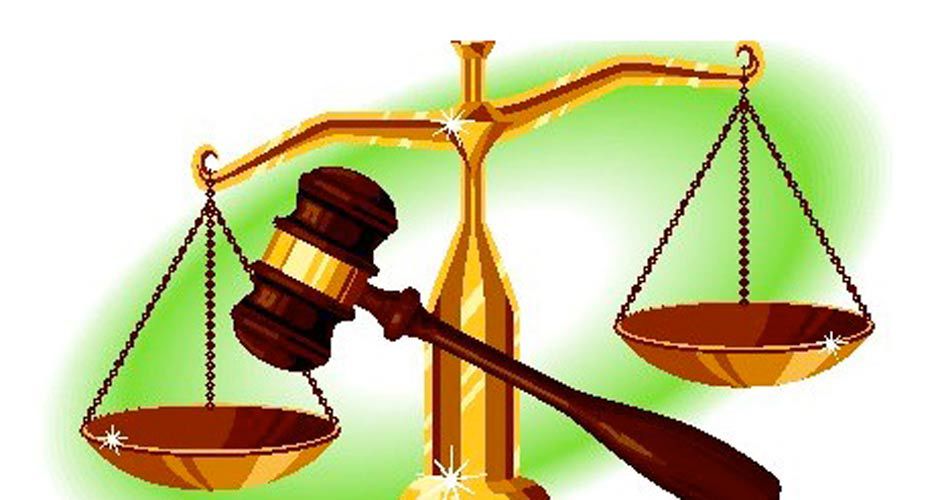 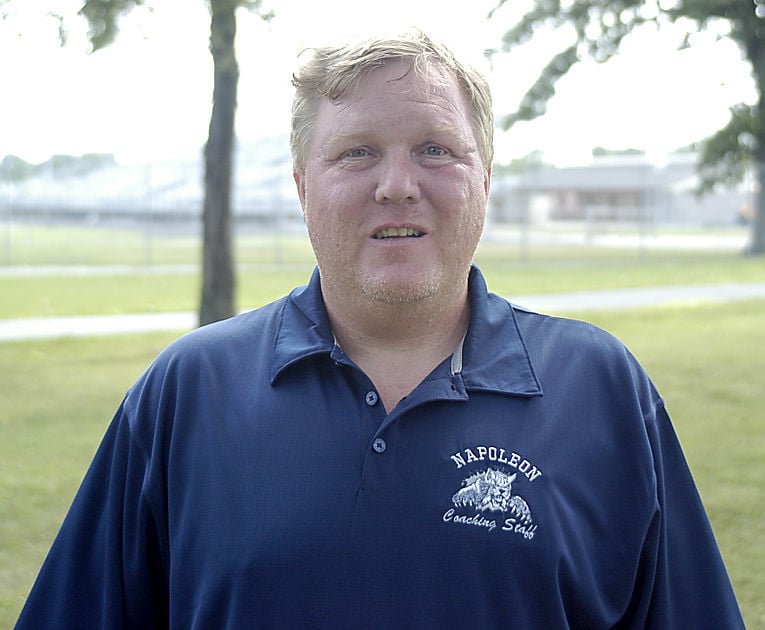 Burke, who was accused of sexual contact with five girls ranging in age from 14-18, was placed on administrative leave Sept. 21, 2018. The school board accepted his resignation in April. He spent more than three decades in the district, where he taught physical education and served as Napoleon High School’s head cross country coach and girls track coach.

Burke will serve his jail time at the Corrections Center of Northwest Ohio (CCNO), rural Stryker, with work release. Additionally, he was placed on community control for five years and fined $4,500. On each misdemeanor charge, he was sentenced by Henry County Common Pleas Judge John Collier to an additional 30 days in jail, to be served concurrently with the 180-day sentence.

Collier reserved an 18-month sentence, should Burke violate the terms of his community control.

Burke also was ordered to receive an evaluation for sex-offender treatment by the Ohio Department of Rehabilitation and Correction (ODRC) and comply with any recommendations.

A classification hearing preceded Wednesday’s sentencing. Burke was classified as a tier 1 sex offender, requiring him to register with the sheriff of any county where he resides within three days of relocating. The classification will remain intact for 15 years, and requires in-person verification annually. Changes to contact information and instances of international travel also must be reported.

Prior to sentencing, two parents of the victims addressed the judge, both noting their now college-aged daughters are experiencing trust issues in the wake of Burke’s actions. One told the judge her daughter’s choice of college was heavily influenced by her wish to have a female cross country coach. The other urged Collier to “go as far as possible,” where the sentence was concerned.

Henry County Prosecutor Gwen Howe-Gebers said the case was about “more than just a hug from a coach.”

Howe-Gebers reiterated that Burke had been warned about such behavior twice before, as far back as 2009. An informal investigation was conducted by then athletic director Josh Meyer during the 2016 season, who testified last month that he recommended Burke’s contract not be renewed. The school board did renew his contract, however, and directed Meyer to develop an “improvement plan” for Burke, instead.

Howe-Gebers also spoke out about “victim shaming” she said she’s observed where the girls are concerned.

“We raise our children that if they see something, say something, and they did,” she said. “We raise them to recognize the difference between good touches and bad touches, and they reported it. We raise them to tell a responsible adult, and thank goodness for (Napoleon High School athletic director) Andy Ham, who took the appropriate steps.

“What message do we send to the youth of today if they report these things and as victims, they continue to be victim shamed?”

Howe-Gebers called the sentencing “ample opportunity to send a message,” and requested a period of incarceration for Burke.

Bowling Green-based attorney Scott Coon, who represented Burke, noted Burke had no criminal record or prior convictions of any kind, and requested community control only.

“It’s a little extraordinary, I think, in my experience defending a number of cases, that it all happened out in the open,” Coon said. “So maybe this is a matter of perception, and I think the school recognized that.”

Coon also said Burke has “a tremendous amount of support from the community.”

Collier noted that in his 25 years serving as a judge, he has never received more letters about a case than he has about Burke’s. A majority of the letters, Collier said, classified Burke as an “outstanding coach” and “caring person,” though still others were not flattering, describing the former coach as “creepy.”

Immediately prior to sentencing, Burke himself addressed the court, saying he “(feels) bad about the whole situation.”

“I’m still shocked and amazed,” Burke said. “I wish it would have turned out different, that we would have had better communication with each other.”

Burke is to report to CCNO on Sept. 18, allowing two weeks for him to consider whether he will file an appeal.