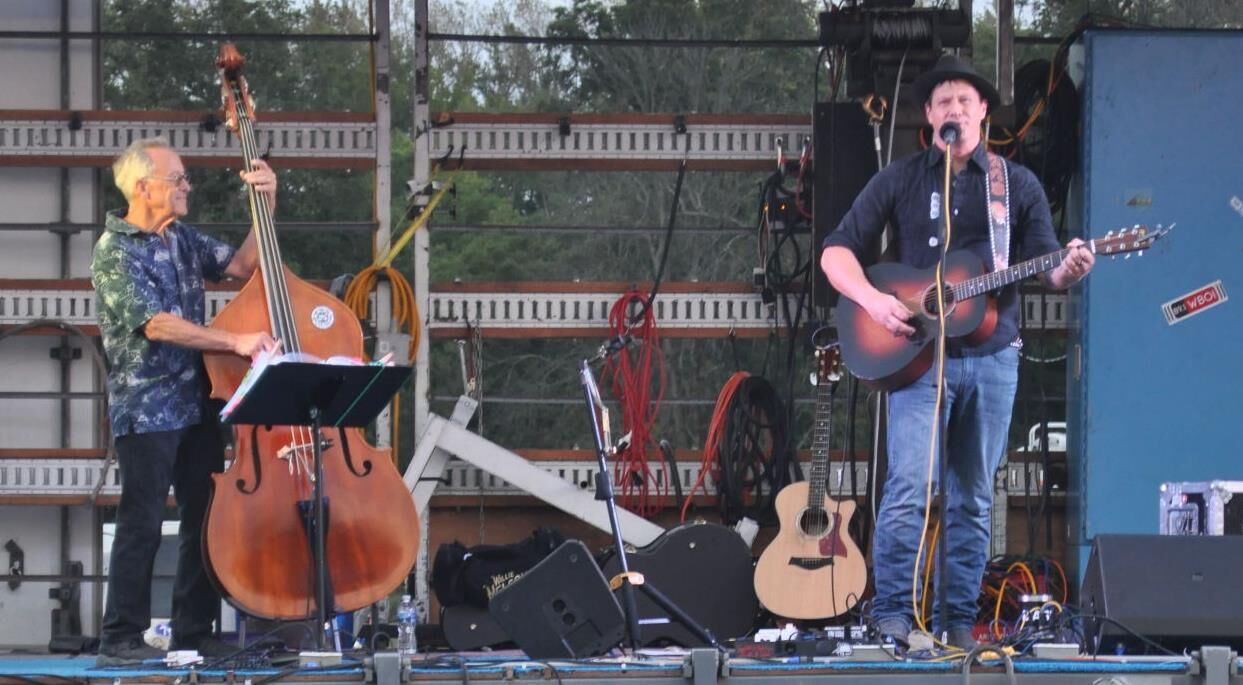 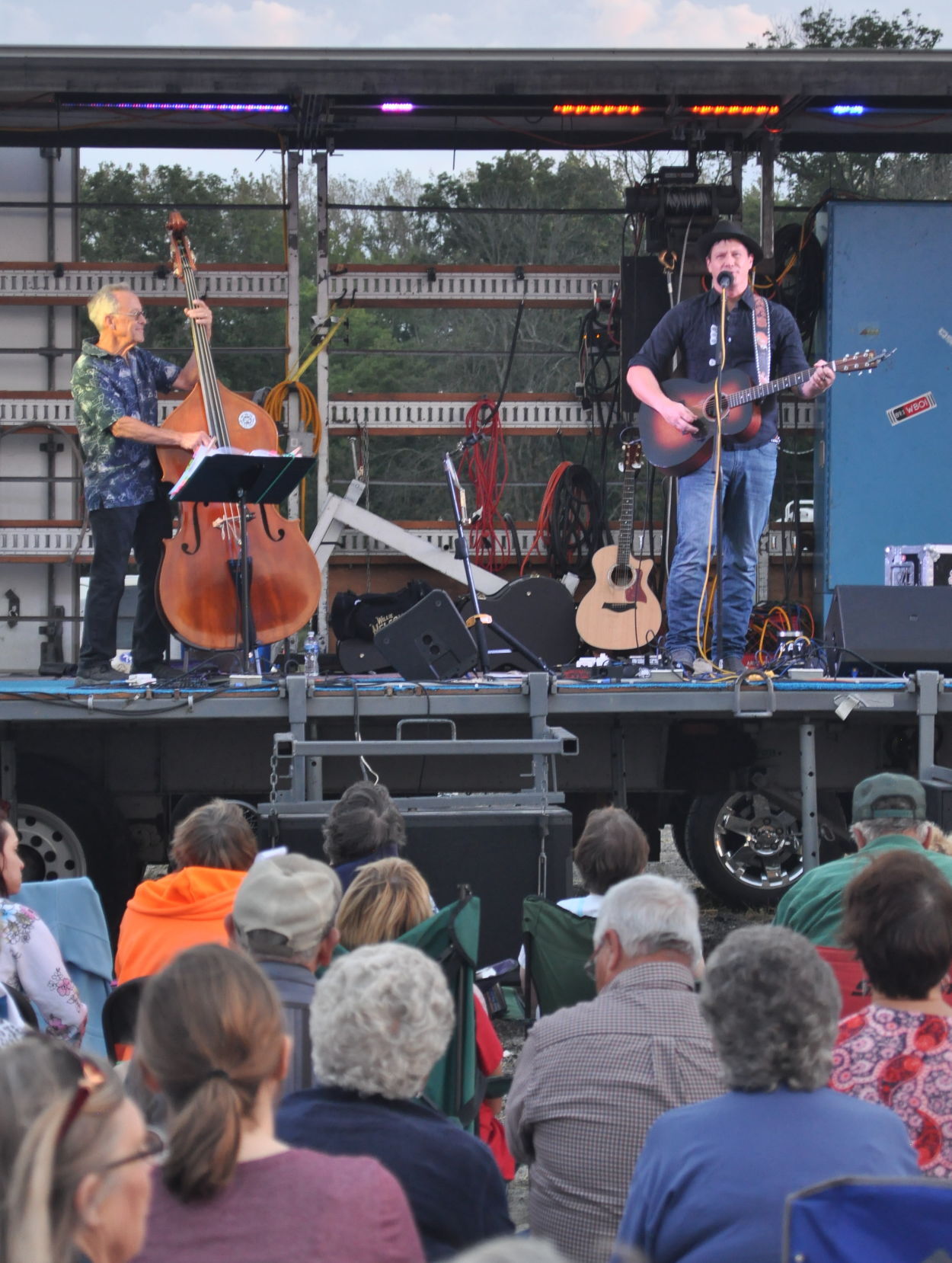 PAULDING — One of the area’s largest fall festivals is set for this weekend, Friday-Sunday.

After a year off because of the COVID-19 restrictions, the Flat Rock Creek Festival is back in swing. “We’re hoping for a large crowd — hopefully as many as 10,000 people,” said Guy Dasher, a local resident who is in charge of the event this year.

According to Dasher, the flea market and craft show are the big events starting Friday. “We have over 150 vendors this year, “ said Dasher. Another favorite is the quilt show that runs all three days.

At 7 p.m., Friday evening, the Journey tribute band, New Frontiers, will take the stage. According to their webpage, the group “performs the album versions of songs from Evolution (1977) to Trial By Fire (1996).” And instead of simply looking like Journey, New Frontiers “chooses to focus on recreating that classic Journey sound that everyone knows and loves.”

“On Saturday, the big event is always the antique tractor show followed by a tractor pull with the antique tractors,” said Dasher. Asked about how many and what kinds of tractors would be available, Dasher said, “Every year there’s something different.”

All three days of the festival, the gas and tractor show will allow visitors to see up-close steam- and gas-powered tractors.

The first steam-powered tractors were introduced in 1868 and “were built as small road locomotives and were operated by one man,” states the festival webpage.

The gas-powered engines didn’t come about until the turn of the Twentieth Century. According to the festival’s webpage, the Charter Gasoline Engine Company of Sterling, Ill., first used gasoline in an engine in 1887. Two years later Charter “produced six (tractors with a Rumley steam-traction-engine chassis) to become one of the first working gasoline traction engines.”

The festival plans to have models of such engines for visitors to see in action.

On Saturday evening, Daryl Dasher, a Tennessee based singer/songwriter will take the stage at 7.

Dasher has released three albums, the latest one, “Reinkarmation,” in 2019. According to his bio, Dasher “brings a fresh and organic approach to Country and Folk music. His lyrics often revolve around social consciousness, the great outdoors, personal conflict and love.”

If you cannot make it to the event until Sunday, the truck show and horse pull are always favorites. According to Guy Dasher, first-place winners for both light-weight and heavy-weight in the horse pull is $500.

On Sunday only, worship at 9 a.m. with Paul the Broom Maker at the Extension Center.

Throughout the weekend, several food vendors will offer everything from pulled pork, corn-on-the-cob, cheesecake on a stick, kettle corn, Russian toffee apples and much more.

The festival is unique in that most of the vendors are non-profit groups: churches, three Boy Scout troops, the senior center, the soccer club and the Paulding Firefighters Association as well as a few more mentioned below.

The Paulding FFA will have sausage sandwiches, Grover Hill Lion’s Club will be making homemade ice cream, the Paulding Kiwanis will have a fish fry, Sherwood Fire Department will have doughnuts, and if you arrive at opening time, enjoy pancakes and sausage breakfast cooked by the Paulding County Firefighters Association each morning.

There is something on tap for everyone this weekend in Paulding. Each morning the gates open at 7 a.m., and close by 8 p.m. Friday and Saturday, but the festival is gone for another year after 5 p.m. on Sunday.

For more information, check out the festival’s webpage at www.flatrockcreekfestival.com.