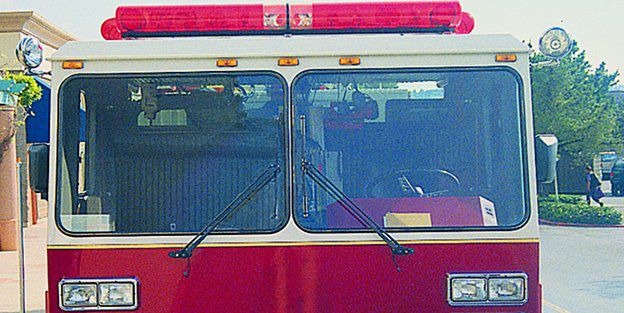 GILBOA — A person died late Wednesday evening when a Gilboa home was destroyed by fire.

According to the Putnam County Sheriff’s Office, one fatality was confirmed. The identification of the victim was pending at press time.

At 11:59 p.m., Gilboa Fire Department was called to 140 Franklin St. Fire crews and law enforcement arrived to find the home fully engulfed. The body was found inside the residence by firefighters.

The fire reportedly spread to the neighboring residence at 138 Franklin St., causing structural damage to the garage. A family of four at that residence was safely evacuated and assisted by the American Red Cross.

Also assisting at the scene were Pandora EMS, Pandora Police Department, the Putnam County coroner and the Ohio Fire Marshal’s Office. The fire remains under investigation.

The home at 140 Franklin St. was deemed a total loss.

According to the Putnam County auditor’s office website, the 140 Franklin St. property is owned by Jason Mansfield.