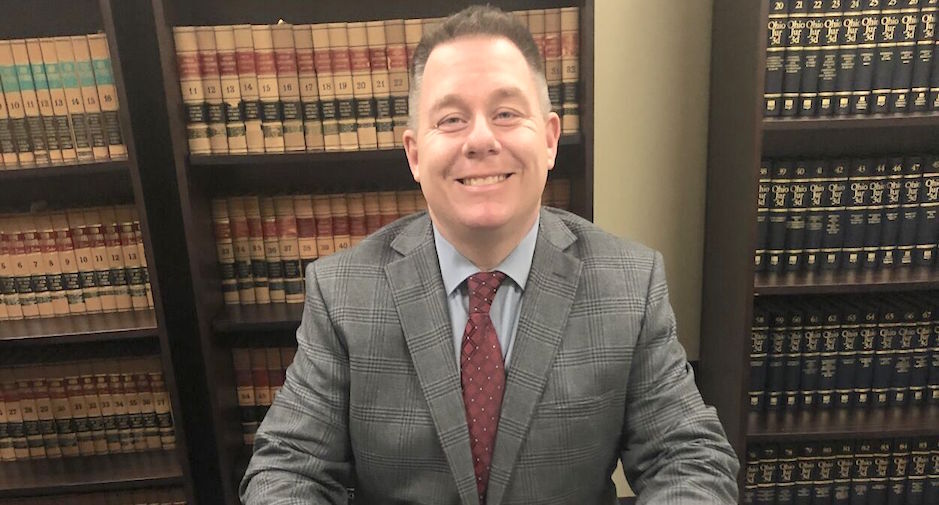 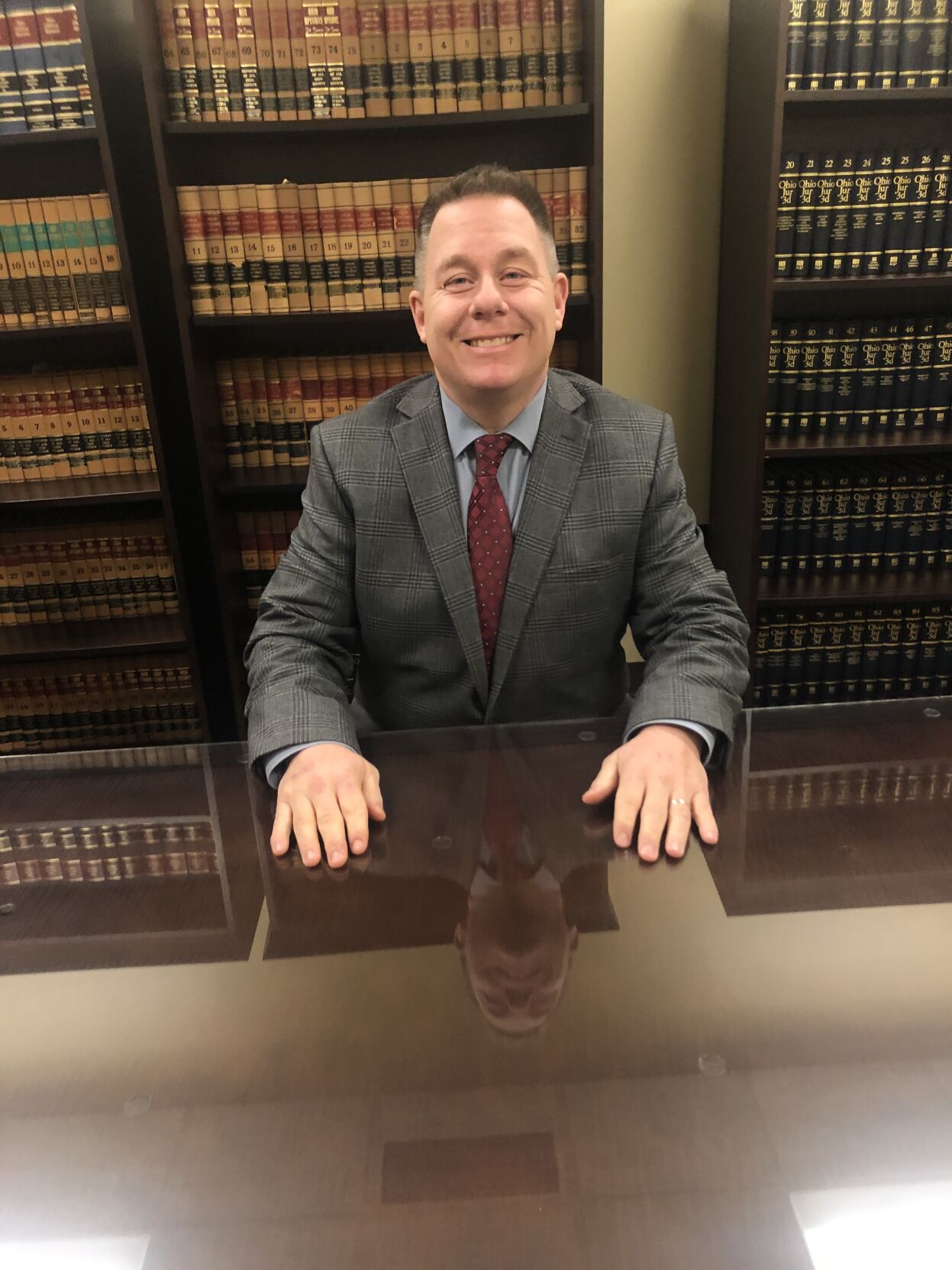 Four-and-a-half years into his time as Defiance’s assistant law director, Troy Essex is quite comfortable with his decision more than two decades ago to pursue a legal career in northwest Ohio, where he was raised.

A Hicksville native, Essex, 46, has been the city’s assistant city law director since July 2017. While that title suggests a broad range of tasks associated with city government, his essential job description is much more focused than that.

Essex does occasionally provide legal advice and related counsel to the city government — as Law Director Sean O’Donnell does daily — but prosecuting cases in Defiance Municipal Court is the assistant city law director’s main responsibility. In fact, Essex estimates that 95% of his time is spent on that essential duty.

How did he get to his position?

After graduating from Hicksville High School in 1993, Essex earned his undergraduate degree from Ohio Northern University in 1997 and followed that up with a law degree from the University of Toledo in 2000. He passed his bar exam in November that year while working for a Toledo firm before taking his first job as a full-fledged attorney with a Cleveland legal firm shortly thereafter.

He worked there for about six months, but decided that he would return to northwest Ohio. It was a fork-in-the-road moment that Essex speaks about without regret.

This was tied into a family health concern for his mother, but he also “kind of had the feeling if I’m going to do this type of work” he’d prefer serving people he knows than just those “who walk off the street. So, that’s when I decided to look for something back closer to home.”

It brought him to one of Defiance’s most prominent law firms — now known as Clemens, Korhn, Liming, Warncke & Wahl, Ltd. — in October 2001. Eventually, in 2009, he became a partner in the firm.

The differences of working in a Cleveland law firm and one in Defiance were apparent, though he apparently already had an idea about this.

“You don’t have to go away from our small rural area to realize that people are just different in the city,” he said. “Everything is different — behavior, attitude. It gave me a greater appreciation of the way of life growing up in rural northwest Ohio.”

And returning to northwest Ohio, he concludes, “was the right decision.”

Why the switch from private practice to a public position as assistant law director in 2017?

“I was just ready for a change,” he said. “It was the right opportunity at the right time and I didn’t have the concern that you might have just up and switching jobs after 17 years because I knew what I was getting into. I knew a lot of the officers. I knew the mayor, I knew David Williams (the city’s law director at the time). I had good relationships. It just seemed like it made a lot of sense for me and my family at the time.”

Essex had at least partially formed the aforementioned relationships while serving as the Village of Hicksville’s solicitor, its top legal advisor. He also occasionally had handled some cases in municipal court for the City of Defiance, on an as-needed basis.

Looking back over the switch to a public position, he said during an interview this week that “I do like it. It’s fast-paced, It’s busy ... but I do like being part of the system. I like working with the police, the sheriff’s office and the Highway Patrol, and trying to do what we can to try to make the community a safer and better place to live.”

The job does bring some doom and gloom. Few defendants who appear in municipal court for criminal and traffic offenses want to be there, so there are a lot of unhappy stories. (The court also handles small civil claims, but this does not involve the assistant law director.)

Acknowledging the challenging aspects of the job, Essex said “you do get down a little bit,” but added that he’s just trying to do his part like police and judges are “to make this place better for all of us.” It’s the defendants who can be helped — perhaps through a treatment or counseling option fashioned as part of a sentence recommended by Essex — that also provide an uplifting experience.

“You do get encouraged by the people you have helped,” he said. “In cases like domestic violence and assault, you have a lot of contact with the victim or the victim’s advocate. Even if the situation is negative you have an opportunity to work with those people and maybe put them in a position of not being victimized again and to give them the assistance. Maybe you’re helping them and their children and family. You try to focus on the positives and you don’t let the negatives get you.”

Essex and his wife, Abby, live in Defiance, and have two children at home, son Ryan, 10; and daughter, Kaylin, 7. Stepson, Brandan, 23, lives in Florida.

“I like where I’m at for now,” he said. “I’m enjoying it. For the foreseeable future this is what I see myself doing. I’m not looking.”