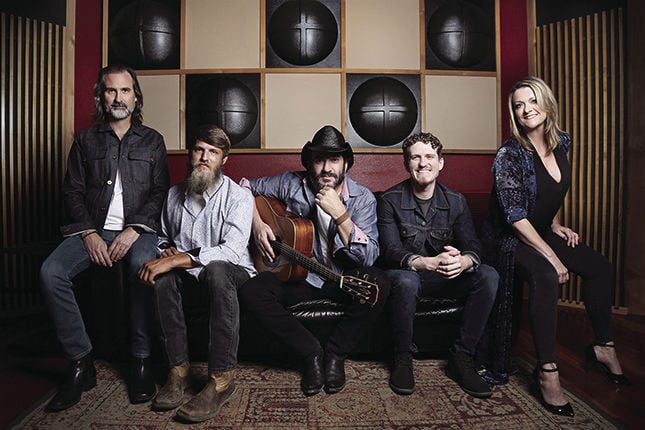 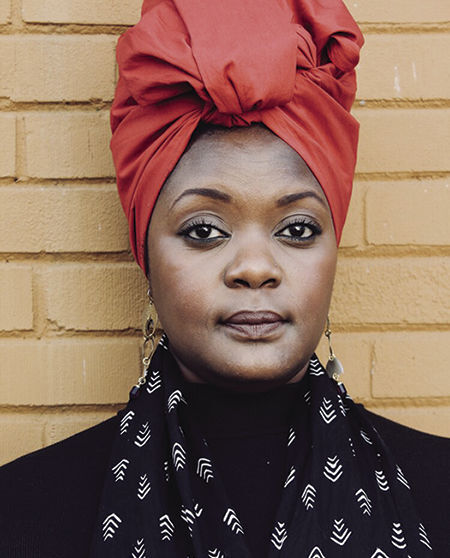 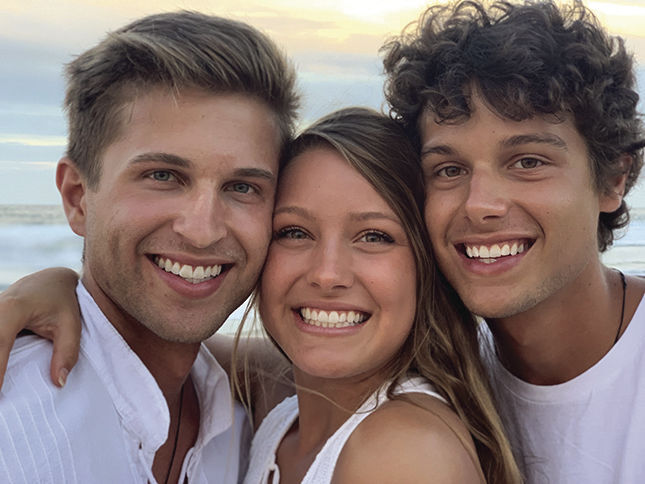 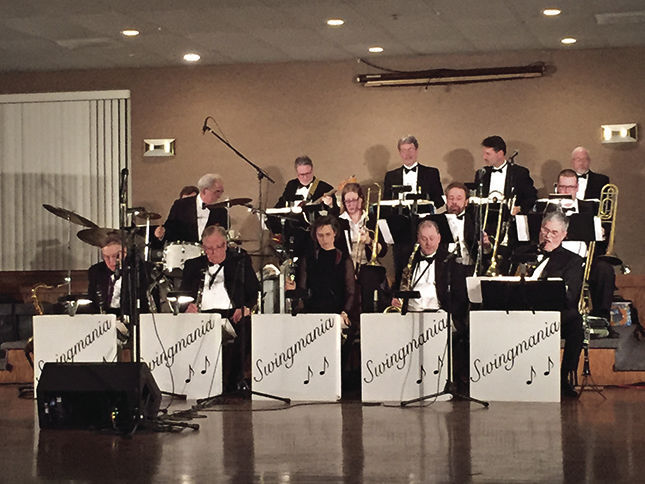 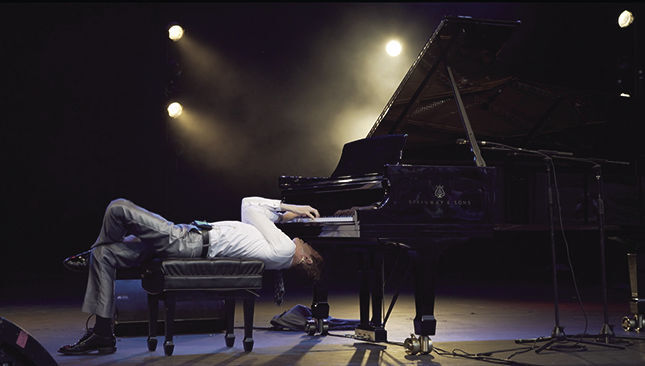 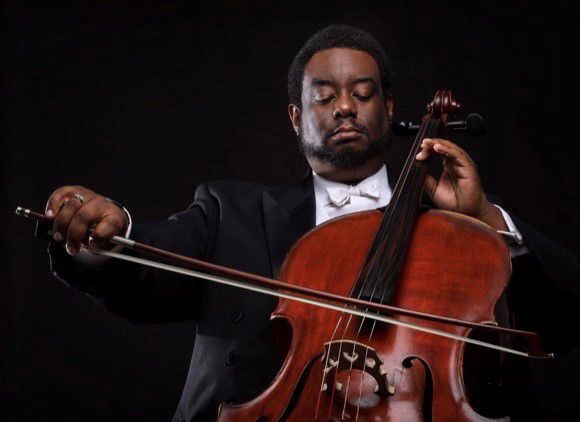 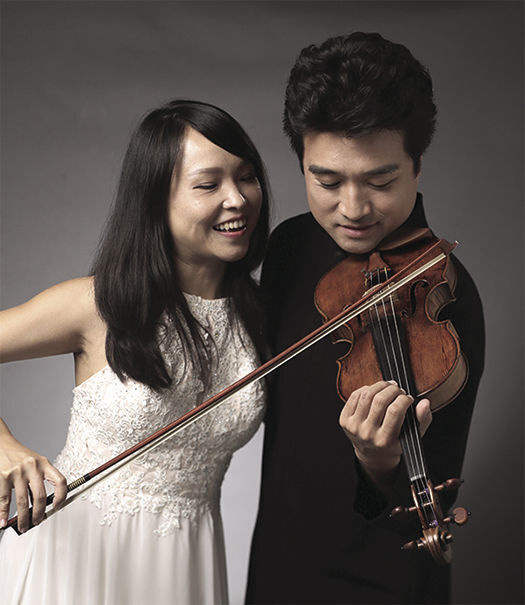 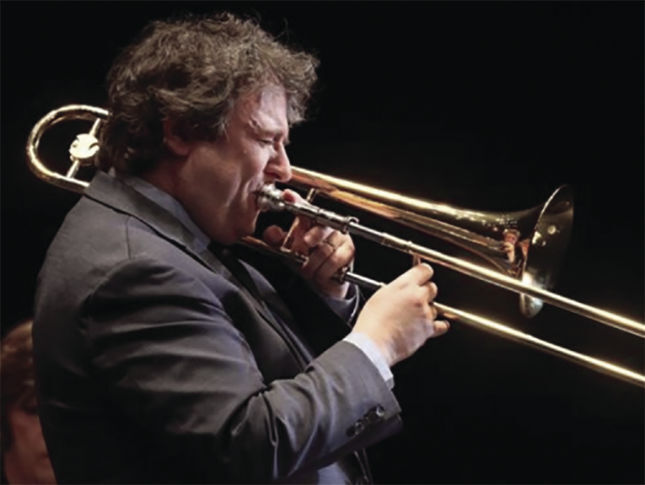 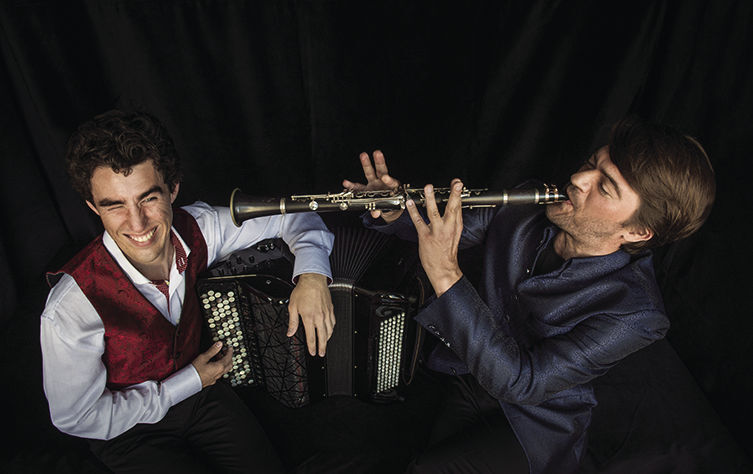 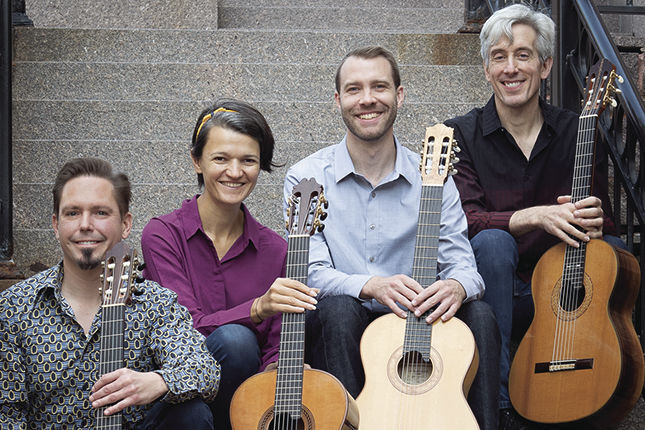 The Defiance Community Cultural Council, celebrating its 13th year of entertaining audiences in the Defiance area, has announced another series of concerts beginning in September.

This year’s Defiance Development and Visitors Bureau’s Bands & More series will include Kyshona Armstrong on September 25, Girl Named Tom on October 23, Swingmania on December 4, Jason Lyle Black on February 5, and James LeBlanc & the Winchesters on March 26. All concerts will be held at the Stroede Center for the Arts on Friday evenings at 7:30 p.m. Series sponsors for these concerts are The Hubbard Company and State Bank.

The Moats Enterprises’ Sunday at the Stroede classical series will feature Damon Coleman on September 27, Yang & Olivia on October 25, the Toledo Symphony Brass Trio on January 24, Bridge & Wolak on February 14, and the Minneapolis Guitar Quartet on March 28. All concerts will be held at the Stroede Center for the Arts on Sunday evenings at 7 p.m. Series sponsor is the family of Keith and Mary Tustison.

The Bands & More opening performer Kyshona Armstrong is a music therapist turned singer/songwriter. Her music blends rock, rhythm and blues, and folk in her performances. Rolling Stone described her music as “melodies that are catchy, but it’s the lyrics that really grab attention.”

Girl Named Tom, established in 2019, is a band of siblings from Archbold who play acoustic pop music. The band is primarily known for its three part harmony using their unique voices to make their originals and covers stand out. This concert is a substitute for The Small Glories who are unable to travel from Canada due to COVID-19 restrictions.

Defiance audiences are familiar with Swingmania also known as the Jeff McDonald Band. Swingmania returns to Defiance to ring in Christmas with holiday songs in its distinctive “swing” style.

Jason Lyle Black is an award winning pianist, entertainer, and composer famous for his unique blend of music and humor. Also known as the “Backwards Piano Man,” Black has performed his blend of music and comedy all over the world. Ellen DeGeneres described his performance on her show as “unbelievable.”

As a songwriter, James LeBlanc has written for Travis Tritt and Jason Aldean, and his songs have been recorded by Rascal Flats, Kenny Chesney, Martina McBride, Faith Hill, and Tim McGraw. LeBlanc is called by Rolling Stone “one of the new country artists you need to know.”

The Sunday at the Stroede series begins with cellist Damon Coleman. Coleman has previously performed on the Stroede stage in ensembles including the Bezonian Trio. A member of the Toledo Symphony Orchestra, Coleman will play several of Bach’s Cello Suites, some of the most beautiful and recognizable works for solo cello. This concert is a substitute for Duo Kalysta, performers from Canada who are unable to enter the United States due to COVID-19 travel restrictions.

Husband and wife piano-violin duo Yang & Olivia have performed throughout the United States at venues such as Ravinia in Chicago and the Kennedy Center in Washington D.C.Their concerts create an “unforgettable storytelling event” featuring a combination of Chinese music and Western classics.

Ensembles from the Toledo Symphony Orchestra are no strangers to the Stroede Center for the Arts. This season the TSO Brass Trio entertains with a performance of classics in the brass ensemble repertoire.

Bridge on the accordion and piano and Wolak on the clarinet and piano are an internationally acclaimed duo who perform a unique repertoire of classical music. With deft virtuosity and endless wit, these two musicians have been called the “Victor Borges of 21st Century Music.”

The Minneapolis Guitar Quartet charms its audiences with programs from Bach to Piazzolla to Prince. Having performed throughout the United States, Europe, and Asia, MGQ is described as, “More than a guitar quartet, more than superb musicians, and more than a chamber group. They are ambassadors of sound, style, and substance.”

Event sponsors for Sunday at the Stroede are ServiceMaster, the Richard M. Small family, the Richard Stroede family, Lynn and Kathy Bergman, and Defiance College.

Due to COVID-19, the Stroede Center is reopening with limited capacity. Advance tickets for our ticketed events as well as free events are required. This will help us avoid disappointing and turning attendees away at the door. To get tickets, email dccc@defiancearts.org or call 419-784-3401.

DCCC also sponsors Cinema at the Stroede on the second Saturday of each month, the Defiance Jazz Fest in conjunction with the Jazz Festival Committee, the Young Audience Series, and Music In Your Parks. Season brochures are available at the Stroede Center for the Arts, Kissner’s, and the Defiance Development and Visitor Bureau. The brochure can also be found on our website www.defiancearts.org.

DCCC will continue to monitor the COVID-19 situation. As guidelines are changing almost weekly, it will update you on upcoming events through its website, Facebook facebook.com/defiancearts , and its upcoming events newsletter. You can sign up for the newsletter on DCCC’s website.

A reminder that masks must be worn at all performances.