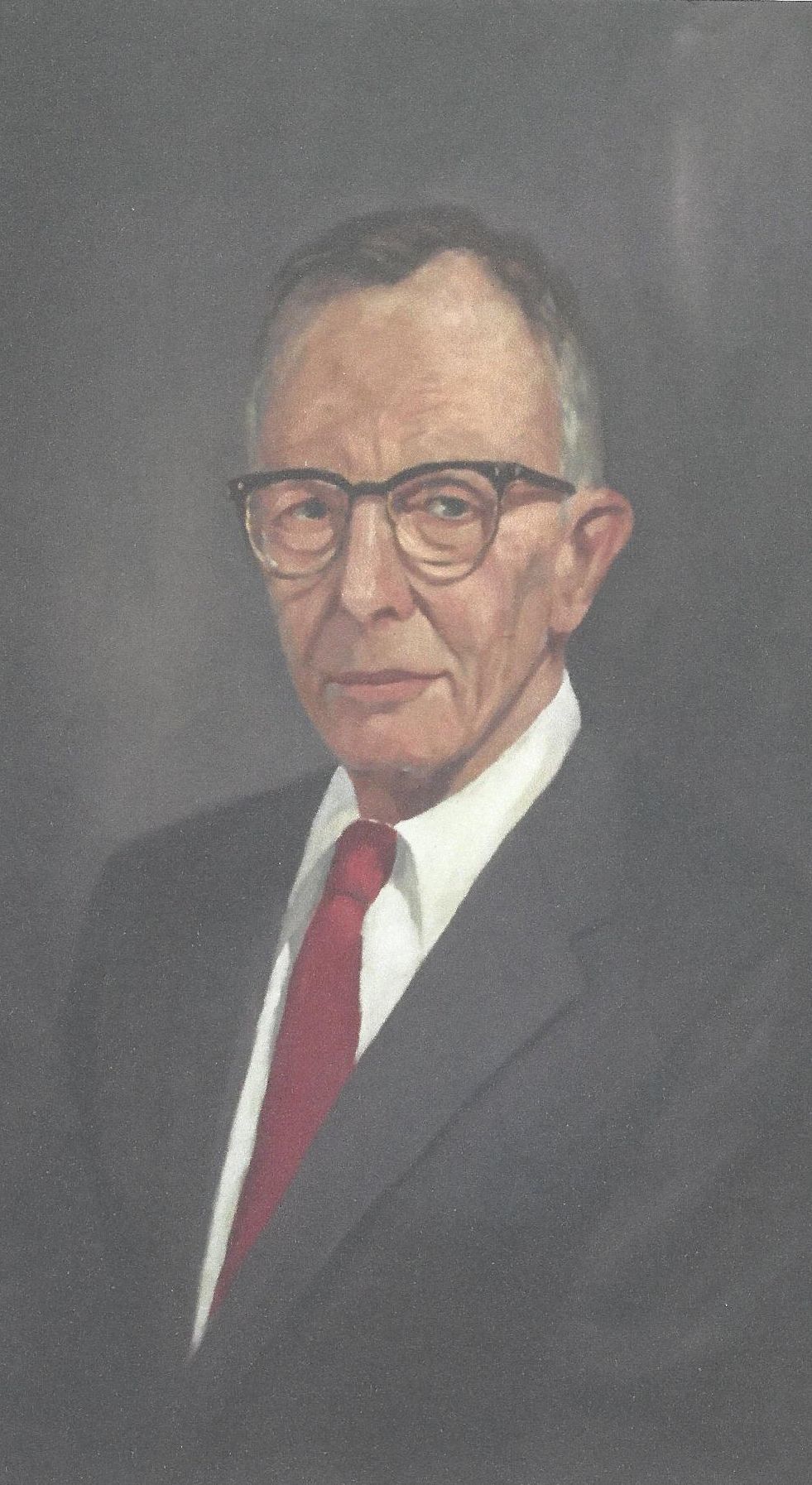 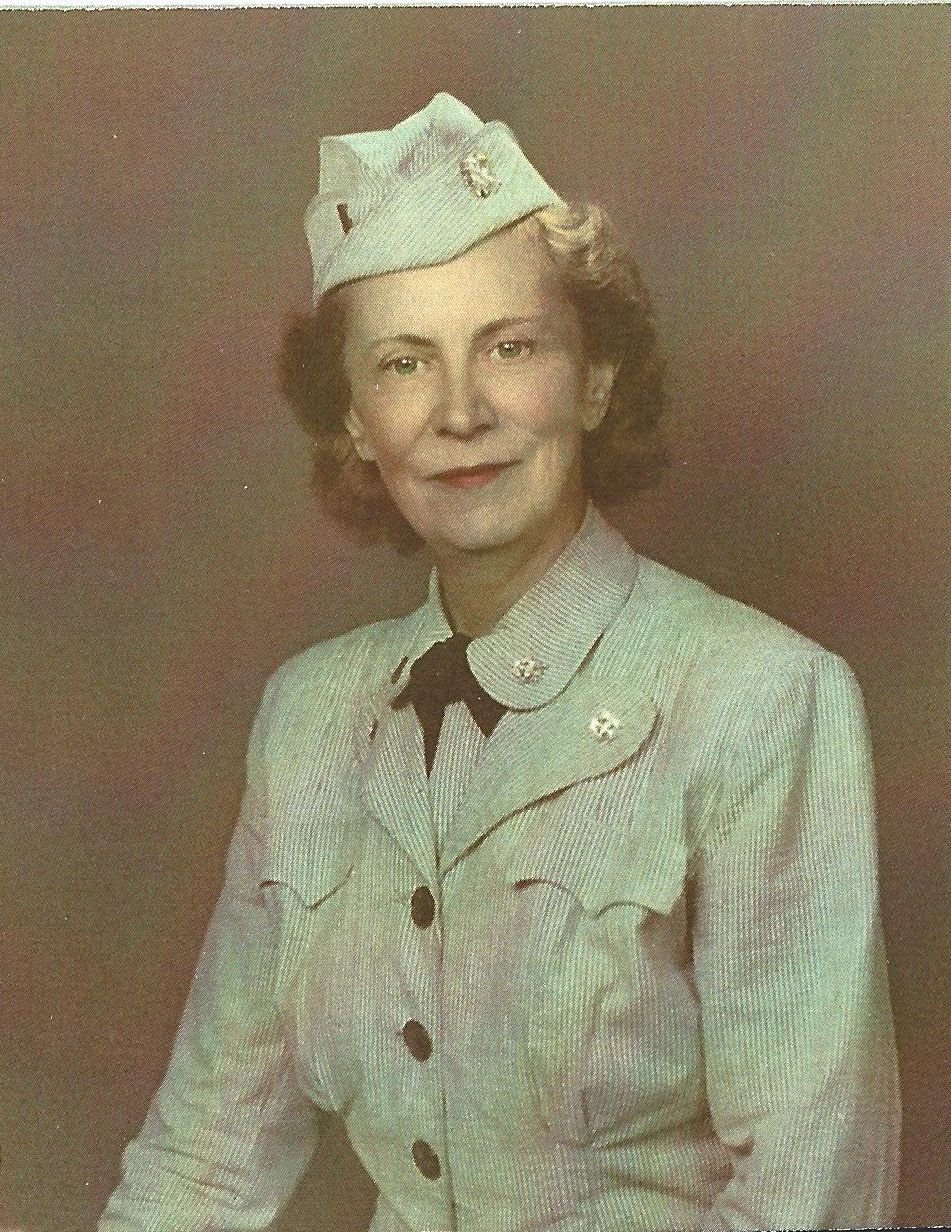 City historian Randall Buchman and the city of Defiance have announced that William A. Diehl and Pearl Dowe have been chosen by the hall of fame committee as the 2020 Defiance City Hall of Fame inductees.

Diehl (1917-2009) has distinguished himself as a humanitarian, philanthropist and a community leader. A lifelong resident of Defiance, he was involved with the family business Defiance Milk Products/Diehl Inc. for 75 years. For 40 of those years he was president of the company. He was a supporter of the Albert Schweitzer Foundation, Yokefellow House, YMCA, Defiance County Literacy Council and the Market Basket Nutritional Program. Diehl was instrumental in the creation of the Thoreau Wildlife Reserve and GlennPark, a senior living community in Defiance. He served on the Defiance College Board of Trustees. His accomplishments were recognized when he received the Defiance College Pilgrim Medal in 1979, the Defiance Chamber of Commerce Leadership Award in 1992, and a Defiance College Honorary Doctorate of Humane Letters in 1995.

Dowe (1886-1977) was born in Brunersburg. She attended the University of Michigan nursing school. Dowe began her career as a nurse with the Red Cross. In World War I, she served in the United States Army Reserve Nurse Corps. Her service took her to Ellis Island as a United States public health nurse medically processing immigrants when they arrived. In World War II, Dowe served in the United States Public Health Service Commissioned Corps as a second lieutenant. Dwight Eisenhower recognized Dowe with a medal of achievement. Dowe completed her career as a nurse in a variety of government hospitals. She retired to Florida in 1956 and moved to Defiance where she completed her life’s journey.

Traditionally, the hall of fame induction takes place in conjunction with the Lilac Festival early in May, but due to the pandemic it has been rescheduled. Even so, the plans for the event have been set in motion while navigating this unprecedented time. Hans Zipfel, Defiance High School social studies instructor, has mentored two seniors who will make the presentations.

Tamara Aguilera will honor Diehl, and Brenna Elston will honor Dowe. Zipfel commented, “The hall of fame induction ceremony has become a valued tradition in our community. Defiance High’s social studies students have cherished their role in it since its inception back in 2003. It has become a culminating experience for some of our best and brightest seniors as they depart the embrace of our hallowed halls and move into the waiting wider world. The brevity, yet gravity, of the ceremony with its lilac motif and their emanating fresh fragrance really pique the senses and make a lasting impression. For the students, they really are indelibly touched by the pride exuded by the family members of the deceased inductees and how they are often visually affected by the remembrance and acknowledgement of their forebearer’s contribution to the (city). Many lessons are learned through, not just the composition of the biography and its presentation, but by the deeds found therein.”

The Defiance City Hall of Fame induction is scheduled for Sept. 29. The hall of fame induction is a free event and open to the public. It will be held at 7 p.m. at the Stroede Center for the Arts, 319 Wayne Avenue. Following the program, the Andrew L. Tuttle Memorial Museum will be open for guests to view an exhibit that honors William A. Diehl and Pearl Dowe.