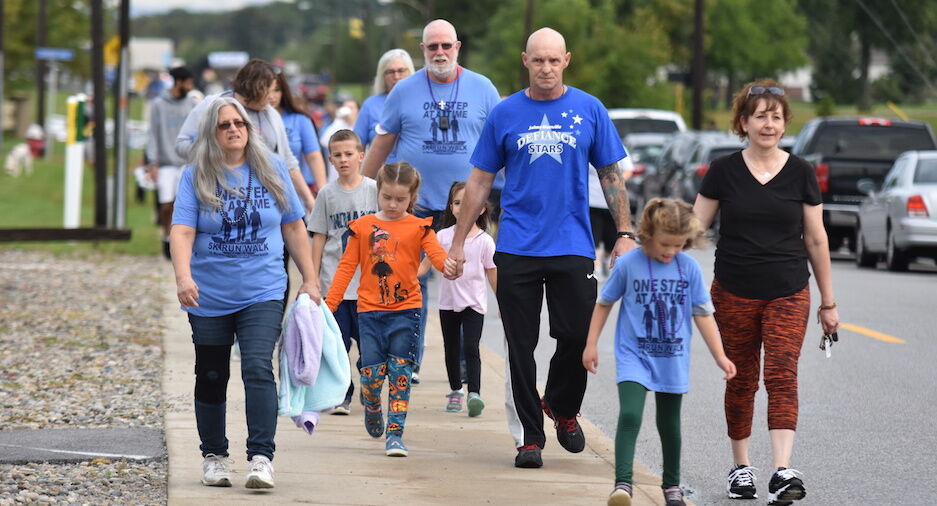 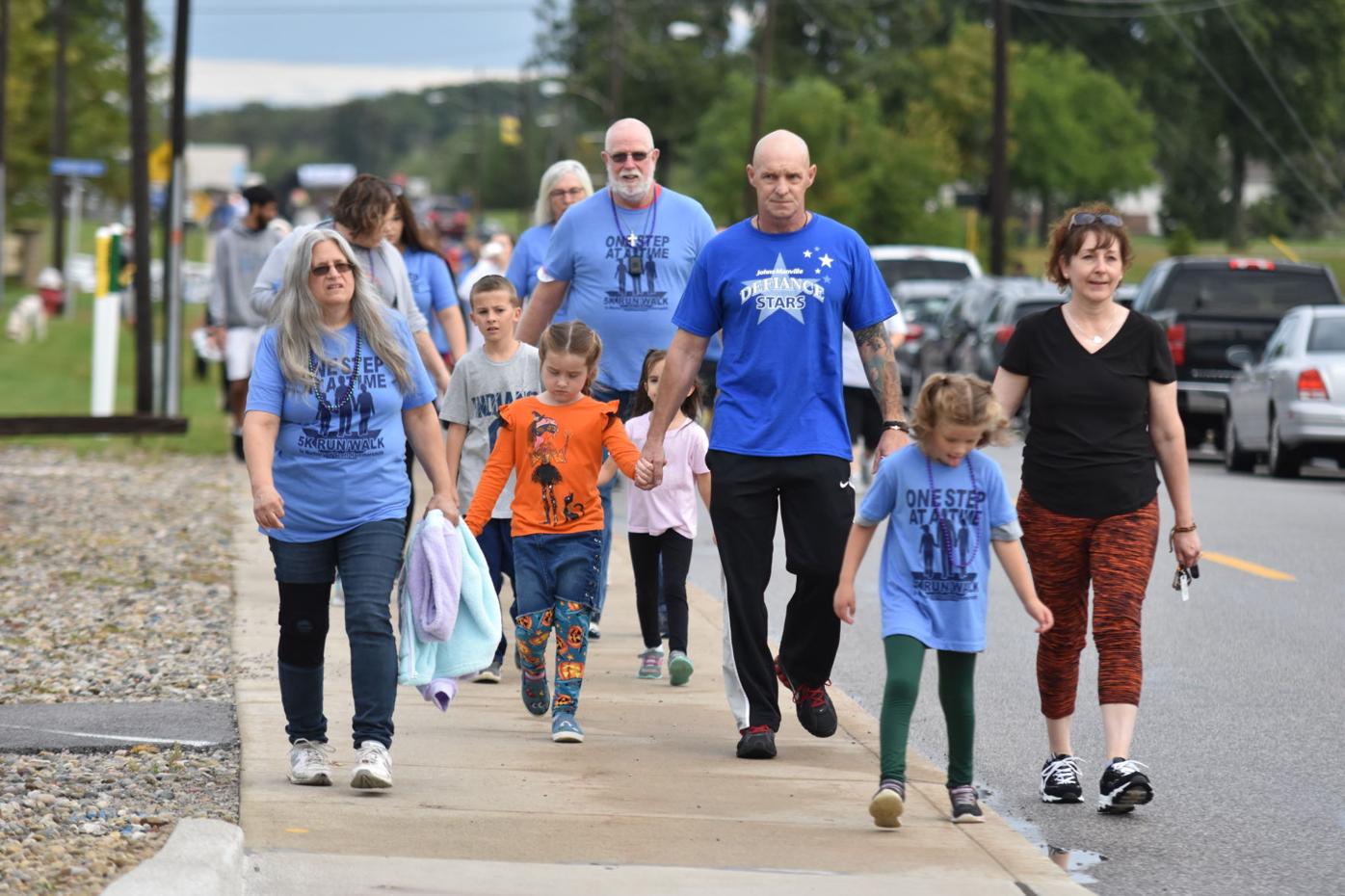 The One Step at a Time 5K Run/Walk will celebrate its 10th anniversary when the annual event gets underway Sept. 25 at Camp Lakota in Defiance.

One Step at a Time, held in memory of Scott Hammersmith, remembers those lost to suicide, but also gives hope to survivors and those struggling with depression.

Beginning in 2011, the race started with a goal to raise awareness about suicide prevention. While it continues to do that, it has also become a space for loved ones, family, and friends to gather in order to speak for those no longer here and for those unable to do so.

Race founder Sherri Hammersmith stressed the importance of having a real conversation with your loved ones to act upon things that may seem “off.” Hammersmith lost her son, Scott, to suicide in 2006.

Hammersmith and a large group of volunteers are thrilled to host the race this year, after the event went virtual in 2020. The race founder is also happy that Camp Lakota will be the host site. This will be the first year the event will be held at the Boy Scout camp.

“Last year the race was virtual, people did it on their own and tagged us on social media, but we still had a drive-through set up at Defiance High School where people could drive through and pick up their T-shirts,” said Hammersmith. “We also had the Memory Mile set up last year if people wanted to get out of their cars and go through that, too.

“I was approached about having the event at Camp Lakota this year, and with all the room out there, with it being outside and being CDC compliant, I thought it was a great idea,” continued Hammersmith. “I contacted Patrick Bohn (camp ranger at Camp Lakota), and he has welcomed us with open arms. The camp has been absolutely accommodating and they are thrilled to have us.”

This year’s featured speakers will be Ava Shock, a Defiance High School student and team leader of Teen Pep; and Rev. Dave Brobston of St. Paul Lutheran Church of Defiance, who will share his personal story. Inspirational music will be performed by Jennifer Johnson.

Online registration for the event is underway at RunSignup.com. Walk-up registration on the day of the race will be held from 7:30-8:30 a.m., with the race beginning at 9 a.m. Awards will be presented at the conclusion of the event.

The event is free to everyone, however, pets are not allowed at Camp Lakota, located at 2180 Ginter Road. A donation jar will be available for anyone who would like to make a donation to One Step at a Time, and its programs that benefit students in Defiance County.

“With this being our 10th year, we decided we wanted to make this year’s race free, especially with everything that has been going on the past year and a half or more,” said Hammersmith. “People are struggling mentally, they’re still trying to get through the pandemic, so to us, this race to has meant 10 years of healing, hope and support.

“The money we raise is a bonus, and everything we raise stays local, it all goes back into the schools,” continued Hammersmith. “This race is all about people coming together so that no one has to feel alone ... there is hope. I want people to know, even if they don’t participate, come out and see what it’s all about. People who come will learn something, and know they did something important with their day.”

Added Hammersmith: “I can’t thank all the volunteers enough who make it possible, it truly takes a village to make this happen.”