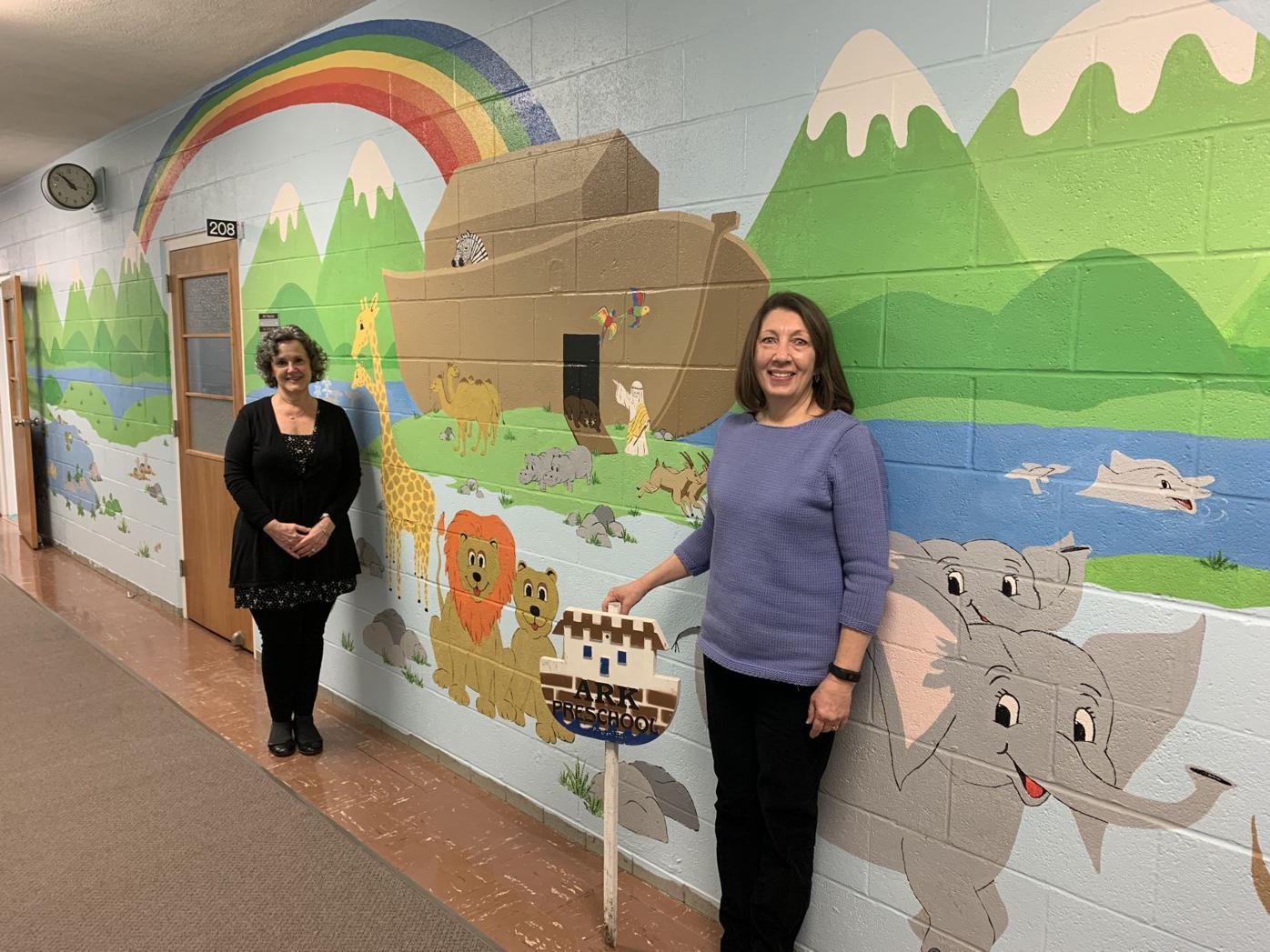 Betsy Hileman (left) and Andrea Mouser pose for a photo at the former ARK Preschool at St. Paul’s United Methodist Church in Defiance. The preschool, which shut down this past fall because of low enrollment due COVID-19, is restructuring to reopen for its 30th year in September. 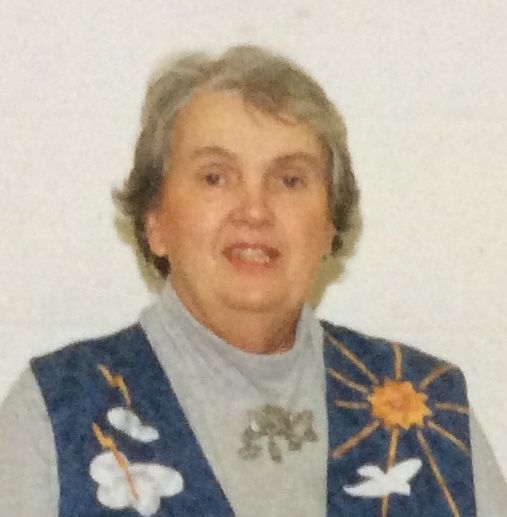 Shown is Jane Boehm, the first director of ARK Preschool at St. Paul’s United Methodist Church in Defiance. When the preschool reopens in September, it will celebrate its 30th anniversary.

Betsy Hileman (left) and Andrea Mouser pose for a photo at the former ARK Preschool at St. Paul’s United Methodist Church in Defiance. The preschool, which shut down this past fall because of low enrollment due COVID-19, is restructuring to reopen for its 30th year in September.

Shown is Jane Boehm, the first director of ARK Preschool at St. Paul’s United Methodist Church in Defiance. When the preschool reopens in September, it will celebrate its 30th anniversary.

It was heartbreaking for the staff of ARK Preschool when it had to pause operations last September because of low enrollment due to the COVID-19 pandemic.

The preschool, which opened its doors at St. Paul’s United Methodist Church in Defiance in September of 1990, had been in operation for 29 straight years until its pausing. The church has since undertaken a capital campaign to reopen as The ARK Arts & Learning Academy beginning in September of this year.

The academy is expected to not only serve as a preschool, but as a daycare, to better serve families with working parents.

“Because we need money to help restart the preschool, and help pay for a director we plan to hire in March, the church started a capital campaign,” said Mouser. “To start, we sent letters to church members and former families who utilized ARK Preschool, asking for donations. So far, we’ve raised $2,800 with a goal of $25,000.”

Said Hileman: “We have a committee seeking grant funds and donations from organizations to help with the funding, too.”

Armed with a 1990-91 ARK Cooperative Preschool report, Mouser and Hileman shared some of the history of the preschool, which was first conceived in 1988.

“In October of 1988, a feasibility committee was formed to see what we could do with this building, which was empty all week,” began Mouser. “The initial idea was to have a daycare, but after further review it was determined the committee wanted to look into the feasibility of a preschool, because there were not a lot of preschools around at that time.

“In June of 1989, a letter was sent to 75 families with small children, and of those 75, 56 felt a preschool was needed in the community,” continued Mouser. “A total of 20 families said they would use the preschool, and mine was one of them. The church voted on opening a preschool in February of 1990, Jane Boehm was hired as director in March, and the doors to ARK Cooperative Preschool opened in September of 1990.”

Said Hileman: “My mom ran a daycare from her home for years, but it wasn’t called a daycare, she called it, ‘Mrs. Boehm’s Art School.’ She was an art major who loved art, and she ran that for probably 10 years before she became director at ARK.”

Mouser explained the inspiration for the preschool name came from a mural that had been painted on the second floor of the church building, where Sunday school classrooms and the preschool are located. Included in the mural is a painting of Noah’s Ark, and animals making their way to the ark.

In addition, Mouser shared the preschool was called a cooperative because parents were heavily involved in the early years of its existence.

“We chose the name ARK, using all capitals, because it stands for ‘All Ready for Kindergarten,’” said Mouser. “There is a mural in every classroom, but the one in the hallway with Noah’s Ark helped us come up with the name for the preschool. At the start we hoped to have three classes of 12 (in the 3- to 4-year-old age group), but that first year we had five classes of 12. Later we added 2-year-old classes and our numbers grew to more than 100.

“Jane was the one who had the idea of the preschool being a cooperative,” continued Mouser. “Parents helped in the classrooms, they served on committees and on the board, and we had a requirement that a parent had to be in the building at all times. After we opened, Jane approached Betsy’s sister, Jennifer, and me about starting a Mom & Me program which was for 2-year-olds. We started that and I ran it for 12 years (from 1991-2003).”

When Boehm stepped down as director, Mouser was named as her replacement. When Mouser stepped down, Tracy Frederick was promoted to director. Frederick served as an aide, teacher and director at ARK for 26 years before its pausing this past September. Frederick is one of many faithful servants to ARK over the years, to which the church, shared its gratitude.

In a letter sent to members about the plan to restart ARK, Pastor John Schlicher thanked the staff who led ARK until its pausing before adding: “They, along with many others, have worked over the years touching the lives of so many children and sharing the love of Jesus with these little ones.”

As a preschool, ARK offered two sessions for youth, from 9-11:45 a.m. and 1-3:45 p.m. While details of the new-look ARK Arts & Early Learning Academy are still being ironed out, extended hours are expected so that the program can serve as a daycare, as well as a preschool.

Various artistic expressions also will be part of the experience for attendees, including music, dance, painting, etc ...

“We have a goal to enroll at least 24 children to start, that would stay all day, with the details still being worked out,” said Mouser. “We feel one of our advantages is our downtown location. With people working downtown, or coming through downtown on their way to and from work, our location is very convenient. Once we get a director hired, we will work through all the details and get those out in a timely manner.”

Anyone qualified who would like to apply for the position of ARK Arts & Early Learning Academy director is asked to send a resume and cover letter to St. Paul’s United Methodist Church, 400 Wayne Ave., Defiance, Ohio, 43512. Anyone interested in donating to the capital campaign is asked to send a check to the same address with the word “ARK” in the memo line. Any funds in excess of its goal will be retained by ARK for its ongoing ministry.