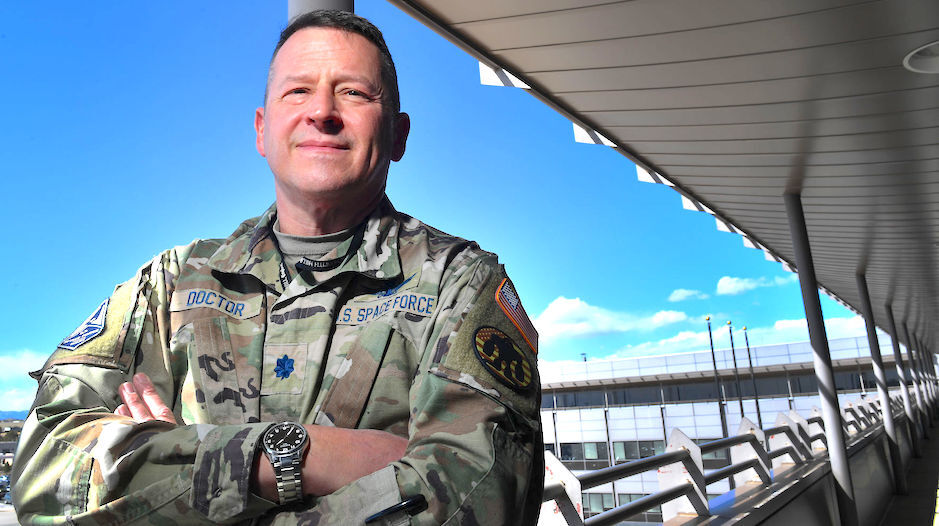 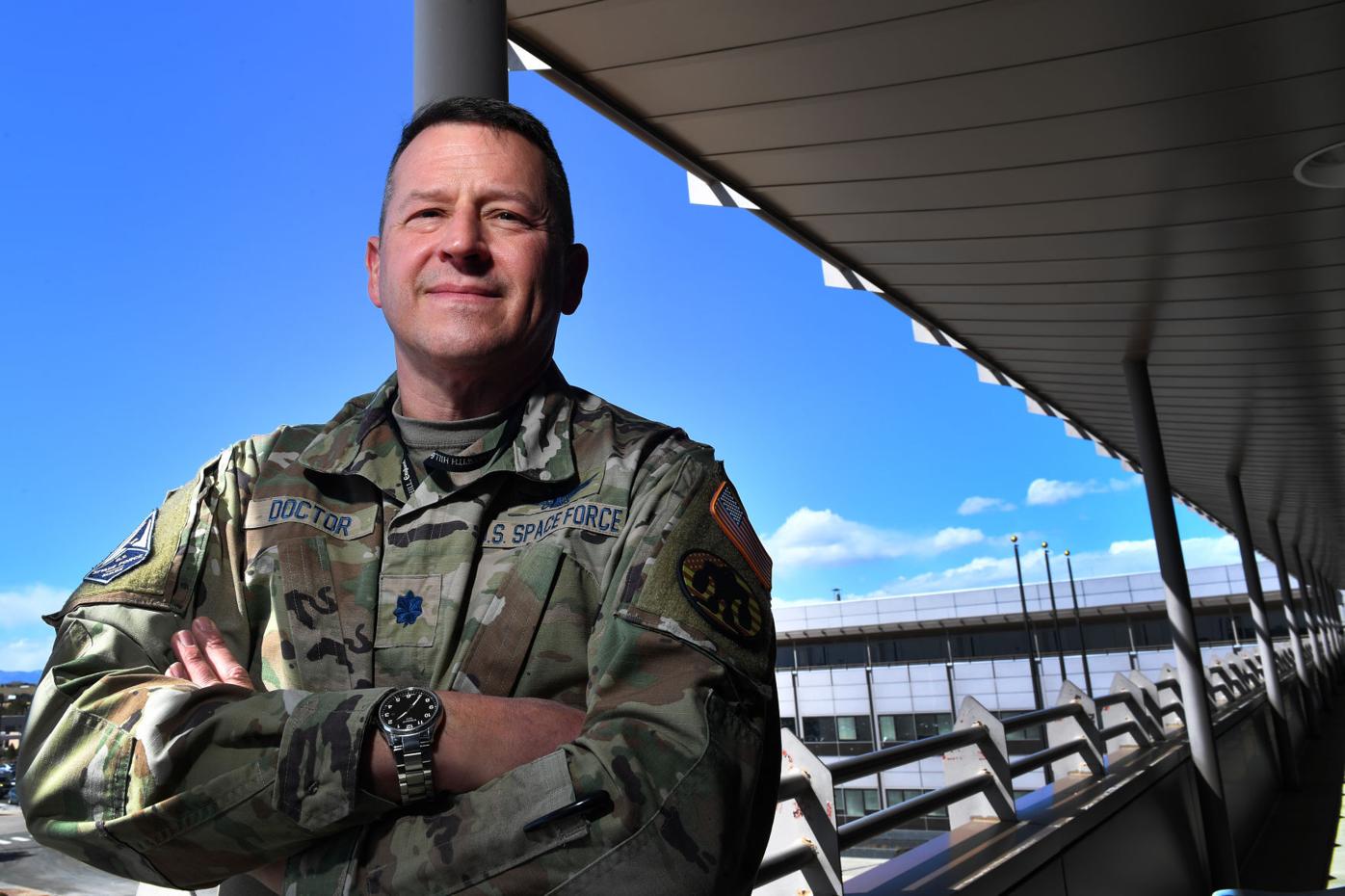 According to spaceforce.mil, the USSF was established within the Department of the Air Force, meaning the Secretary of the Air Force has overall responsibility for the USSF, under the guidance of the Secretary of Defense. In addition, four-star Gen. John W. “Jay” Raymond, known as Chief of Space Operations, serves as the senior military member of the USSF, and is a member of the Joint Chiefs of Staff.

The mission of the USSF is to organize, train and equip space forces in order to protect U.S. and allied interests in space, and to provide space capabilities to the joint force. Responsibilities of the USSF include: developing Guardians (USSF personnel); acquiring military space systems; maturing the military doctrine for space power; and organizing space forces to present to Combatant Commands.

A member of the USAF since 2002, Doctor is stationed at Schriever Air Force Base in Colorado Springs, Colo., where he serves as the deputy commander of Space Delta 6, formerly the 50th Network Operations Group (NOG). Last June, Doctor learned the NOG would move from the USAF to the USSF.

“It was already forecast that the NOG would become (Space) Delta 6, with some modification,” began Doctor, “so my job didn’t really change, but the organization changed some around me. Part of the obligation of standing up a new branch of service, we need to create our culture, so we’re making conscious decisions ... we say, ‘That’s the way the Air Force did it, is that the way we’re going to do it?’

“The leadership of Space Force is always reaching out to the people of Space Force for our input, but at the end of the day the senior leadership has to make the hard calls on how that is executed,” added Doctor.

Prior to USSF being established, the USAF included Air Force Space Command, which handled the same type of missions as the USSF. The USAF has been focused on space for decades, however, with the establishment of the USSF, those missions have garnered much more media attention.

“We’re very much making history here,” said Doctor about working in the USSF. “We’re standing up a new branch of the military, which has not happened since 1947. I’m thrilled to be a part of history, I never thought I would have this opportunity. One of the real honors of this job, and being a little more senior leadership position, I get to work with, coach, mentor and encourage our young officers. Many astound me with their intelligence, dedication and drive.”

One aspect of his role in the USSF Doctor enjoys, is having the opportunity to work on some of the oldest, and newest technologies in the USAF/USSF.

“One of the foundations of space operations is the Satellite Control Network (developed in the 1950s). Meanwhile, on the cyber side, this is a fairly new and developing part of Space Force,” said Doctor. “We are creating the initial cyber defense cad, populating new squadrons and protecting mission systems. “It’s interesting, because we own arguably the oldest mission in Space Force (Satellite Control Network) and the newest mission (the cyber side of the USSF).”

Some 20 years after joining the military, Doctor knows that decision was one of the best decisions he’s ever made.

“Like I said, I was really motivated (to join the military) by the events of Sept. 11, 2001,” said Doctor. “I wasn’t really planning at that time to stay forever, but I felt my country was under attack and I needed to be part of the solution. Once I was in for a few years, it became really obvious this was healthy for me and my family. It’s been an awesome experience for my family, and I think we’re closer because of our experiences.

“Like any other job, there’s been ups and downs, but there have been far more ups because of the amazing group of people I’ve worked with over the years,” added Doctor. “It’s a cliché, I guess, to say we’re brothers in arms, or people are close in the military, but I’ve made friends that I may not talk to for 10 years, but the second we reconnect it’s like we never parted. I have friends in Japan, Korea, Australia and Great Britain of course ... friends everywhere.”

With Doctor slated to retire from military life in late 2022, he says he may be open to staying beyond that, but then again, maybe not.

“I would stay for a little bit longer, but there are many other things I’m looking forward to trying,” said Doctor, who is interested in earning a realtor’s license in retirement. “I’m very happy with the time I’ve spent, but I’m anticipating the next chapter.”