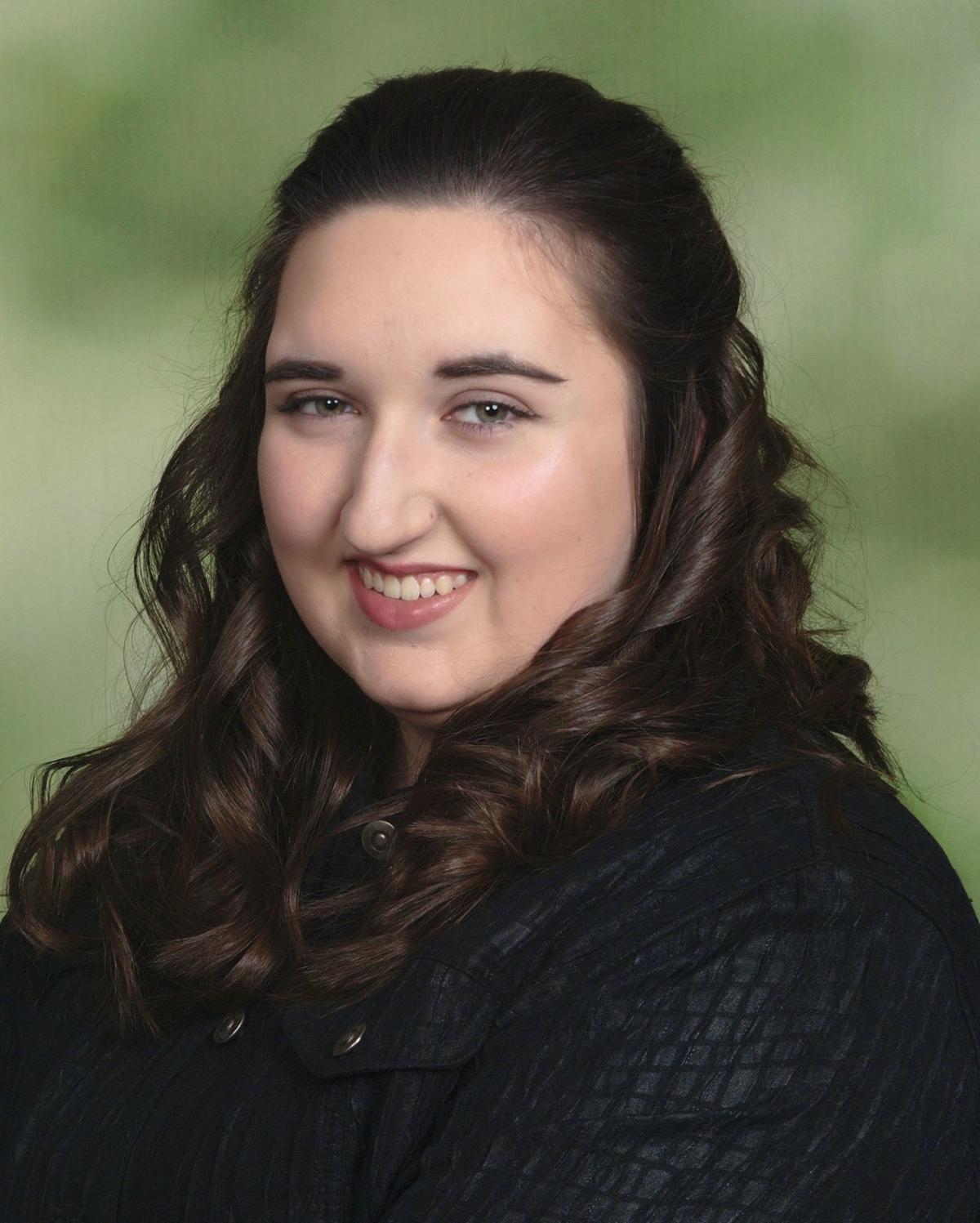 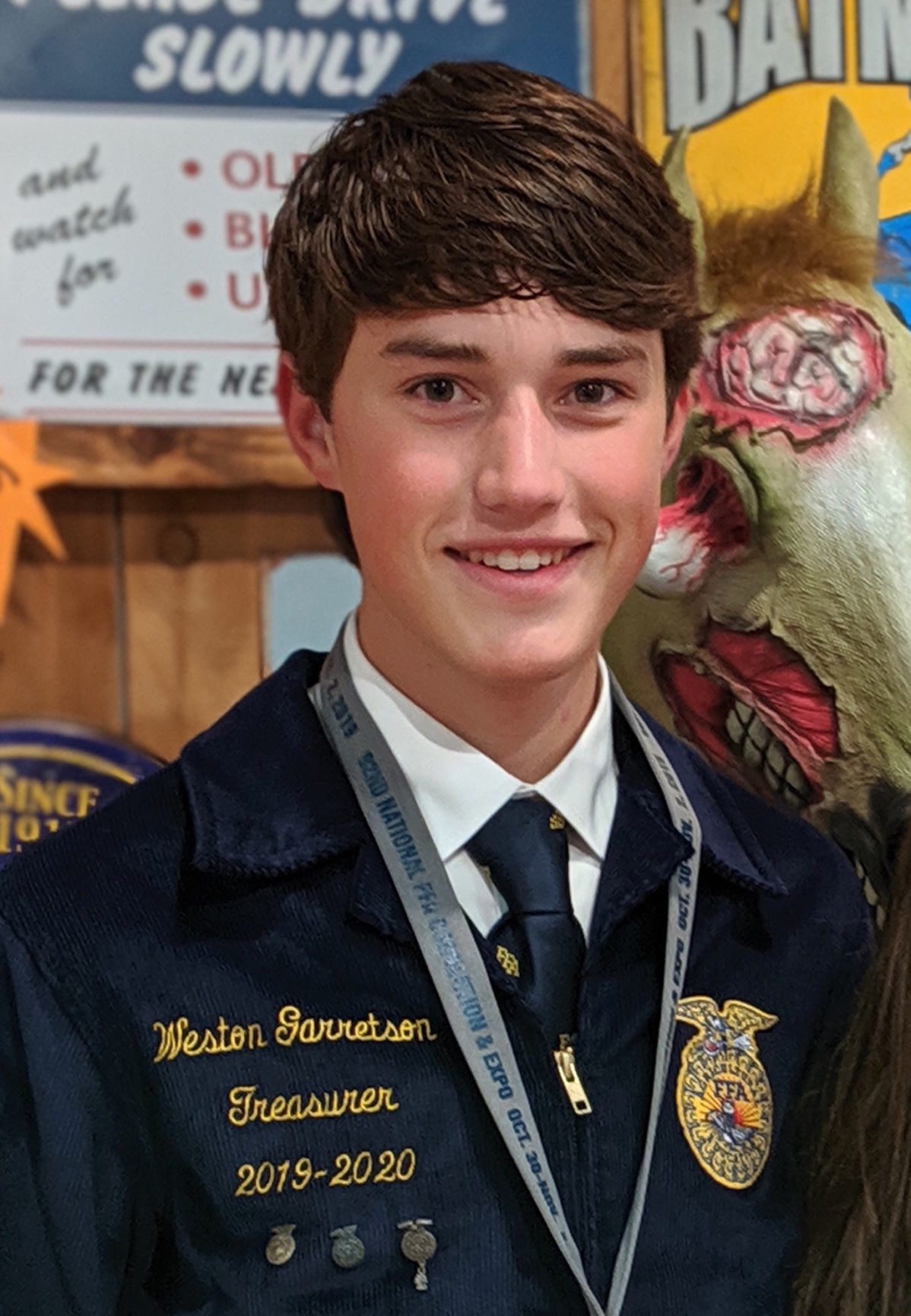 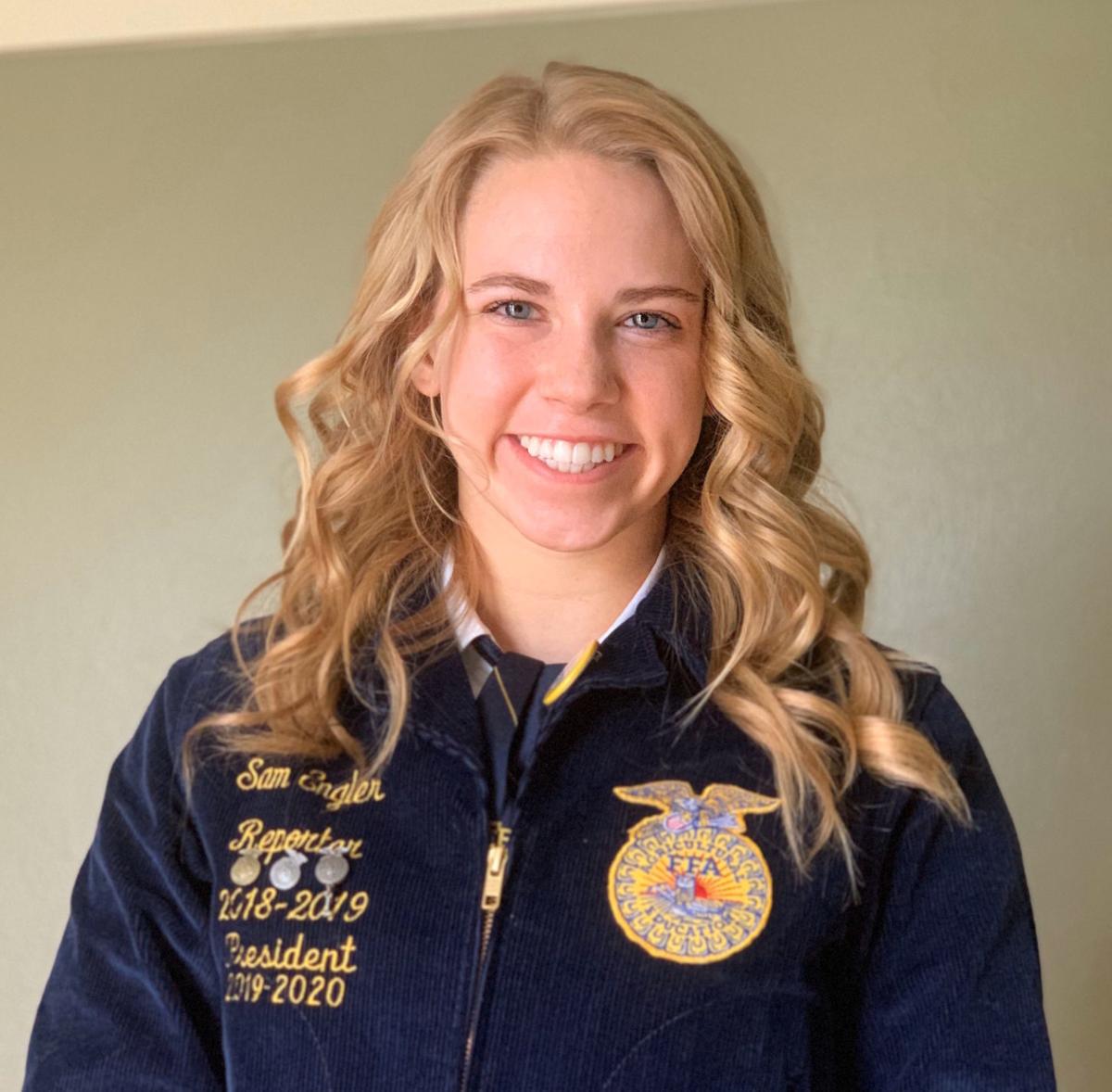 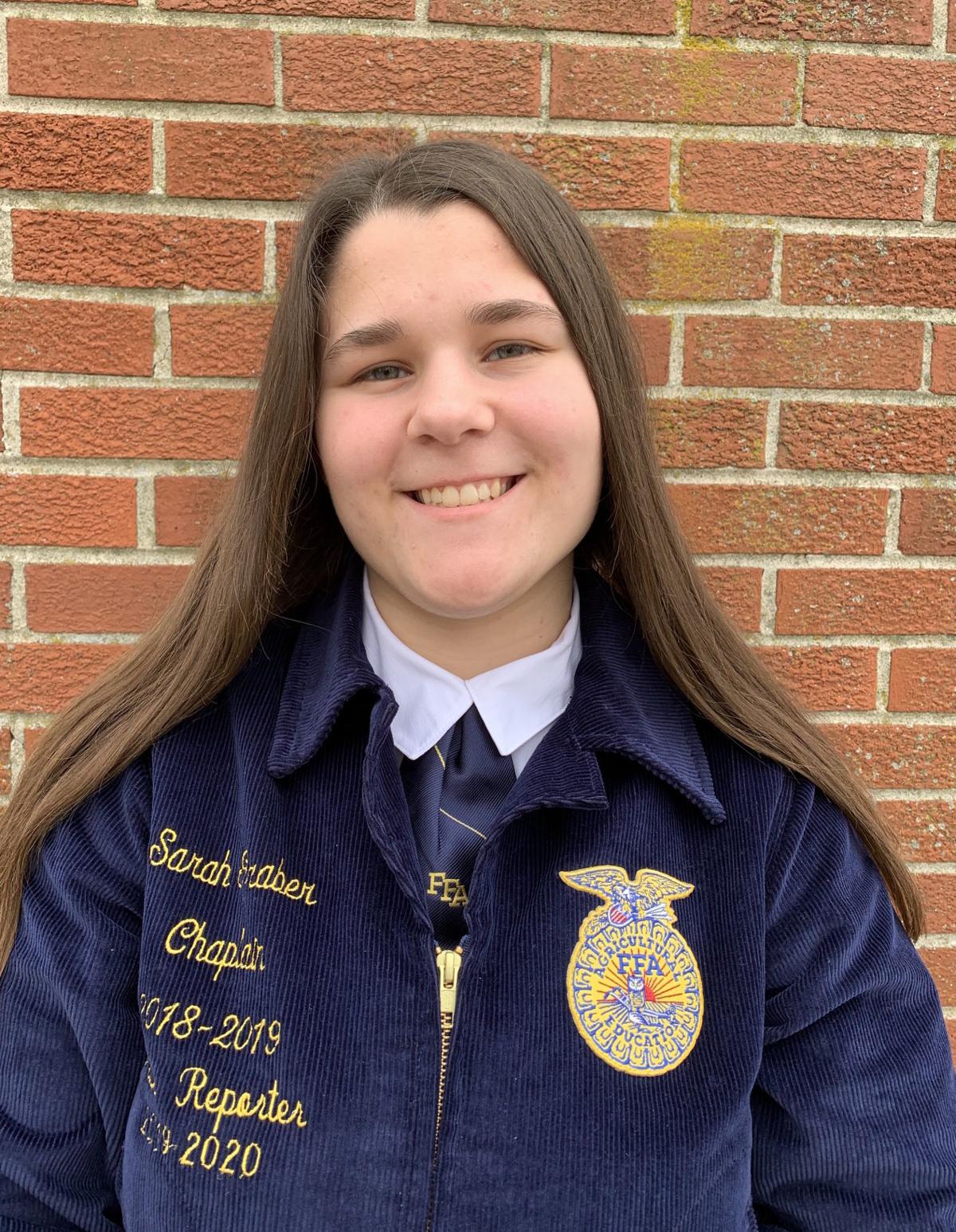 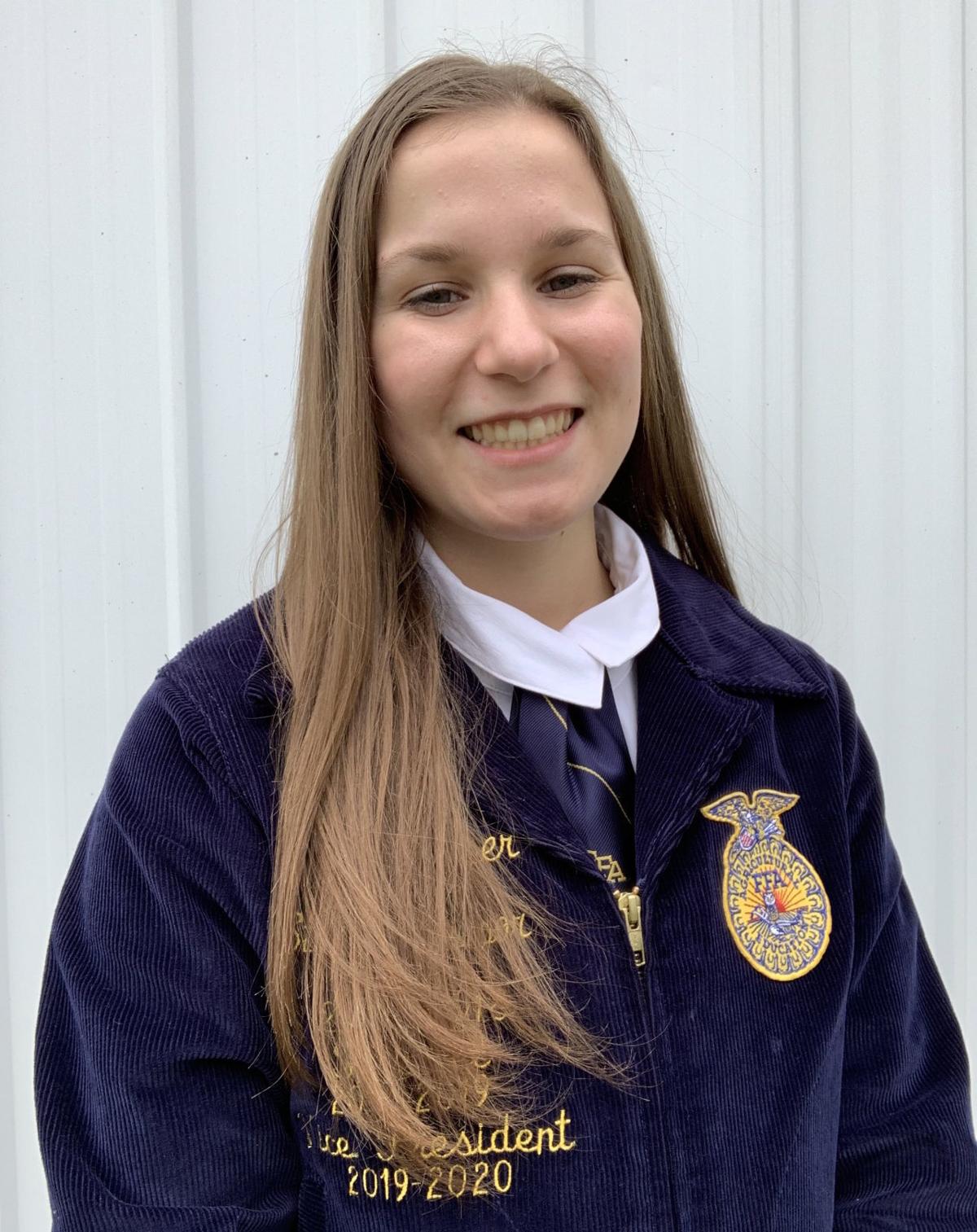 LIBERTY CENTER — The Liberty Center FFA Chapter had numerous members get recognized at the state level for FFA achievements this year. Five members earned their State FFA Degree, the highest degree a state can bestow upon members, one member was named a finalist in their Swine Proficiency, and another member was named to the State FFA Band. The chapter also had a member who competed in the State Public Speaking Career Development Event, as well as an Agriscience Research Project.

The State Degree is a symbol of documented hours and hard work that an FFA member has put into their Supervised Agricultural Experience (SAE). Members must have already received their Greenhand and Chapter Degrees, participated in various events around the chapter, and earned a minimum of $2,500 from their SAE project. Members of the Liberty Center FFA Chapter who received their State FFA Degree this year were Samantha Engler, Weston Garretson, Samantha Graber, Sarah Graber, and Kaelyn Kinnan.

Kaelyn Kinnan was named a top four finalist at the state level in her Swine Production Proficiency. A proficiency award honors those FFA members who have shown extensive growth in their SAE projects. Kaelyn operates a swine production facility, MKM Show Pigs, through her family farm.

The Liberty Center FFA Chapter is proud to have members representing at the state level this year. Join us in congratulating these students for their accomplishments in the FFA Program.