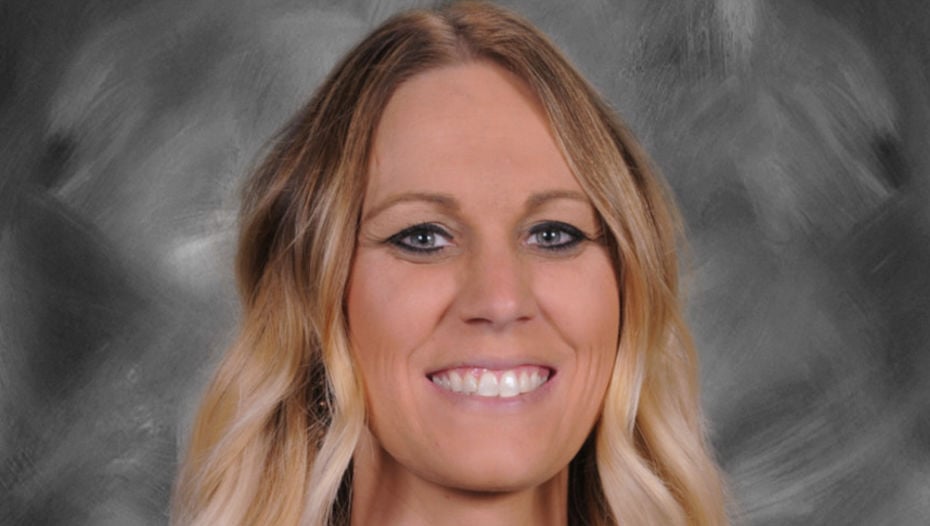 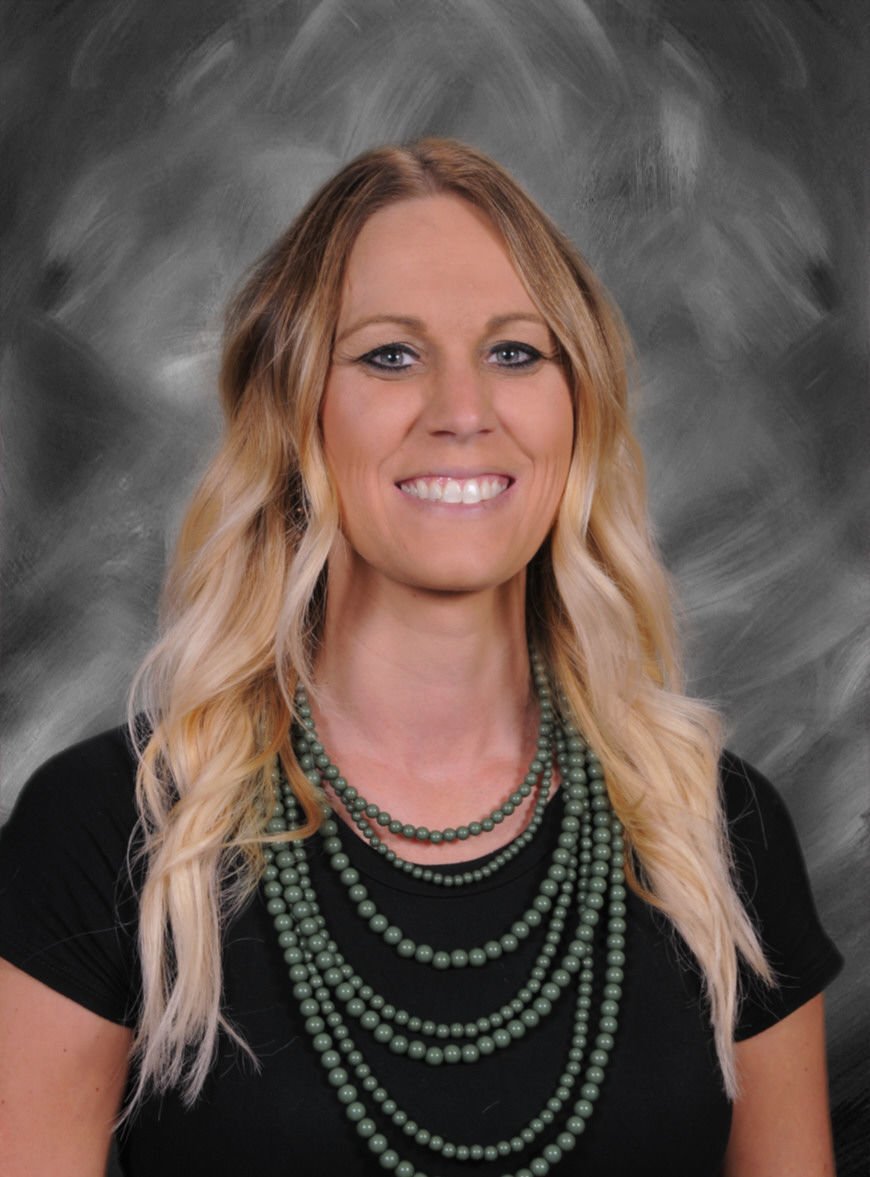 Tinora Elementary School principal Nicole Wells has been named the next superintendent of the Northeastern Local School district.

The district’s board of education members have been conducting interviews over the last several weeks to select the new superintendent following the announcement that longtime superintendent Jim Roach will retire Dec. 31, 2019.

Wells officially will assume the position Jan. 1, 2020. She will continue her duties as principal of grades 2-6 until then.

“This is my dream job,” Wells commented. “I knew from the second I walked into the Tinora schools that this is where I wanted to raise my family and spend my career.”

She continued, “the building project is a one-time occurrence, a re-alignment for the district’s schools. I am excited to lead the district into the future.”

Roach also is pleased with the board’s selection. In a statement to The Crescent-News, he said:

“Consequently, when my superintendent position announcement came forward she became once again an obvious candidate. I’m confident her leadership skills will continue Tinora on a progressive and positive track into the future,” Roach continued.

“Words that best describe her are hardworking, organized, honest, caring and professional. She has excellent people skills and a great deal of enthusiasm as an educational leader. She will make Tinora a wonderful superintendent. “

The new superintendent has praise for Roach as well. “I have learned a lot working under Mr. Roach in my 12 years in the district. I also want to thank (treasurer) Sue Garmyn, the board members and the staff for guiding me through the years.”

A 2003 graduate of Patrick Henry School, Wells earned a bachelor of science degree in education in 2007 from the University of Findlay with licensure in middle childhood education (grades 4-9). She was also a member of the school’s volleyball team.

Wells taught fifth grade at Tinora Elementary from 2007-15, and was the learning center site coordinator for the Noble/Tinora elementary school from 2009-14. In 2010, she earned a master’s degree in educational administration from Bowling Green State University.

Nicole is married to Kirt Wells. They have two daughters who will be attending Tinora elementary. Kalli will be a third grader, and Kenlee, a first grader.