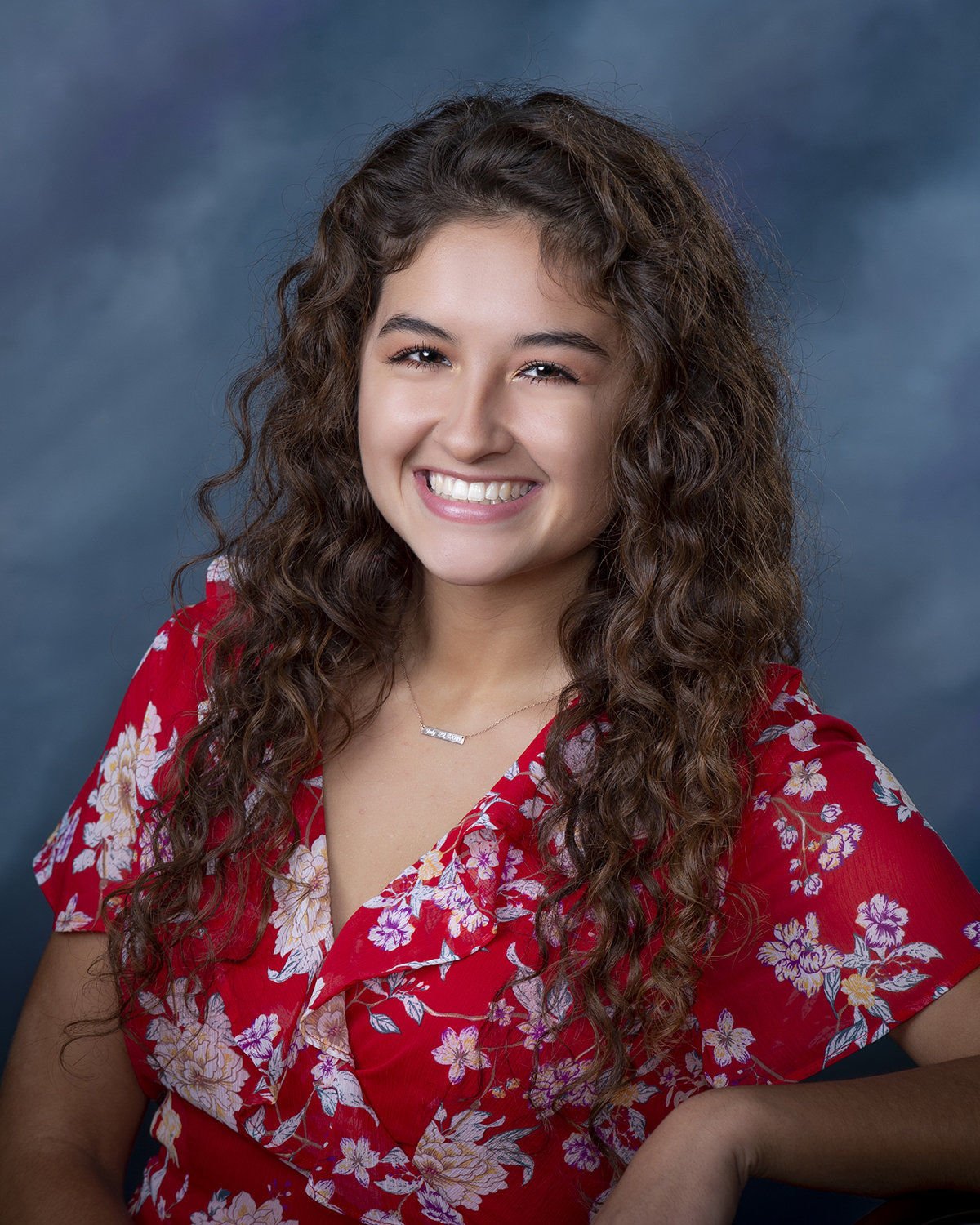 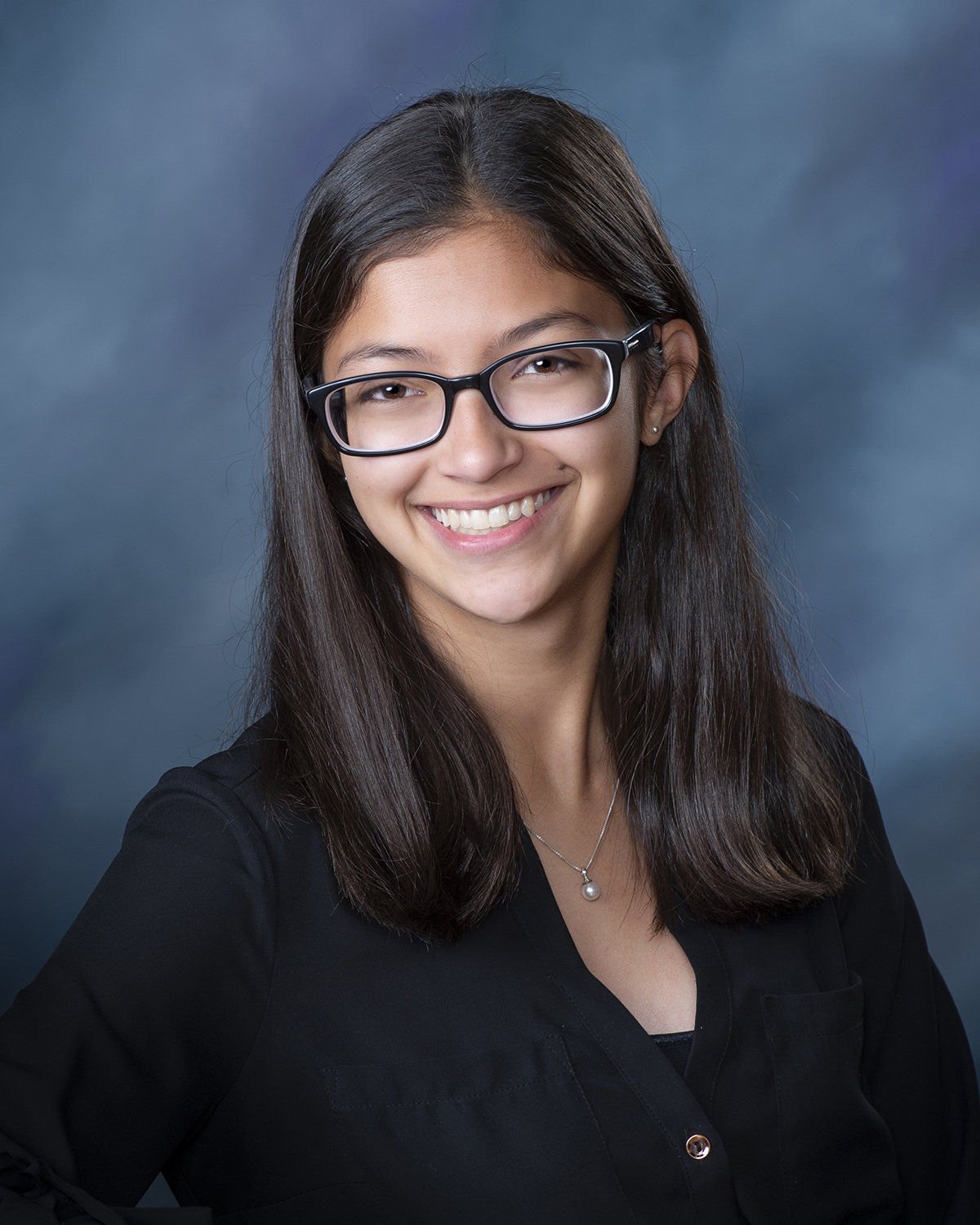 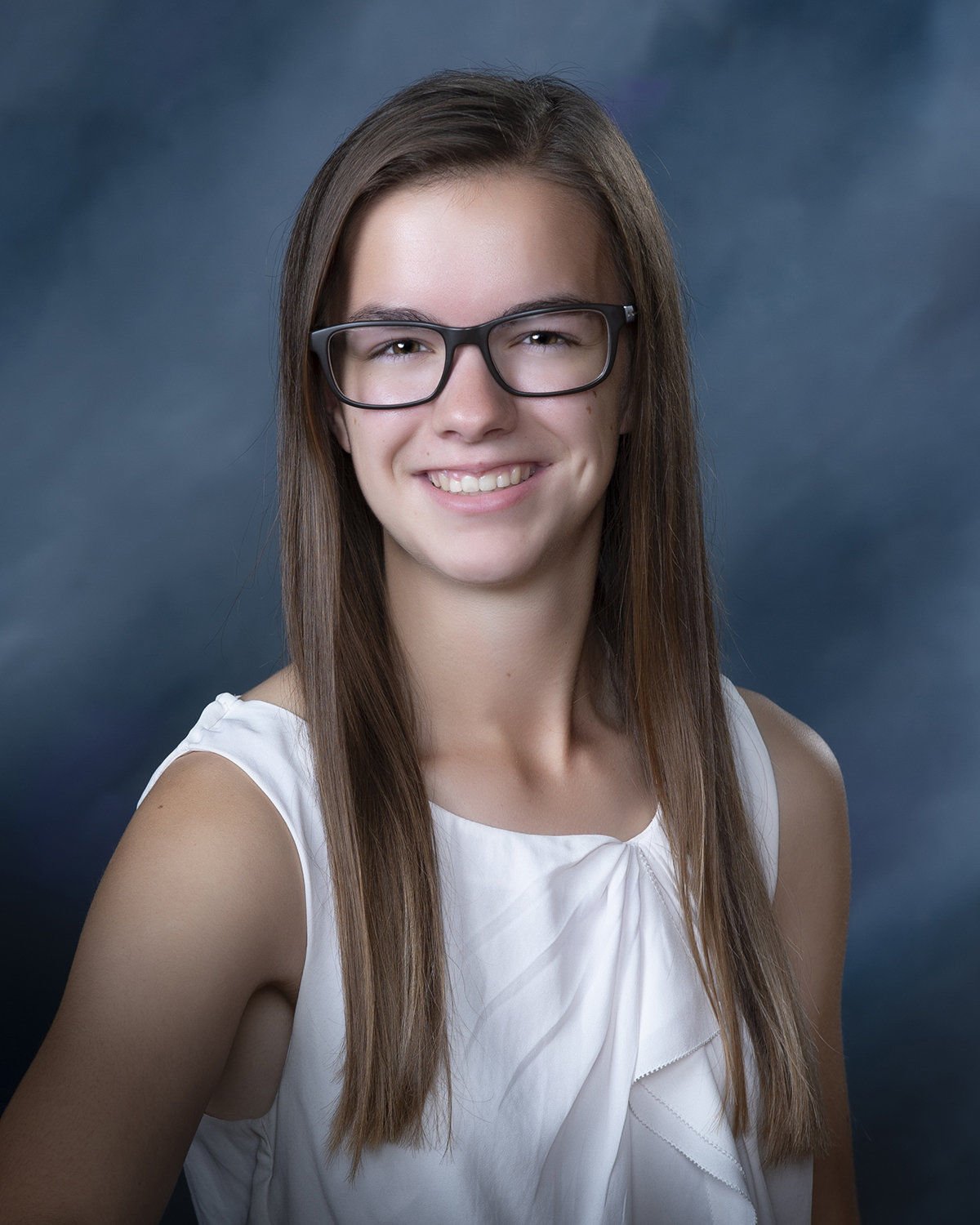 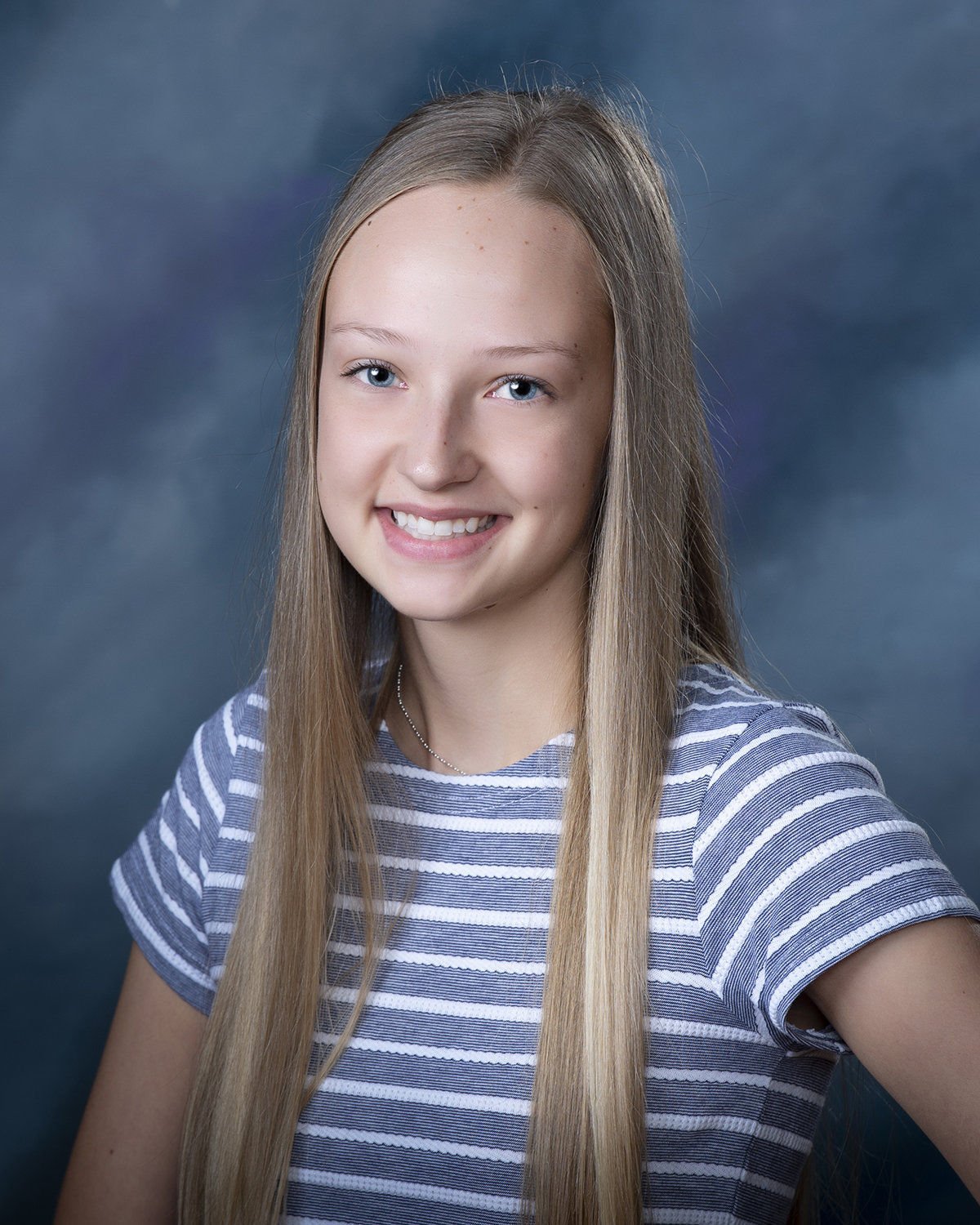 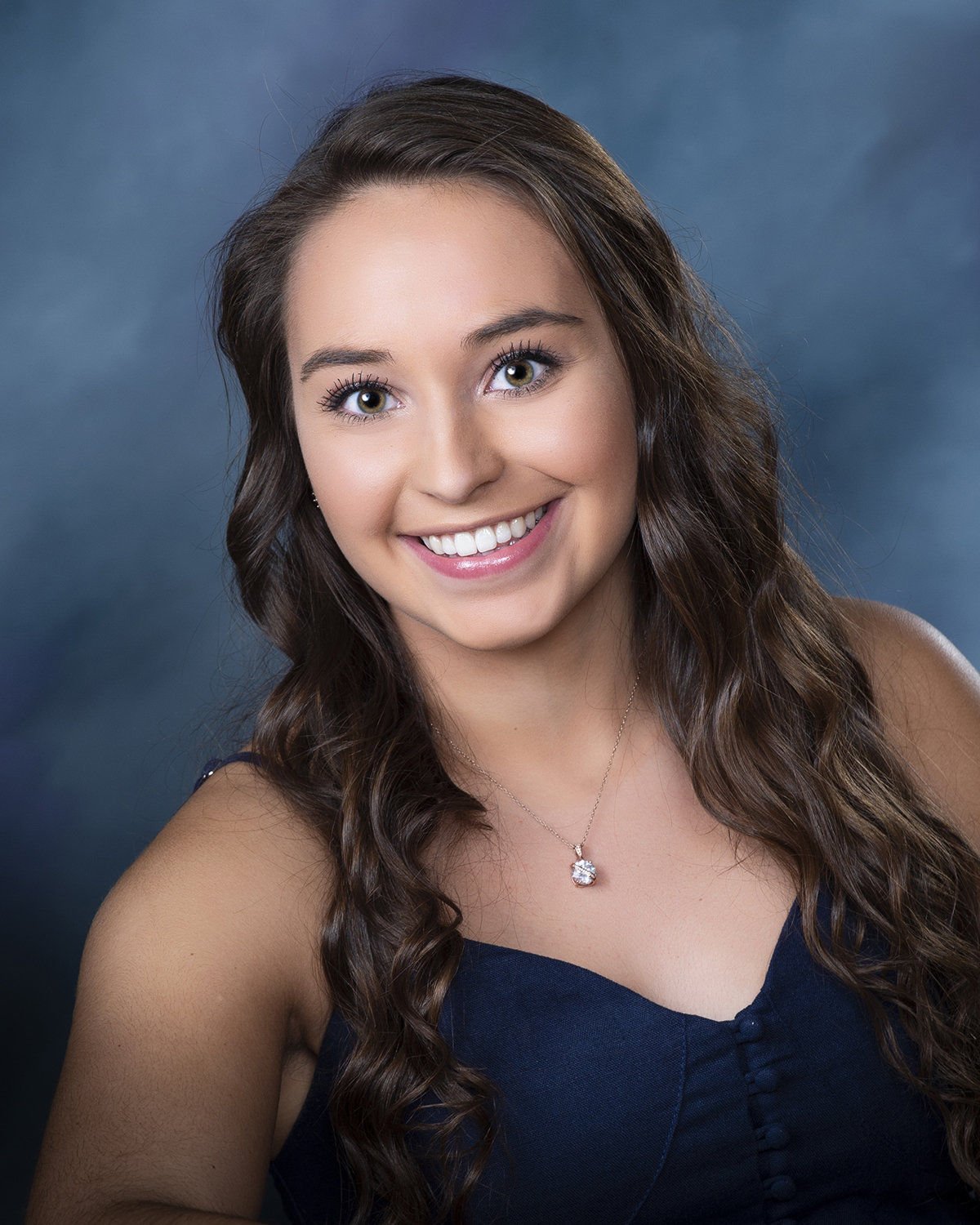 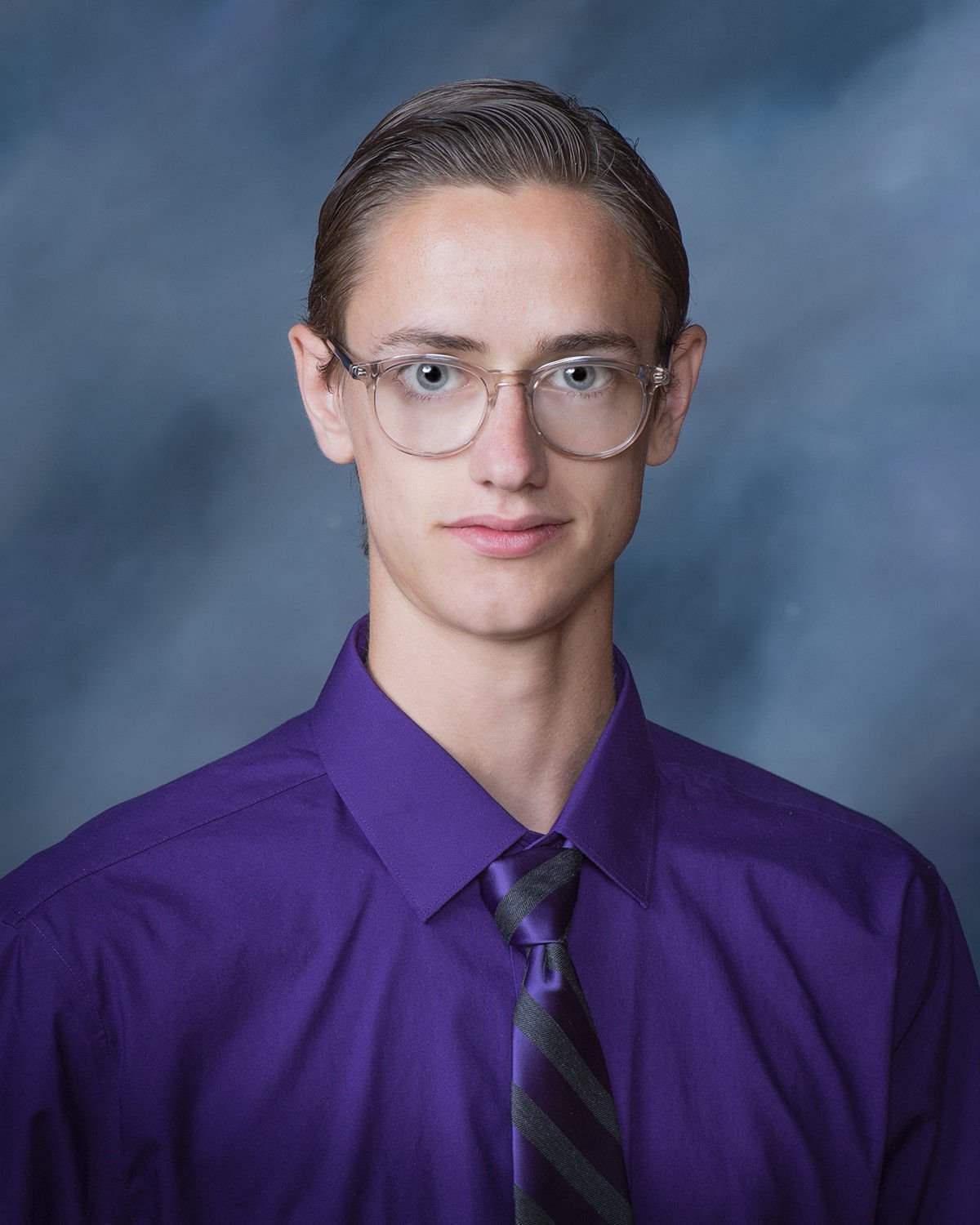 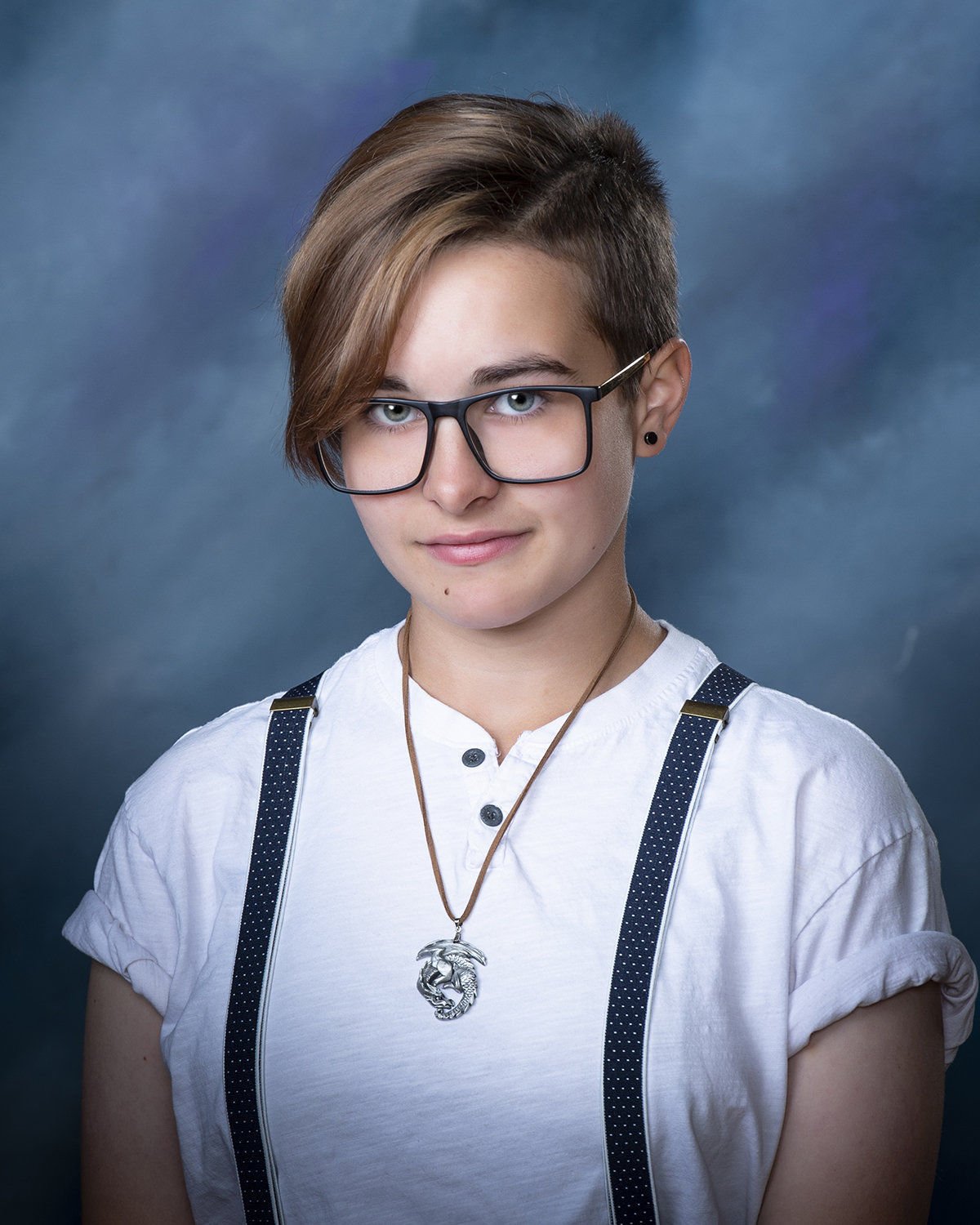 Post-high school plans: Eve will study biology with a neuroscience and pre-med dual concentration at the University of Toledo with a Distinguished Scholars Award, Barnes & Noble Scholarship and DeArce Koch Scholarship.