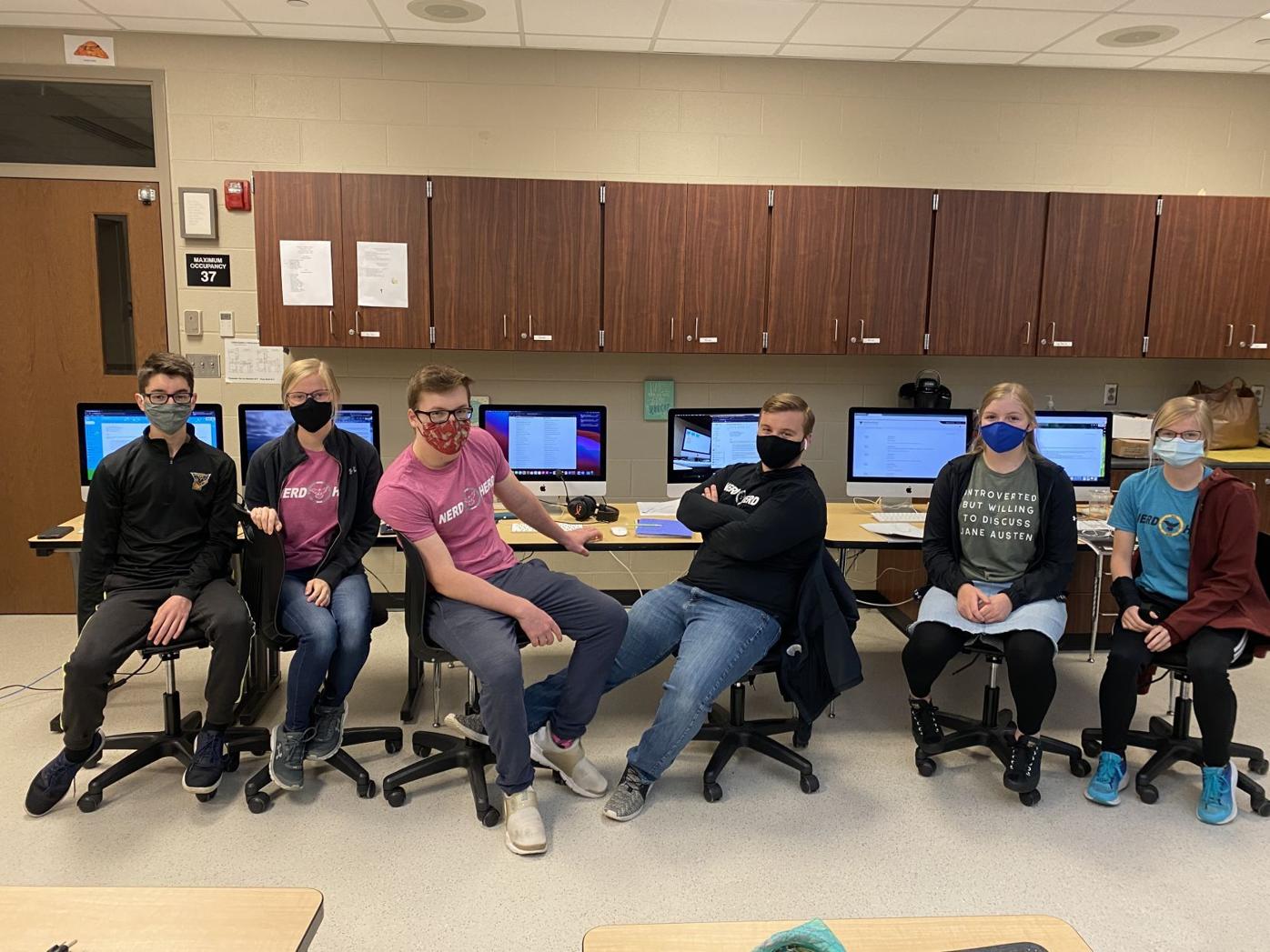 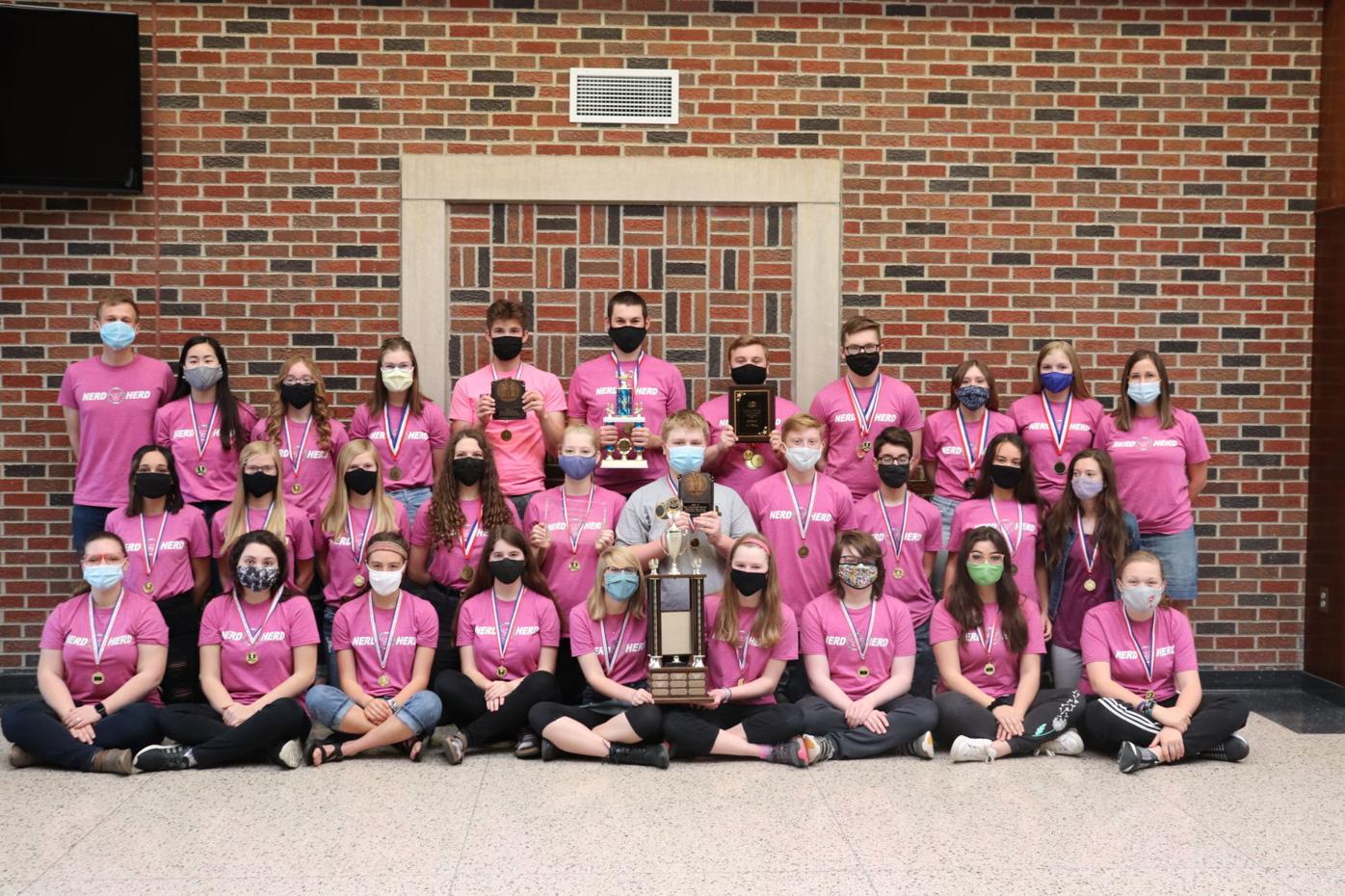 After nine rounds of play on Saturday, the team finished with a 6-3 record which qualified them for the playoffs. (Teams had to have a 5-4 record or better to qualify and 21 team moved on to the playoffs.) Pettisville competed in the very small school classification for schools with 300 or fewer students in grades 10-12.

The finish is the highest ever for a Pettisville team, and since the top three very small schools are presented awards by the tournament, Pettisville will be recognized accordingly. Senior co-captain Heath Waidelich was also named a tournament all-star, finishing as the eighth overall individual scorer with more than 70 points per game.

This is the fourth consecutive year that the Pettisville team has qualified for the national tournament. Last year the tournament was canceled due to COVID-19.

The team has one final tournament — OAC State this weekend before the 2020-21 season concludes.