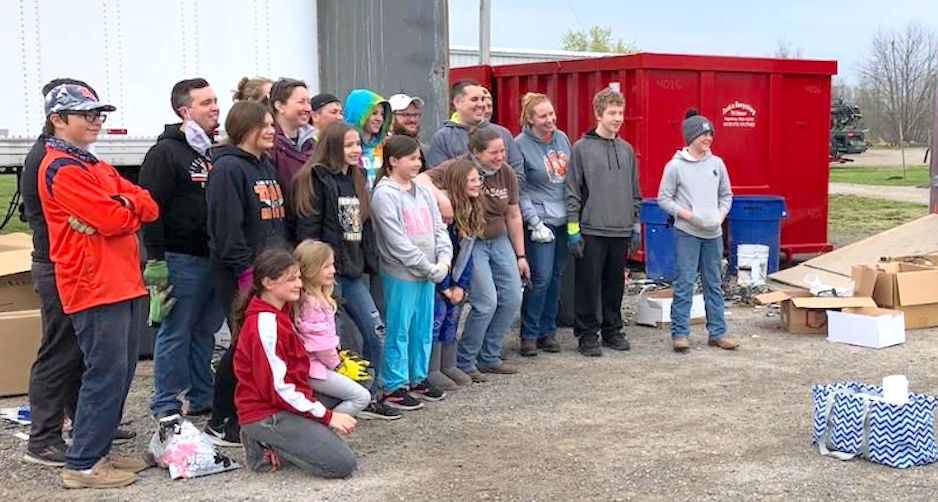 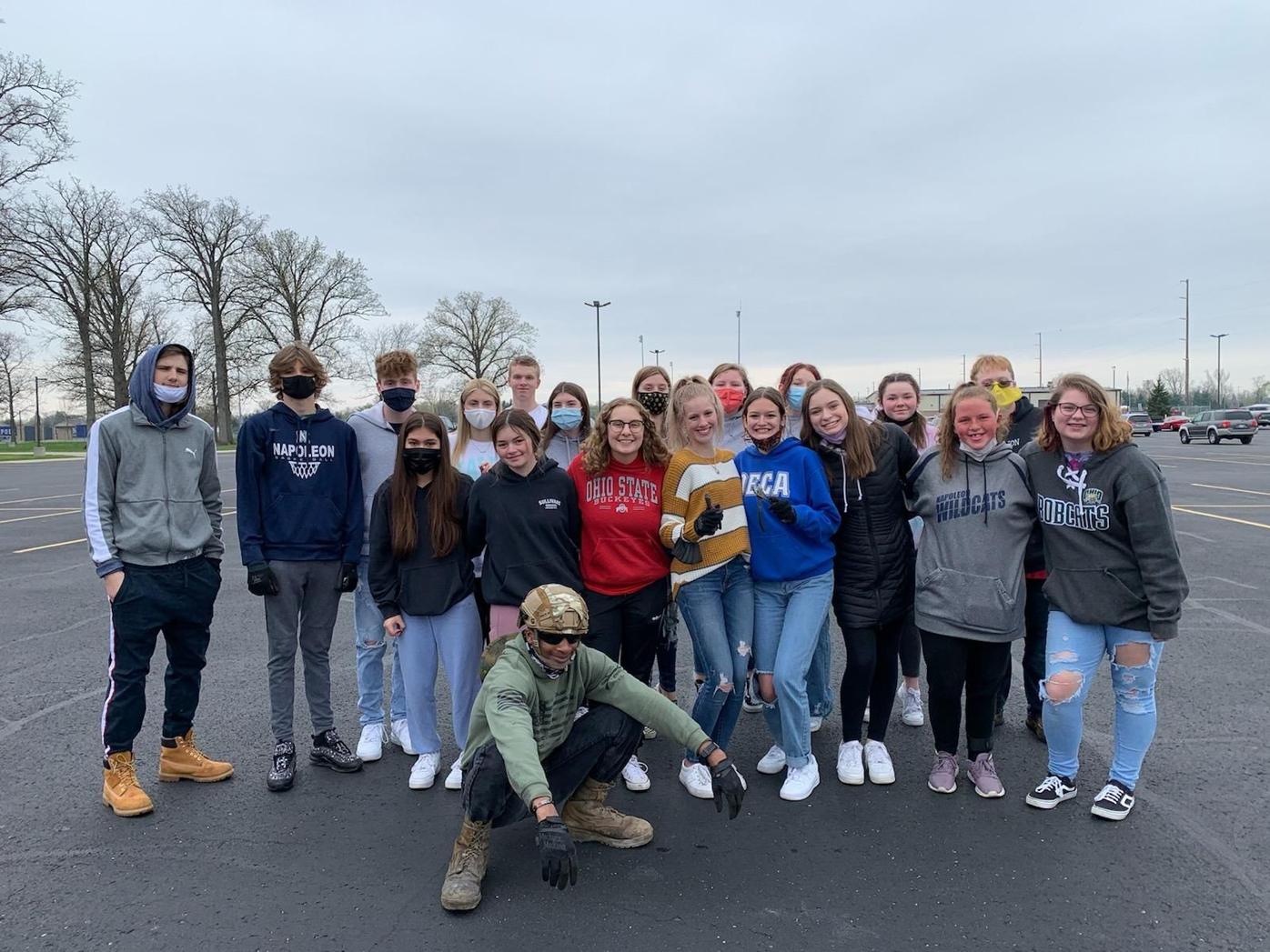 Members of the Napoleon schools electronics roundup team which finished second are shown above. 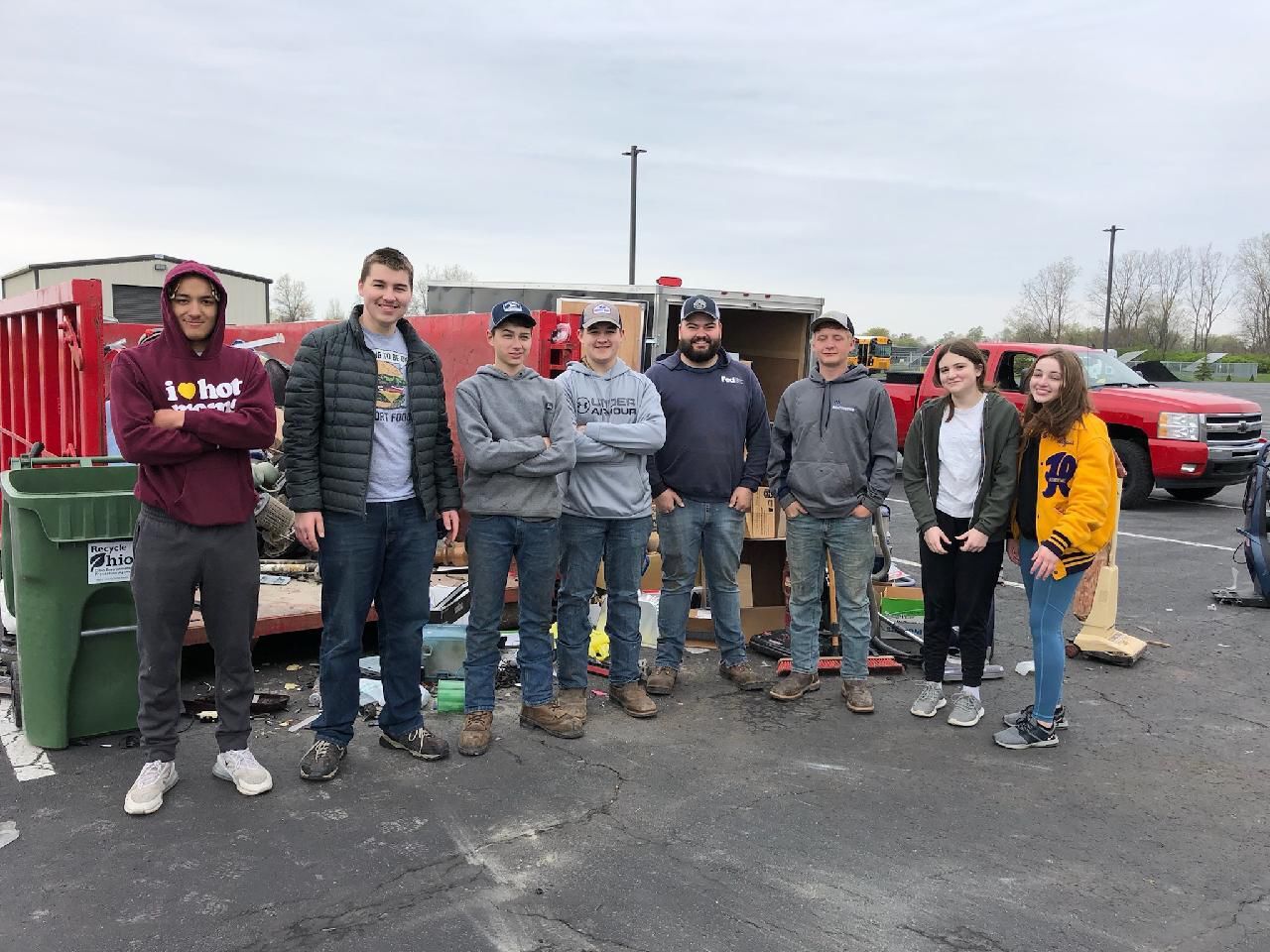 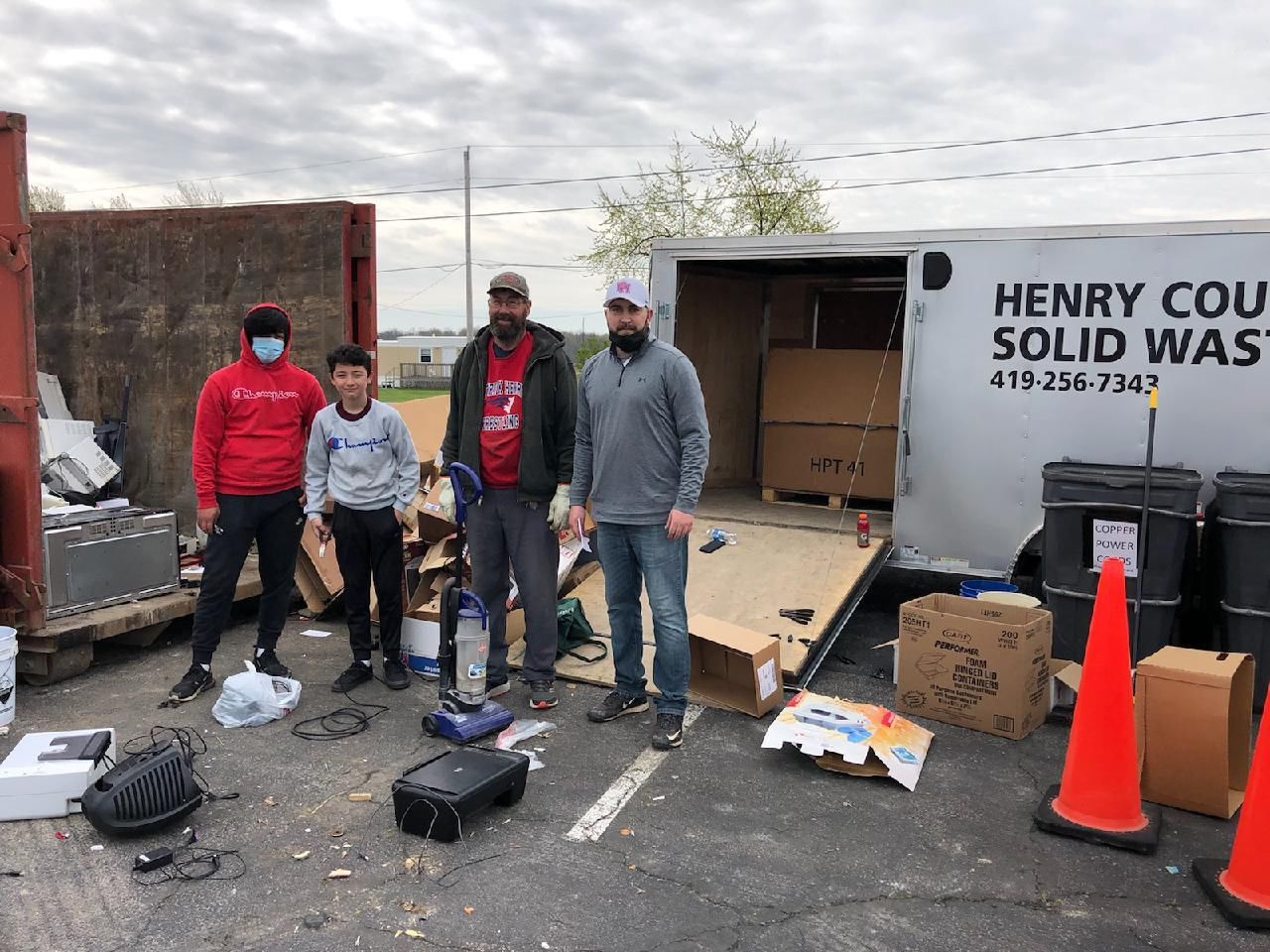 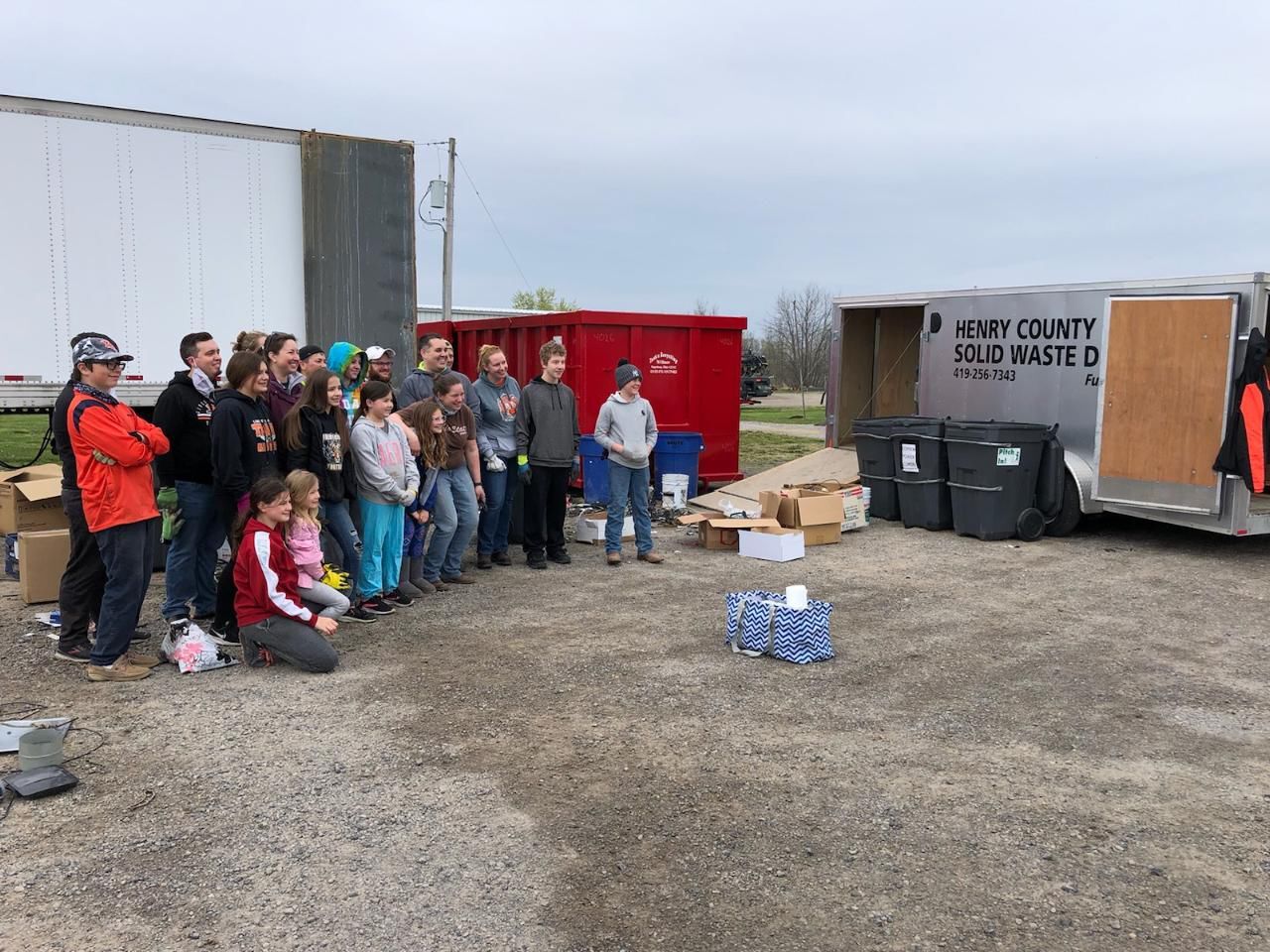 Members of the Napoleon schools electronics roundup team which finished second are shown above.

As the late George Nicely, former owner of N&R&G Recycling stated, “Turn your trash into cash,” and the ninth annual Battle of the Schools Electronics Roundup did just that. Over 28 tons of electronics were collected on Saturday, diverting this waste from local landfills.

The Henry County Solid Waste District, in partnership with Zack’s Recycling, organized the collection of electronics at each of the four Henry County schools — Napoleon, Liberty Center, Patrick Henry, and Holgate — challenging them to battle to see who could collect the most. One organization from each school was designated to run their school’s drop-off area and benefit from the fundraiser. It was an extremely successful year, with a combined weight of 56,817 pounds of accumulated electronics collected. That equals 28.4 tons of waste that was kept out of landfills. This year’s total is an increase of 9,968 pounds — five tons — over the 2019 total.

“We are thrilled with the outcome,” stated Mike Imbrock, Solid Waste coordinator. “This fundraiser is like no other. We take junk and turn it into money for the schools, saving residents and businesses disposal fees. This is the best fundraiser I have ever been involved with, because there is no loser.”

Thanks to Zack’s Recycling, the schools were paid $270 per ton for the electronics. The school that collected the most weight was awarded an additional $300 sponsored by Henry County Solid Waste, and $200 was awarded to the second-place school by Zack’s Recycling.

A special contribution was made this year by the family of the late George Nicely. To thank the schools for doing their part to keep Henry County “green” and beautiful through their efforts to “Turn Trash into CA$H”, the family made a gracious donation of $500 to each school. “I am in awe of their generosity,” Imbrock stated. “George was a big part of this fundraiser for many years, and the schools are very appreciative of this donation made in his memory.”

It would have cost $1,704 to dispose of the 28.4 tons at the Henry County Landfill’s transfer station, but instead it was turned into $7,670.30 of profit for the schools — a worthy fundraiser for only four hours of work.

Imbrock concluded, “I am so impressed with the outcome and how well everything came together. As the importance of recycling becomes more apparent, our goal is to increase awareness, reduce waste and provide an essential benefit to our local schools.”

For more information regarding the Electronics Recycling contact the Solid Waste Office at 419-256-7343 or email at solidwaste@henrycountyohio.com.