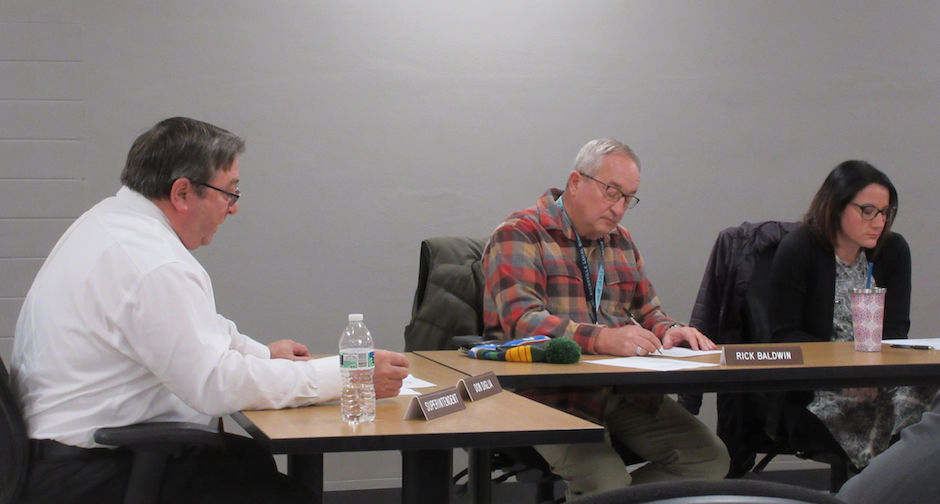 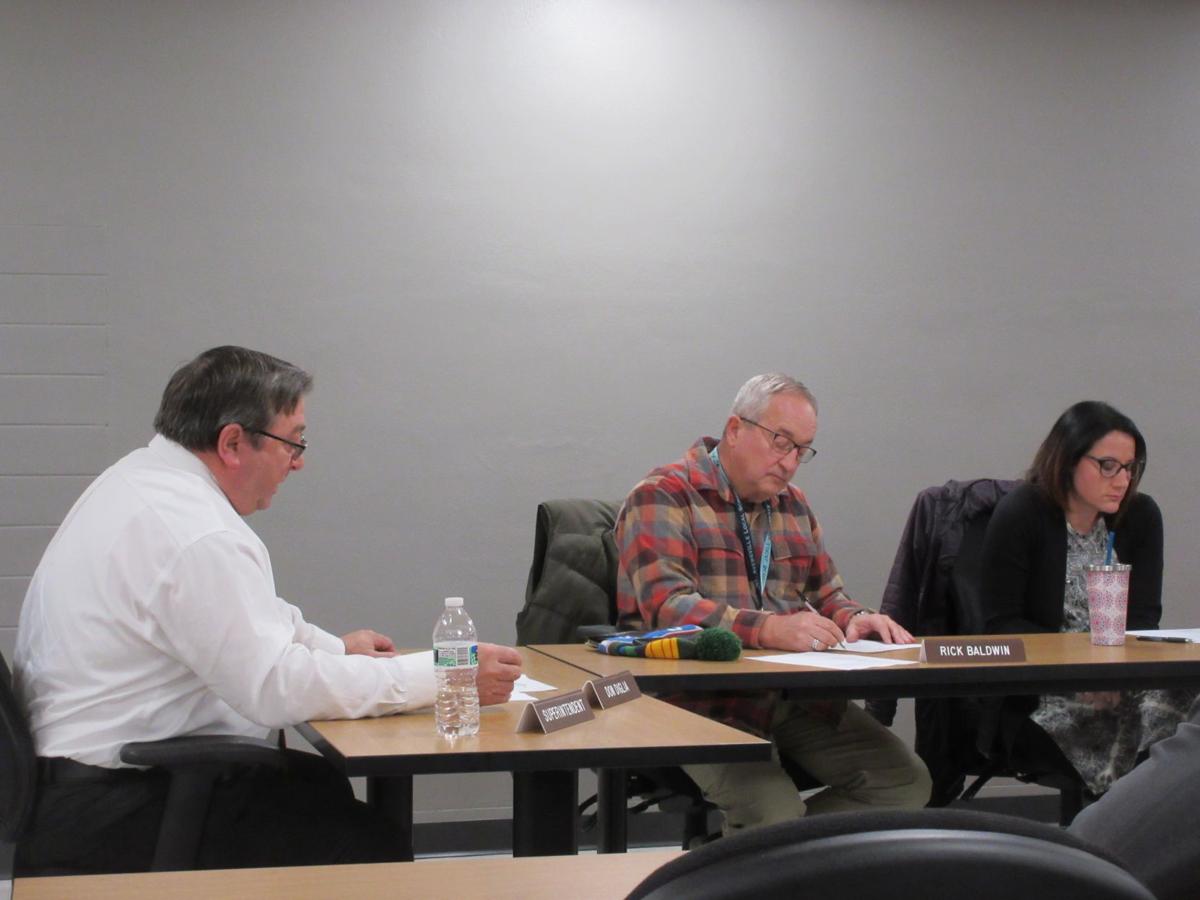 AYERSVILLE — A special meeting was held Wednesday by the Ayersville Local Board of Education to take action on getting an income tax levy on the ballot next spring, since the attempt in November failed. Substantial reductions are looming at the district.

In addition to approving the second resolution for a two-year 0.75% income tax levy in March, a list of cuts in the district was presented — even if the levy passes in the spring.

The resolution was approved to be on the March primary election, which, if supported, would generate $678,805 annually, starting collection in January 2021.

Diglia noted that the district would be deficit spending $1.1 million this fiscal year. Because of that, the board will be looking at different staffing scenarios. He said whether or not the 0.75% income tax levy is passed in March, there will still be staff cuts across the board. This also could affect co-curricular and extra-curricular activities.

Diglia stated that the reason the new levy would be for two years has to do with the hope that House Bill 305 (the Fair School Funding bill) would pass and bring new revenue not only to Ayersville, but to districts across the state. He also stressed that the district has been making cuts already the past few years through attrition.

“If the levy was unsuccessful, 16.5 positions would need to be reduced,” he explained.

Diglia is concerned that the cuts would “gut our school system. There’s not a place to make reductions that wouldn’t be devastating.

“There’s nothing much harder than talking to people about losing their jobs potentially,” he added.

A levy committee meeting is slated for 4 p.m. Sunday in the commons area. It will be an opportunity for community members to learn about the upcoming levy.

In other business, the board approved the certified substitute from Northwest Ohio Educational Service Center for the 2019-20 school year.

And yet you still insisted on going against the taxpayers wishes and building a whole new school when one was not needed. You got yourself into this mess, you get yourself out