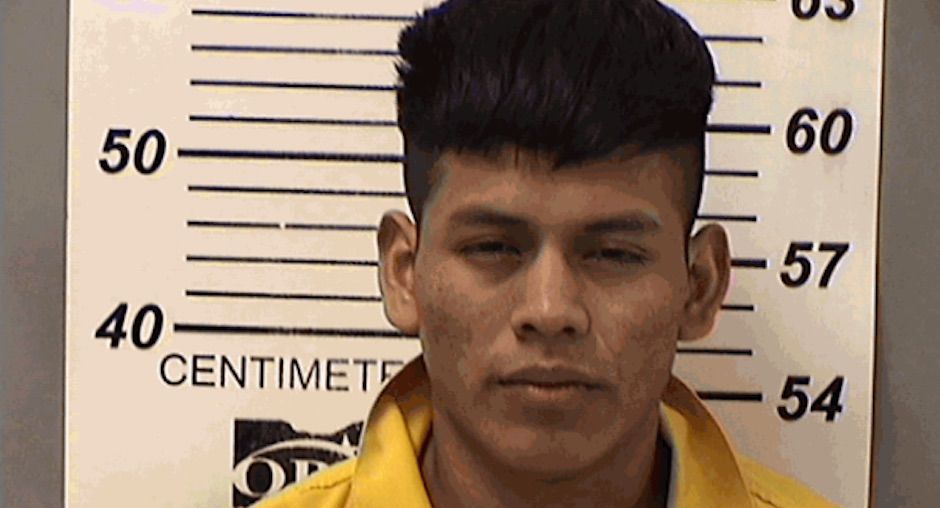 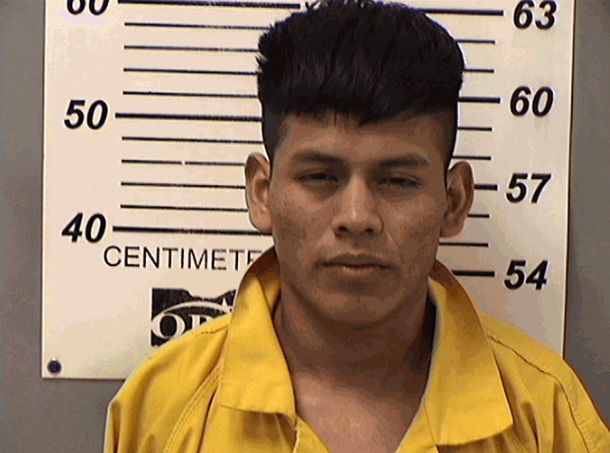 HICKSVILLE — An illegal alien has been charged with rape after an alleged incident last week in Hicksville.

Clementino Co-Juc, 18, was scheduled to appear in Defiance Municipal Court Monday morning on a charge of rape, a first-degree felony. Due to the fact that he needed a translator, his bond hearing was continued to Wednesday morning.

Co-Juc is reportedly from Guatemala.

Co-Juc is currently incarcerated at the Corrections Center of Northwest Ohio, rural Stryker.

HICKSVILLE — An illegal immigrant, charged with a Hicksville rape, had an appearance in Defiance Municipal Court on Wednesday.