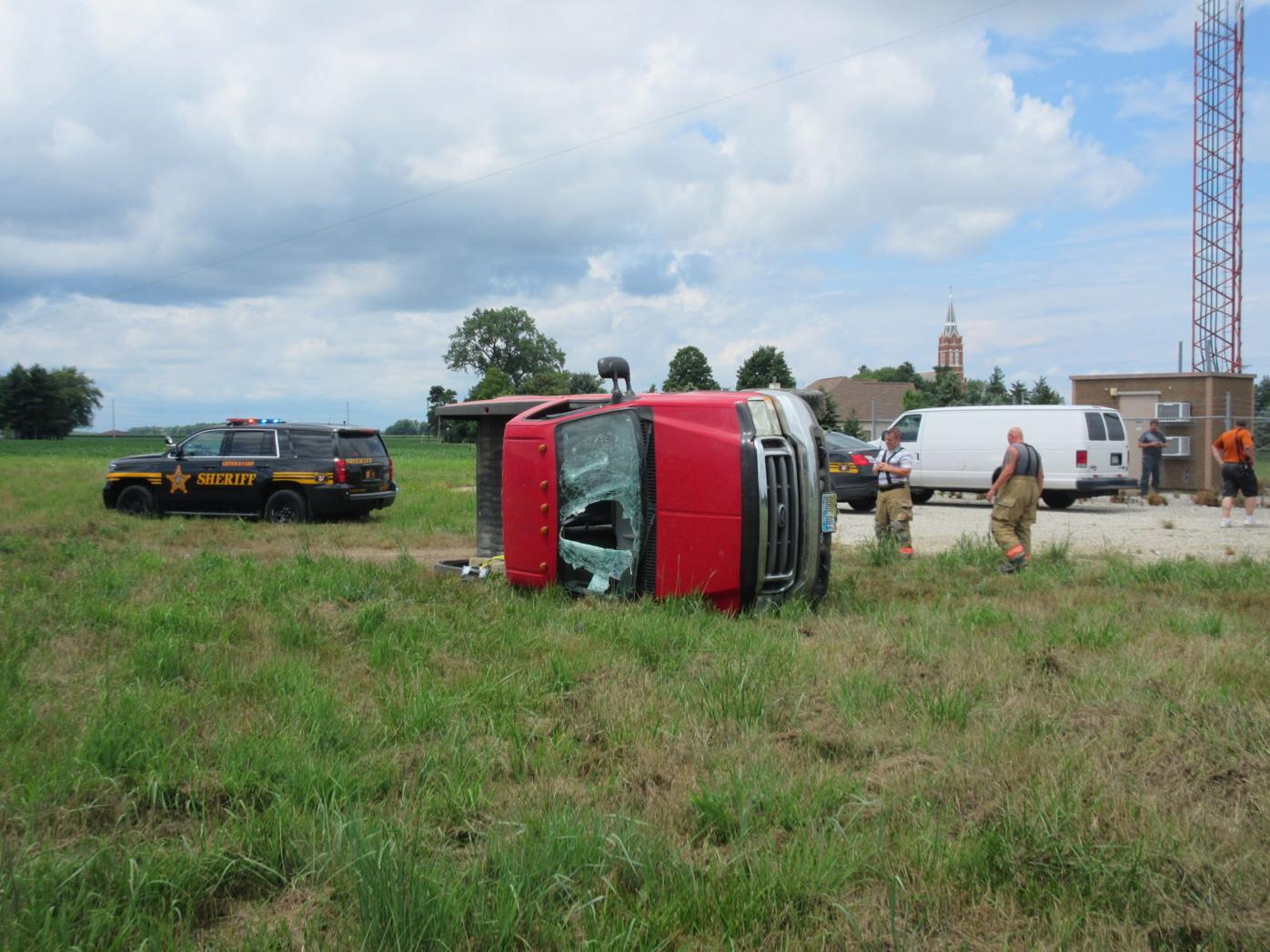 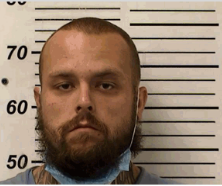 A rural Defiance man was charged in connection with a theft in Defiance on Monday, resulting in a crashed vehicle.

Dylon Stites, 26, 5116 Lake Shore Drive, was charged with receiving stolen property and failure to control. He was taken to CCNO pending a court appearance in Defiance Municipal Court this week.

At 7:11 a.m. Monday, the Defiance County Sheriff’s Office received a theft complaint at 25821 Liska Lane. Deputies learned multiple items were taken from the property, including a Ford F350 pickup truck.

At 12:48 p.m., an off-duty deputy observed the stolen truck traveling on Behrens Road. The truck then reportedly crashed on Behrens Road, west of Moser Road, after it went through a field. The vehicle began to fishtail and Stites lost control. The truck flipped onto the passenger side.

Damage was heavy to the vehicle.